A transfer is the activity done in professional football when a player under contract transfers from one club to another. It refers to a player’s registration is transferred from one association football club to another. We have compiled a list of the top 10 most expensive transfers in football history lets find out who is on the top.

Real Madrid To Juventus for €100m 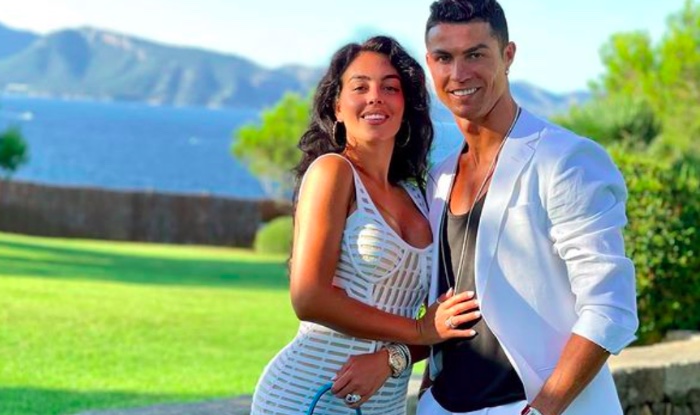 Portuguese professional footballer Cristiano Ronaldo captains the Portugal national team and plays forward for Serie A club Juventus. There were so many critics when Juventus paid €100 million for one of the game’s biggest stars. He is one of the most handsome footballers in the world.

Questions have been raised about the age of Ronaldo, the adaptation of a new league, and the financing of the agreement. At the age of 34, only Ronaldo might be worth $100 million, bringing him to the list as one of the costliest transfers in football history.

Tottenham to Real Madrid for €100 million 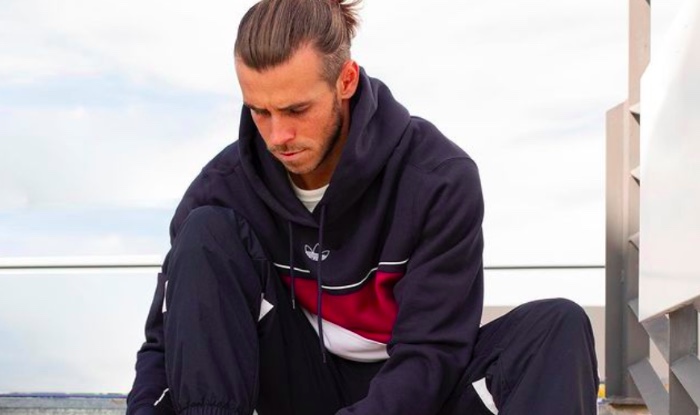 Bale started his career with Southampton and played left and received recognition as a free-kick specialist. From Tottenham to Real Madrid, Gareth Bale was transferred for € 100 million. Bale remains the most costly British player in history to date.

Chelsea to Real Madrid for €100 million 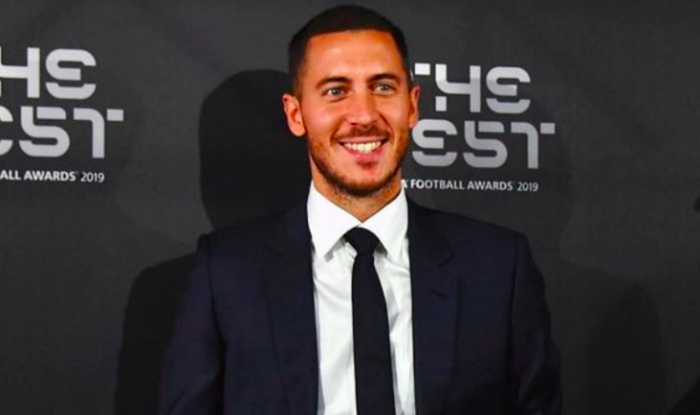 Eden Hazard is a Belgian professional footballer, who plays for the Spanish Real Madrid club and is captain of the Belgian national team as a winger or a midfield attacker.

He is regarded as one of the finest players of his generation for his inventiveness, dribbling, and passing. In 2019, he was sold from Chelsea to Real Madrid for a record-breaking €100 million, making him the sixth most expensive player transfer in football history.

Juventus to Manchester for €105m 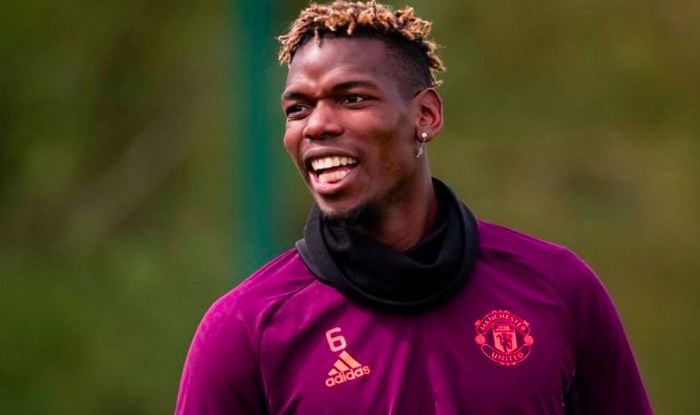 Paul Pogba‘s return to Manchester United was always a foregone conclusion, and he did so in 2016. From Juventus to  Manchester United Pogba was transferred for € 105 million, making it one of the most expensive football transfers in history.

A French football professional who plays as an advanced player for the La Liga club Barcelona and the national team of France, Ousmane Dembéléis was regarded as one of the most expensive transfers in history when he was traded for €105m from Borussia Dortmund to FC Barcelona.

Dembélé, who was born in Vernon, started his career with Rennes before joining Dortmund in 2016. In the 2016–17 season, he and die Borussen won the DFB-Pokal, with him scoring a goal in the final. The France international signed a five-year contract at the Nou Camp in one of the most costly agreements in history.

From Inter Milan to Chelsea 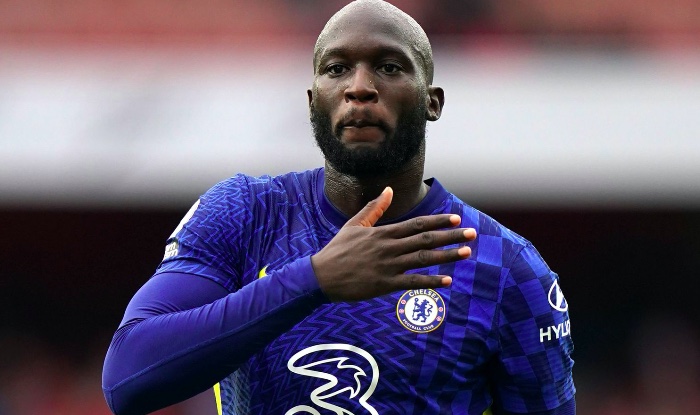 Lukaku is another new entry on the list, His transfer from Inter Milan FC to Chelsea FC was one of the most highly paid transfers in football history. He made the deal in 2021. 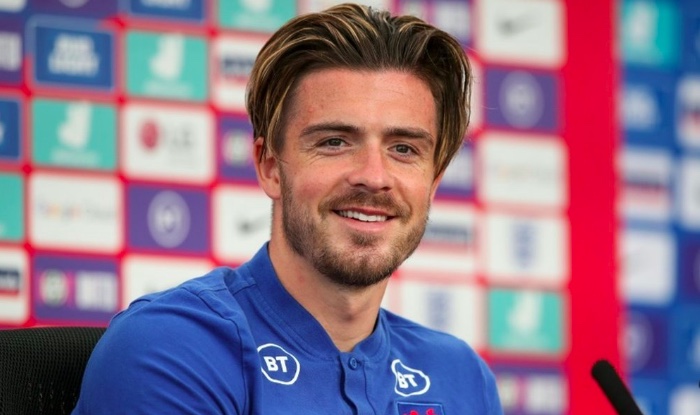 Atletico Madrid to Barcelona for €120m 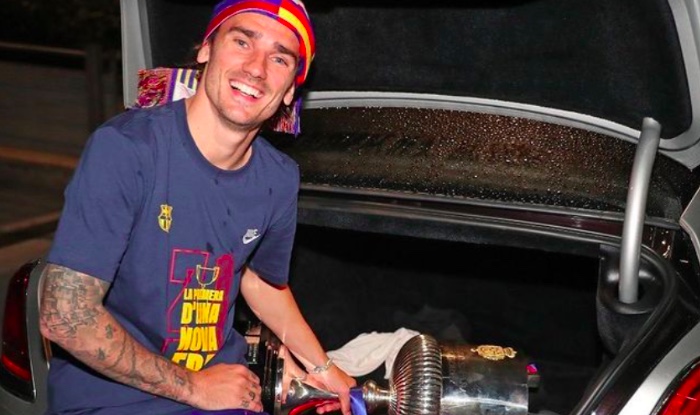 The French professional footballer Antoine Griezmann is playing for La Liga Club Atletico Madrid on a load for FC Barcelona and the France national team as a forward. Griezmann started his professional club career at Real Sociedad, where he won the Segunda División in his first season.

Antoine Griezmann, one of the most expensive transfers in football history, moved from Atletico Madrid to Barcelona for €120 million. It’s not every day that we witness a move from Madrid to Barcelona. After France won the 2018 World Cup, Barcelona splashed the cash to sign Griezmann to a five-year contract.

Benfica to Atletico Madrid for €126 million

The Portuguese professional soccer player João Félix plays forward for the Atlético Madrid club and the Portuguese national team. He can play as a winger or an attacking midfielder and is noted for his pace, finishing, inventiveness, acrobatic ability, technique, and dribbling.

Liverpool to FC Barcelona for €160 million 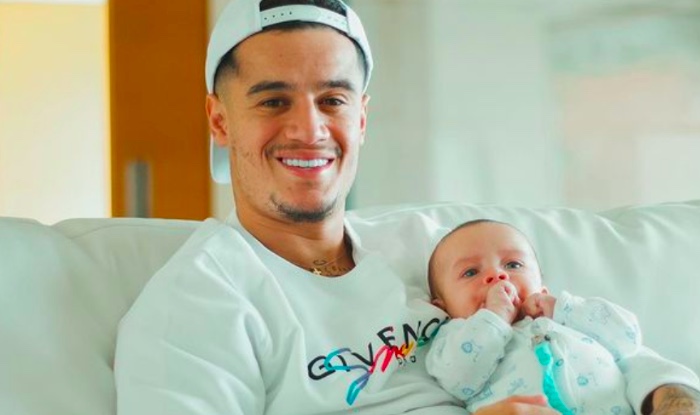 Brazilian professional football player Philippe Coutinho plays for the Barcelona Spanish Club and the Brazilian national team as an attacking midfielder or winger. His vision, passing, dribbling, and ability to create curved long-range shots have earned him a reputation.

Coutinho was brought in to replace Neymar, who left FC Barcelona with a lack of inventiveness. A deal that was even more expensive than Dembele’s has failed to produce the same results as the Frenchman. Philippe’s transfer from Liverpool to FC Barcelona cost €160 million one of the most expensive paid transfers ever in the game.

AS Monaco to Paris Saint-Germain for €180 million

Kylian Mbappé is a forward player for the French national team and Ligue 1 club Paris Saint-Germain. Mbappé began his senior career with Ligue 1 club Monaco, where he debuted in 2015 at the age of 16. 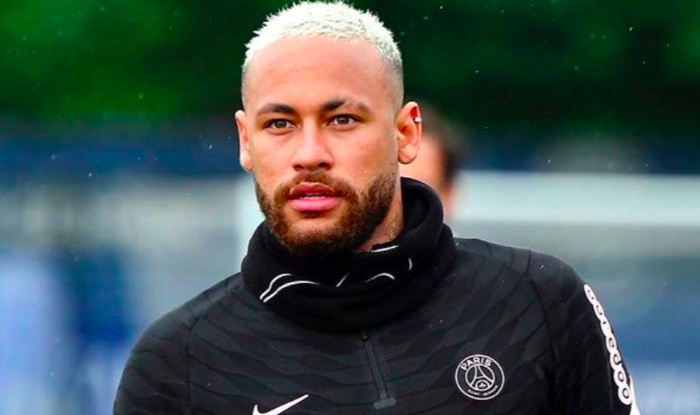 Neymar da Silva Santos Junior, known as Neymar, is a professional footballer from Brazil who plays for the Paris-Saint-Germain Ligue1 and the National Brazilian Team as a forward.

He is highly recognized as one of the world’s greatest players. He won the continental triple of La Liga, Copa del Rey, and UEFA Champions League alongside Barcelona’s offensive three of Lionel Messi and Luis Suárez, and finished third in the FIFA Ballon d’Or for his exploits in 2015.

In the 2015–16 season, he achieved a domestic double. Neymar moved to Paris Saint-Germain from FC Barcelona for €222 million in 2017, ranking him the most expensive player in history.

The top 10 most expensive football transfers in history are: