If you skip playing cricket with your buddies because of the pandemic, you can now play it from the comfort of your own home. Cricket games are an excellent way for players to realize their dreams of competing on an international level. As cricket is one of the most popular sports in the world, cricket games are also widely popular among fans around the world.

They permit you to play with your favorite players and teams. As a result, if you want to have some fun while watching the game, here are the top 10 best cricket PC games to try. 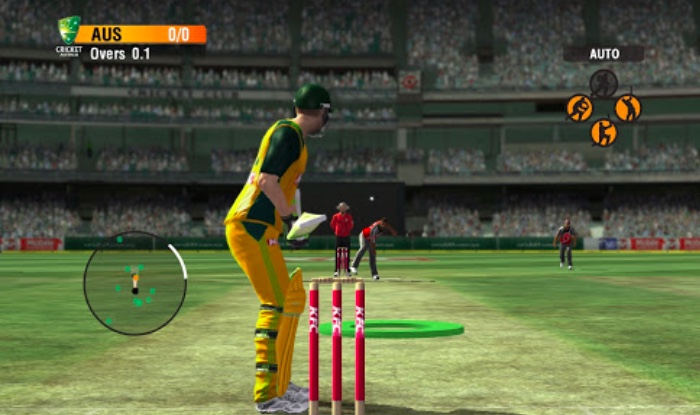 One of the most popular cricket simulations for Windows PCs and Macs is The Cricket Coach 2012. A practical match engine and extensive tactical options are included in this game. The Cricket Coach 2012, without a doubt, deserves its place as the ultimate companion for any serious cricket fan. A game with accurate and exact future tours, such as England’s series against the West Indies and South Africa. 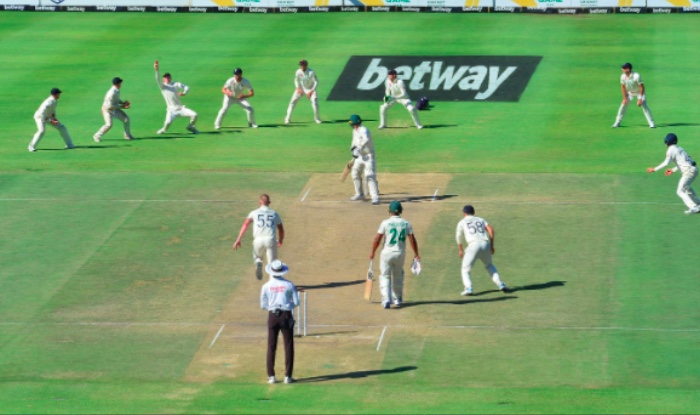 This is the game to play if you’re looking for a game that focuses exclusively on team management. If you want to perform well in International Test Cricket, you must ensure that your brain cells are functioning properly. Begin by putting together a strong team and facing down your opponents with confidence.

You can also keep track of the game’s scores and make changes based on the standards. Please don’t take too long to make choices because that will affect the game’s outcome.

This is the alternative to going blind if you’re looking for a manager-type cricket game rather than the action itself. As a result, make effective adjustments to your approach. Also, keep an eye on your stats before you discover the assassin team that will overpower the opposition. This game deserves to be included among the best cricket games for PC. 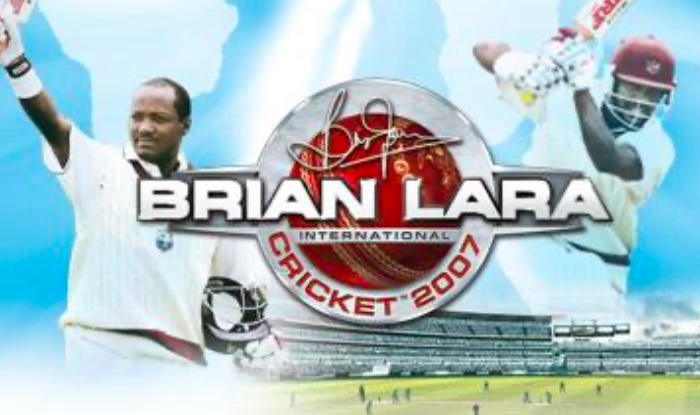 The game should be commended for its devotion to the ICC World Cup mode. It wins a place as one of the most popular and successful cricket games available, making the top ten best cricket games for PC list. 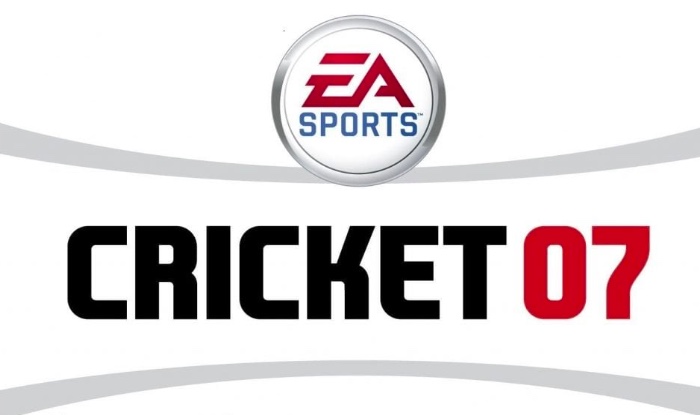 The Cricket 2007 game was launched by EA Sports as a recent and stylish update to the earlier Cricket 2005 game. It receives its spot in the cricket game world as a superb re-creation of EA Sports Cricket 2005 with a few tweaks. Players can now choose their foot, shot, direction, power, and timing with complete freedom.

Both analog sticks are used to control all of the movements. The left stick is used to technically pick a back or front foot stroke, and the right stick is used to judge shot timing and direction. It’s a worthy addition to the Top 10 Best Cricket Games for PC list. 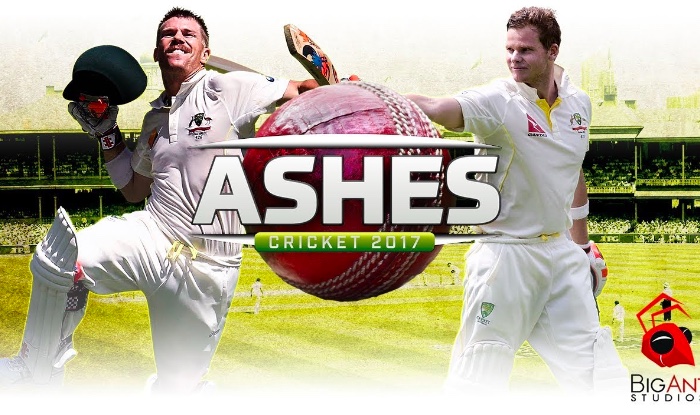 In 2017, this game was published as a tribute to the 2017-18 Ashes Cricket Series between England and Australia. You should join an Australian or English accredited men’s or women’s cricket team. If you want to play with teams from different nations, you can customize, make, or edit them as you see fit.

Ashes Cricket is known for its excellent graphics, which provide all players with a genuine gaming experience. Players can choose from a variety of game modes to play. So, if you want to be like James Anderson and take the ball in your hands, or if you want to be like David Warner and open the innings, the decision is yours!

Big Bash Boom, unlike other best cricket games on PC, is created in an arcade-style. One of the most appealing aspects of Big Bash Boom is that it includes Bobble-headed players, allowing you to experience stadiums, coaches, squads, and players similar to those seen in the BBL and WBBL 2018/19.

Special effects like flaming trails, on the other hand, become a selling point for the game. This minimalist-styled game does an excellent job of expressing your passion for cricket. Big Bash Boom is available on almost all platforms, including Microsoft Windows, Nintendo Switch, Steam PC, PlayStation 4, and Xbox One 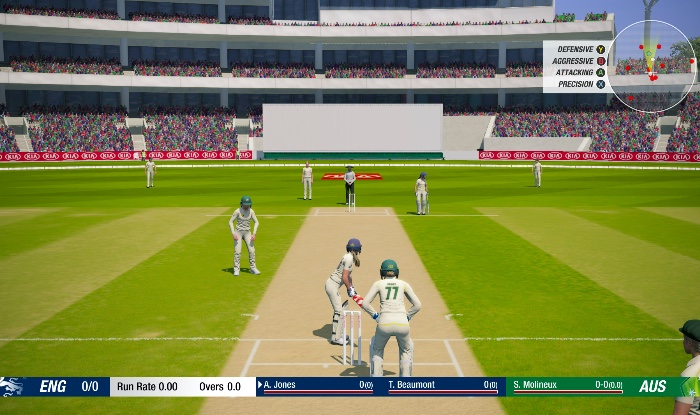 Cricket 19, a joint venture between Big Ant Studios and the ECB, is another excellent option in our list of the best cricket games for PC. The most intriguing aspect of Cricket 19 is that it includes both men’s and women’s teams, not to mention the game’s incredible built-in AI engine. Cricket 19 is now fully licensed for the Australian and English teams.

The graphics are well-designed, allowing you to immediately immerse yourself in the game and enjoy some of the best cricket gameplay ever! Players and teams can move along plans created by the AI engine, making bowling extremely realistic.

In this edition of Cricket Captain, you can resurrect some historic contests between famous teams, while the career mode has been greatly enhanced. The game is available on a variety of platforms, including Windows, Steam, Xbox, PlayStation, and Nintendo Switch. 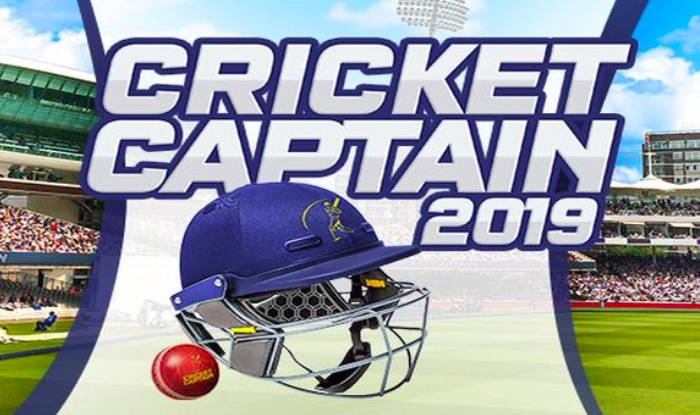 You can even build a match with two historical elevens and play them in a game! The historical scenarios, particularly World Cup matches or England-Australia encounters, are simple to reconstruct. Cricket Captain 2019 can be played on both PC and mobile devices thanks to the good graphics that don’t take up too much space. 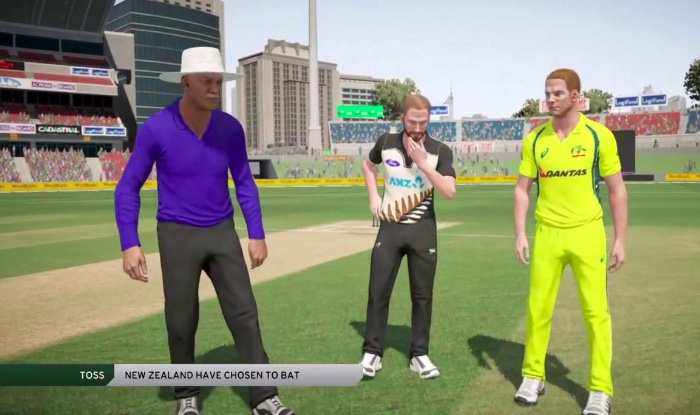 Fans of cricket video games will be familiar with Don Bradman Cricket 2017. Even though it has been out for over three years, Big Ant Studios’ cricket game remains one of the best on PC, thanks to a variety of eye-catching animations, visual effects, and unique features such as new cricket shots.

It’s worth noting that in Don Bradman Cricket 2017, you can try the Career Mode at least once. You should start your career at the local level and compete in a regional tournament before moving up to the domestic and international leagues with your team. 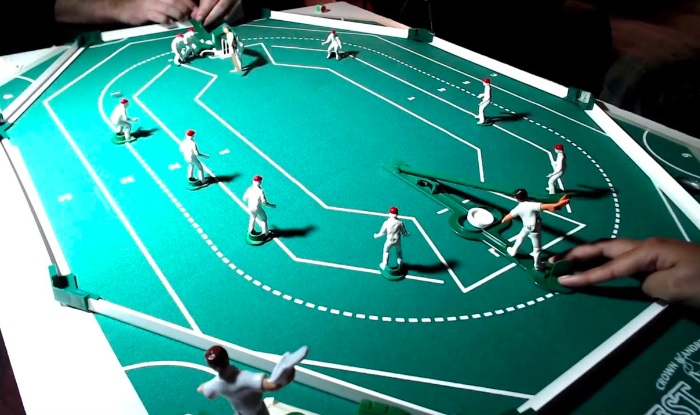 Tabletop Cricket has become the best game for every cricket fan in the list of best cricket games on PC. Big Ant Studios is also responsible for the development of Tabletop Cricket. From smacking the ball over the ropes to spotting the gaps in the field, this game has a lot of intuitive aspects.

Big Ant Studios is currently working on Tabletop Cricket. You can play alone or with your friends, and there are many game modes to choose from, including Indoor Cricket Rules, ODI, T20, and T10. A World Tour, on the other hand, would be a lot of fun because you will compete on behalf of a country and participate in up to 60 matches and challenges.

The top ten best cricket games for PC are listed below. Which of these is your personal favorite? Or do you think there should be some other names on this list? Tell us about the best cricket games you’ve ever played in the comments section below!