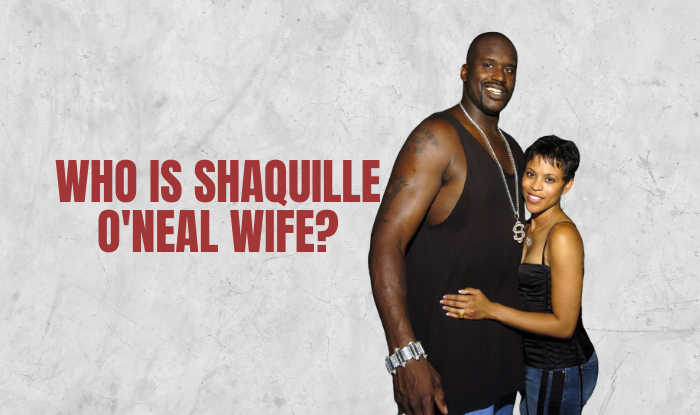 Who is Shaquille O’neal Wife?

Shaquille O’neal is a popular American former professional basketball player. Basketball is one of the most-watched sports in America. He remained in news during the last some months because of his new girlfriend Annie Ilonzeh. Both were found enjoying themselves on a beach. Shaq was already married to Shaunie O’Neal and they split in 2011.

Here in the below article, we will discuss the romantic part of the most celebrated basketball player, Shaquille O’Neal. 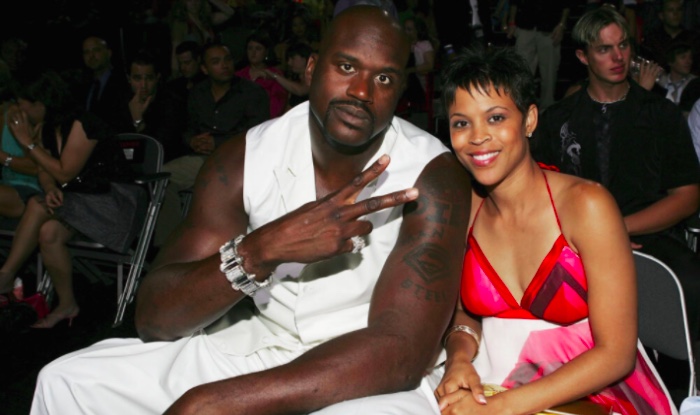 Shaunie O’Neal is a popular American TV personality. She has been with an NBA star for more than 9 years and has five children together.

Here is a brief timeline of the years the couple spent together.

This was July 1996 when Shaq joined Los Angeles Lakers and eventually met his future wife Shaunie who was a film marketer. After the growth of their relationship, Shaunie revealed that Shaq was the first ever athlete she dated.

On January 11, 2000, the couple welcomed their first child, a baby boy Shareef Rashaun.

On the birth of their first child Shaquille said “I don’t talk about my personal life, but yes, I am a proud father,”. This was the second child for Shaq because he already had a daughter with his ex-girlfriend in 1995.

On 13 November 2001, the couple welcomed their 2nd child a baby girl, Amirah Sanaa O’Neal. Shaq was happy but was fined by team management because of his absence from a practice session.

The happy couple welcomed their third child together on 19 April 2003. “He’s certainly got a lot in his personal life that has to be attended to,” Lakers coach Jackson said. “We’re really happy for the delivery of a child … and that everyone’s safe and sound and can go forward from there.”

Shaq and Shaunie welcomed their fourth child a baby girl Me’arah Sanaa O’Neal on 1 May 2006. The same day Shaq played a playoff game against Chicago Bulls just hours before he met the new guest.

On the birth of Me’arah Sanaa O’Neal, Shaq said “My wife, Shaunie, and I had another beautiful baby girl, Me’arah Sanaa,” Shaq said in a statement. “Each child that we have adds another lifetime of joy to our lives. Family is extremely important to me, so I was overcome with extreme happiness when Me’arah arrived healthy and beautiful.”

On September 5, 2007, the former basketball player filed for divorce from his wife. According to his coach it other teammates this was shocking news for all of them.

The same year the couple somehow managed to dismiss the file for divorce.

On November 10, 2009, Shaunie filed for separation from Shaq and ended up the seven-year marriage. In Shaq’s recent interview in 2022, he blames himself for the split.

Shaq never talked much about his split with Shaunie until March 2022. On April 19 2022 he opened up about the breakup. He take all this on himself and said, “I was bad. She was awesome,”

Furthermore, he said, “It was all me. We don’t need to talk about what I was doing, but I wasn’t protecting her and protecting those vows. Sometimes you live that double-life and get caught up. I’m not going to say it was her. It was all me.”

All that he said about their relationship reflects that he is not happy with the decision made in back 2011.

The couple had two children before their marriage on December 26, 2002, at Beverly Hills Hotel.

The question is hard to answer because after his breakup with Shaunie O’neal in 2011 he is not married. Currently, he is dating Annie Ilonzeh but they are not officially married.

Who is Shaq O’neal’s New Girlfriend

According to reports Shaq has been spotted with Annie Ilonzeh in a good mood on a beach. Both looked very happy and were enjoying themselves. She is a popular celebrity and TV personality who has done many successful and popular TV shows.

The former NBA star has been dating popular model Laticia Rolle and they split in 2018.

During his vocation he has been found in Spain, enjoying his new girlfriend. 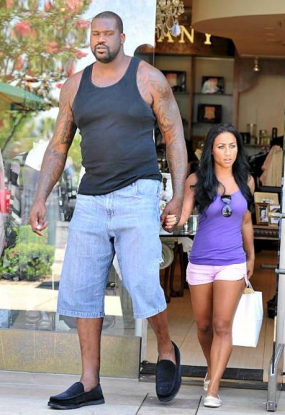 The NBA Hall of Famer Shaq O’neal has five children. As he was married to Shaunie O’Neal for more than nine years, so she is the mother of his children.

His son Shareef O’Neal is a professional basketball player who plays college basketball.

Shaq O’neal’s daughter Amirah O’Neal is also a basketball player like her father and brothers.

So, Shaq O’neal’s wife’s name is Shaunie O’neal. She is now the ex-wife of Shaq. 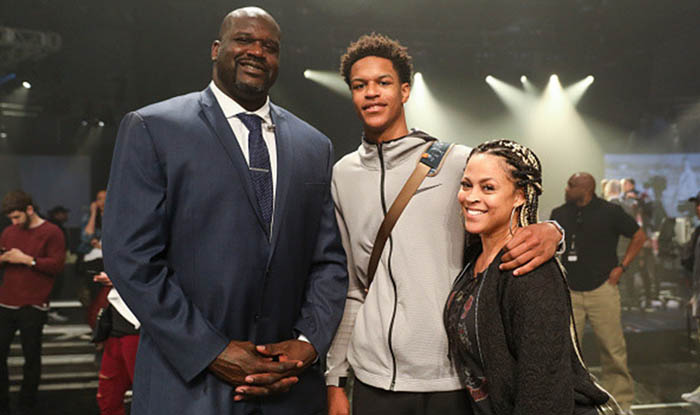 Shaquille O’neal has been with a number of girls in the past. 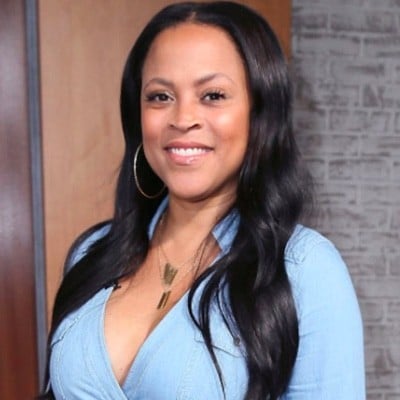 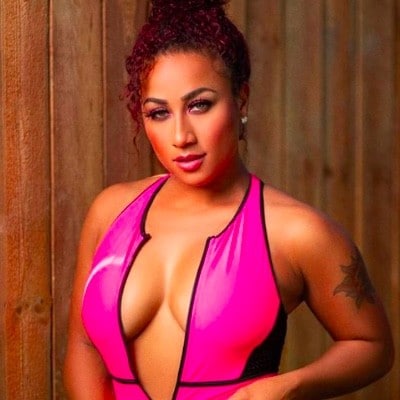 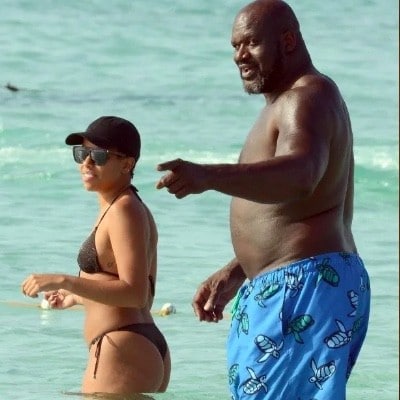 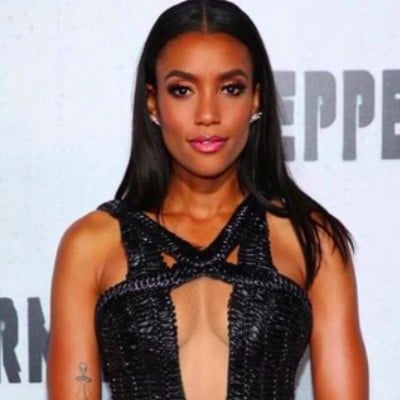 Your Queries About Shaq O’neal Wife

Does Shaq Still Have a Wife?

Shaq O’neal and his ex-wife Shaunie O’neal were separated in 2011. After the separation, Shaq has been seen with a number of girls but currently, he doesn’t have a wife.

He is not married after his separation from his ex-wife.

Who is Shaquille O’neal Wife?

Shaquille O’neal was married to Shaunie O’Neal in 2002 after a longtime relationship. The couple couldn’t prolong together and got separated officially in 2011 after a verbal separation in 2009.

Who is Shaq’s Wife?

Shaq’s ex-wife’s name is Shaquille O’neal she is now his ex-wife because they were separated.