Here we have a list of the ten most handsome and hottest basketball players in the NBA. Everyone is beautiful and attractive because all are creations of GOD. We are just classifying them because of the attractive look of their faces and impressive personalities. 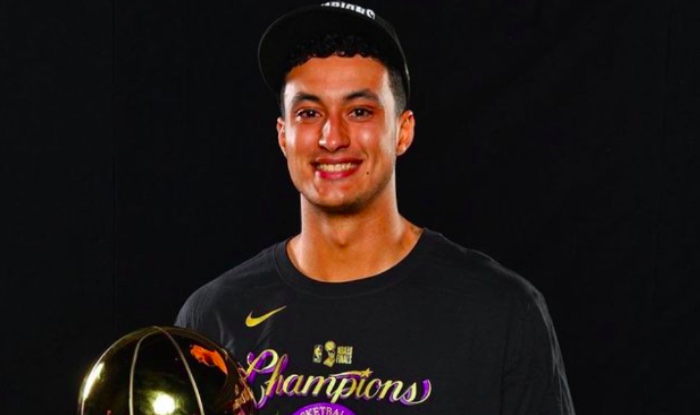 The list of the top ten hottest NBA players starts with a young handsome player, Kyle Kuzma. He plays for the Los Angles Lakers of the National Basketball Association (NBA).

The 2.08m tall has a very impressive personality and an attractive face with a granger. As of 2022, Kyle Kuzma’s net worth is $4 million.

Sorry girls! the handsome and hot NBA star is not single, his spouse’s name is Winne Harlow who is a Canadian fashion model and public spokesperson. 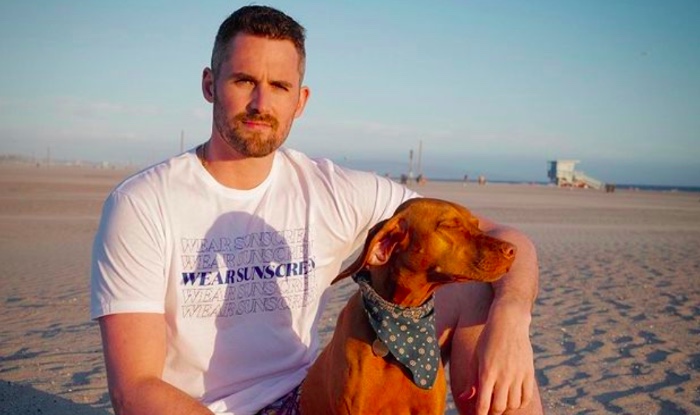 Next on the list is another charming personality with beautiful eyes. Kevin Love is a crush on many young ladies and fans. He is one of the most handsome athletes in America.

Kevin Love plays for the Cleveland Cavaliers in the NBA. The five-time all-star, Kevin Love is not only handsome but also one of the best basketball players.

As of 2022, Kevin Love’s net worth is $50 million which puts him on the list of highest earners in the NBA. The name of his spouse is Kate Bock. 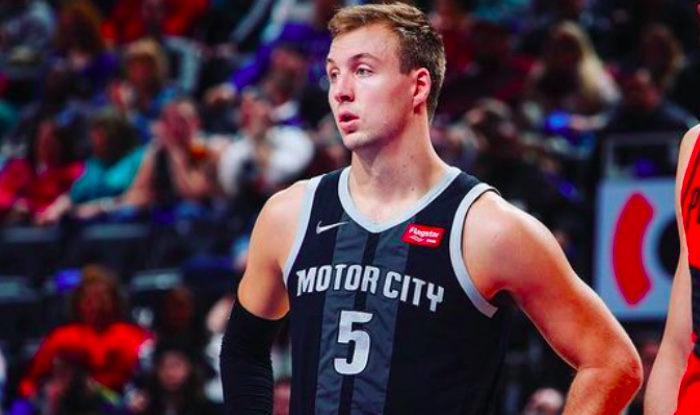 Luke Kennard is the next handsome and hot NBA player on the list. He plays for the Los Angles Clippers of the NBA. The young basketball player has a very charming look and an attractive face.

After a successful career in college basketball for the Duke Blue Devils, he was drafted into the NBA in 2017. Luke Kennard is now 24 years old and has a long career ahead to show his credibility. 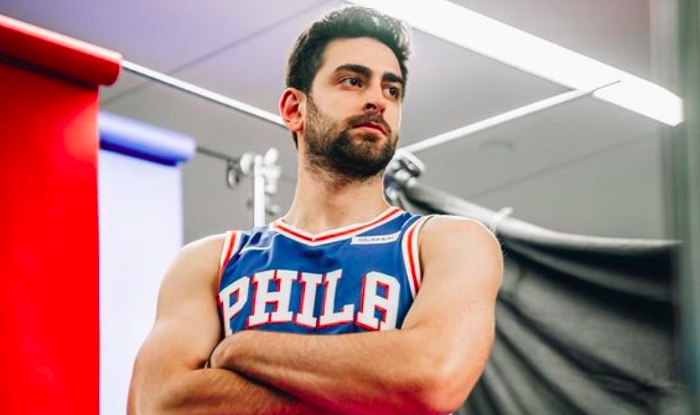 Nothing more about his personal life is known. According to our research, the young handsome is single. As of 2022, Furkan Korkmaz’s net worth is $1,7 million. He was drafted into the NBA in 2016. 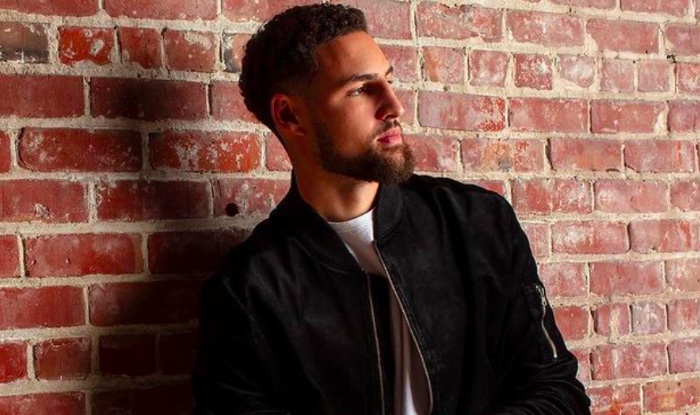 The 1.98m tall Thompson is now 32 years old in 2022. He has a strong body structure and an impressive personality. His attractive physique made him one of the hottest NBA players.

As of 2022, Klay Thompson’s net worth is $60 million making him one of the richest NBA players. His girlfriend’s name is Laura Ruth harrier. 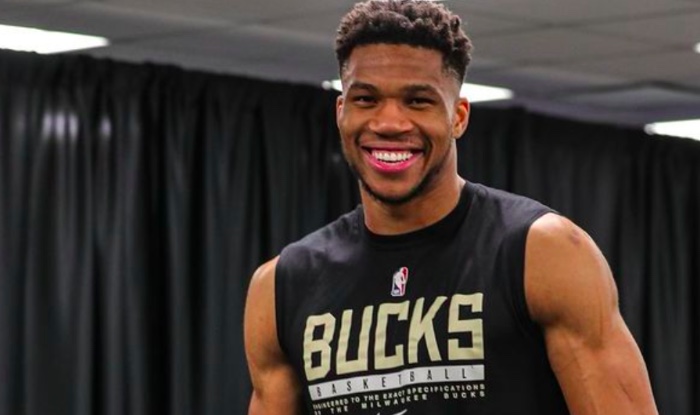 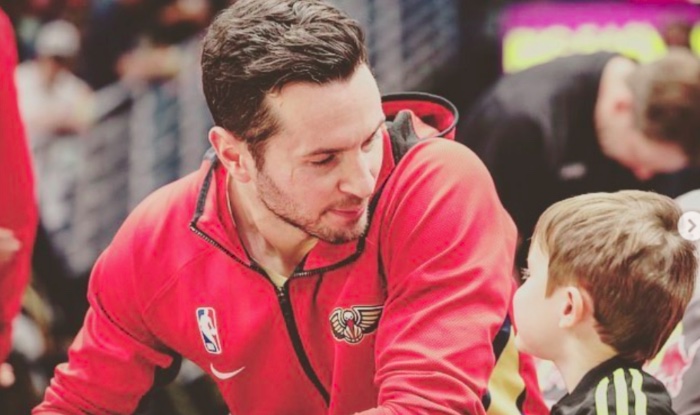 Over 36 years old and has a crush on many girls but the lucky one who is dating the handsome is Chelsea Kilgore. She is a well-known fitness professional. 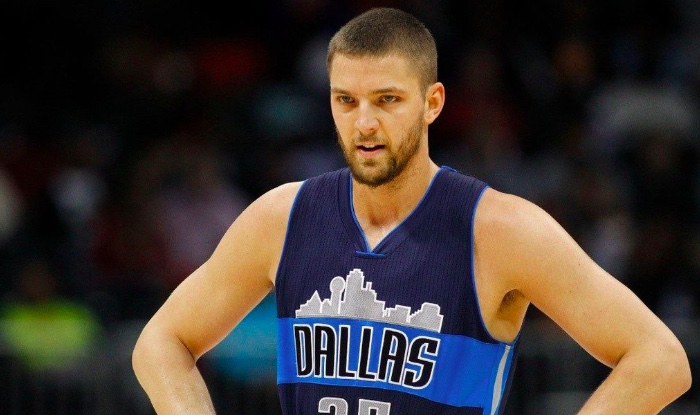 After spending his 10 years of career in the NBA, Chandler Parsons’s estimated net worth is $50 million. His salary is $25 million in 2022.

The 2.08m tall basketball player is married to Haylee Harrison. 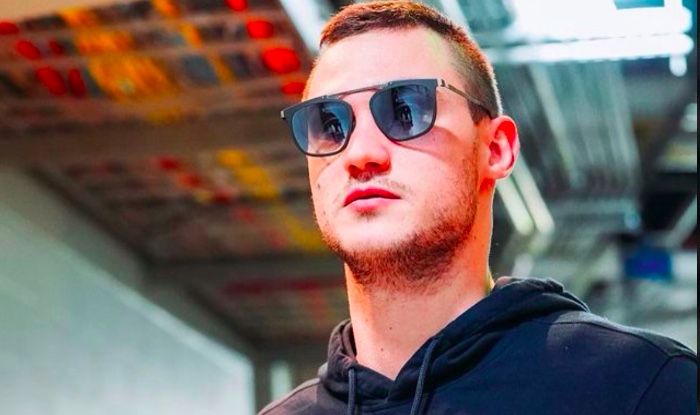 Next on the list of the hottest basketball player in the NBA is another well-known and beautiful face. The 2.08m tall Danilo Gallinari is an Italian professional basketball player who plays for the Atlanta Hawks of the NBA.

The 32 years old has a very beautiful look and attractive eyes. His physique is very attractive to girls, which is why he has been a crush for many. He is in a relationship with Eleonora Boi. 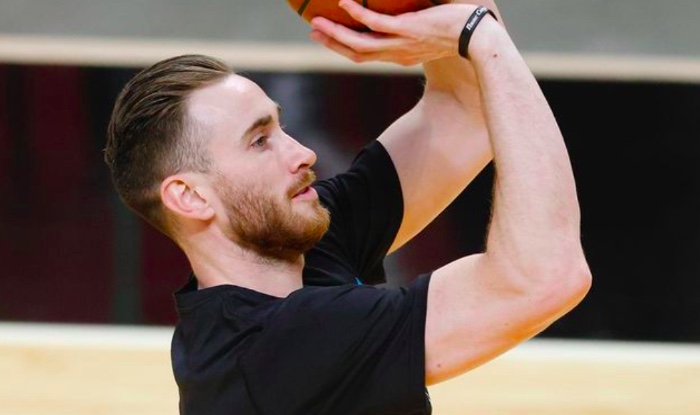 Last on the list of the ten hottest basketball players is the beautiful and sexy Gordon Hayward. He is a popular American professional basketball player for the Charlotte Hornets of the NBA.

Hayward has a charming look and a beautiful glowing face that shines like a moon. He has been a crush for many girls among fans and followers. He is in a relationship with Robyn Hayward. She is also a very beautiful and cute lady who has been a wonderful volleyball player.

As of 2022, Hayward’s net worth is $60 million making him one of the prominent earners in the NBA. 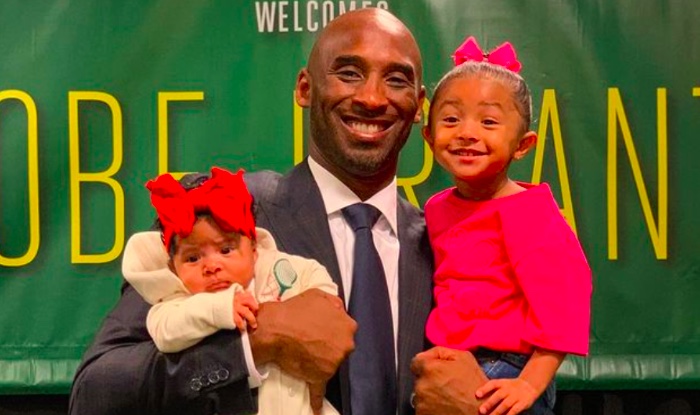 Basketball fans and NBA fans have gone through serious trauma in 2020 when they got the news of the death of one of the richest athletes, Kobe Bryant in a helicopter crash. The who sports world was so sad on that black day. Almost every popular sportsperson shared a pic of Bryant on their social profile to share the grief of Bryant’s family.

We put him on the list of the hottest and most handsome basketball players ever. Respect for the legend.

The top 10 hottest basketball players in the NBA are:

2 thoughts on “Top 10 Hottest Basketball Players in The NBA”