Pole vaulting is an athletics (track and field) pursuit in which a competitor uses a pole to climb over a hurdle. Pole-vaulting for height began as a tactical way of clearing objects such as ditches, brooks, and walls, but by the mid-nineteenth century, it had evolved into a professional activity. A pole-vault sport for women was introduced for the 2000 Olympics in Sydney, Australia after it had been an Olympic event for men since the first modern Games in 1896. Let’s make a list of the top 10 highest women pole vaults. Here is the ”Top 10 Highest Women’s Pole Vault Record ”. 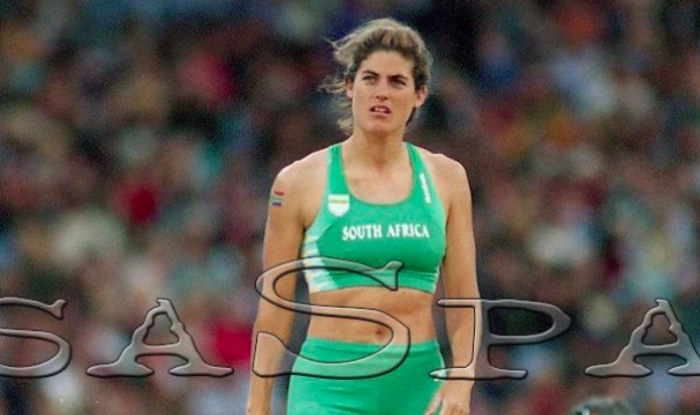 Elmarie Gerryts is a former South African pole vaulter. She placed tenth at the 1999 World Championships and earned silver at the All-Africa Games in 1999.

Gerryts competed in the 2000 Summer Olympics in Sydney, Australia, for her native country, reaching the final but failing to qualify due to a lack of valid jumps. She was a seven-time national champion and achieved a personal record of 4.42 meters in a meet in Wesel in June 2000. This is Africa’s latest record. 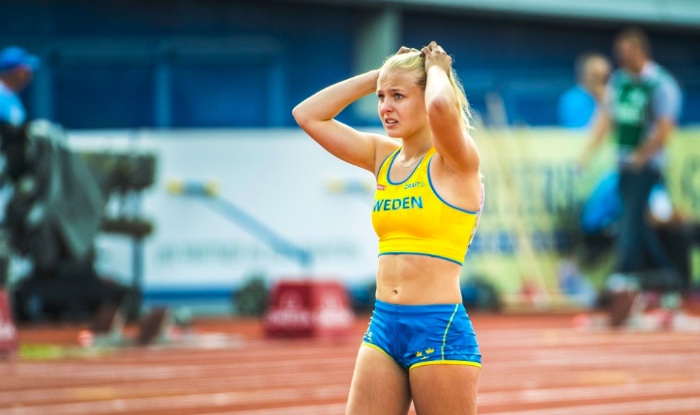 Lisa Gunnarsson, a pole vault expert, is a Swedish competitor. Both of her personal bests in the competition, 4.50 meters outdoors and 4.55 meters indoors, are World youth records. 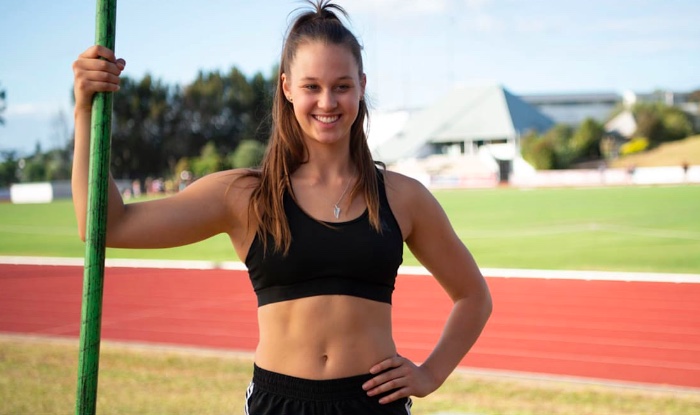 Olivia McTaggart of New Zealand is a pole vaulter.   McTaggart was born in Australia and later relocated to Greenhithe, Auckland, New Zealand, with her family. McTaggart participated in competitive gymnastics for ten years before switching to pole vaulting in 2014 owing to a back injury.

She captured a bronze medal in the under-16 event at the Australian Junior Championships after just six months in the competition. On February 6, 2021, she cleared 4.55m, putting her in the eighth position among the women’s top pole vaulters. 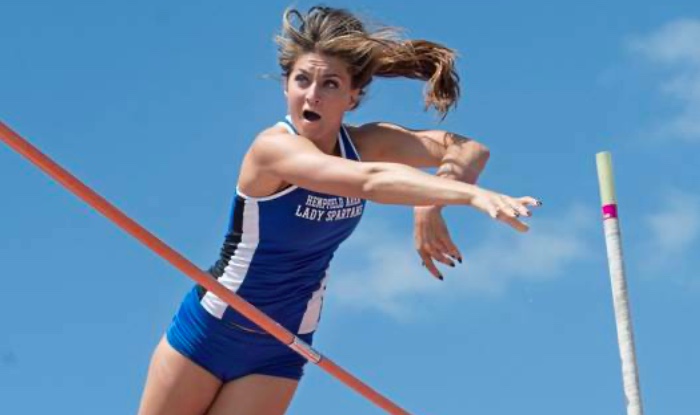 Bridget Guy is a pole vault competitor from the United States. She captured the national pole vault title in Pennsylvania in 2014. In 2018, she tied for the fourth position in the NCAA Pole Vault Championships with a height of 4.30m (14’1.25”).

She finished fourth in the pole vault at the NCAA Championships after clearing 4.45m  She achieved a height of 4.70m on March 27, 2021, placing her in the 7th spot in the list of highest pole vaults of all time. 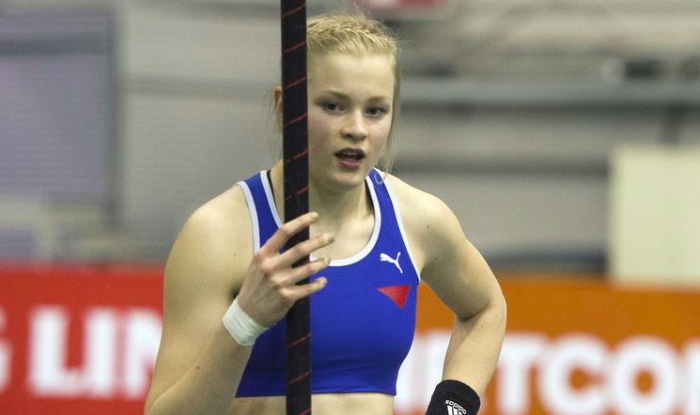 Wilma Anna Helena Murto is a pole vaulter from Finland. Murto is one of Finland’s most talented athletes. She was born in Kuusjoki and made her international debut at the World Junior Athletics Championships in 2014 when she was sixteen years old.

She set a new best of 4.45 meters on December 27, 2015, which was a European youth record (under-18s). Murto set a new indoor world junior mark of 4.71 meters in Zweibrücken on January 31, 2016. The outcome is a new Finnish best, as she tops Minna Nikkanen’s previous mark by 11 centimeters. 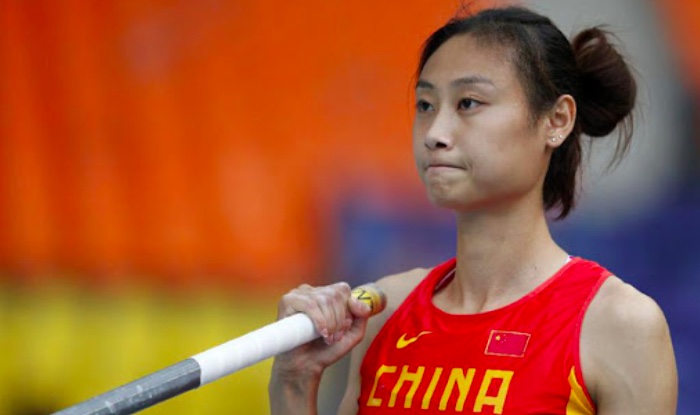 Li Ling is a pole vault expert who hails from China. She participated in the 2006 World Junior Championship but was eliminated in the final due to a lack of height. In 2008, she set indoor and outdoor personal bests, clearing 4.45 meters indoors in Beijing in February and outdoor in Hangzhou two months later.

She also set one of her world records for the pole vault of 4.72m in Shingai on 18 Amy 2019 placing her in the fifth position in the list of highest pole vaults of all time. 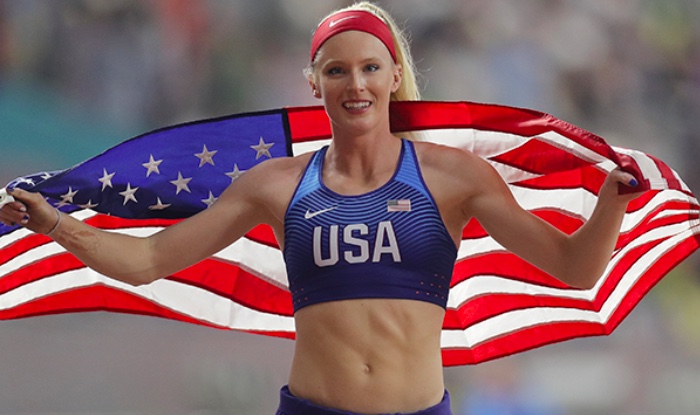 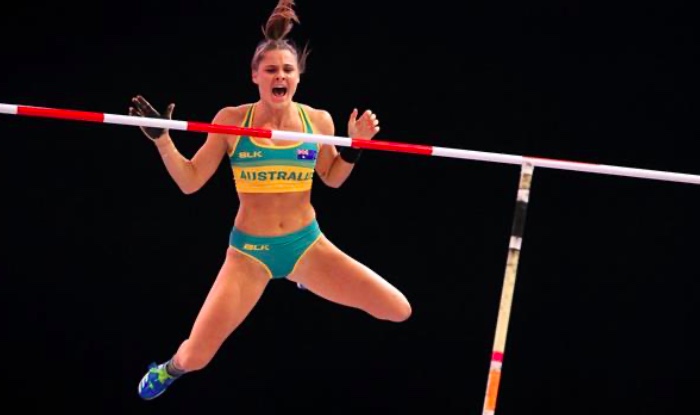 Nina Kennedy is a pole vaulting expert from Australia. She competed in the 2015 World Championships in Beijing without clearing the qualifying height.

Kennedy is ranked 20th in the world in the women’s pole vault category as of March 2021, and she owns the Australian Record of 4.82m, which she set on March 13, 2021, at the Sydney Track Classic. 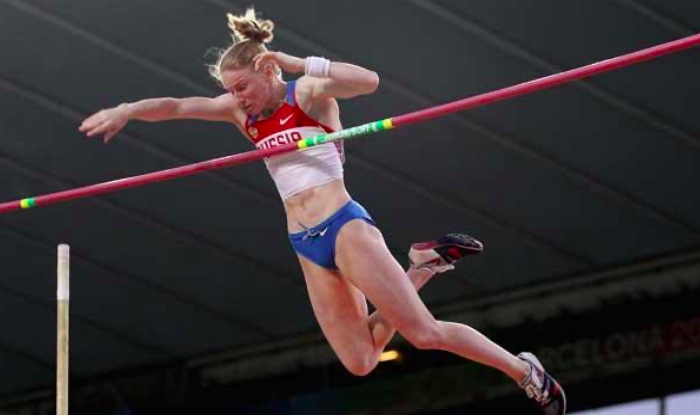 Svetlana Feofanova is a pole vaulter from Russia. She placed second in 2001 and fifth in 2003 at the World Athletics Championships. In 2003, she also captured the World Indoor Championship, and in 2004, she finished eighth.

In Gothenburg, Sweden, she came fourth in the 2006 European Athletics Championships. She set a world record by pole vaulting 4.88 meters (16.0 feet) in Heraklion, Greece, on July 4, 2004.

In Birmingham, England, she captured gold in the pole vault at the 2007 European Athletics Indoor Championships, clearing 4.76 meters (15.6 ft). In the 2008 Summer Olympics, she got bronze. 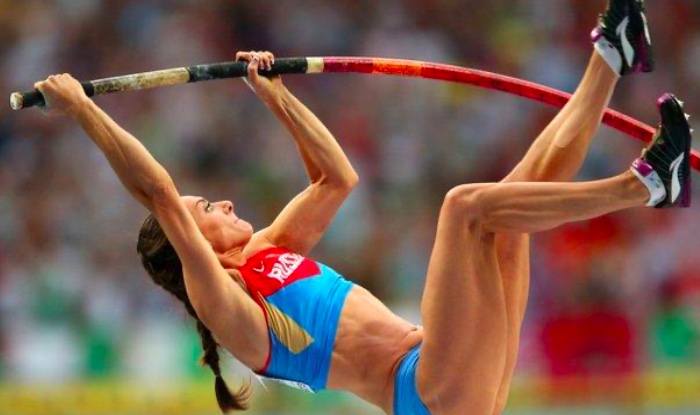 Yelena Isinbayeva is a retired pole vaulter from Russia. She is a two-time Olympic medal winner, three-time World Champion, and the reigning world record holder in the sport. She is generally recognized as the best female pole-vaulter of all time.

In 2005, she broke the five-meter mark for the first time. Her existing world record is 5.06 m, which she set in August 2009 in Zurich. For just a year, her 5.01 m indoors was the world mark. The above was Isinbayeva’s world record number twenty-eight in the pole vault.