Who are the best umpires in cricket history? Cricket is a sport that has billions of fans all around the world. Many people are completely devoted to the game of cricket. Making decisions is one of the most difficult tasks in the game. One of the most important and challenging aspects of any sport is umpiring.

Umpires in Cricket have it tougher than in any other sport. To assess if a batsman has nicked the ball from as far as 22 yards or to call an LBW judgment, some considerable ability is required. The advent of DRS (Decision-Review-System) has put the umpires in a far more prominent position.

Here are ten names from the world of cricket who will go down in history as the best cricket umpires of all time. 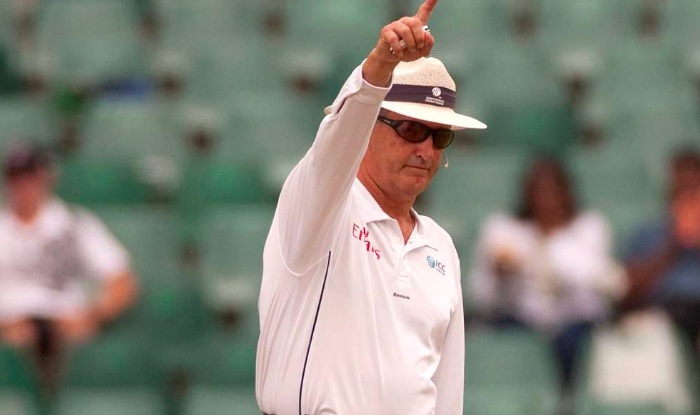 Anthony Lloyd Hill, better known as Tony Hill, is a former New Zealand international cricket umpire also regarded as one of the greatest umpires of all time in cricket history. 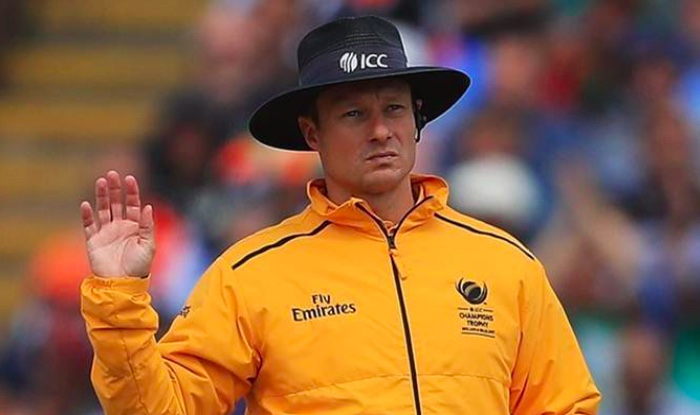 Richard Allan Kettleborough is a former first-class cricketer and international cricket umpire for England. In August 2009, he officiated with Ian Gould in an international Twenty20 match between England and Australia, after being selected to the ECB’s list of first-class umpires in 2006. In 2013, 2014, and 2015, he received the David Shepherd Trophy for ICC Umpire of the Year.

Richard Kettleborough didn’t seem very comfortable in his judgment in his early days as an umpire, and he was chastised for it. The Englishman, on the other hand, rose in prominence over time and went on to become one of the best umpires in cricket history. 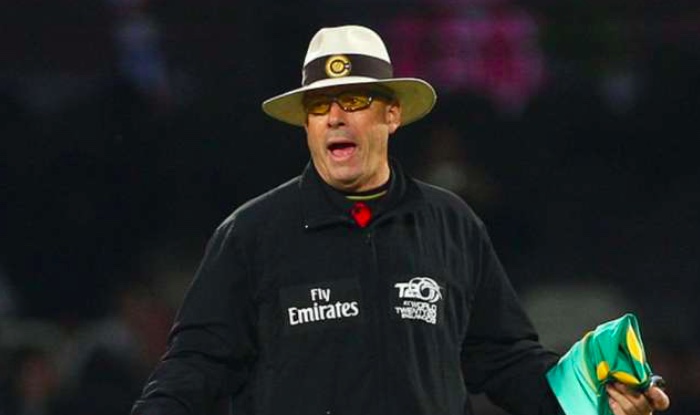 Daryl John Harper is an Australian cricket umpire who officiated in Test matches from 1998 to 2011. From 2002 to 2011, Harper was a member of the ICC’s Elite Panel of Umpires, until his contract was terminated in July 2011 and the ICC stated that he will be standing down.

Daryl Harper, another cricket player, had little success as a player but built a solid name as an international umpire throughout his 13-year tenure. He had a lot of controversy throughout his days as Hair and many other umpires, but he had some excellent games on this top list to justify his name as one of the greatest umpires of all time. 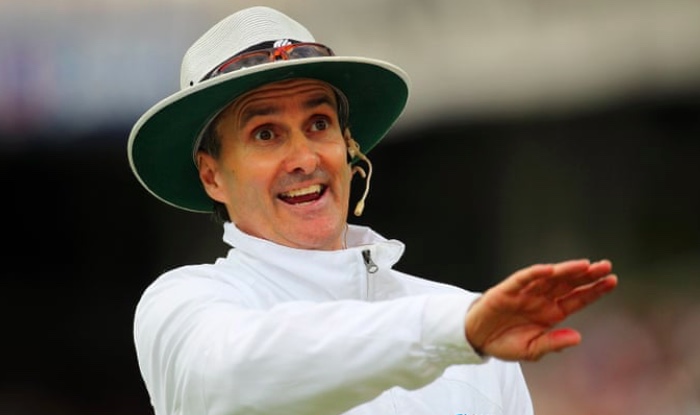 All of us know him and all of us love him – the Billy Bowden who is always amusing. Brent Fraser “Billy” Bowden is a New Zealand cricket umpire as well as one of the best umpires in cricket history. He used to be a player until he developed rheumatoid arthritis.

His theatrical signaling technique, which includes the iconic “crooked finger of doom” out signal, has made him famous. Bowden made his One-Day International debut against Sri Lanka in Hamilton in 1995. He was also a member of the ICC’s inaugural Elite Panel in 2002, and he played in nearly every ICC event for the next decade. 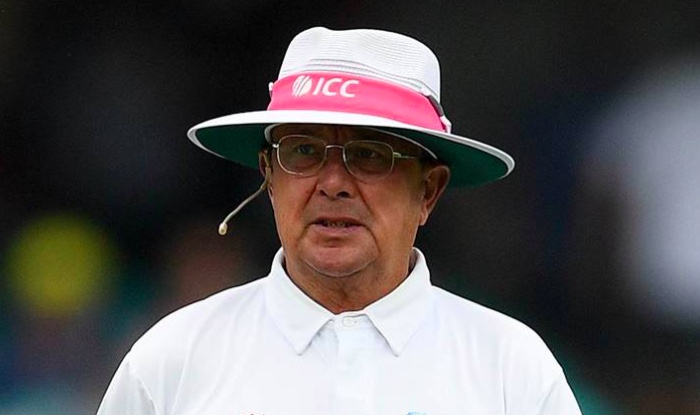 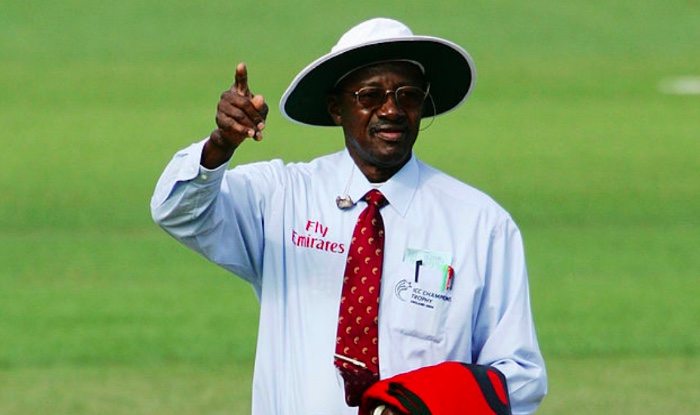 Steve Bucknor, one of cricket’s most experienced umpires, was all elegance, charm, and composure on the field, combined with the Caribbean touch he provided to the game. Former international cricket umpire Stephen Anthony Bucknor, OJ is a Jamaican. 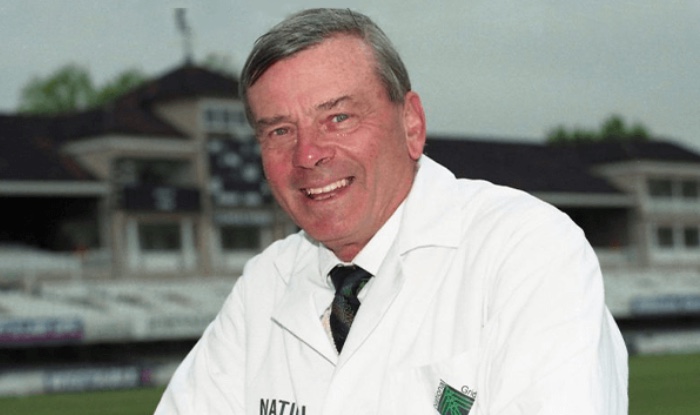 Harold Dennis “Dickie” Bird, is a former international cricket umpire from England. Due to his brilliance as an umpire, as well as his numerous idiosyncrasies, he became a much-loved character among players and the viewing public over his lengthy umpiring career.

Dickie Bird officiated his first test match in Yorkshire, against England and New Zealand. In 1975, 1979, and 1983, he served as an umpire for three World Cup finals. Dickie has officiated in a total of 69 One Day Internationals and 66 Test matches.

For his achievements in cricket, he was awarded the Officer of the Order of the British Empire in 2012. In his final test match in 1996, both Indian and English players presented him with a guard of honor. 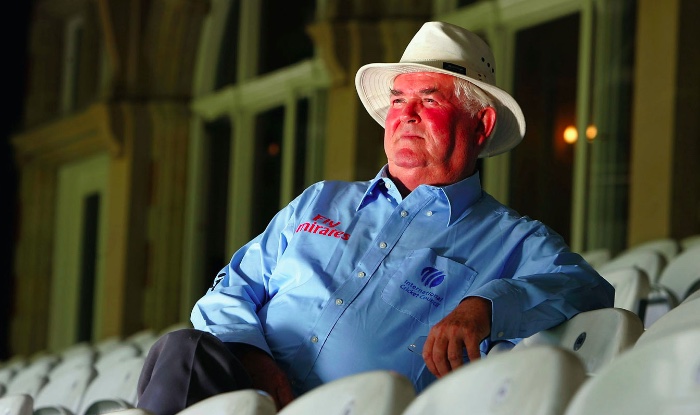 David Robert Shepherd MBE was a first-class cricketer who represented Gloucestershire in county cricket before going on to become one of the most well-known cricket umpires in the world.

Shepherd who is known for his round spectacles and cheerful personality, began umpiring in 1985 and has since officiated in 92 Tests and 174 One-Day Internationals, the most of any English umpire, as well as three World Cup Finals.

His habit of shaking his hand after indicating fours was very well-known; to this day, many cricket fans imitate his motion when celebrating fours. Shepherd died on October 27, 2009, at the age of 68. 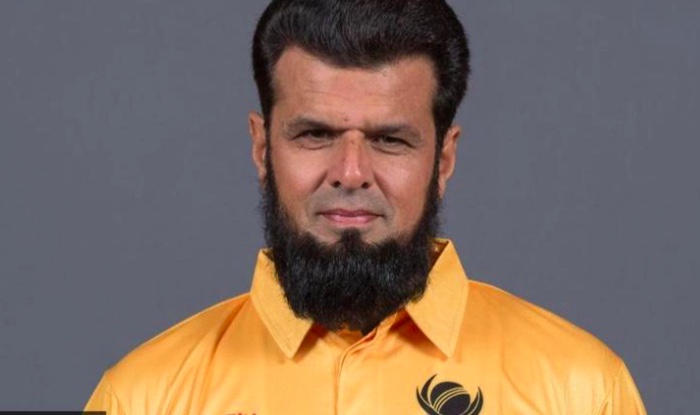 Aleem Dar is a former cricketer and Pakistani cricket umpire. He is a member of the ICC Umpires’ Elite Panel. From 2009 to 2011, he won the David Shepherd Trophy three times in a row after being nominated twice in 2005 and 2006 which makes him one of the greatest cricket umpires of all time.

He is now the most successful umpire on the world stage. At one point, the DRS system was being explored. Aleem Dar brought the decision down by making 15 decisions in a row, demonstrating that robots cannot replace people.

He was the key guy in the middle for the 2007 World Cup final and the 2010 ICC World T20 final, in addition to refereeing the final in that World Cup. 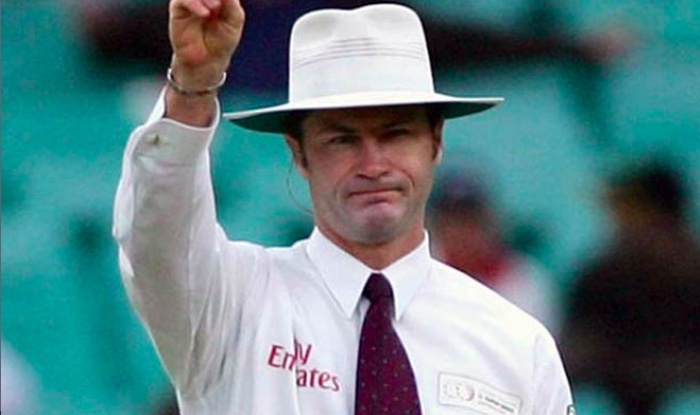 Simon James Arthur Taufel is an Australian cricket umpire who formerly served on the ICC Elite umpire panel. Taufel is one of the numerous names that spring to mind when discussing the history of umpires, although it is not linked with any well-known dispute.

From 2004 through 2008, he received the ICC Umpire of the Year Award five times in a row, earning him recognition as one of the greatest umpires in cricket history. Taufel has umpired in 74 tests, 174 One-Day Internationals, and 34 Twenty20 Internationals.

He announced his retirement from international cricket after the 2012 ICC World Twenty20 final and took on the position of umpire performance and training manager.

The top 10 best umpires in cricket history are:

Who is the Best Umpire in Cricket History?

Simon Taufel from Australia is widely considered the greatest umpire in cricket history with the least number of controversial decisions.