Women these days are taking part in almost every sport in the world. Some women athletes are paid very high for their profession. It is very hard to say which sports are good for girls and which are not. Every sport in the world has its own rules and benefits, some of them demand a strong and heavy physique while others can demand slim fitness. Here in the below article, we are going to disclose ten of the best sports for girls to play and benefit from.

The following sports are played worldwide and a large number of female athletes are already associated with these sports. If you are searching for the best sports for women or girls then you have landed on the best place on the internet. 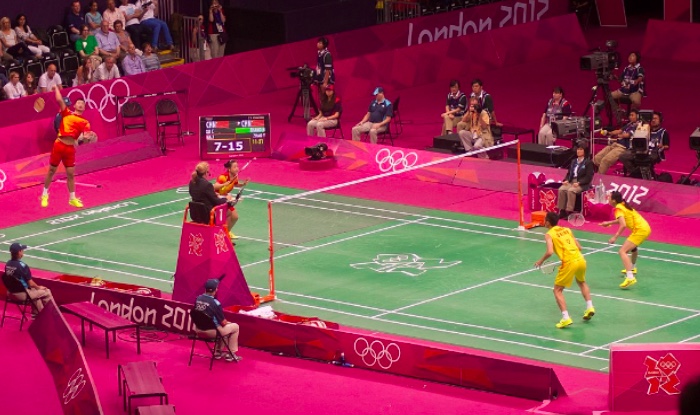 Badminton is a well-known sport all over the world. It is the most popular sport in China with a large number of people associated with the sport. Badminton is a racquet sport that is famous among women across the world. It can be played as both, indoor and outdoor sport. It is one of the most liked sports for girls to play.

The history of badminton is very old but the modern form of the sport was developed in the 19th century. It has been played through the years with different variations. It can be played among two singles players and a team of two players. 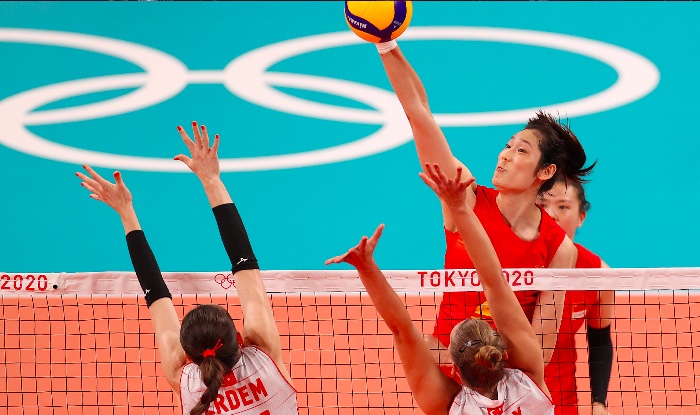 Volleyball is a team sport that is one of the most popular sports among women. It is equally famous among men and women all over the world. If we see the way it’s played and its rules, it is a perfect sport for girls. Like badminton, in volleyball two teams are separated by a net.

Volleyball is played among two teams of six players each. Every team tries to get more points by grounding the ball on the opposite side. It is a beautiful game that needs a lot of physical fitness and exercise. Its demand for flexibility in the body of players attracts more women athletes.

Volleyball can also be played indoors and outdoors. It is one of the most popular events in the Olympic game. Women professionally associated with volleyball are earning very high. 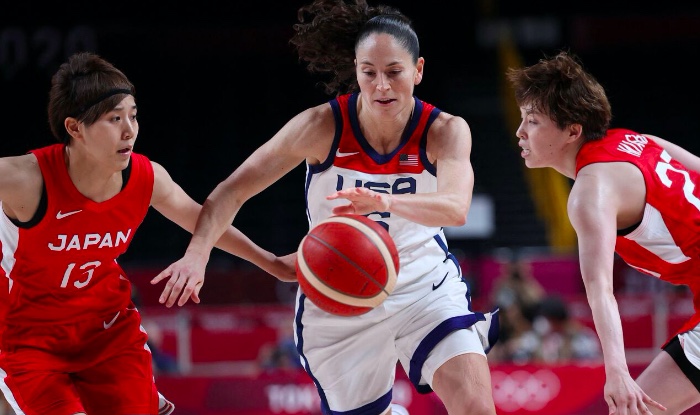 NBA is the most popular football league in the world with millions of social media followers in the world. Women National Basketball Association (WNBA) is also a popular league in which we can see a number of highly paid female basketball players. 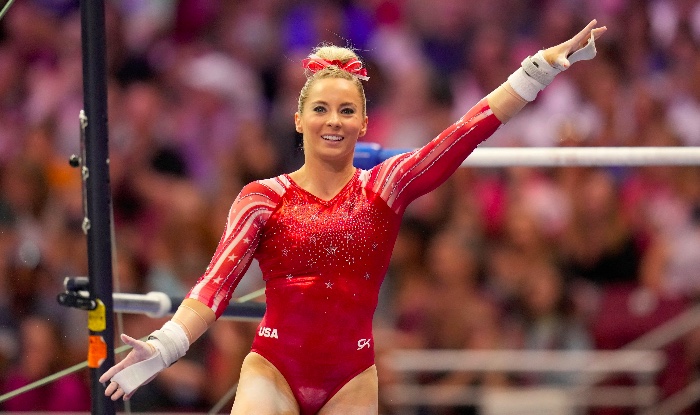 This is a perfect and the best sport for girls to play. Already a large number of girls and women around the world are part of this incredible sport.

Gymnastics includes physical exercises requiring balance, strength, flexibility, agility, coordination, and endurance. All these requirements girls can fulfill easily because of the flexibility of their bodies.

The world’s most popular sport, soccer is also considered one of the best sports for girls to play. The incredible sport has more than 4 billion fans all over the world. Women are also playing soccer in the world as their top choice.

Soccer became popular among women after FIFA’s introduction of the women’s soccer world cup. It became one of the biggest sports events in the world. If you are a girl who wants to be a professional athlete then soccer can be one of the most suitable sports for you. 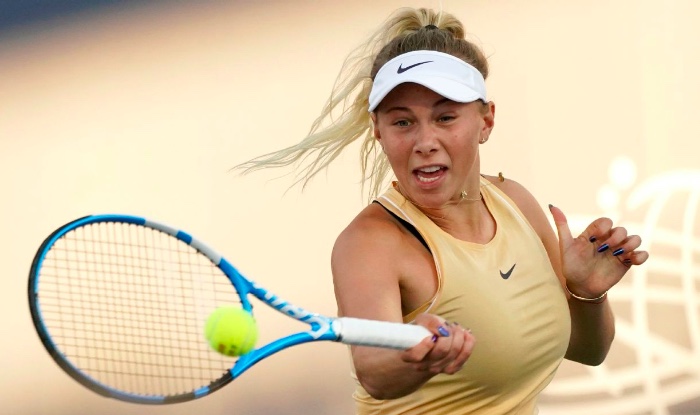 To conclude we can say that tennis is the perfect and one of the best sports for girls right now. If you are a young Sportsgirl looking for the best and most profitable sport’s future then tennis is waiting for you. There are a number of tennis academies in the world that can polish your professional skills. 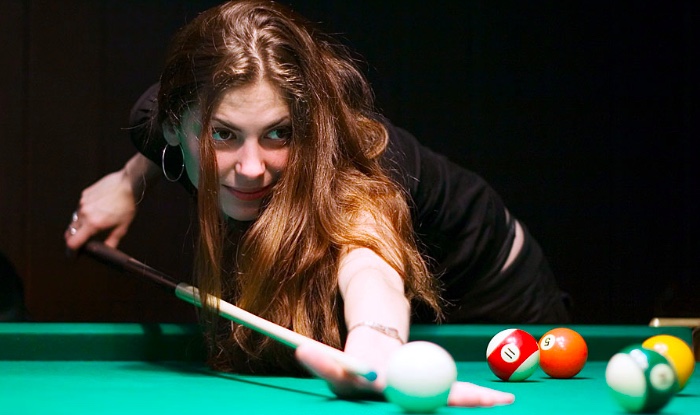 Cue sports are the most popular indoor games. These sports are liked by both genders all around the world. Women look more interested in a game like the pool. Even the list of most famous and best pool players includes a number of female players.

All the cue sports are considered the best sports for girls to play. In international competitions, women have achieved iconic sports titles in cue sports. 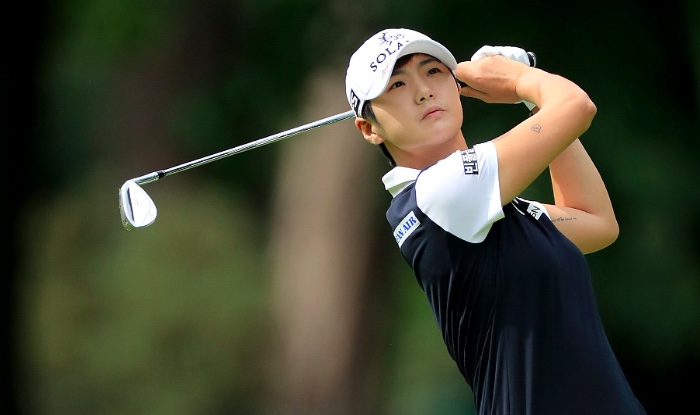 Golf is another popular sport for girls. It is famous among women all around the world. Some women golf players are paid highly. Golf is basically a club and ball sport that is easily understandable but it is very difficult to become a master of the sport.

It was first played in the 15th century in the Kingdom of Scotland. Soon golf became popular among women and today we have a large number of professional women golfers in the world. If you are a girl and searching for the best sports for girls these days then golf is for you. 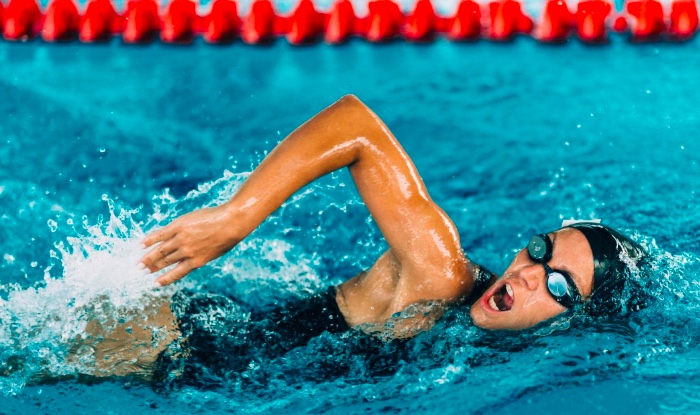 Swimming is a sport that is liked by almost every sportsperson in the world. We see athletes swimming during their off-hours. It is one of the most popular Olympics sports. Swimming is also equally popular among women and men all over the world.

Professional female swimmers from all around the world take part in Olympic games. If you want to become a professional swimmer then it is all about practice and building stamina. 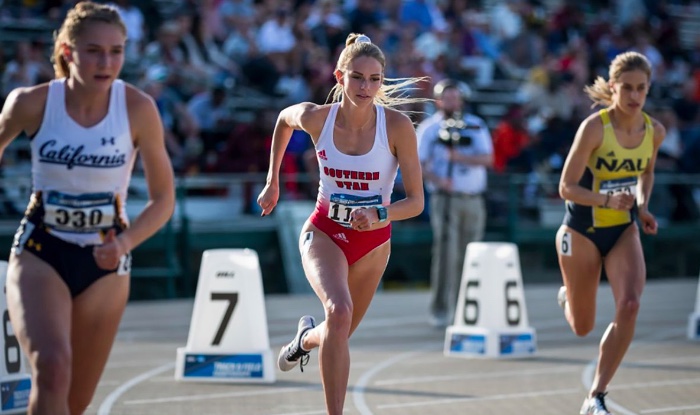 Running sports are vital in the Olympic games. One of the biggest sports events in the world can not be completed without running sports. Women in a large number take part in running sports that show their interest in the sport.

If you are a girl and want to be a professional sportsperson then Running sports can be a good choice for you. These sports not only make you physically fit but also become an earing way of your life. Olympic winners get a lot of money in prizes and awards.

The top ten best sports for girls in the world right now are: