The javelin throw is one of the most well-known and legendary field activities in sports, requiring competitors to use their whole body to launch the javelin as far as possible. The sport arose from the popular usage of the spear in hunting and battle, and it was commonly performed in Ancient Greece until being included in the Olympic Games as part of the pentathlon in 708BC. Since 1908 for men and 1932 for women, it has become a part of the current Olympic Games.

In this post, we’ll look at ten of the greatest throws in the event’s history. 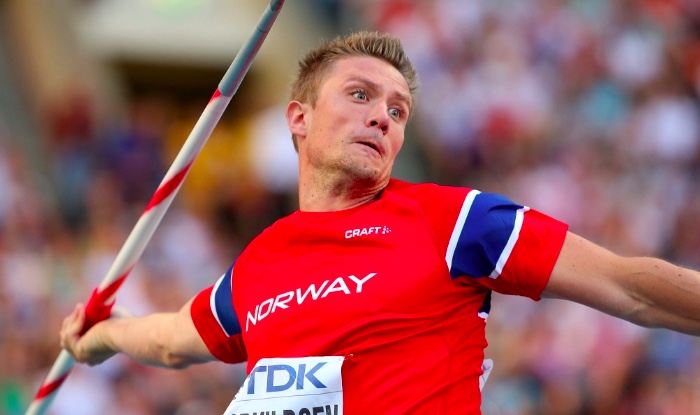 Thokrildsen is the first male javelin thrower in history to win European, World, and Olympic titles all at the same time. He was also a three-time World Championship silver medalist, coming second in 2005, 2007, and 2011. The Norwegian record is 91.59 meters, which he set in 2006.

He is in the tenth position among the top 10 javelin throw world record. 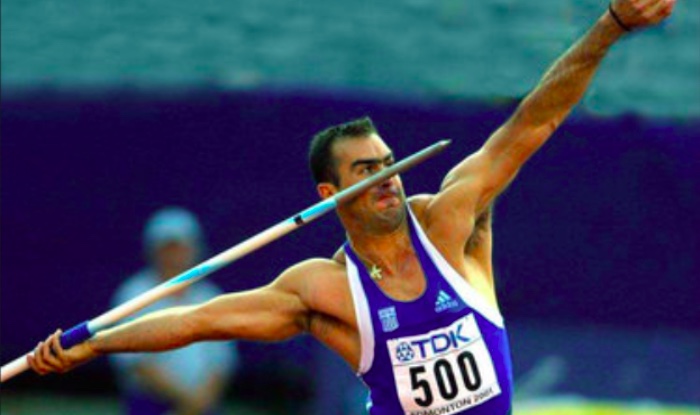 Konstadinos Gatsioudis is a former Greek track and field competitor who specialized in javelin throwing. His personal record throw of 91.69 meters set the Greek mark in 2000.

Gatsioudis, who was born in Didymoteicho, set a world junior record in 1990 and eight national records during his career. The Greek star holds the record of one of the top javelin throws of all time. 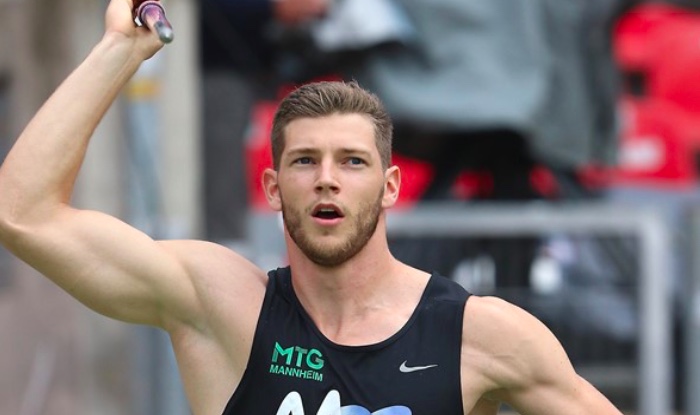 Andreas Hofmann competes in the javelin throw and is a German track and field competitor. His personal best of 92.06 meters places him eighth overall. At the 2015 World Championships, he placed sixth, and at the 2017 World Championships, he placed eighth. As of 2017, his highest finish was the second position at the 2017 Summer Universiade, where he achieved a personal best of 91.07 meters. 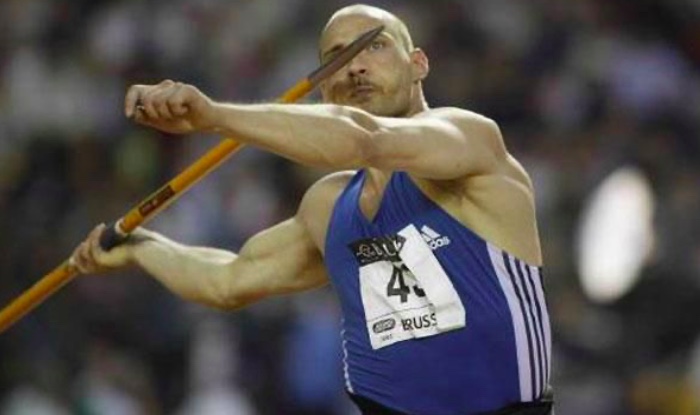 Raymond Hecht competed in the javelin throw as a German track and field competitor. In 1995, he recorded a personal best throw of 92.60 meters.

On the all-time list, he is ranked seventh. Hecht set five German records throughout his career. In international play, his highest finish was a bronze medal at the 1998 European Championships.   He represented France in the M45 category of the World Masters Championships in 2015. 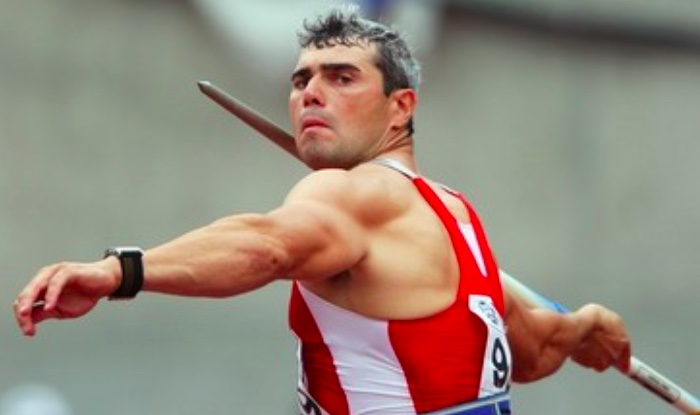 Sergey Makarov is a former Russian javelin thrower. In 2002, he set the Russian record with a throw of 92.61 meters. Having endured a stiff competition from Jan Elezn, Steve Backley, and others during his career, Makarov did not win a significant competition until 2003, when he became World Champion at the age of 30.

Makarov was born into a sports family; his father, Aleksandr, earned a silver medal in the 1980 Summer Olympics in the javelin throw. He is married to Oksana Ovchinnikova, the ex-Russian women’s javelin record holder. 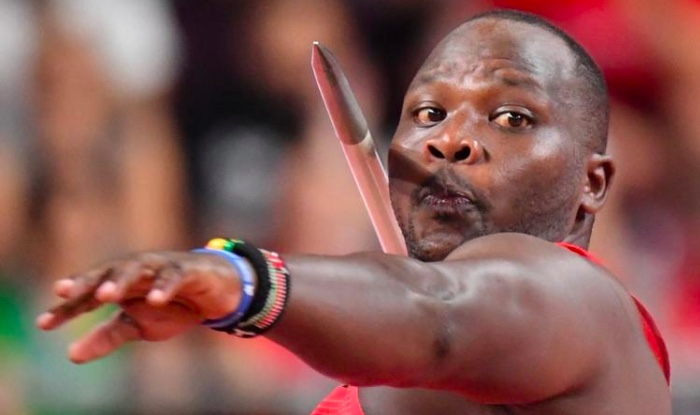 Julius Yego competes in the javelin throw as a Kenyan track and field competitor. Yego is known as “Mr. YouTube” because he learned to throw after viewing YouTube videos of javelin competitors. With a world record of 92.72 meters, he holds the African and Commonwealth records for the sport.

He earned the javelin at the 2011 All-Africa Games and the African Athletics Championships in 2012 and 2014; he ended fourth at the 2013 World Championships, missing a bronze in the final round. In 2014, he became the first Kenyan to earn a gold medal in a field event at the Commonwealth Games. 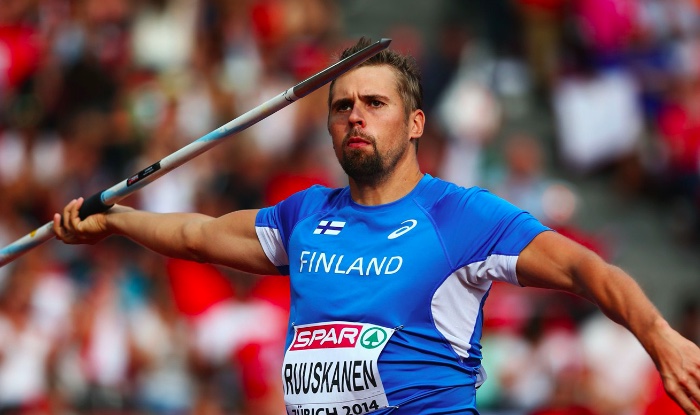 He earned a gold medal in the 1999 World Athletics Championships and a silver medal in the 2001 World Championships. His highest Olympic achievement was a fifth-place finish in 2000. Due to injury, Parviainen declared his retirement in the spring of 2006.

Another man from Germany is listed third on the list. Thomas Rohler has a personal best of 93.90m in this case, which ranks him third all-time in the world among the best javelin throw. In 2012, 2013, and 2015, he was the German national champion. 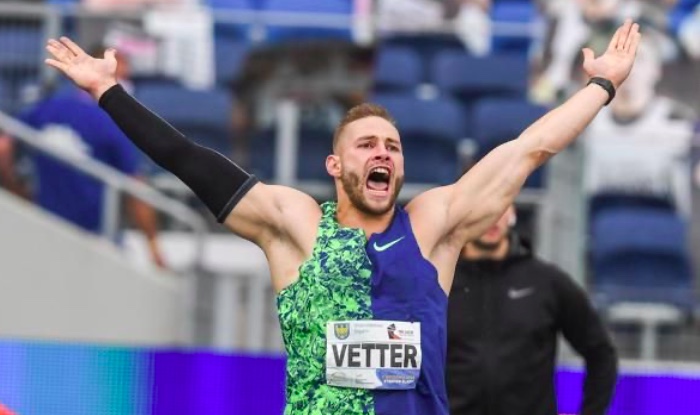 Vetter came in the seventh position at the 2015 IAAF World Championships and fourth place at the 2016 Summer Olympics, only missing the podium. Vetter bounced back from his Olympic disappointment to win the 2016 ISTAF Berlin with 89.57m, putting him at the top of the world-class arena of the javelin throw. 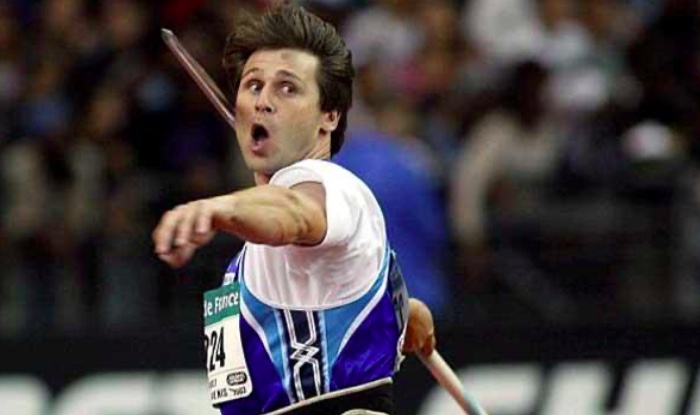 This Czech javelin thrower is commonly regarded to be the best of all time. He holds the world record for the top four javelin throws, with a best throw of 98.48 meters achieved in 1996.