China’s sports industry has flourished in recent years. Although Traditional Chinese martial arts, or Gongfu, are still common with westerners, Chinese people are also passionate about a variety of sports and exercises. Fitness, running, table tennis, and basketball, as well as winter sports and soccer, are all common forms of entertainment among China’s middle class. Here are the top ten most popular sports in China.

Top 10 Most Popular Sports in China 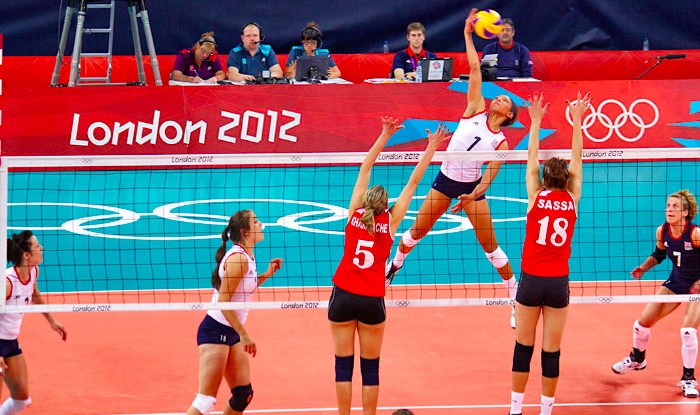 Volleyball is one of the sports that Chinese citizens like the most. The Chinese women’s national volleyball team is one of the most successful in the world of women’s volleyball, having claimed the Olympic title twice, in 1984 and 2004. In the 1980s, China captured five straight world championships.

After a rocky period in the late 1990s, the squad recovered and claimed the World Cup in 2003, as well as a gold medal at the 2004 Summer Olympics. Chinese people have developed their taste in volleyball for almost the last 4 decades and its popularity is still increasing day by day. 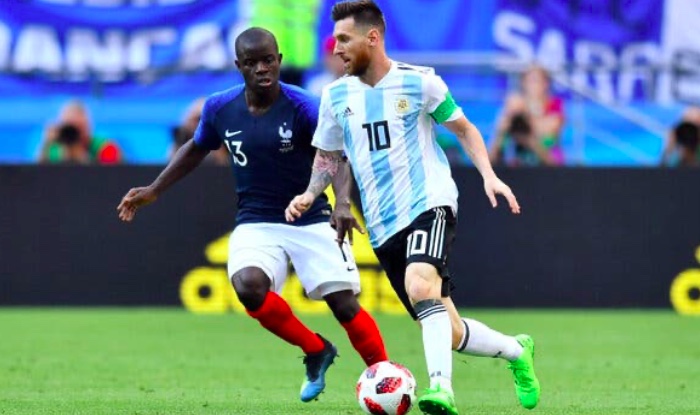 Basketball can be surpassed by soccer. Chinese athletes who also play soccer account for 12% of all athletes in the globe. The Chinese government has set an optimistic target of winning the World Cup in 2050. Soccer is the most popular sport in the world with more than 4 billion fans around the globe.

In the year 2025, China is expected to have 50,000 soccer academies. Foreign famous football players are moving to China which is helping the Chinese to build more interest in soccer.

Carlos Tevez of Argentina, Hulk of Brazil, and Jackson Martinez of Mexico are among the most prominent soccer players to have committed to a move to China. One of China’s most popular sports is football. 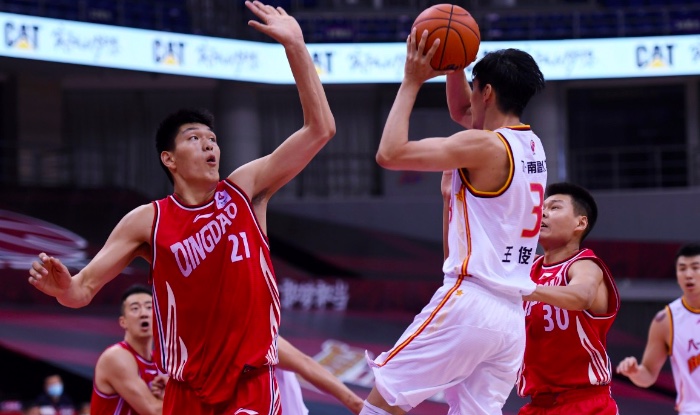 In today’s China, basketball is one of the most famous sports. Last year, China’s National Basketball Association attracted 800 million viewers. Basketball is increasingly common among China’s younger millennials, as demonstrated by its dramatic increase in prominence in recent years.

Yao Ming, a Chinese legend in basketball, has also contributed to its fame with Chinese citizens. Yao Ming is the first Chinese professional to make a major influence in the NBA, as well as the world’s first Chinese athlete superstar. He was hailed as a savior for NBA sports by the American media.

In 2006, he was called China’s most successful athlete of all time. In China, basketball is one of the most popular sports. 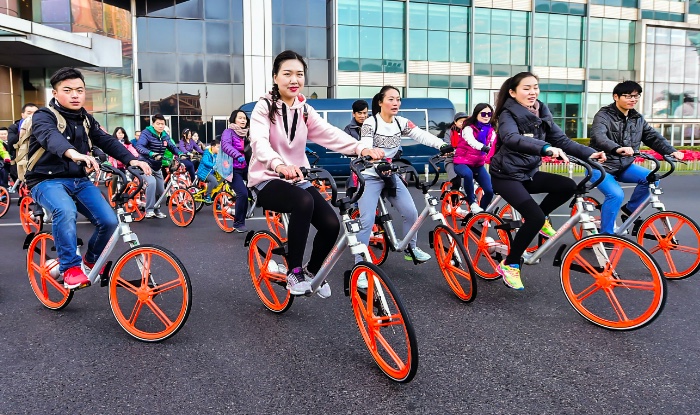 China was honored with the title of “Kingdom of Bicycles”. By 1987, the world had nearly 500 million bicycles. There is one bicycle for every two individuals in the population.

Bicycles are a common mode of transportation that can be seen all over the world. However, as the world has become more developed, an increasing number of citizens have begun to utilize public transit or private vehicle. But in China people have made bicycling one of their most liked sports. 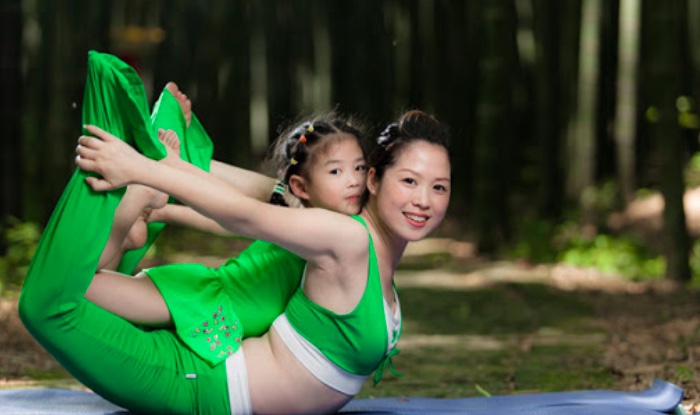 Yoga can be categorized into one of the most popular sports in China. The yoga industry is increasingly developing and becoming more lucrative.

Yoga participants, on the other side, are more likely to be women than males. China is witnessing an immense increase in the number of yoga-centers rapidly day by day. It can be as inexpensive or as exclusive as you choose. 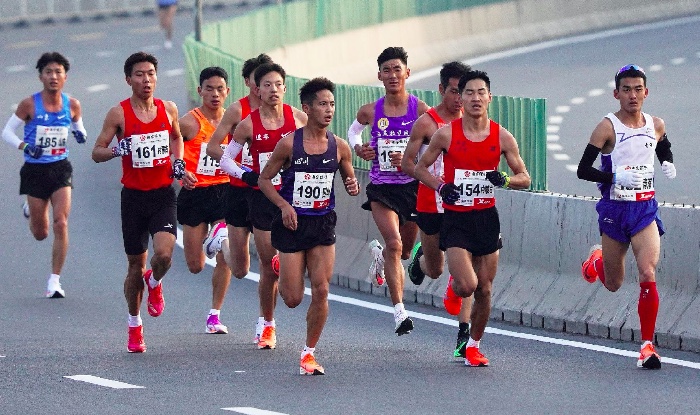 One of China’s main sporting trends is an increase in interest in running. In China, the number of running events has grown over the last seven years. The number of activities is projected to reach 800 by 2020, while the number of runners is expected to hit 10 million.

Furthermore, running is increasingly becoming a way of life for the middle class and the elderly. People can be seen jogging or walking in the streets or parks every evening.

Fortunately, China has built running facilities, such as stadiums and pathways along lakes and rivers. To maintain the pace, many Chinese choose to run or walk in groups when listening to cheerful songs.

Even severe air contamination cannot deter sports enthusiasts from exercising outdoors. Running has become one of the most popular sports in China.

In China, snooker is one of the most liked and popular games, with its international professional league and world championships. It’s a common social activity in China, particularly among adult men.

Pool tables that have been heavily used are normally simple to locate in back streets and community meeting spots, and they are inexpensive. Often it’s possible to play a game of pool or billiards with a total stranger on the street.

Martial Art is one of the most popular sports in China. For those who are unfamiliar, Martial Arts (specifically Judo, Karate, and Taekwondo) are Olympic games. In Asia, martial arts have a rich history, and most Westerners equate the term “Kung Fu” with China. This is right, and Karate (a Japanese martial art) is based on Kung Fu. In the West, the word “Kung Fu” is commonly mistaken as a general term for all martial arts.

In reality, Kung Fu encompasses a wide range of structures and forms, so it’s best to think of it as a diverse umbrella word rather than a single collection of activities. This is one of the sports in China that is more common with those who participate in it rather than those who watch it on TV. Furthermore, many Chinese boys practice basic Kung Fu as children, resulting in widespread acquaintance with the sport across the region. 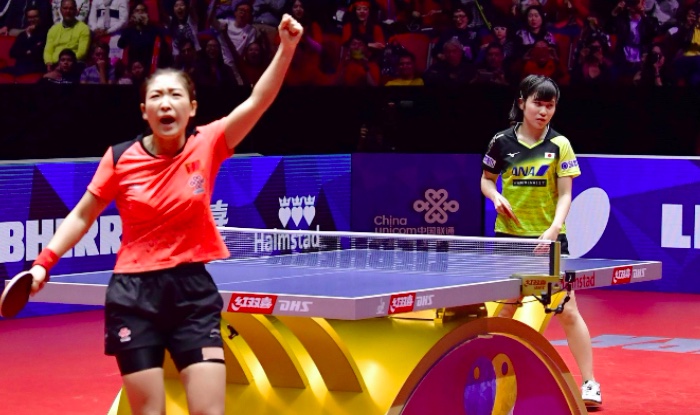 Pingpong is a Chinese national event. Since 1959, Chinese ping pong players have claimed 60% of men’s World Championships and almost each of the women’s World Championships. Ping Pong is a common sport in China, and it has a long history. The US table tennis team was invited to tour China in 1972 and compete with the Chinese team, which became known as the “Ping Pong Diplomacy.”

Ping pong has had a profound impact on China’s cultural and historical growth. The game was first brought to Shanghai in the early twentieth century as a leisurely diversion for affluent British ruling classes, and it soon became a great treat within the emerging Chinese Communist Party. 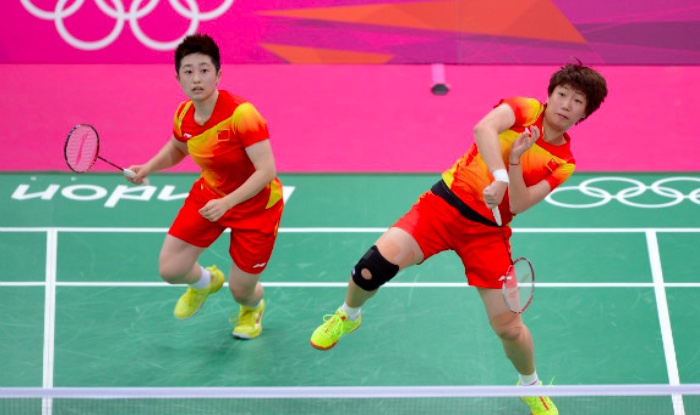 Badminton is one of China’s most famous sports. People can be seen practicing badminton by the side of the road or in parks. Badminton allows Chinese citizens to participate in sports virtually everywhere and at any time due to its ease. It is also a prominent national sport in China. According to one estimate, more than 4.7 million Ren Min Bi is spent on badminton equipment every day in China.

Badminton is a common sport in China, due to several well-known badminton players. Lin Dan, a two-time Olympic champion and five-time world champion, is one of China’s most famous athletes and is well-known in Asia. Badminton is China’s most popular sport, as previously reported.

The top ten most popular sports in China are:

Which game do you like most? Let us know what you think!