Which are the ten most dangerous sports in the world? Sports may be a time of joy and pleasure for everybody engaged, from the players to the viewers, but accidents and even fatalities can occasionally throw a gloom. Even if you are not directly confronting your opponents, competition in many sports always carries the danger of harm.

Sport may be dangerous in the sea, the air, or on the land, depending on where the participants choose to demonstrate their athleticism. We decided we’d make it interesting a little by compiling a list of the world’s ten most deadly sports. 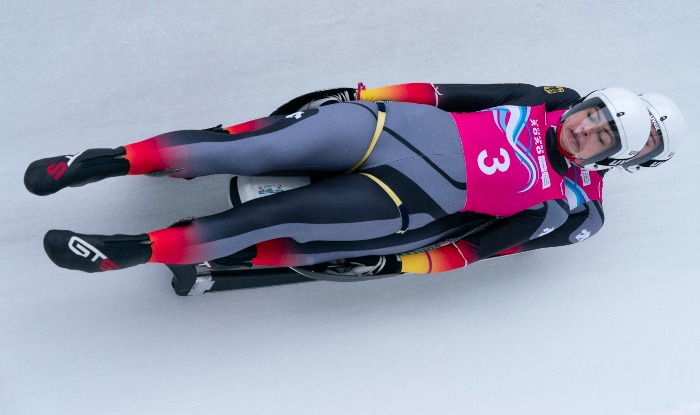 A luge is a one- or two-person sled that is ridden supine and feet-first. A luger steers by flexing the sled’s runners with his leg muscles or applying opposing shoulder pressure on the seat. Approaching 90+ mph in any vehicle is risky. However, picture doing it on a frozen track that resembles a lengthy halfpipe.

Athletes lie down on their backs and launch themselves down the lane, striving to avoid being thrown over the halfpipe. This game has had its number of fatalities, with the most recent fatality being Nodar Kumaritashvili, a luge competitor from Georgia, who died on the opening day of the 2010 Winter Olympics in Canada. 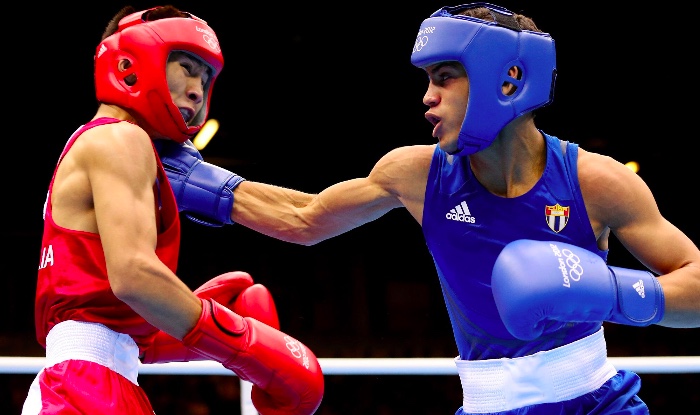 Boxing is a combat sport in which two people fight each other while wearing protective gloves, hand wraps, and mouthguards. Participants of this martial art, an apparent inclusion on the list, risk reduced brain function, particularly if they begin boxing at a young age and continue for a long time.

Boxing can also cause serious injuries which may lead to death. This sport requires a brave heart to get in that’s why it’s on the list of deadliest sports in the world. 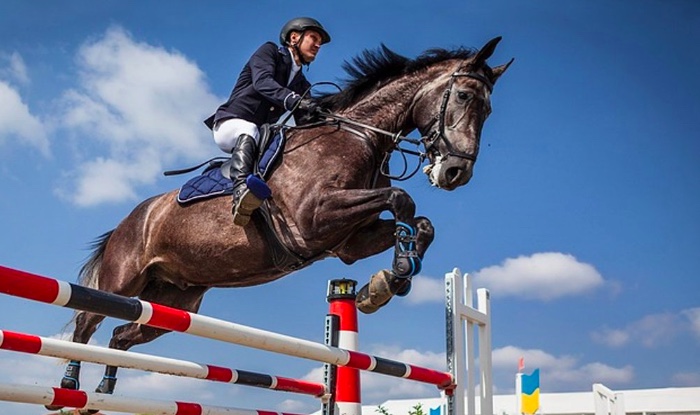 Equestrianism encompasses the disciplines of riding, driving, and vaulting, and is usually referred to as horse-riding. Horseback riding is, indeed, a traditional sport.

The ancient means of transportation, which was once linked with people of better social status, has grown into a timeless passion for many throughout the years. However, you may not be aware that horseback riding is regarded as one of the most dangerous sports in the world. 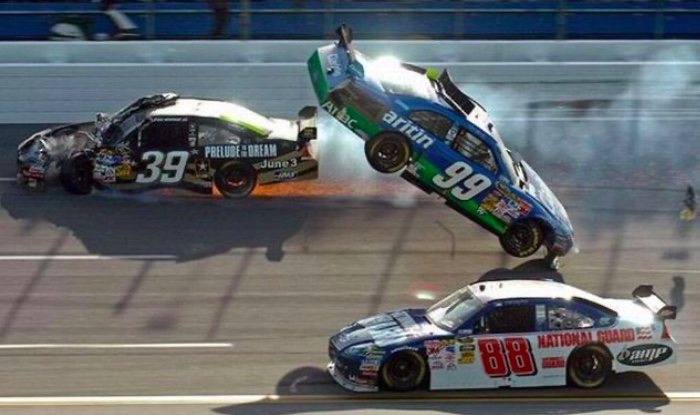 Auto racing is competitive motorsport that involves the racing of vehicles. Since the introduction of the car, there has been auto racing. Races of different kinds were organized, the earliest of which was held in 1867. Blitzing around a track in a carbon fiber box at an average speed of 175mph while attempting not to crash is only for the courageous or the foolish.

Fire-retardant jackets and helmets protect drivers, although they aren’t always effective. Smashed bones, severe blood loss, head trauma, and other common traumas are all common that’s why it is stated as one of the lethal and dangerous sports in the world 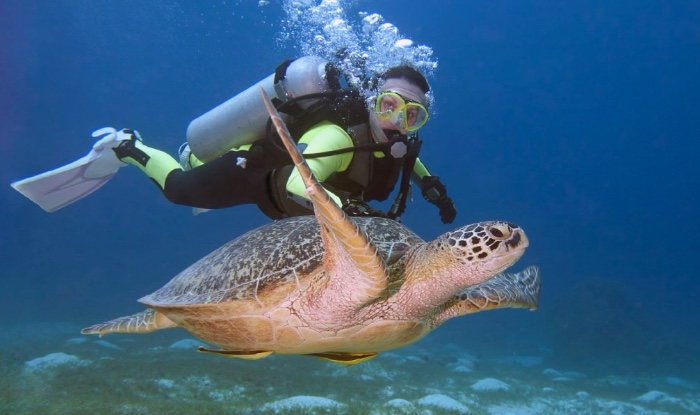 Scuba diving is one of the most dangerous sports that is growing in popularity across the world. The SCUBA – Self-contained Underwater Breathing Apparatus, which allows you to stay underwater for enough time to enjoy the peaceful beauty of the sea life.

Changes in pressure are the primary source of hazard in this sport. These pressure fluctuations have the potential to burst a lung, eardrums, or sinuses. Long-term exposure to high-pressure gases can cause tissue damage, blockage of tiny blood vessels, and even blood supply failure! Other casualties may have occurred as a result of diving equipment failure. 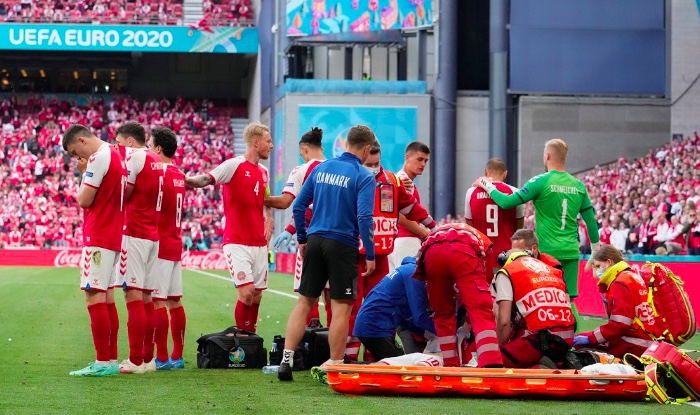 Soccer is not only the most famous sport but also one of the most dangerous sports in the world. The incidence of football injuries is very high. Athletes run after one ball only, and frequently collides with their opponents with one or two feet is often a bad action.

The medical team interrupts virtually each football match and rushes on the field to help a damaged player from the pitch. Muscles of the leg and joint are commonly wounded. All this, however, does not stop players in soccer leagues worldwide from contending ferociously. 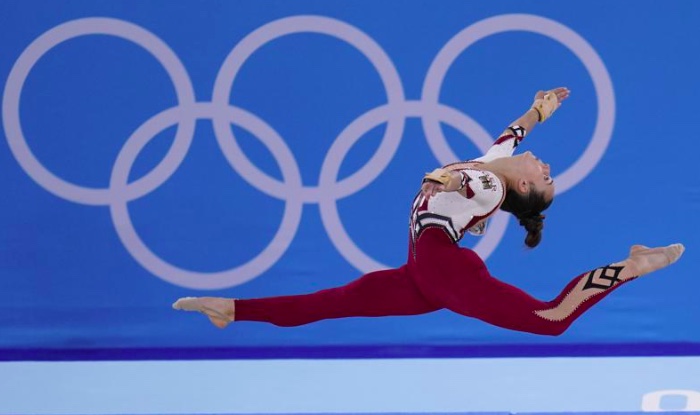 One of the most dangerous sport, gymnastics requires balance, strength, flexibility, agility, coordination, and endurance in physical activities. Gyms. Gymnastics exercises assist in the development of the arms, legs, shoulders, back, chest, and abdominal muscular groups. Wrist fractures, spine fractures, ankle sprains, and cartilage damage are just a few of the ailments that might occur.

Julissa Gomez was involved in one of the worst gymnastics accidents ever. She slid and smashed her head during a warm-up in May 1988, months before the Olympics, resulting in a neck-down paralysis that lasted until her death in 1991. There are lots of risks of injuries associated with this sport which may lead to fatalities. 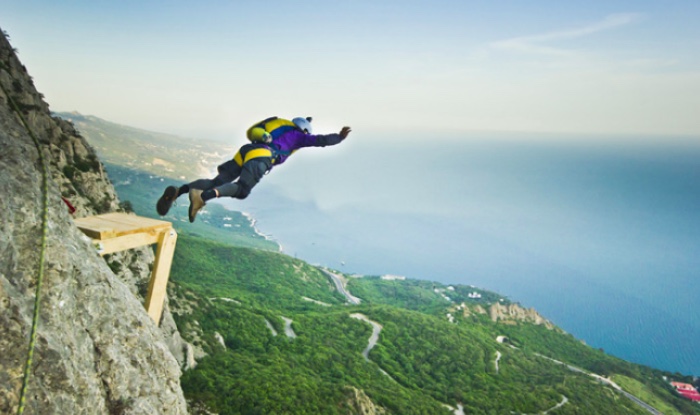 BASE jumping is a leisure activity that involves leaping from fixed objects and landing safely using a parachute. There are many deadly sports, but base jumping seems to claim increasing numbers of victims every year since it was first started.

This sport attracts many exciting fans from all over the world and possibly has caused the majority of deaths during the shortest period since every year the list of fatalities becomes longer. 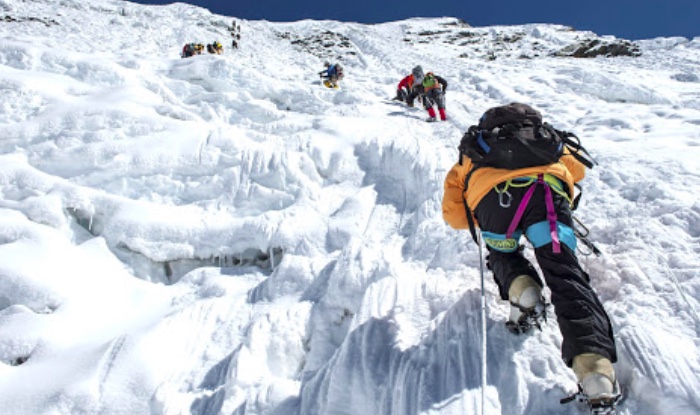 Mountaineering, sometimes referred to as mountain climbing, is the sport of accessing or trying to reach high points in hilly terrain, especially for climbing enjoyment. It is one of the riskiest sports on the planet. Thousands of people get hurt while mountaineering every year.

Most of these wounds are caused by sliding or falling on a rock. However, the wilderness presents an almost overwhelming amount of threats. Mountaineering is regarded as one of the riskiest and deadliest sports as it has swallowed many people to death. 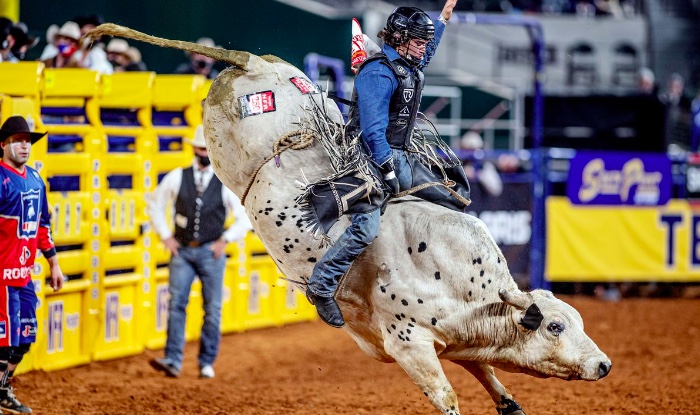 Bull riding is a rodeo sport in which a rider mounts a bucking bull and tries to stay mounted as the animal attempts to buck him off. The true risk comes when the rider is hurled off the bull in American bull riding, which has been dubbed “the riskiest eight seconds in sports.”

As you might guess, the bull is rarely happy after riding, and it is regarded as one of the world’s most dangerous sports, with injuries to the neck, head, and face, as well as concussions, accounting for the majority of the injuries.

The top 10 most dangerous sports in the world are: