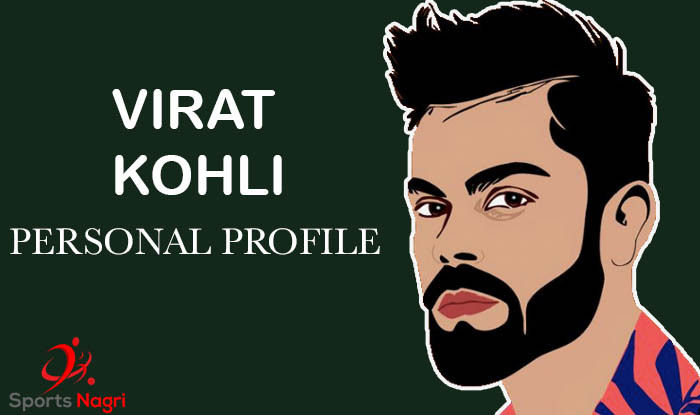 Virat Kohli is one of the most popular and best Indian professional cricketers of the era. He was born on 5 November 1988. The Indian skipper is considered one of the best batsmen in the history of the world. He is a right-handed top-order batsman. In Indian Premier League IPL, he plays for Royal Challengers Bangalore RCB. As a batsman, he has achieved many milestones and possessed many worldwide records.

Kohli was born in a Punjabi family. When he was three years old he started showing interest in cricket according to his family. So he grew up as a cricket fan. Kohli started dating a popular Bollywood actress Anushka Sharma in 2013. Their relationship as girlfriend and boyfriend remained one of the top trends in social and electronic media. Soon they got a celebrity couple name ”Virushka”. On 11 December they married.

Virat Kohli’s international career is full of successes and achievements. He started his international career with the Indian national team in 2008. He made his international debut at the age of 19. Kholi was called up to the team because both of the openers were injured and he played as an opener in the series. There is a rich list of records and titles he has achieved in his career. He did his test debut on 20 June 2011 against West Indies. Virat Kohli did his ODI debut on 18 August 2008 against Srilanka and T20 debut on 12 June 2010 against Zimbabwe.

His wife is Anushka Sharma but his crush was Karisma Kapoor.

He is the only Indian who scored a century in his world cup debut.

Kohli has four Tattoos on his body including Golden Dragon

He scored the fastest century by an Indian player on 52 balls.

“I should play and enjoy the game and inspires the next generation.”

“When you are fit, you feel as if you can do anything.”

“No cricket team in the world depends on one or two players. The team always plays to win.”

An athlete always knows because of his achievements and records. Virat Kohli is one of those athletes who have a rich list of unique and individual records.

Kohli is the fastest batsman to reach 10 thousand ODI runs.

He received Arjuna Award in 2013 which is an honor for him for a lifetime.

In 2017 he was honored with the great national award of Padma Shri, which is India’s fourth-highest civilian award.

In the same year 2018, he was also the ICC Test player of the year.

Furthermore, as a captain, he has many unique records like most double centuries by a captain and most consecutive test wins, etc.

What a blessing to be able to visit such divine places with my soulmate. Also thank you everyone for your kind wishes from the bottom of my heart. ????????❤️ pic.twitter.com/ww8HfE7o4Z