Who is Jay Cutler’s wife? Why they are getting divorced? How many children they have? Know this and more about Kristin Cavallari.

Who is Jay Cutler?

Jay Cutler is a former professional American football quarterback who retired after playing for 12 seasons in the NFL. He also appeared in movies and TV shows. Cutler and Cavallari started dating in 2009 and remained together for more than 10 years.

Who is Jay Cutler Wife? 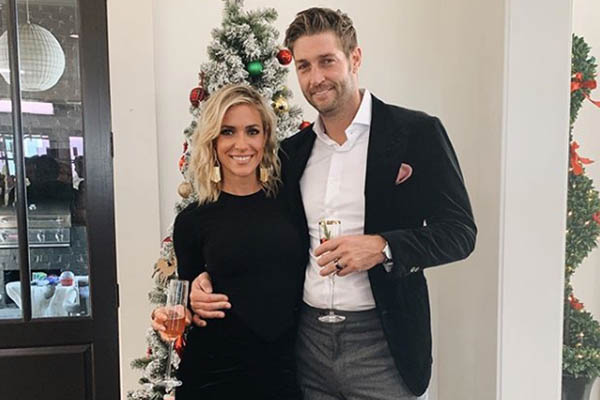 Kristin Cavallari is the ex-wife of Jay Cutler.

The popular American TV personality and fashion designer Kristin Cavallari was the wife of the quarterback until they separated recently in 2020. They remained together for more than 10 years but at the start of 2020, they announced about there separation. Here we are going to have a look at the past how their relationship started and why it has come to an end.

2009 was the year when Cutler started taking interest in Cavallari when she was busy filming one of her popular movies ”The Hill”. Cutler wanted to spend time with her but she was not willing at that time because she didn’t even know who is he, according to her, she googled Cutler to know about him.

Next year things started moving quickly and when Cavallari first met Cutler she came to know that the quarterback is a cute and handsome person. This made her interested in Cutler and they started dating. Cutler and Cavallari got engaged during a Mexican getaway in the very next year 2011.

After their engagement, the news of their separation also came but they reunite in 2012. During the year their relationship became stronger when they welcomed their first child. They said “We are thrilled to announce we are expecting our first child together. It’s an amazing time in our lives and we can’t wait to meet the new addition to our growing family.”

After the cute addition to their family, they were very happy, and finally, they got married in June 2013 at the Woodmont Christian Church in Nashville when more than 150 families and friends were present in the ceremony.

The next year 2014 was also another happy year for the newly married couple. They welcomed another child this year. The relationship went smoothly for the next couple of years and they announced their reality TV show ”Very Cavallari” in 2018. 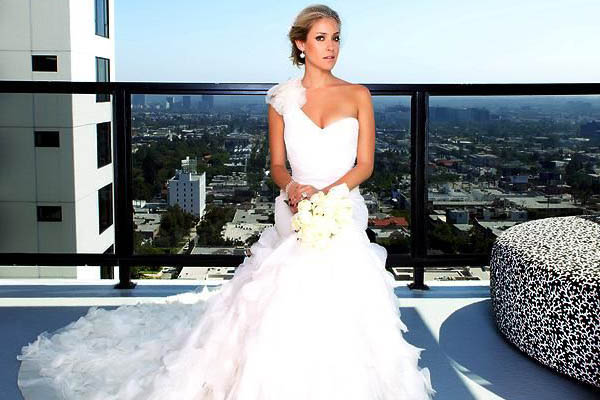 During the coronavirus pandemic, 2020 March Cutler and Cavallari were stuck to an empty island with their children and friends.

On 26 April 2020, Kristin Cavallari announced they’re divorced on her Instagram profile. She cited “inappropriate marital conduct” and “irreconcilable differences” as reasons for their divorce. After that, she removed ”wife” from her Instagram bio. She said that they still have love and respect for each other. People should also respect their privacy.

This is how the ten years relationship came to an end. She is now Jay Cutler’s ex-wife. 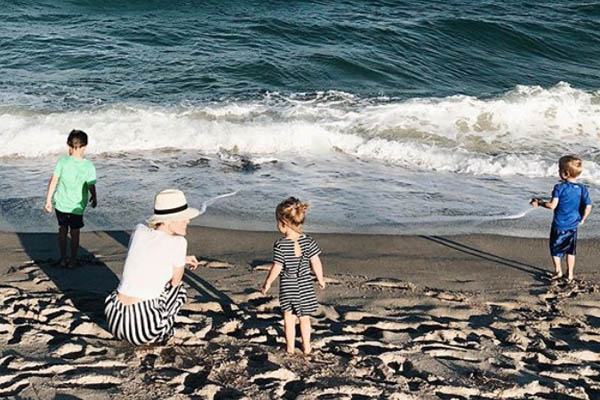 During these ten years of relationship, the couple welcomed their three children Camden, Jaxon, and Saylor.