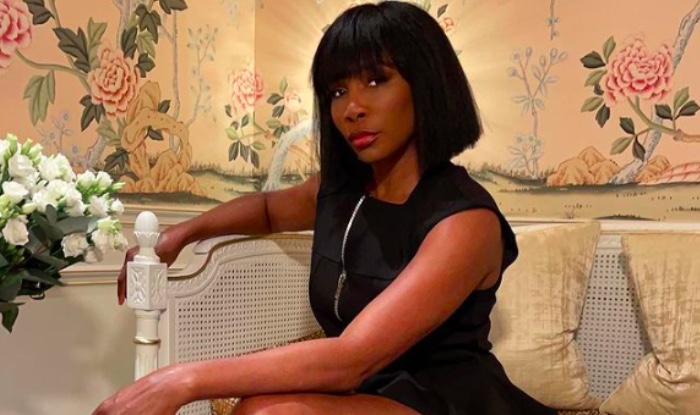 Who is Venus Williams’ husband? Is she dating or single in 2022? In the below article, we will explore the personal life facts of the great tennis player.

Venus Williams is an American professional tennis player who is widely considered one of the greatest female athletes in the world. Her younger sister Serena Williams is also one of the greatest tennis players in the world. Both sisters were trained for tennis by their parents in their childhood. Due to their great tennis skills, both sisters remained in the media spotlight through the years.

This article has less concern with Venus Williams’s professional life so we will discuss her achievements and records in our upcoming article. Here is a history of Venu William’s dating life.

Who is Venus Williams’s Husband?

After her Serena Williams marriage in 2017, fans became curious about Venus’ dating history. Venus William has been linked to some high-profile celebrities as we explore her dating history.

Elio Pis a Cuban Model, started dating Venus in 2012. The exact time when they started dating is unknown. However, they made their first publically appearance in New York Grand Slam in 2012.

After five years, the couple split in 2017 and they never disclosed the reason behind the separation. 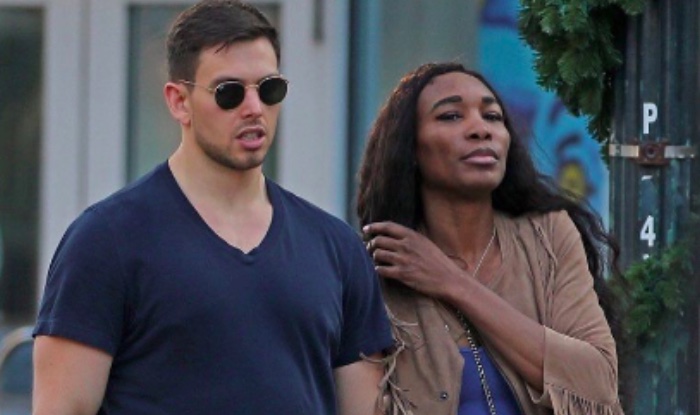 Nicholas Hammond and Venus Williams started dating in 2017. Just after Venus’ separation from Elio Pis, she appeared with a wealthy financer Nicholas Hammond. They attended Serena Williams’s wedding together.

Like her first relationship, this was also not a long one, they parted their ways in 2019. The reason for their separation is still unknown.

Who is Venus Williams Dating in 2022?

There is no such news about her dating in 2022. She is most probably single. Her views about married life are different from other women. She likes her life and does not want to be merry.

“I have a lot of friends who don’t believe me when I say that I like my life and I don’t want to change it for any reason,” she said in September 2021.

“I’m not desperate and they don’t believe me. They say things like, ‘You’re going to miss your window.’ I’m like, ‘Please, relax. You might feel this way, but I don’t. I promise you I don’t.’”

What is Venus Williams’s Net Worth?

Venus is one of the highest-paid female athletes in the world. The 6.1ft tall is also one of the tallest female tennis players.

As of 2022, Venus Williams’ net worth is $95 million. The great tennis star has been ranked number one in the world in both single and doubles.