The sixes scored by a batsman on the crease are among the most thrilling moments on the cricket field. The spectators don’t care if it’s a small sixer or a big sixer once the ball starts flying. But it’s always a better deal when the ball flies very far and high.

For those watching the game, seconds seem like an eternity as they wonder how high and long the ball will fly, whether it will land in the palms of a fielder or fly straight into the gallery. Cricket fans will become addicted to cricket because of the suspense that builds up in those fractions of a second. Let’s pick the top ten biggest sixes in cricket history. 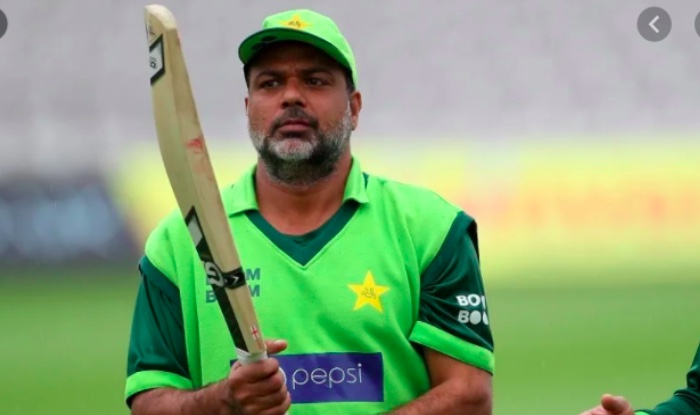 Ijaz Ahmed put on some incredible performances on the cricket field. He may have been a quiet cricketer, but with an impressive 115-meter sixer, he managed to attract attention to himself and his batting style.

It was a match between Pakistan and India in Mohali in 1999. Surprisingly, there were only two sixes in the entire match, both of which were scored by Ijaz Ahmed.

This sixer has stuck in the public’s memory to this day. Ijaz also smashed the same length six against England. 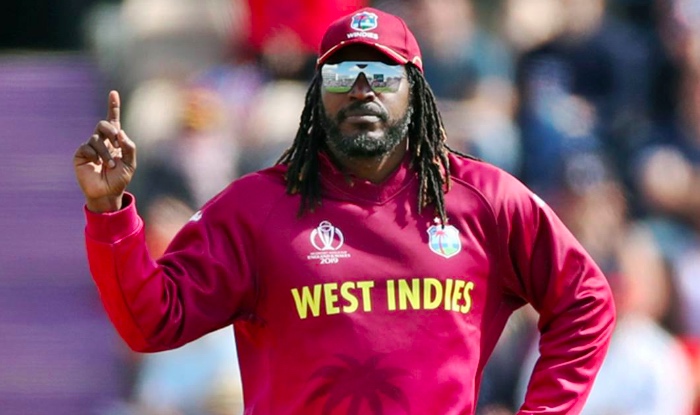 Sixes, T20 cricket, and Chris Gayle are three things that have been linked since the ‘Universe Boss’ first stepped onto a T20 era. While Gayle is best known for his destructiveness in franchise cricket, he has also served the West Indies well in T20 Internationals during his time with the team.

Gayle opted to take the ball for a toss and hit Yusuf Pathan’s delivery for a distance of 116 meters during his team’s World T20 match against India. 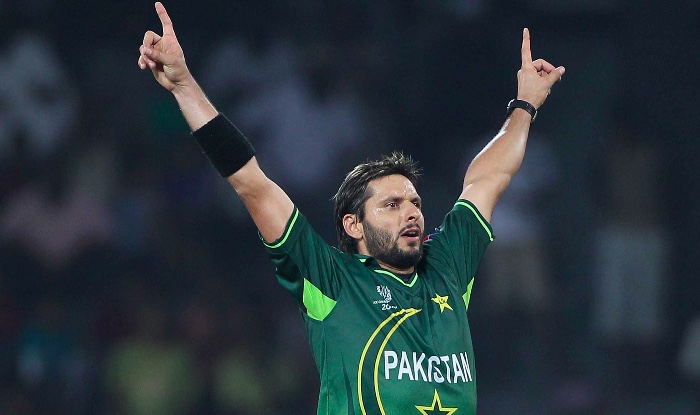 Boom Boom Afridi appears twice on this list, which is not surprising. After all, the Pakistani cricketer was renowned for his ruthless batting, having scored one of the fastest One-Day International centuries ever with a 37-ball ton.

Afridi was on the crease in Perth in January 2005, representing Pakistan against Australia, when he steered a delivery into a 117-meter sixer, causing the stadium to roar in delight and enthusiasm. 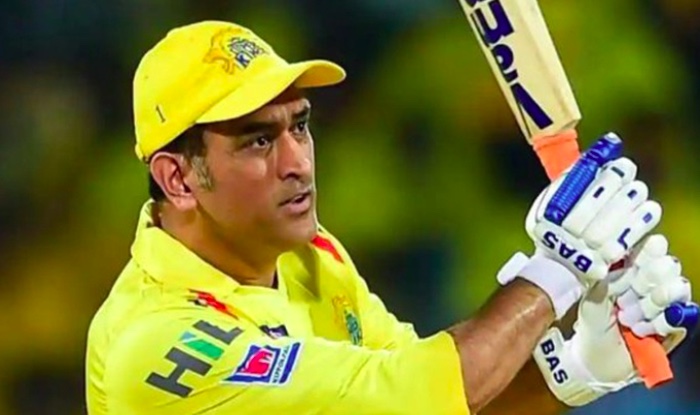 MS Dhoni, India’s dependable batsman and one of the country’s most successful captains, has always been known for his spectacular shots, particularly helicopter shots. He is one of the best finishers in cricket history.

Dhoni, one of the most effective wicket-keeper batsmen in recent cricket history, has scored some of the most visually appealing sixes.

During India’s tour of New Zealand in March 2009, he hit a giant 118-meter six. He hit a magnificent shot that shocked everyone, and he didn’t even turn around to watch at the ball afterward! That’s self-believe. 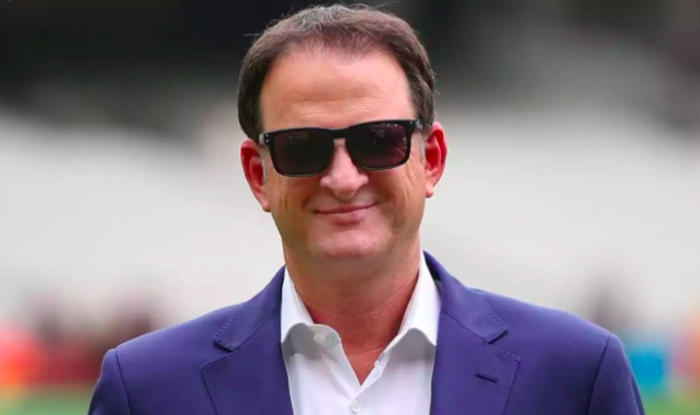 Mark Waugh, Australia’s legendary and immensely talented batsman, was renowned for his stylish batting style. He also made it onto the list of cricketers who have hit the greatest sixers in the game’s history. He is one of the greatest Australian cricketers ever.

Mark Waugh hits a Daniel Vettori delivery for a six of 120 meters that resulted in not only fetching runs for Australia but also smashing numerous records while batting his team in a Test match against their neighbors, the cricket team in New Zealand. 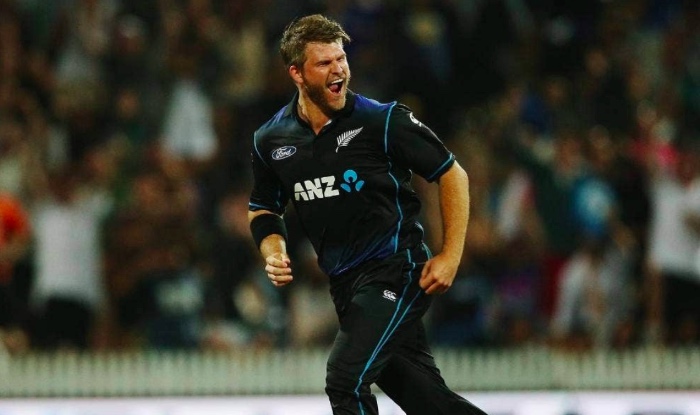 Corey Anderson recently waved the headlines for retiring from the team in New Zealand and playing in international cricket for the United States of America. However, in a One Day International game against India, on 19 January 2014, he had hit a massive six while batting.

Corey Anderson had a name to hit big sixes by the time this match was played, and no one was surprised when he hit the delivery of the now ace Indian pacer, Mohammed Shami, for a length of 122 meters. 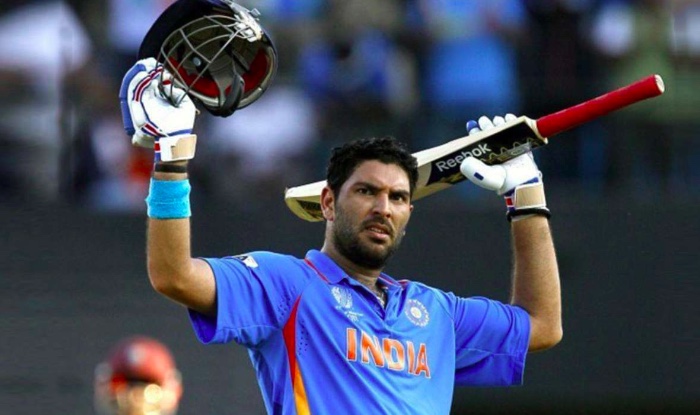 Yuvraj Singh, one of India’s most remarkable batsmen, is known for his great hits and spectacular field shows. When he hit a huge sixer of 125 meters during the Twenty-20 World Cup match in Australia in September 2007 he found himself in the list of players to reach the top 10 top biggest sixes of cricket.

Brett Lee delivered the ball and Yuvi grabbed the most unforgettable six in this career. 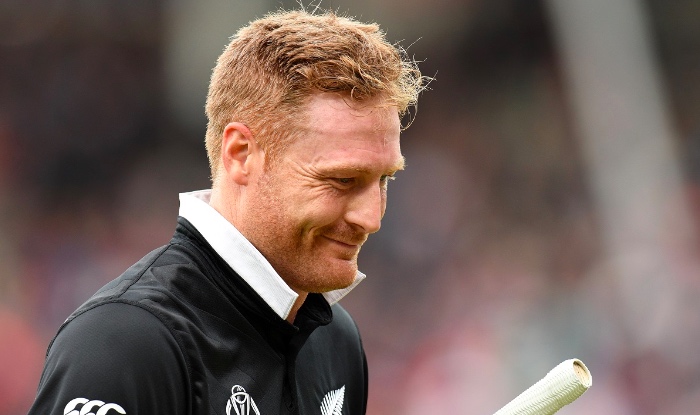 With over 250 sixes in limited-overs cricket for New Zealand, the Kiwi opener is one of the most devastating players in the world at the moment.

Martin Guptill, known for his exceptional six-hitting ability, hit one of the longest sixes in T20 cricket against South Africa at Westpac Stadium in Wellington. He hit a giant six off a Lonwabo Tsotsobe delivery that went 127 meters over the midwicket boundary. 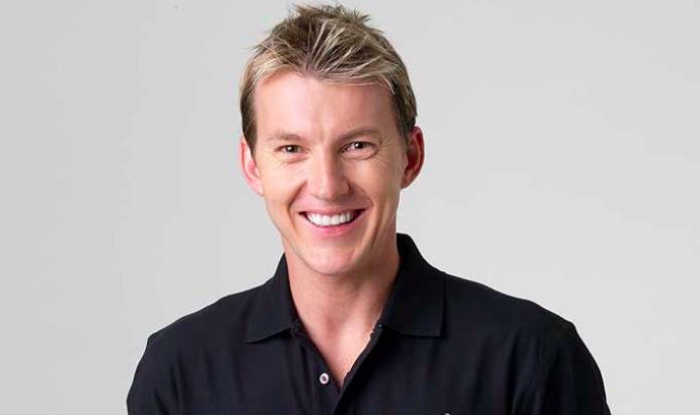 In a T-20 match against the West Indies, Australia’s incredibly gifted bowler, and the second-fastest bowler in cricket history, Brett Lee smacked one of the top ten greatest sixes in cricket history. It was a Rovman Powell delivery that ended up in the hands of the Australian heartthrob.

In the 2005 Ashes series, he first demonstrated his batting skills. This time, Lee hit the ball with a cracking sound that reverberated throughout the raucous stadium, sending the ball to the Gabba’s rooftop! As a bowler, he is one of the fastest bowlers in cricket history.

Shahid Afridi’s 158-meter hit in 2013 is ranked first on the list of the greatest sixes in cricket history. It was a match between Pakistan and South Africa.

Afridi, then known as Boom Boom Afridi and the King of Sixes, accepted the delivery and immediately sent it to the adjacent golf course.

And it turned into the greatest six ever in cricket history! It was a fantastic six!  The whole stadium erupted with roars to cheer this momentous shot.

The top 10 biggest sixes in cricket history are: