Who are the fastest bowlers in cricket history?

Cricket is a prominent and commonly played sport around the world, and bowling is an integral part of it. In the history of cricket, there have been many popular, quick, and violent bowlers who have made their names by their pace. The Top 10 Fastest Bowlers of All Time are listed below. 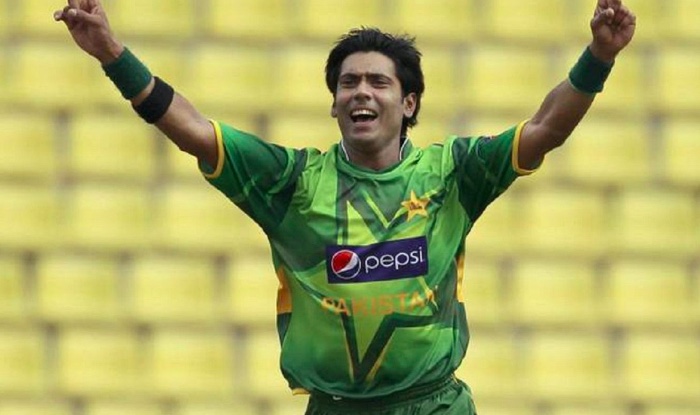 Mohammad Sami, a Pakistani right-arm fast bowler, has the worst average in test cricket. He is Pakistan’s second-fastest bowler, and he is ranked No. 10 on our list. In an ODI against Zimbabwe in Sharjah in April 2003, he hit a top speed of 156.4 kph (97.1 mph).

Since 2001, he has taken 85 test wickets and 121 one-day international wickets for Pakistan. He is the first player to score a hat-trick in all three forms of cricket, making him a legend in the sport. Sami, who is recognized for his swing and speed, is without a doubt one of Pakistan’s best bowlers. 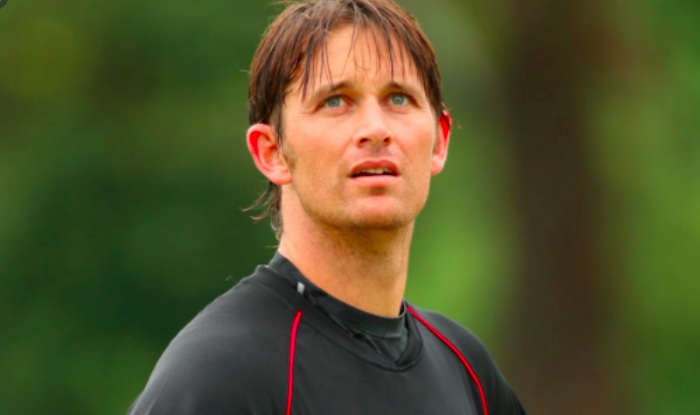 This New Zealand fast bowler was a phenomenal talent who was noticed early in his career for his speed. However, Bond suffered numerous injuries throughout his career, limiting his ability to continue acting.

Despite this, he continued to take a lot of wickets throughout his career and was viewed as a significant challenge by many batsmen around the world. During the 2003 World Cup, Bond’s fastest delivery was 156.4 kmph. 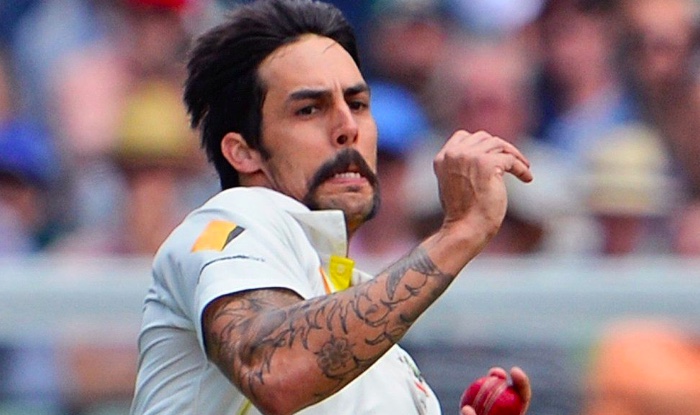 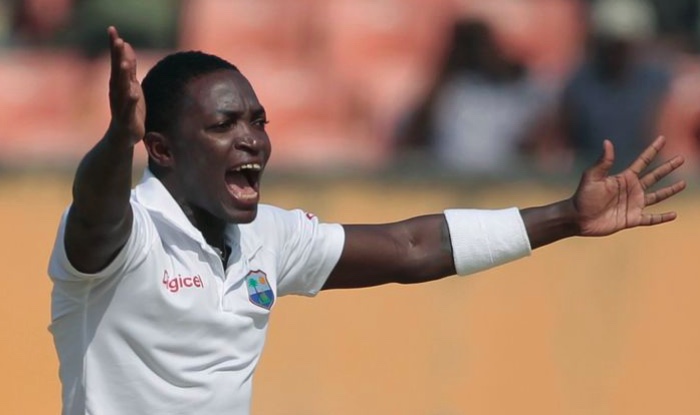 Fidel Henderson Edwards, a West Indian fast bowler, has been a member of the West Indies National Team since 2003. In 2003, he achieved a new personal record of 157.7 kph (97.9 mph) against South Africa. One of the best left-handed batsmen of all time, Brian Lara, spotted him in the nets and soon had him called up to the national team. 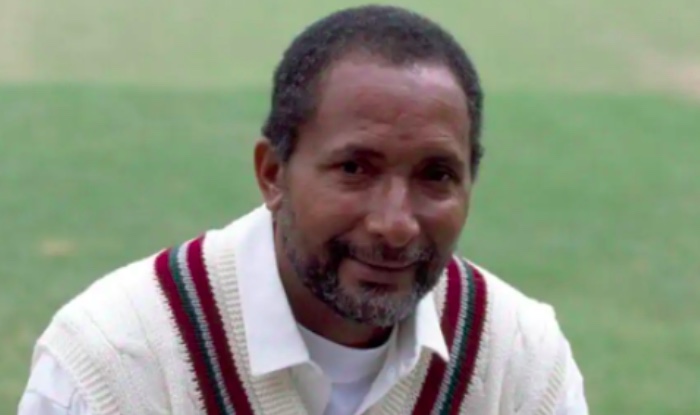 Erstwhile West Indian fast bowler Sir Andy Roberts was a fantastic fast bowler who once took seven wickets in a Test match innings. In 1975, he set a new world record with a 159.5 kph (99.1 mph) delivery against Australia in Perth. In his prime, he took 202 test wickets and 87 ODI wickets while bowling two different types of bouncers. During his career, he had two 10-wicket test hauls. 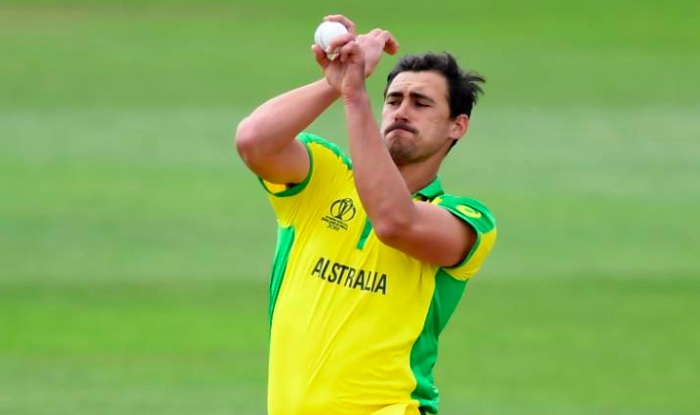 Speedster Mitchell Starc joins the list after a thunderbolt against New Zealand in the second Test at the WACA. Ross Taylor, the unlucky batsman, was on the receiving end of a wicked yorker from Starc, which is the second-fastest delivery in Test history.

Starc, who is known for his ability to bowl short, quick, in-swinging yorkers, reaffirmed his status as the fastest bowler in the game. He isn’t even the quickest Australian bowler, and he didn’t even deliver the fastest ball at the WACA. That honor belongs to the bowler on this list immediately above him. 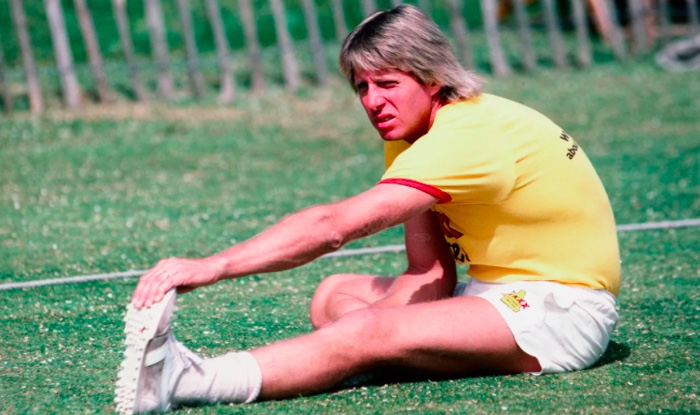 Jeffrey Robert Thomson, a former Australian right-arm fast bowler, is officially ranked No. 4 on the list of all-time fastest bowlers. He was also the fastest bowler of his day, bowling a 160.6 kmph ball against the West Indies in Perth in 1975. His bowling combination with Dennis Lillee was dubbed “the most fearsome attack in test cricket at the time.” Between 1972 and 1985, he took 200 test wickets and 55 ODI wickets in his productive career. He also played first-class cricket for Middlesex and New South Wales, where he took 675 wickets. Thomson was drafted into the Australian Cricket Board’s Hall of Fame on January 27, 2016, as a tribute. 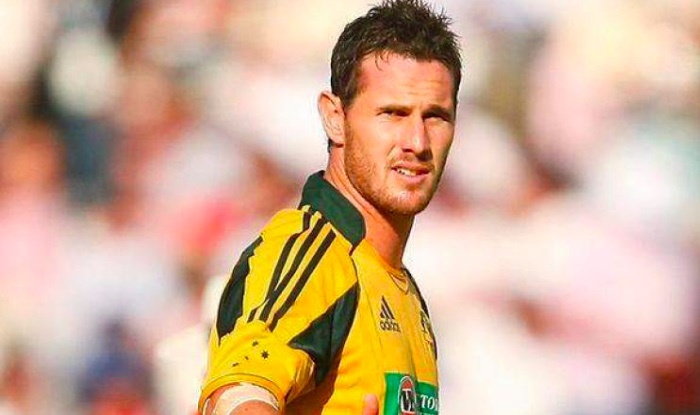 Shaun William Tait, a right-arm fast bowler who played for the Australian National Cricket Team, is the third fastest bowler of all time. Against England, he bowled his quickest delivery of 161.1 kmph (100.1 mp/h). Tait is best known for his One-Day International (ODI) performances, having taken 62 wickets in his successful ODI career from 2005 to 2016. He also played in international Twenty20 matches for Australia. In March 2017, he announced his retirement due to a recurring elbow injury. 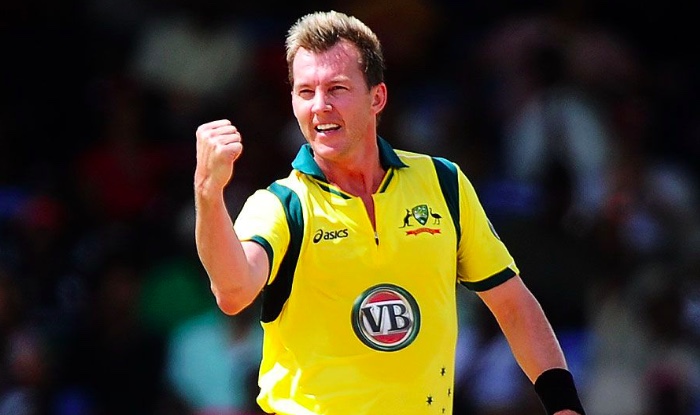 This fast bowler from Australia is regarded as one of the greatest fast bowlers of all time. He bowled with great pace and was a superb wicket-taker. In contrast to his contemporaries, he had enviable career durability. Brett Lee is one of the most handsome cricketers ever.

In a match against the West Indies in Brisbane in 2003, Lee’s highest delivery was 161.8 kmph. Later, Channel Nine released a correction, saying that their recording of 161.8 km/h was inaccurate. His fastest delivery, against New Zealand in 2005, was officially registered at 161.1 km/h.

Shoaib Akhtar, a former Pakistani right-arm really fast bowler, represented his country in all formats of cricket. The ‘Rawalpindi Express’ is another moniker for him. Akhtar is widely considered the greatest bowler in cricket history. Against England in the 2003 ICC World Cup, he set an official world record with a speed of 161.3 km/h (100.2 mph). His average bowling speed was between 145 and 150 kilometers per hour. Besides, Akhtar is the first bowler in history to reach 100 mph twice in his career.

The Top 10 Fastest Bowlers in Cricket History are: