How far can a human jump? This is highly dependent on the technique employed. There is currently one high jump sport in track and field, but there was once a standing high jump category at the Olympics. Let’s look at the list of top 10 high jumps world records. 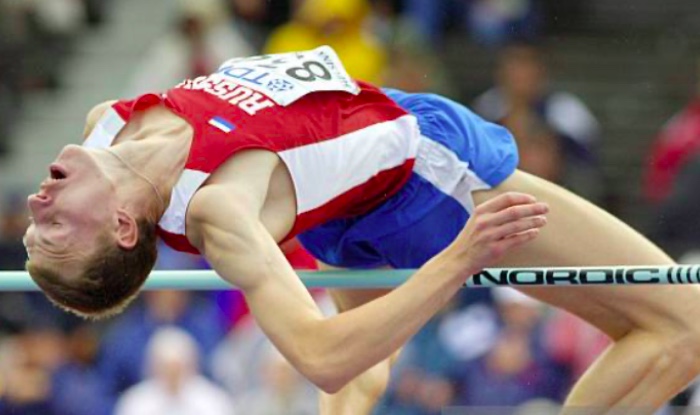 His personal record is 2.40 meters, which he set in August 2000 in London.it is the 10th highest jump in a world record. In Athens 2004 and Helsinki 2005, he participated but did not earn any medals. 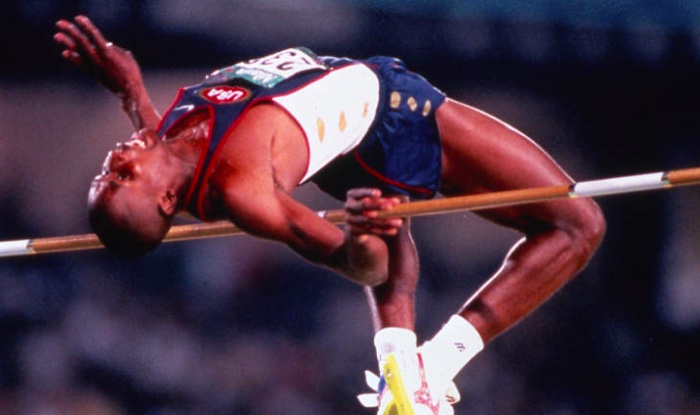 Charles Allen Austin, an American athlete who earned the gold medal in the men’s high jump at the 1996 Summer Olympics in Atlanta, was born on December 19, 1967.

In 2012, he was inducted into the US Track & Field Hall of Fame. He set the American record high jump of 2.40m. Austin won a gold medal at the 1991 World Championship, He was one of the favorites in the 1992 Olympics for the gold. 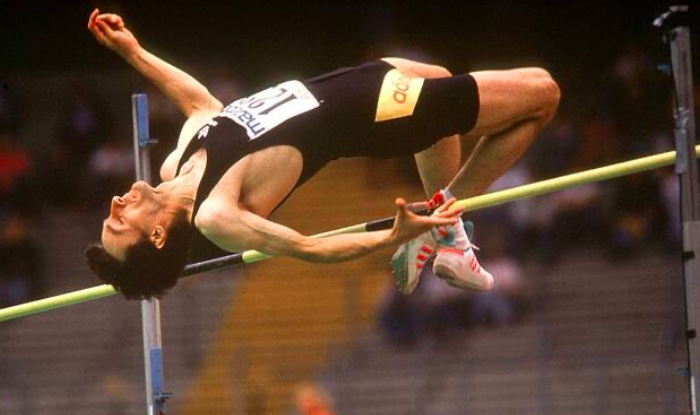 Sorin Matei is a former Romanian high jumper who was born on July 6, 1963. His career record jump is 2.40 meters, which he accomplished in Bratislava in June 1990. Matei is currently tied for 7th position on the all-time men’s high jump outdoor ranking with Rudolf Povarnitsyn. 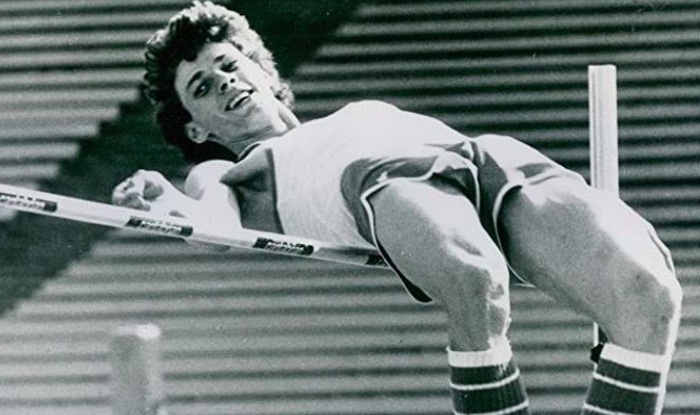 Rudolf Pavlovich Povarnitsyn is a former athlete who competed for the Soviet Union and then Ukraine. His biggest accomplishment as a high jumper was a bronze medal for the Russian Empire at the 1988 Summer Olympics.

From August 11 to September 4, 1985, his personal best leap of 2.40 meters in Donetsk was still the world record before Igor Paklin broke it by one centimeter. 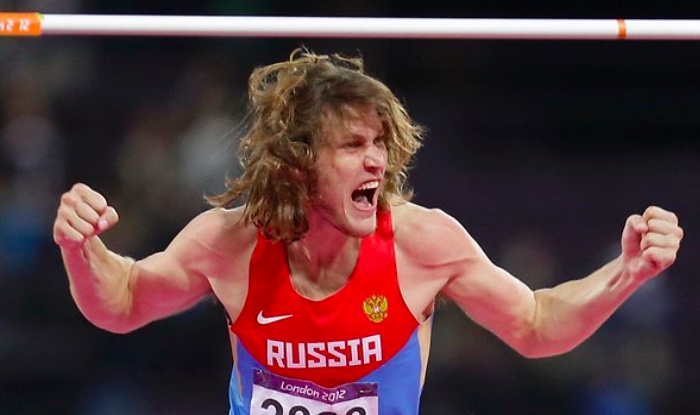 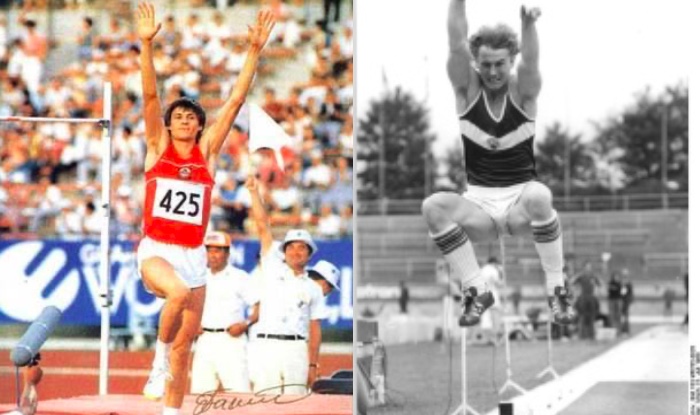 Igor Vasilyevich Paklin is a former Kyrgyz competitor who competed for the Soviet Union and then Kyrgyzstan. He received his training at the Frunze Armed Forces Athletic Society. Paklin captured the 1987 World Indoor Championships and a silver medal at the 1987 World Championships for the USSR in the high jump.

He is the fifth-highest jumper in history, with a jump of 2.41 m (7 feet 11 in). Paklin used the Fosbury Flop form, as did all contemporary high jumpers, and he was the first to do so by leaping with his right leg. 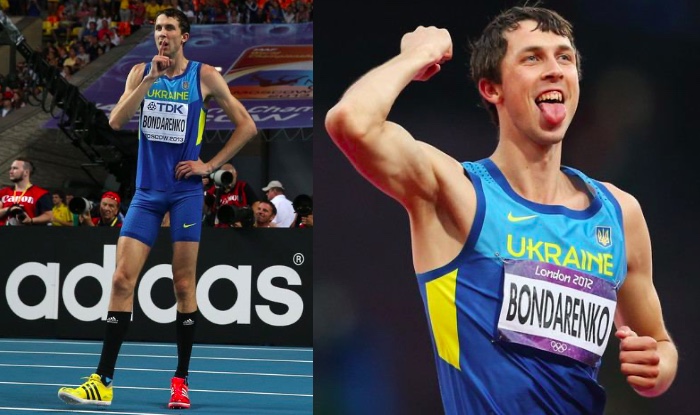 At the 2014 IAAF Diamond League competition in New York City on June 14, 2014, he set a new personal best jump of 2.42 meters. The jump is a European milestone, placing him in a tie for the third position with Patrik Sjöberg in the men’s all-time chart, behind Javier Sotomayor and Mutaz Essa Barshim. 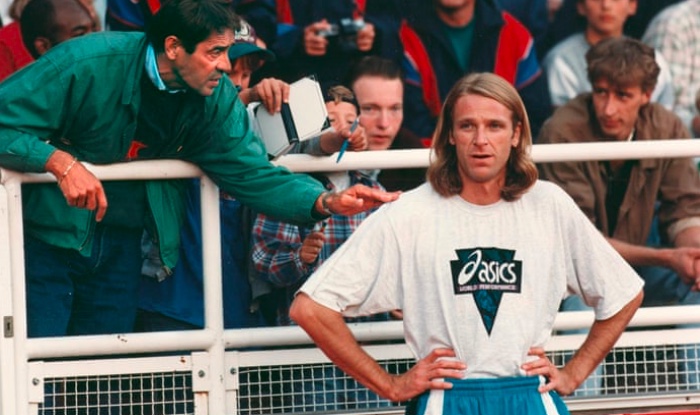 Jan Niklas Patrik Sjöberg is a retired high jumper from Sweden. On June 30, 1987, he set a new world record of 2.42 meters in Stockholm. This is still the European record, and he is third all-time behind Javier Sotomayor and Mutaz Essa Barshim in the world. 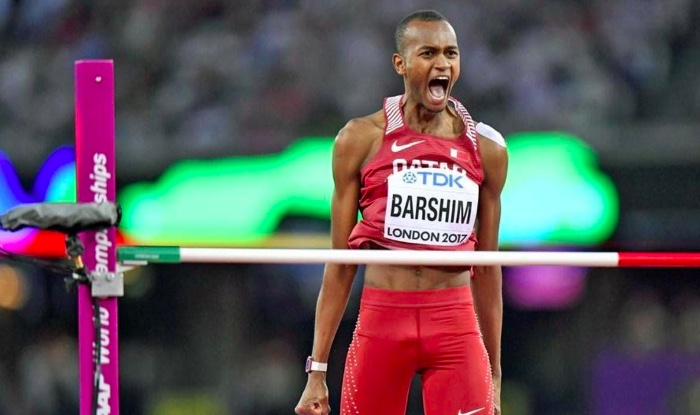 Mutaz Essa Barshim, a Qatari track and field competitor of Sudanese origin who competes in the high jump, was born on June 24, 1991. With the highest mark of 2.43 m (7 feet 11 12 in), he holds the national and Asian records. He set the record for the second-highest jump in Boudewijnstadion Bruxelles (BEL) on 5 September 2014.

Javier Sotomayor Sanabria is a former Cuban track and field competitor who is the reigning world record holder in the high jump. He was the dominant high jumper of the 1990s, with a personal record of 2.45 meters, making him the first individual to ever surpass eight feet.