Walking and running are involved in almost all outdoor sports. But sports like sprints need more efficiency in running to become winners. In the Olympics, running is one of the most important and most-watched sports. Here in the below list, we have ten of the fastest runners ever seen in 100m sprints. Let’s dive into the list.

Here are the ten fastest runners in the world right now. 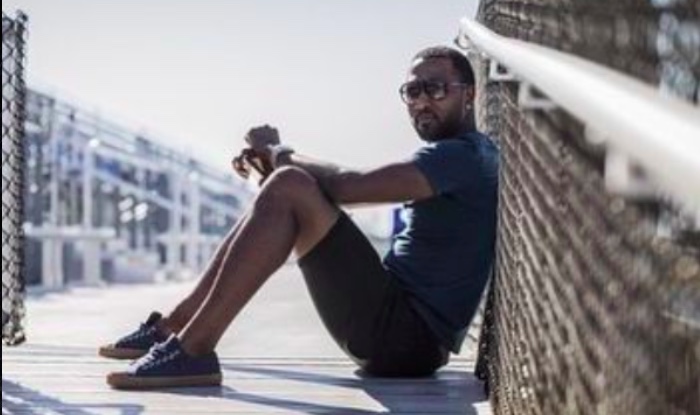 Richard Thompson is a Trinidad and Tobago sprinter who is popular because of his incredible 100m sprints. He has a record for a 100m sprint in just 9.82 seconds, which makes him the 10th on the list of fastest runners in the world. Richard Thompson made this wonderful record in 2014. 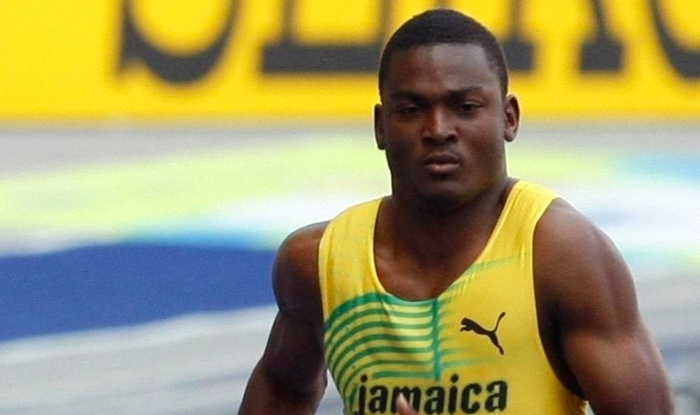 Steve Mullings is another great sprinter on our list of fastest runners in the world. He is a Jamaican sprinter who specializes in 100m and 200m sprints. Mullings gave his best sprint of 100m in 9.8 seconds making him one of the top 10 fastest runners.

Steve Mullings’ got a lifetime ban in 2011 because of doping. This is how a great sprinter put his all career in a waste. 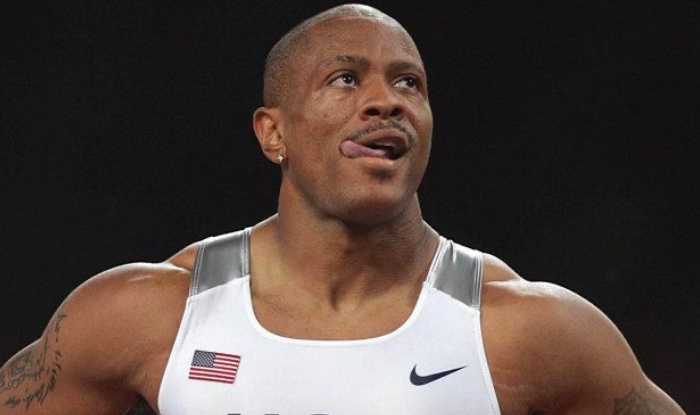 Maurice Greene is one of the greatest former American sprinters. He holds a record for 100m run in just 9.79 seconds which made him one of the fastest runners in the world. 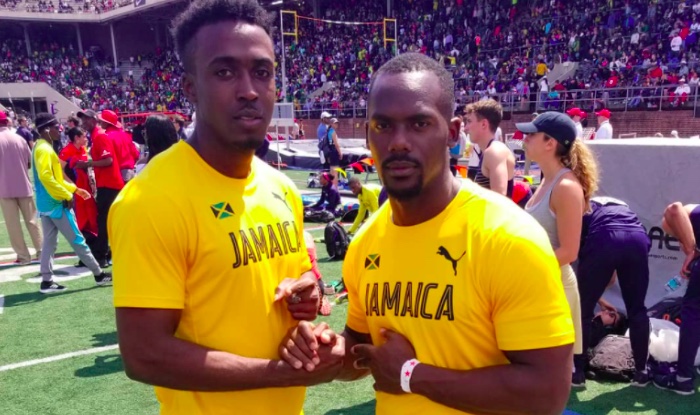 Another Jamaican great former runner Nesta Carter is the next fastest runner on our list. He holds a wonderful record for 100m sprint in just 9.78 which made him the seventh-fastest sprinter on the list. Nesta Carter is now retired after a wonderful professional career. 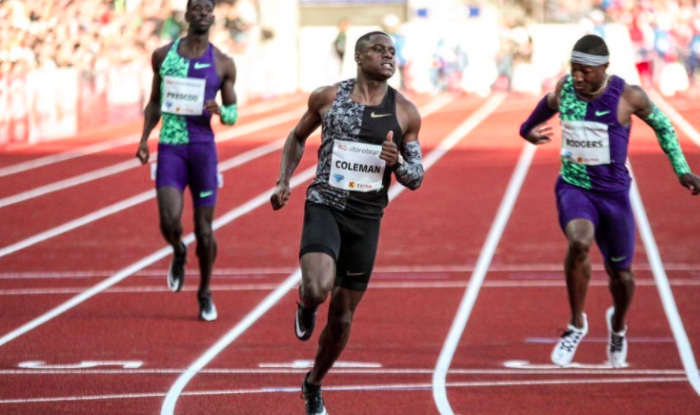 Another great American professional sprinter Christian Coleman competes in 100m and 200m. As of Feb 2022, he is the world champion in 100m. He also holds a record for a 100m run in 9.76 seconds. At the World Championships in Athletics in 2017, Christian Coleman was a double medalist. 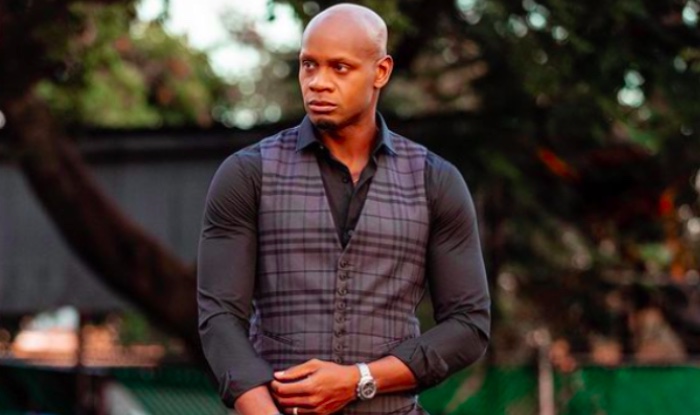 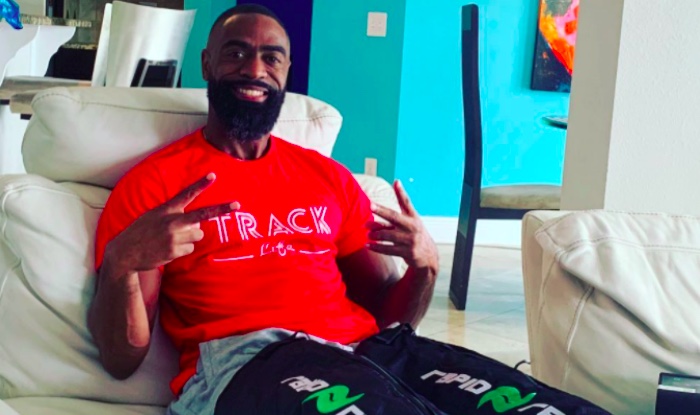 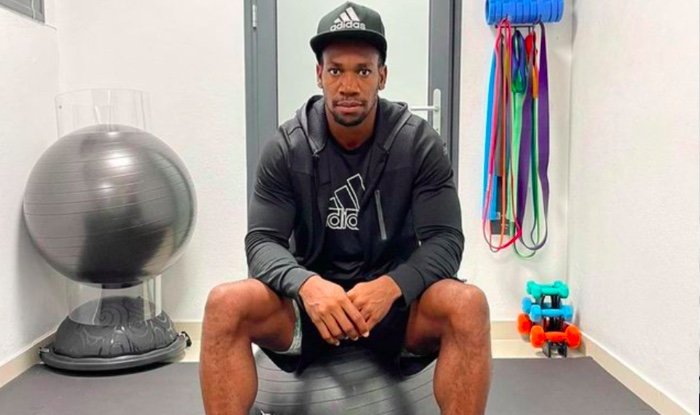 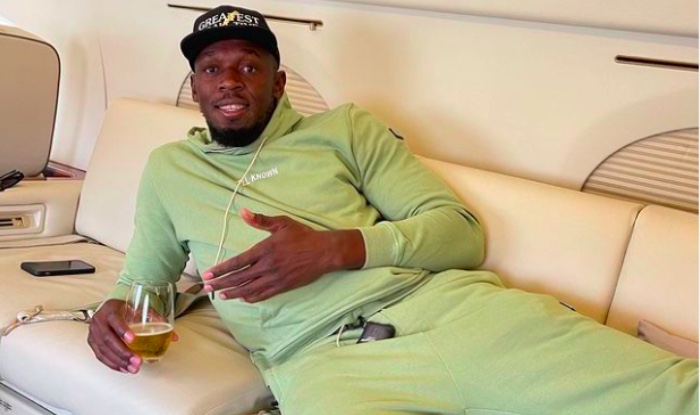 Here comes the world’s fastest person who remains below 10 seconds in 100m sprints. Usain Bolt is also a former Jamaican professional sprinter for 100m. He is one of the greatest 100m sprinters of all time. His fans sometimes call him the ”Bullet” instead of Bolt. He holds the record of 9.58 seconds for a 100m sprint race which made him the fastest runner in the world.

Usain Bolt’s wonderful career is full of records and successes. He has won a number of iconic titles during his career. After retirement, he is living a luxurious life with his family.