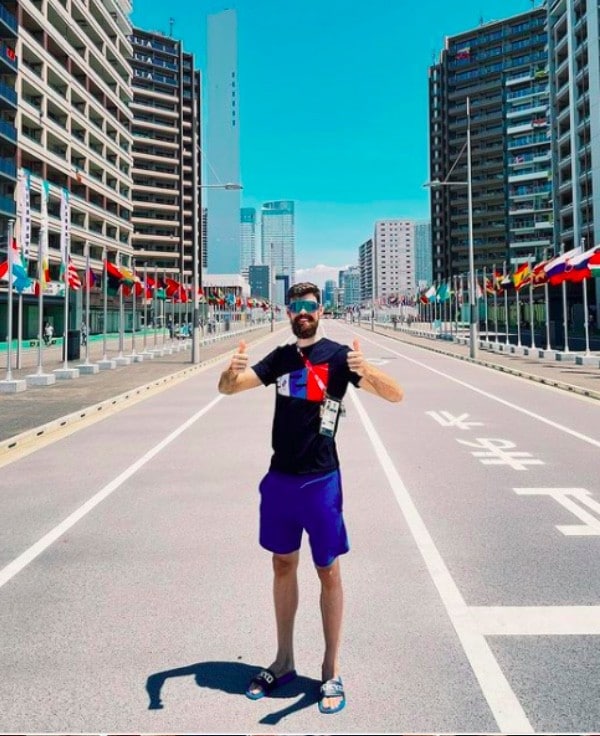 Egor Kliuka is a Russian professional volleyball player. He plays at outside hitter position where a tall player can play more efficiently. He is one of the best Russian volleyball players who has won a number of iconic volleyball titles including the most valuable player of the year 2015. The 2.09m tall is the tenth tallest volleyball player on our list. 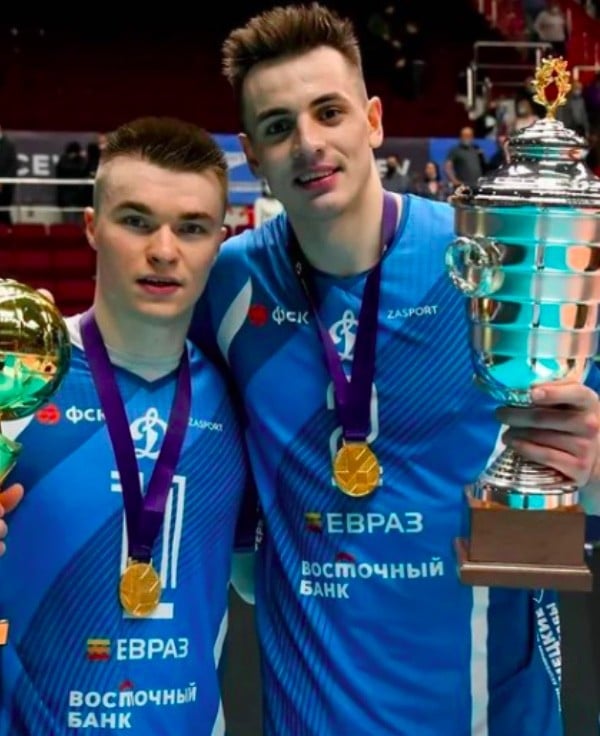 Next on the list of tallest volleyball players in the world is another Russian professional player. Ilia Vlasov is 2.12m tall and plays at milldle blocker position. He is a part of the Russian men’s volleyball team. Because of his tall height, his performance as a blocker is impressive. 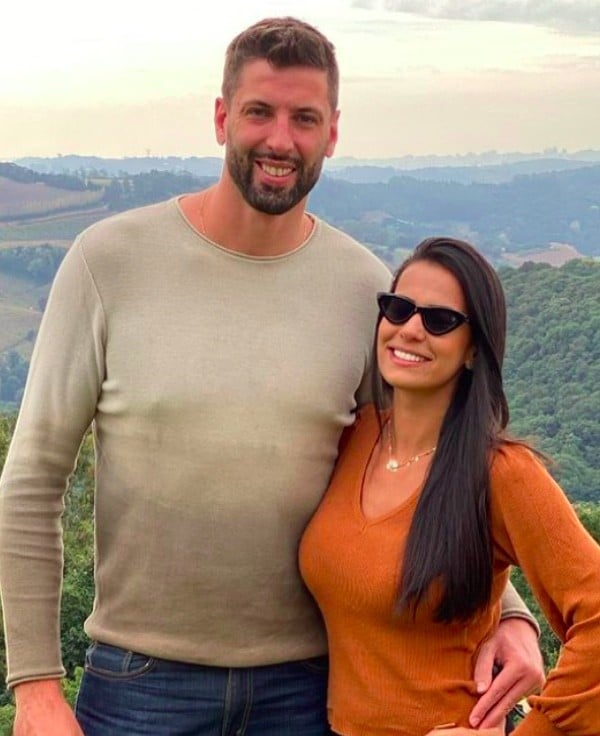 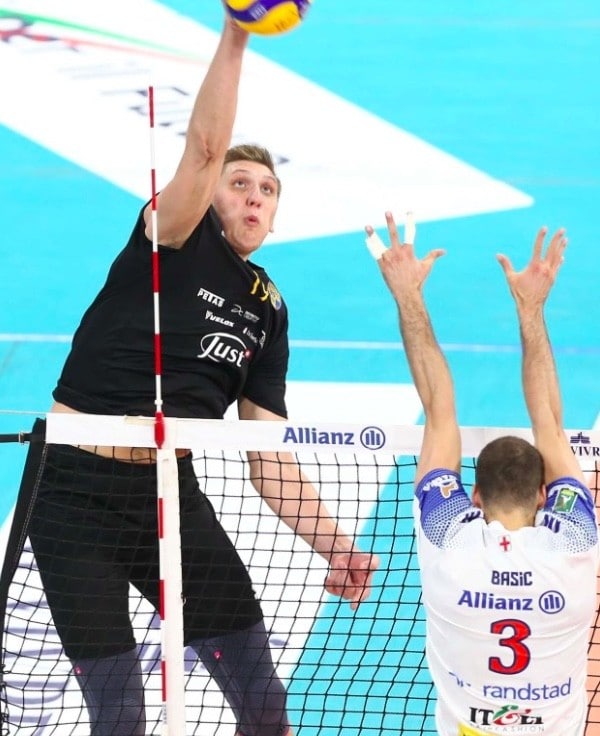 As volleyball is one of the most popular sports in Russia that is why we have many of the tallest volleyball players from Russia. Another reason can be the average height of Russians that is taller than others. Alexander Kimerov is the next taller volleyball player on the list. He is 2.15m tall and plays at the opposite position. 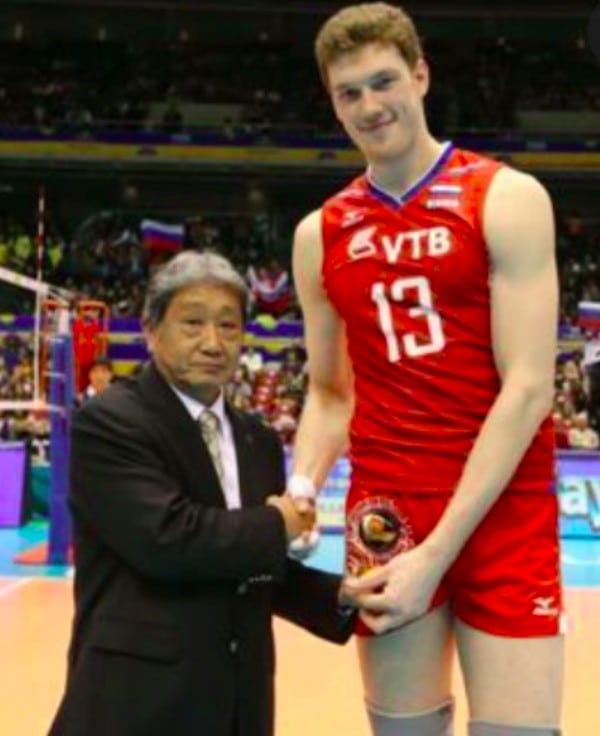 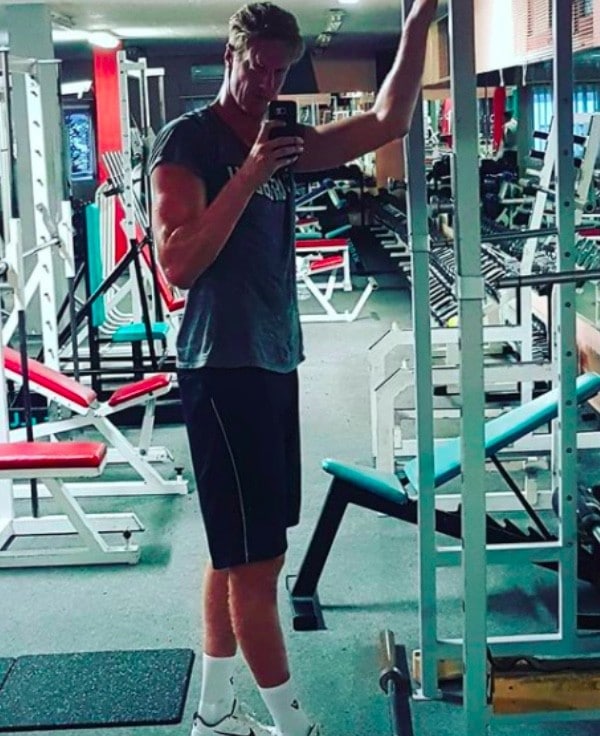 Next on our list of ten tallest volleyball players in the world is Kay van Dijk who is a Duch professional volleyball player. He has been a part of the Duch national men’s volleyball team. The 2.16m tall plays at the opposite position.

The giant in the above picture is a Polish professional volleyball player, Bartlomiej Lemanski. He is 2.17m tall and plays at the middle blocker position. He is the fourth tallest volleyball player in the world right now. As a professional, he didn’t have much material to show his glory but here we concern only with his height which made him a part of our list. 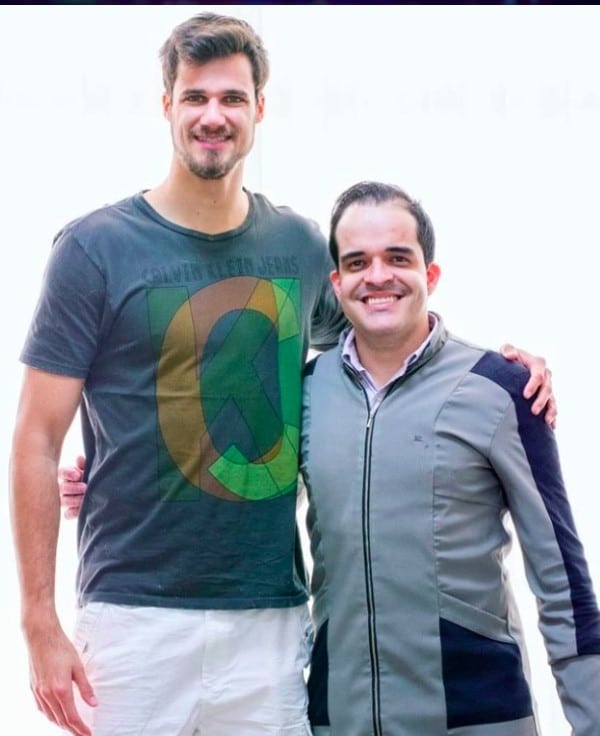 The third spot on the list is occupied by a tall Brazilian volleyball player, Renan Buiatti. He is 2.17m tall and plays for Brazil’s men’s national volleyball team. He was a part of his national team that finished 2nd in the 2014 World Championship. 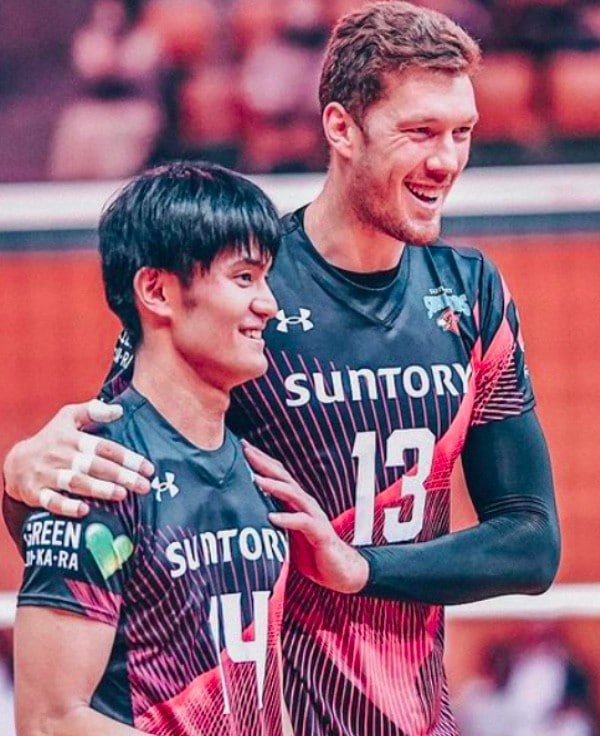 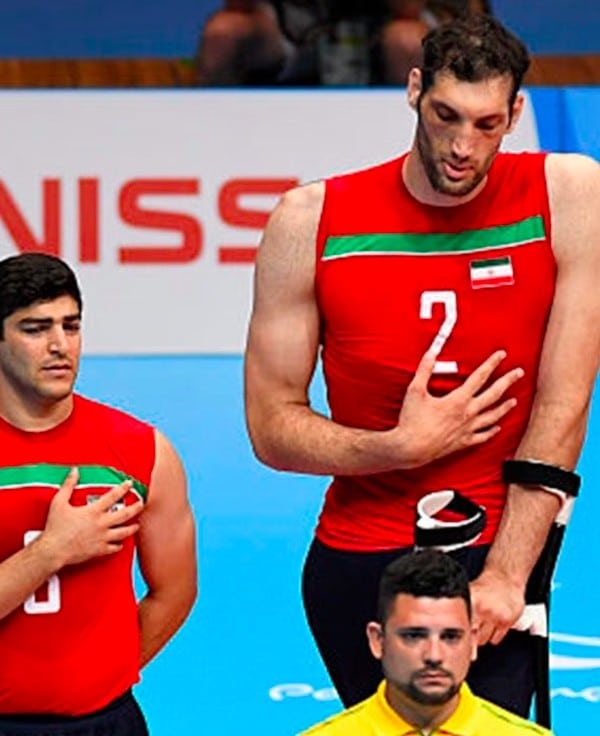