Which are the most expensive sports bikes in the world right now? Car racing and bike racing are the most dangerous sports in the world. In comparison to other bikes, a sportbike is a motorbike that is optimized for speed, acceleration, braking, and cornering on paved roads, generally at the sacrifice of comfort and fuel economy.

You have been thinking about purchasing a sports bike but what if your wallet does not allow you to go for the best one? Here is the list of the most expensive sports bikes in the world that can eat your bank account in just a single purchase.

Top 10 Most Expensive Sports Bikes in The World in 2023

The Ducati Panigale V2 is the successor of the Panigale 959, a 955cc sportbike produced by Ducati. Borgo Panigale, a tiny manufacturing town, is the inspiration for the motorbike. It was unveiled for the 2020 model year in 2019.

The Superquadro 90-degree twin Panigale V2 now satisfies Euro 5 requirements and boasts a claimed 155 horsepower owing to the use of two injectors per cylinder.

The rebadged midsize Panigale also gets a full electronic rider-aid package, including six-axis IMU and traction control, engine brake control, wheelie control, and ABS. It is one of the most expensive sports bikes in the world, with a price tag of 16,495 dollars. 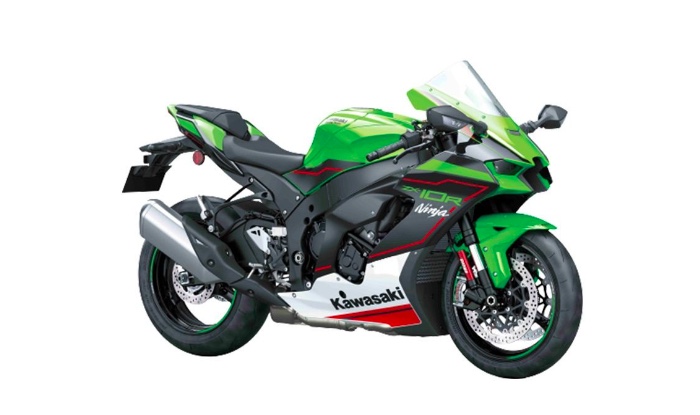 The Kawasaki Ninja ZX-10R is a motorbike of the Ninja sport bike series from the Japanese manufacturer Kawasaki and is the successor to the Ninja ZX-9R. It is one of the most expensive sports bikes. Ninja was first published in 2004 and has since been updated and changed several times.

It boasts a super-slim chassis, lightweight, and radial brakes. For a liquid-cooled, 998 cc (60.9 cu in) inline four-cylinder engine, Kawasaki engineers employed a stacked arrangement. It is one of the most pricey sports bikes in the world, costing $17,399 to purchase. 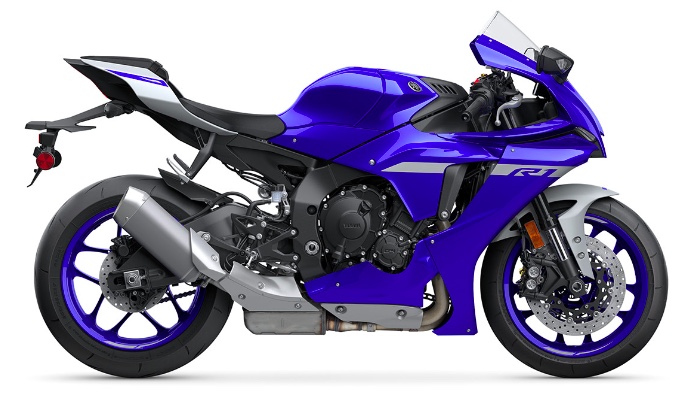 Over the previous few decades, the popularity of heavy bikes has grown. Yamaha Motor Company’s YZF-R1, often known as the R1, is an open-class sports bike or superbike motorbike.

The Yamaha YZF-R1 is one of the most costly sports bikes, with a liquid-cooled, 4-stroke, 998cc, DOHC, inline-4 engine. Easy cold starts and steady power delivery are made possible via fuel injection. It offers the most up-to-date features in a supersport design.

Its $17,500 price puts it on the list of the world’s most expensive sports bikes. 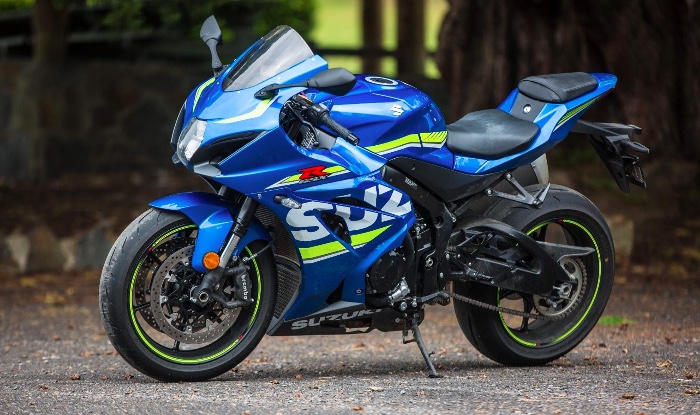 With the debut of the original GSX-R750 in 1985, Suzuki revolutionized the sportbike category, and with the introduction of the GSX-R1000 in 2001, Suzuki set another milestone.

Using the GSX-light R750’s frame and Suzuki’s famed 988cc inline four-cylinder engine technology, Superbike performance was made accessible to all riders. The 2021 GSX-R1000R is the apex of the GSX-R series of ultra-high performance motorcycles, with a flexible engine that delivers class-leading power while being smooth and controllable throughout a wide rpm range.

Its $17,750 price puts it on the list of the world’s most expensive sports bikes. 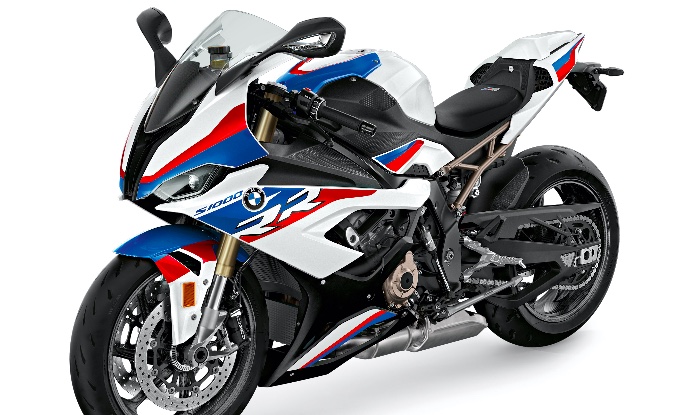 BMW S1000RR is a race-oriented sportbike originally produced by BMW Motorrad. It is one of the most costly sports bikes. The expensive bike debuted in April 2008 in Munich and is powered by a 999 cc (61.0 cu in) four-cylinder engine that revs to 14,200 rpm. 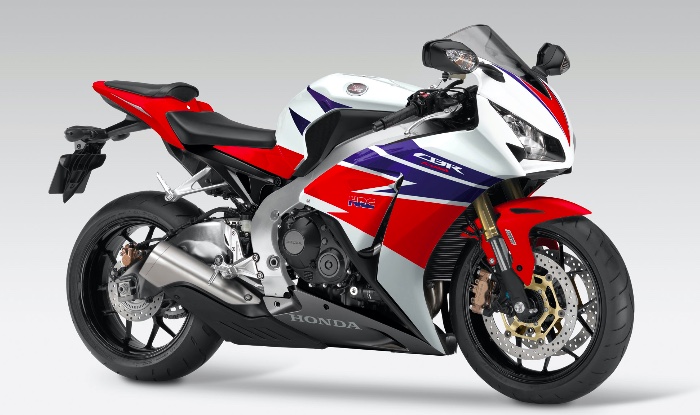 The holy grail for the finest sportbike riders has long been open-class four-cylinder liter motorcycles. Powerful, precise machines at the pinnacle of the motorcycle hierarchy. one among the most priced The Honda CBR1000RR 2021 is one of the coolest motorcycles you’ll ever ride.

Handling that is both spectacular and elegant. Absolute, immediate power. All of this comes in a package that includes Honda’s famous quality as well as a degree of comfort and rideability that no racebike can equal. These machines, as well as their riders, are a unique breed. Its $24000 price puts it on the list of the world’s most expensive sports bikes. 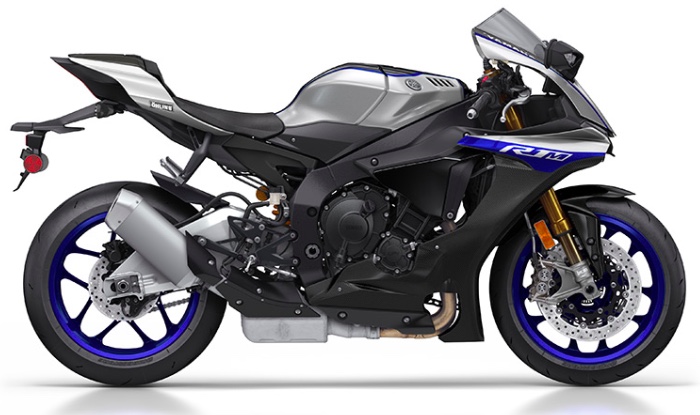 With the YZF-R1M, you can be confident that you are riding the most sophisticated Yamaha production sports bike ever. The YZF-R1M is equipped with cutting-edge Ohlins Electronic Racing Suspension (ERS) – featuring new NPX anti-cavitator gas front forks – as well as a new Brake Control (BC) system and a new 3-mode Engine Brake Management (EBM) system.

Its mind-boggling variety of wirelessly tuneable electronic control systems provides you with the greatest level of assurance. Although it’s one of the most expensive sports bikes in the world, it is worth costing $26,000. 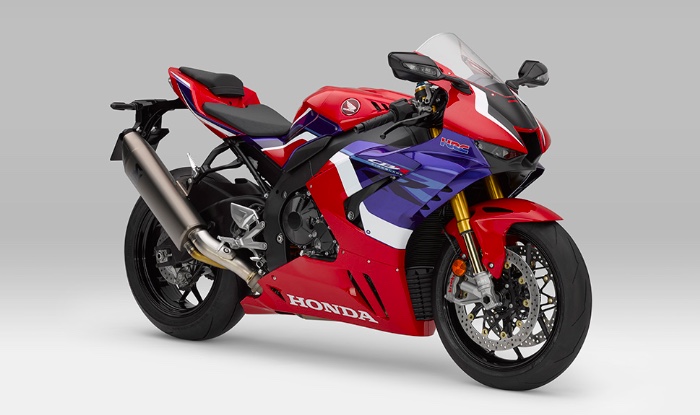 The Honda CBR1000RR-R Fireblade SP is the culmination of decades of racing development and history. Its excellent power-to-weight ratio, chassis, and technology make it a fantastic corner-carving superbike. At the rear wheel, the Fireblade SP produced 165.4 horsepower at 12,000 rpm and 74.6 pound-feet of torque at 10,580 rpm.

Thanks to its engineers passing down technology from Honda’s MotoGP efforts with the RCV, the 999cc inline-four engine has been redesigned to be extremely compact and lightweight. Its $18,400 price tag places it among the most expensive sports motorcycles ever. 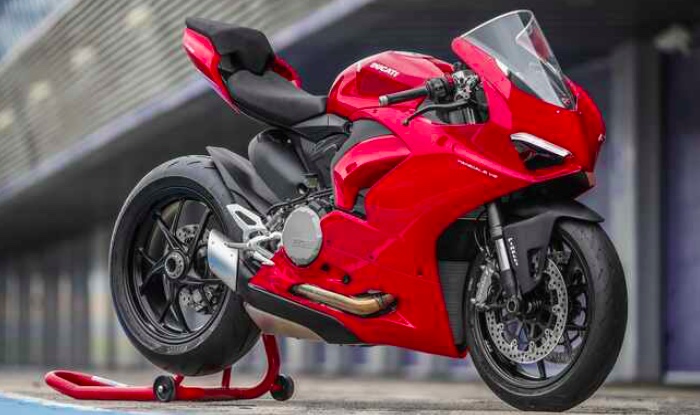 Ducati announced the Panigale V4 in 2018 as the replacement to the V-twin engined 1299. It has a 1,103 cc desmodromic 90° V4 engine. Ducati’s first large-production street bike with a V4 engine is the Panigale V4. regarded as one of the costliest sports bikes, The Panigale V4’s electronics feature traction and drift control, as well as a wheelie control system borrowed from the 1299 Superleggera.

It also comes with a titanium exhaust and racing package, which Ducati claims boosts power from 157.5 to 168.5 kW. Its $28,395 price places it among the most expensive sports motorcycles in the world. 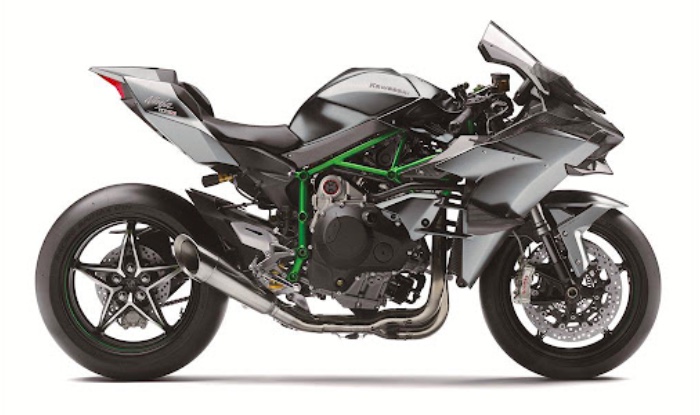 The costliest sports bike in the world, The Kawasaki Ninja H2 is a Kawasaki Heavy Industries “supercharged supersport” class motorbike in the Ninja sportbike series, with a variable-speed centrifugal-type supercharger.

It is the world’s fastest and most powerful production motorbike, producing a maximum of 310 horsepower (230 kW) with ram air and 326 horsepower (243 kW) without.

The H2R boasts 50% more power than the quickest street-legal bikes on the market. With a price of $30,600, it is among the world’s most expensive sports bikes.

The top 10 most expensive sports bikes in the world are: