Who is Gloria Govan? The Ex-wife of Matt Barnes. Why did they split? Who they are dating now? All you need to know about the couple is here.

Who is Matt Barnes’s Ex-wife?

Matt Bernes is a popular American retired professional basketball player who played 14 seasons in the NBA after he was drafted in 2002 to the NBA. Played his last season in 2017 for Golden State Warriors and won the championship.

Matt Bernes was married to Gloria Govan in 2013. Govan is an American lady who got famous only as the NBA star Matt Bernes’ wife. The relationship was unsuccessful and they separated in 2014. After having twin boys they filled divorced in 2016. 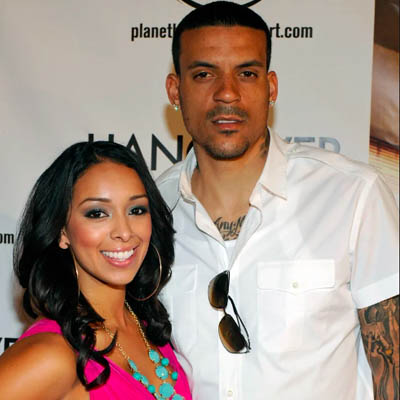 A husband-wife relationship gets worse when one of them starts deceiving. The same was the case of the relationship between Barnes and Govan. Things became worse when Barnes discovered about his teammate Derek Fisher and Govan’s dating. They never talked about this at first but at last, in a TV interview, Barnes told the whole story that led them to divorce.

He told how he found them hugged at a party and how he remained silent and tried to adjust to the situation for a long time just for his children. But when water became over their head, he also decided to end up the relationship.

As the relationship after marriage was not much better so the couple filed for divorce in 2016 with some conditions about children. According to these conditions Matt Barnes has to pay $10,000 per month for each kid until they become 18.

Matt Barnes and Gloria Govan have twin boys Carter Kelly Barnes and Isaiah Michael Barnes. The twin is now with their mother after the divorce of their parents in 2016. 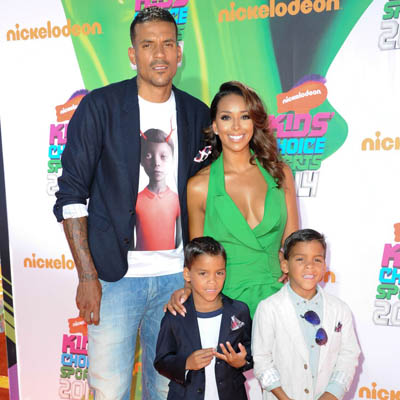 The affair between Derek Fisher and Gloria Govan became a reason for the breakup of Matt Barnes with Govan. There had been a legal clash between both basketball stars.