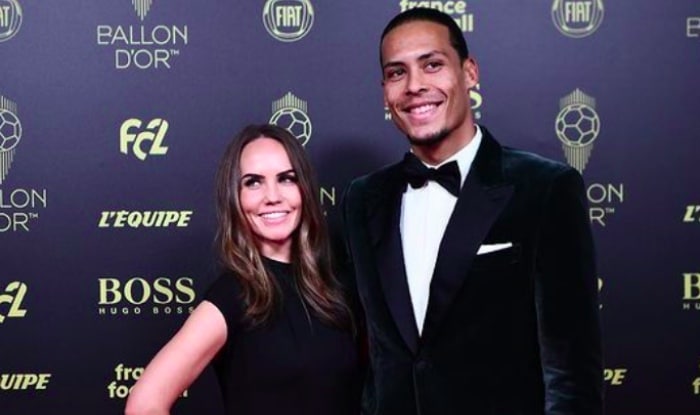 Who is Virgil Van Dijk’s Wife? Here is all you need to know about the couple.

Virgil Van Dijk is one of the most popular footballers in the current era. He is a tall, strong, and aggressive player who always remains in the headlines. The PFA player of the year has achieved a lot of fame during the last couple of years. After starting his career as a striker soon he was shifted back to defense because of his incredible defending power and skills.

The media remains in a search of his personal life news and sometimes they come up with good stories. What can be more interesting than the love story of your favorite footballer?

Virgil Van Dijk’s wife Rike Nooitgedagt is a beautiful, good-looking, and gorgeous football WAG who is married to one of the best defenders in the world. She is a fashion designer who was born in the Netherlands. One of the most interesting things about the couple is they love one another from their childhood. Both Virgil Van Dijk and Rike Nooitgedagt are lucky enough because they have been together since their childhood.

The sweethearts were getting successes in their professions at the same time. The best defender in the world was getting success and fame as one of the most prominent football players in the world, on the other hand, Rike Nooitgedagt had made her name in fashion designing.

Like a true lover, Rike Nooitgedagt left her job to support her man in 2013 when Virgil Van Dijk started rising on the east of the football world.

She revealed “I worked as a sales manager and sold different fashion brands to the stores in Holland. I loved it but had to resign to follow my man everywhere football takes him to”.

She made a good decision at a good time because the greatness Van Dijk has today is worthy of her fashion designing career.

The couple has a sweet daughter named Nila van Dijk. She often comes to the stadium with her parents to support her hero. 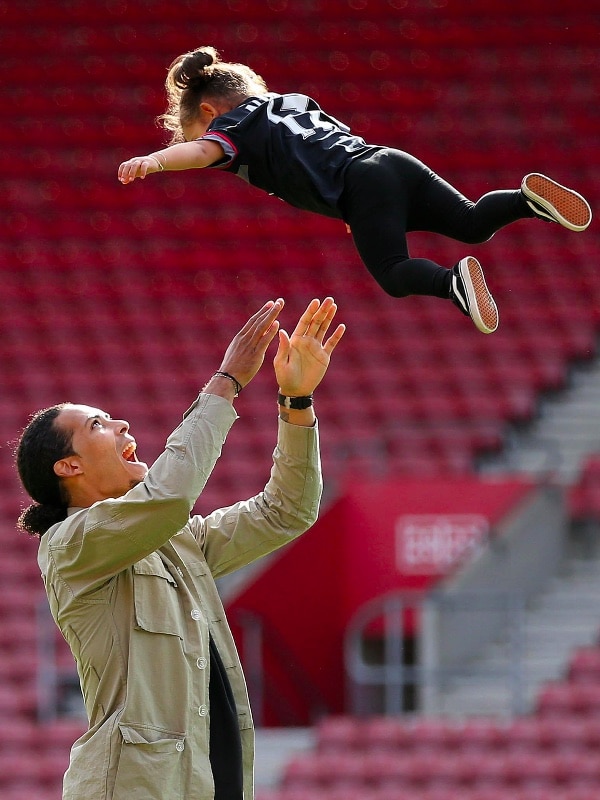