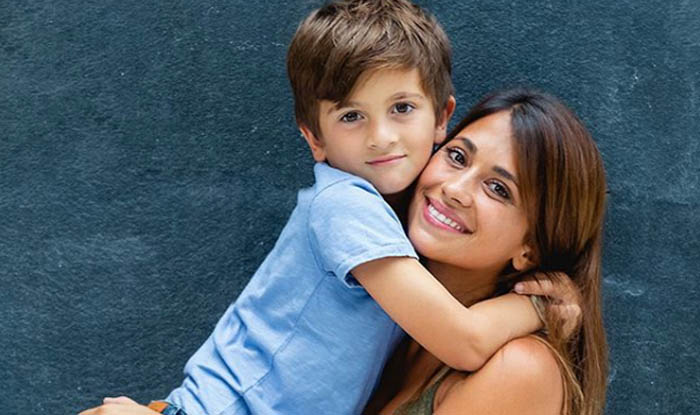 Antonella Roccuzzo is a popular woman from Argentina. The reason for his popularity is nothing else than the Argentine football star Lionel Messi. She is the wife of Messi who is considered one of the greatest football players of all time. Messi knew her when she was 5 years old.

Messi and Antonella Roccuzzo were first met when they were just 13. So she was the longtime Messi’s girlfriend. They made their relationship stronger in 2017 by marrying. She can be said his childhood sweetheart.

In the professional field, Lionel Messi and Cristiano Ronaldo are the big rivals of the football world. In the love life, we see a complete difference between two legends. Unlike Ronaldo, Lionel Messi has a long-term relationship with his wife. Ronaldo’s recent girlfriend is most probably more than the 10th girl who has been associated with him.

Messi and Antonella Roccuzzo were married in 2017 in Argentina. It took place in a hotel in their hometown. This was a grand party where many of the popular football players were present. Her parents are Patricia Roccuzzo and Jose Roccuzzo.

What is Antonella Roccuzzo’s Profession?

She is a former dentist who got training in university. Soon she switched to social communication. Like many of the other famous female celebrities, she also took interest in modeling and signed a contract.