Transgenters are also a part of our life on the planet. Many of the ENG’s across the world are working for their rights. But a social problem that makes an obstacle in the way of identification of this creature is they hide their identity. There can be many reasons behind this. One of these reasons is shyness from society because people will not accept them. But on the other hand, we have some big examples that can make them courageous. MMA fighting is one of the most popular sports in the world. A transgender MMA fighter, Fallon Fox is one of the most popular transgenders who openly competed with men and women in a real-life field. 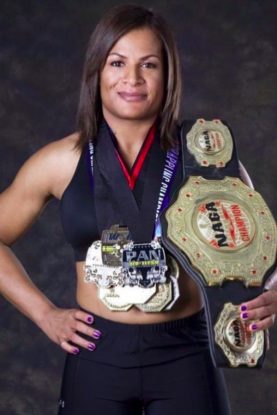 Fallon Fox was born on 29th November 1975 in Toledo, Ohio, U.S. She is the first MMA fighter who is openly transgender. Her early life is the same as many of the others. She also faced a lot of things that sometimes made her heartbroken. She did a lot of struggle in accepting her gender and decided to go with life with full ambitions and courage. During her childhood and teenage, she was so confused about her gender and she learned the term ”transgender” at the age of 17.

Fox tried her best to live a life like normal people and she joined college too. But again her gender became a reason for stress for her and she was dropped out of college because of that stress. She also worked as a truck driver to live a proper life.

MMA is one of the most popular sports in America. After all the struggle finally, Fallon Fox came out as transgender in MMA and joined the women division of the MMA. Another controversy was also waiting for here there too. Because she was given a male label by birth and now she had joined the women division of the MMA. Getting a proper license was also a big problem for her. With all these controversies she continued her journey and at last, she was able to get everything she was in search of. Though she was raised as a devoted Christian all these controversies in her life made her an atheist. 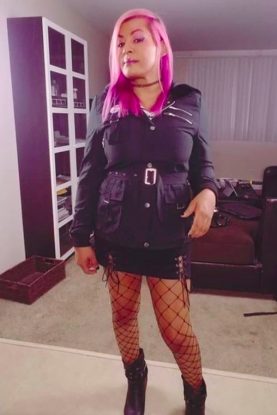 The life story of Fallon Fox gives a strong lesson to those who give up during their struggle. According to her, she became heartbroken many times in her life but she never gave up. Along with the lesson of struggle, we should also note a bad part of our society that don’t give respect and right to transgenders. With all her struggle at last Fallon Fox became the first openly transgender MMA fighter.