Who is the richest cricketer in the world in 2022? Cricket is one of the most topnotch games in the world right now. It not only brings fame for the cricketers but also a handsome amount of money for those who know how to embellish the game with their skills. Cricketers have a massive following all around the world.

Cricketers made millions with their careers because of their tremendous reputation. With marketing, sponsorships, and several T20 leagues held across the world, the games’ worldwide notoriety brings in a lot of money. Cricketers benefit greatly from tournaments like the Big Bash League (BBL), Indian Premier League (IPL), and Pakistan Super League (PSL), etc.

The richest cricketers in the world right now are: 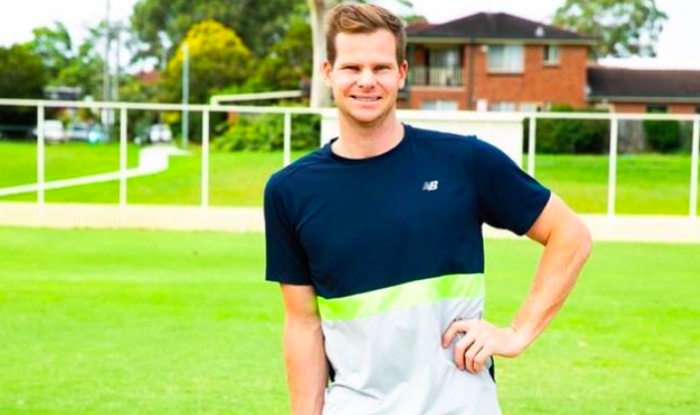 Steve Smith, one of the finest batters in the world, started representing his nation in 2010 and is now one of the first names on the squad sheet.

With his tremendous batting skills, he has the eyes of not only Australian Cricket but also the international leagues. He is one of the highest-paid cricketers in the franchise league.

As of 2022, Steve’s net worth is estimated to be over $34 million, making him the world’s tenth wealthiest cricketer. 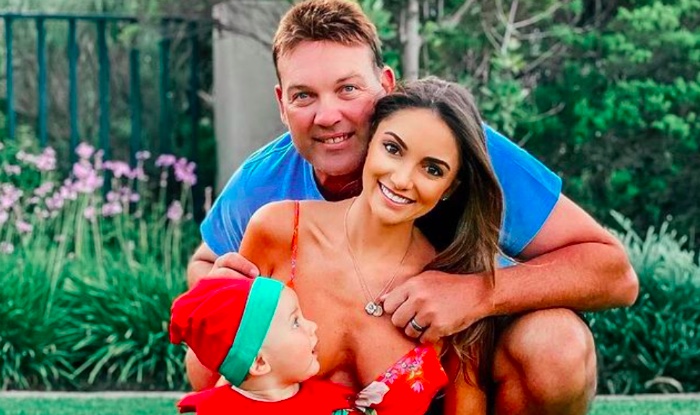 Jacque Kallis is largely regarded as one of the best batsmen and all-rounders in the game’s history. He is without a doubt one of South Africa’s greatest players.

In 2008, Kallis was named the World’s Most Valuable Cricketer. In addition, he is the first cricketer in history to score over 10,000 runs and take over 250 wickets in both ODI and Test match cricket. His professional cricket career provided him with most of his wealth. After retiring, he made the most of his money as a coach for various franchises and teams all around the world.

In 2022, Jacques Kallis’ net worth is predicted to be about $35 million which makes him one of the highest-paid cricketers. 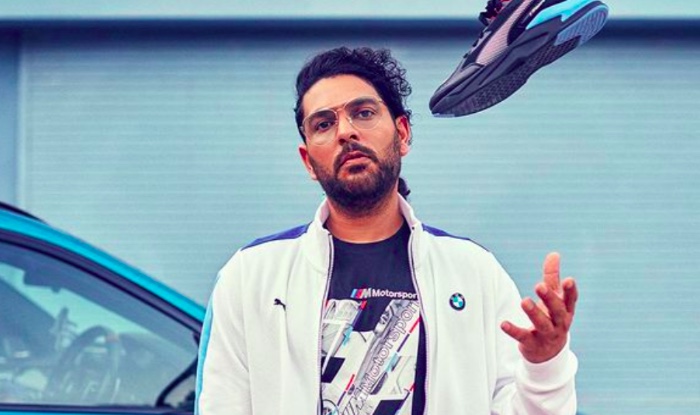 Yuvraj was the Vice-Captain of the Indian One-Day International squad and is best known as an all-rounder. He rose to prominence after hitting six sixes in six balls against Stuart Broad. 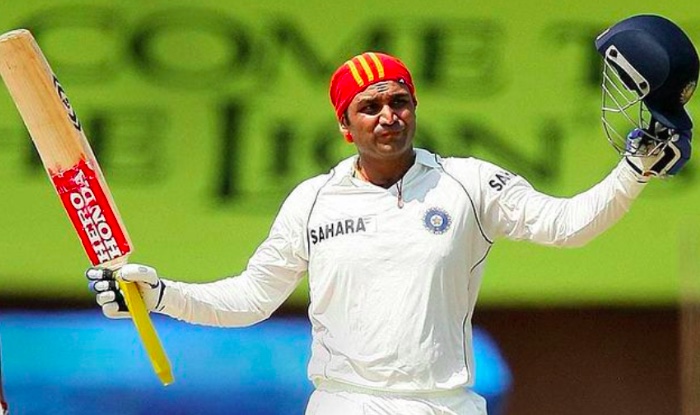 Virender Sehwag, an ex-Indian opener and captain, is a well-known and popular cricketer from Delhi, India. He is known for his brave cricket and powerful batting style.

Honda’s brand ambassador. He also promotes a number of multinational brands, including Reebok, Samsung, Boost, Adidas, and others.

In 2022, one of the wealthiest cricketers, Virender Sehwag’s net worth is predicted to be about $40 million. 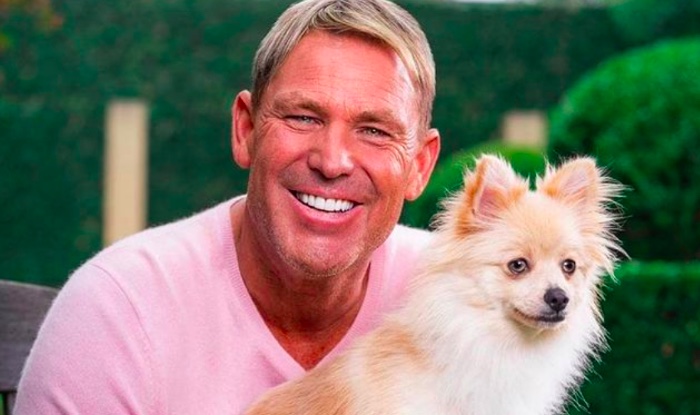 The renowned Australian leg-spinner Shane Warne, a former captain of the Australian cricket team and a well-known wicket-taker, is next in line. Despite being retired for several years, he is still one of the wealthiest and highest-paid cricketers in the world, with a net worth of more than $50 million.

Warne has been an ambassador for a number of well-known companies, including Pepsi and McDonald’s. He presently works for the Nine Network as a cricket analyst and commentator.

Since his retirement, he has devoted much of his time to his charitable organization, which focuses largely on helping the lives of children. 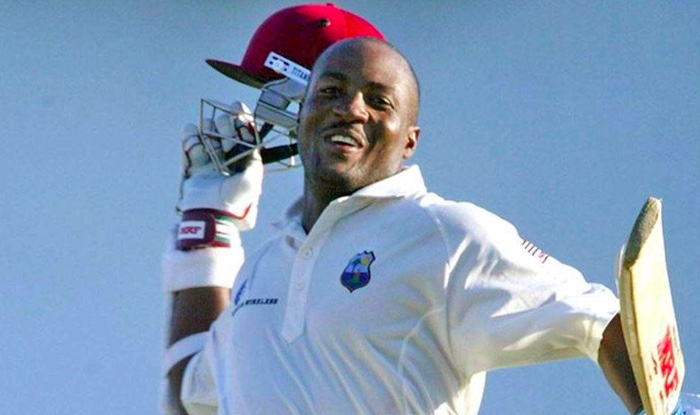 Following up is Brian Lara, a legendary former Caribbean international cricketer from Trinidad who represented the West Indies and is widely regarded as one of the best and richest cricketers of all time.

He has been the brand ambassador for the MRF tyres. He’s also a brand endorser with some other companies. As of 2022, Brian Lara’s net worth is $60 million.

Lara is already retired, but his net worth of $60 million places him among the top ten wealthiest cricketers in the world. 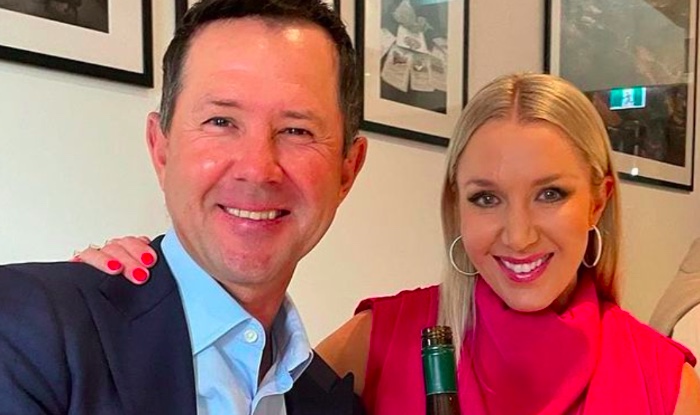 Ricky Ponting is another one of the numerous World Cricket treasures still out there and is often regarded as one of the finest of his generation. Ponting has worked for a variety of companies, including Valvoline, Adidas, Rexona, and others.

Ricky Ponting’s net worth is predicted to be over $65 million in 2022, even after leaving cricket in 2012, making him the richest Australian cricketer at the time. 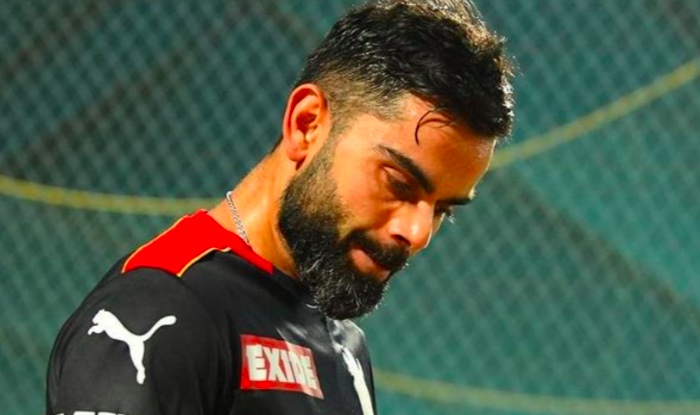 Fans of cricket like Virat not just for his batting abilities, but also for his attractive looks and off-field banter. Virat Kohli is the world’s third-richest cricketer and perhaps the finest batter at the present. ESPN named Kohli one of the most popular athletes in the world, while Forbes named him one of the most marketing athletes.

Kohli’s brands, such as Puma, Audi, MRF, Colgate-Palmolive, and Tissot, pay him a lot of money. He also has his own clothing line, WROGN.

Virat Kohli is the most valuable cricketer in the game, with an estimated net worth of $92 million in 2022. 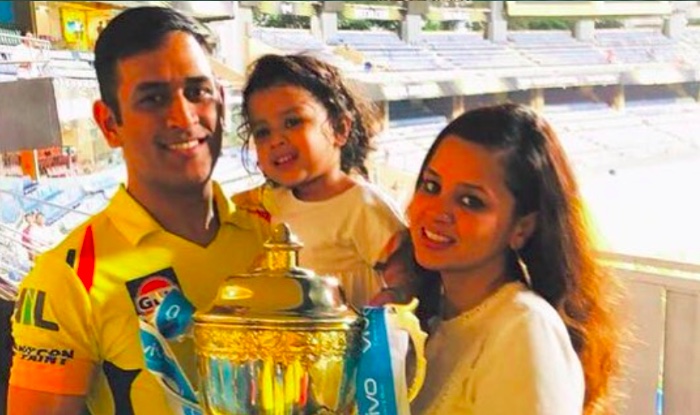 MS Dhoni is regarded as one of the best wicketkeeper batters and captains in cricket history. TVS Motors, Red Bus, Sony Bravia, Lays, Snickers, GoDaddy, Orient, Gulf Oil, and a slew of other major businesses have supported Dhoni.

For around 7-8 years, he was also a Reebok brand ambassador, and Forbes listed him among the highest-paid athletes in 2018.

Despite his retirement, he is the world’s second-richest cricketer, with a net worth of $111 million in 2022, due to various sponsors and endorsements. 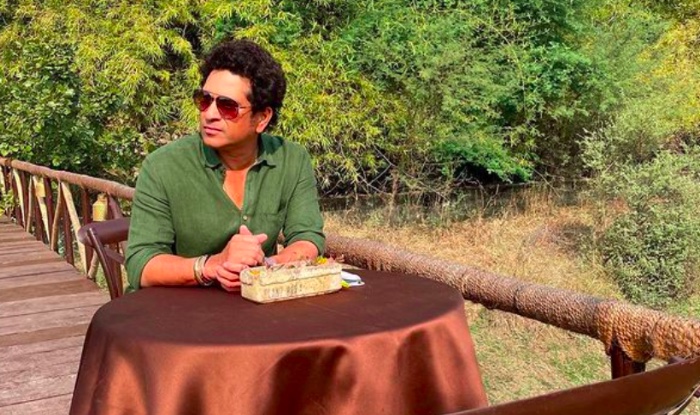 In the list of the highest-paid and most valuable cricketers, Sachin is at the top. Sachin Tendulkar is widely regarded as the greatest cricket player of all time. He also holds the record for most runs scored in international cricket.

The highest-paid cricketer, Sachin Tendulkar is a brand ambassador for a number of worldwide companies, including Canon, Phillips, Pepsi, BMW, Luminous, Adidas, Britannia, VISA, Castrol, and others.

When he was named the brand ambassador of MRF tyres in 2001, he became the first cricketer to sign a deal for Rs 100 crore. Sachin has excelled in every version of the game, and despite retiring in 2013, he remains the richest cricketer in the world.

As of 2022, Sachin Tendulkar’s net worth is $150 million making him the richest cricketer in the world.

Who is the Richest Cricket Player in the world?

As of 2022, Sachin Tendulkar is the richest cricketer with a $150 million net worth.