Captains are extremely significant in the game of cricket. They are responsible for leading the squad to victory on the field by their plans, techniques, and intelligence. He is the torchbearer as well as the decision-maker when overseeing the whole group and he is the face or voice of the whole team.

A captain must lead his or her squad to perform their best game on the field and share success with all participating in reaching the goal. Through the years, cricket has produced some exceptional captains, and Sportsvirsa has compiled a list of the top ten best captains of all time who have dominated the big stage and guided their teams to victory with some breathtaking individual achievements in high-pressure circumstances

Top 10 Most Successful Cricket Captains in the World 2022 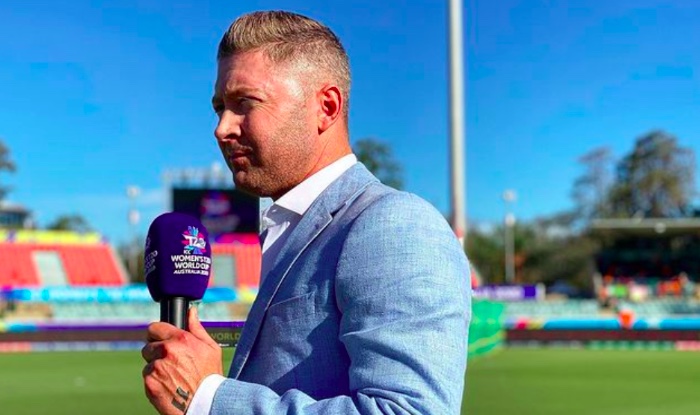 Michael Clarke did not get the same level of international publicity as his successors Steve Waugh and Ricky Ponting. It’s possible that it’s because his Test figures as a captain weren’t as impressive as theirs.

His ODI figures (70.42 win percentage) are, nevertheless, higher than Waugh’s (65.23). In 2015, he, like Waugh, captured a World Cup for Australia. Clarke was also the highest scorer for Australia in the 2015 World Cup final (74 off 72 balls). As he was in control, the right-hander lead from the center, averaging 51.92 in Tests and 45.75 in ODIs. Calrk surely deserves to be on our list of the top 10 most successful captains in cricket history. 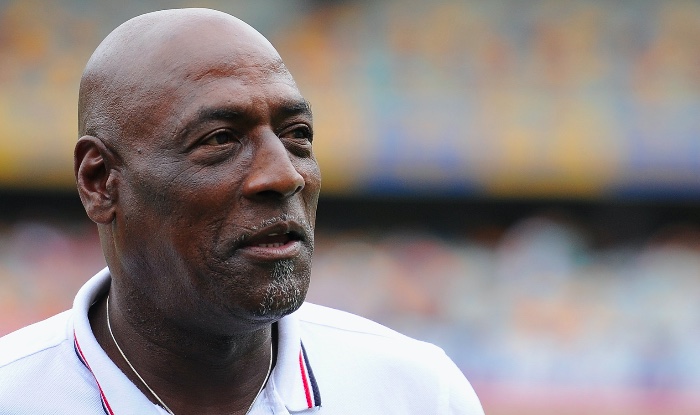 Sir Viv Richards, one of the best batsmen in cricket history, captained the West Indies from 1984 to 1991. He succeeded 27 of 50 Test matches as captain and just lost 8. He is the only captain in the history of the West Indies who’s never defeated in a test series. After the great Clive Lloyd declared his retirement in 1985, Richards took over as captain.

Richards’ record as captain is second only to Steve Waugh’s and Ricky Ponting’s for captains who have led in at least 50 Tests, with a win rate of 54 percent. He stands in 9th place in the list of successful captains in cricket history. Richards’ ODI figures are also among the best in the world. In the 105 ODIs he captained, he had a win percentage of 65.04, which was the fifth-best among captains who commanded 100 or more matches. 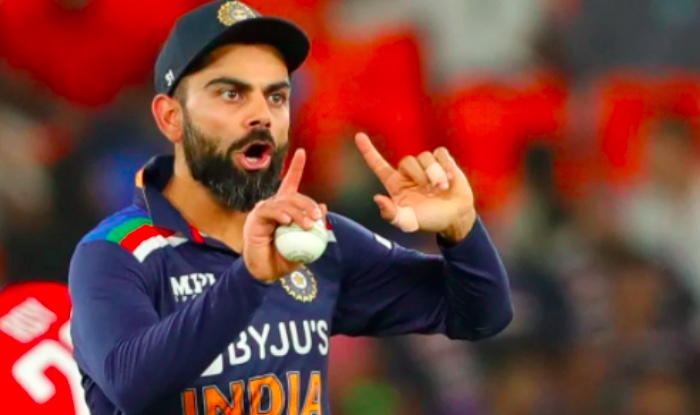 As MS Dhoni declared his retirement halfway through the 2014 away Australian series, Virat Kohli was forced to step in as Test captain. Kohli has had a good start to his captaincy, with 30 victories in his first 50 Tests, second only to Steve Waugh (37) and Ricky Pontin (35). The new Indian captain’s ODI record is equally impressive, with 58 victories in 80 games for a win percentage of 75 percent.

Kohli has scored 4956 runs at an impressive pace of 64.36, including 19 hundred, making him one of the greatest batsmen of his generation. As captain, he set a world record of seven double centuries. The new Indian captain’s ODI record is equally impressive, with 58 victories in 80 games for a win percentage of 75 percent. In ODIs, he averages an 80, similar to Bradman’s. He is now surely making his mark as the most successful captain in cricket history. 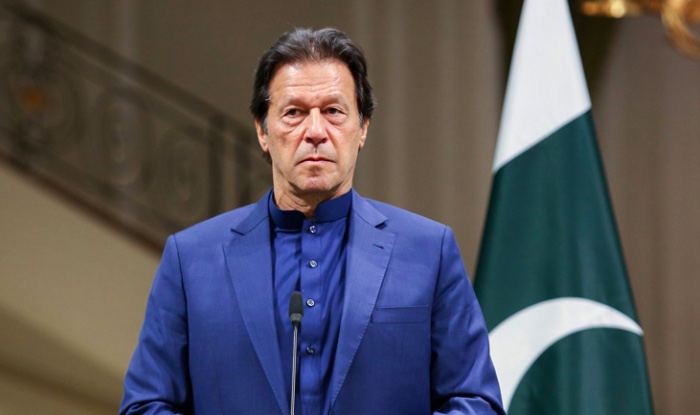 Pakistan’s current Prime Minister had a successful cricketing career and is generally regarded as the country’s most prolific cricket captain. He is also considered one of the greatest all-rounders in the history of the glorious game of cricket. In 1982, he took over as captain from Javed Miandad. Imran Khan captained Pakistan in 48 Test matches, 14 of which were won, 8 of which were lost, and the other 26 were drawn. In one-day internationals, 75 were won out of 139, he has a victory rate of 55.92 percent.

When he guided Pakistan to their first World Cup win in 1992, he was unquestionably a national hero. The tale behind this World Cup victory added yet more oomph to the victory. Imran Khan declared his retirement from international cricket after the 1987 World Cup, which was co-hosted by India and Pakistan. President Zia-ul-Haq, on the other hand, requested him to return to the captaincy. Imran Khan’s return was unstoppable, and he guided his squad to their first and only World Cup, earning him a place on our list of the top ten cricket captains of all time. Skipper sits one 7th place in our list of the top 10 most successful captains in cricket history. 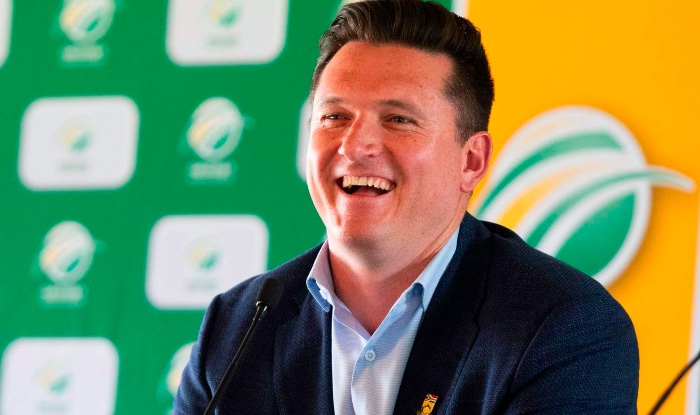 Ex-South African cricketer Graeme Smith is a left-handed batsman and sporadic off-break bowler. Between 2002 and 2014, he played for the team in all forms of cricket and was named captain a year into his career, a position he held until the end. South Africa contested 286 matches under his guidance, winning 163 of them. He had a win rate of 56.99 for his national team, rendering him one of his country’s most notable captains. He also has the most Test victories in the world, with 53. Smith is without a doubt one of the most prolific cricket captains in the world in terms of wins. Smith holds the 6th spot in our list of the top 10 most successful captains in cricket history. 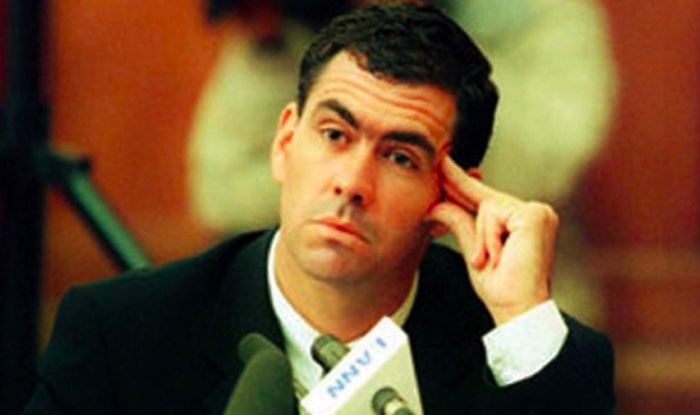 Hansie Cronje, the former Proteas captain, may have been disqualified from cricket for life due to match-fixing scandals, but he was named the 11th best South African two years after his death in a plane crash in 2002.

In 1995, he took over as captain from Kepler and guided the South African squad in the 1996 World Cup. About the fact that he was unable to lead his team to success by capturing any ICC trophies, he is considered one of the top ten cricket captains of all time. In his 53 test matches, he has 23 victories and just 11 defeats. He led his team to 99 ODI victories, a winning rate of 73.7 percent. He and coach Bob Woolmer were a lethal duo who gave the country several victories. Hansie Cronje was a national icon as South Africa’s captain before his career was ended in 2000 by cricket’s greatest match-fixing scandal. He is one of the most successful cricket captains ever. 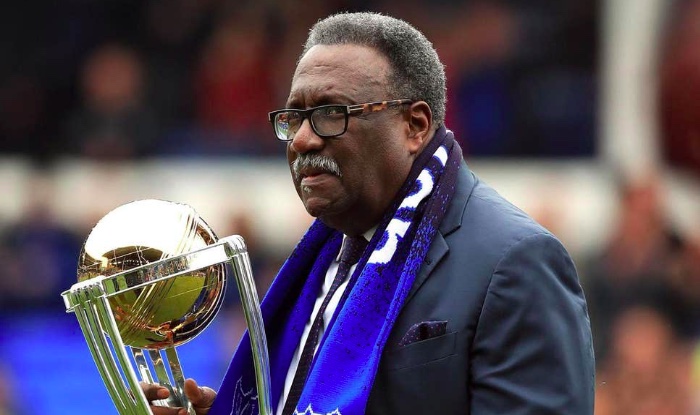 Clive Lloyd was the captain of the West Indies squad that dominated cricket around the world in the late 1970s and early 1980s. In 1975 and 1979, he guided the West Indies to World Cup victories. He led from the front in the 1975 edition’s final, smashing an 85-ball 102. Clive also guided them to the 1983 World Cup final, where they lost to India and finished second.

He had the highest winning rate in One-Day Internationals (77.71). (with a minimum of 30 ODIs). While he does not have the same success in Tests, he just loses 16.21% of them, which is third-best behind Steve Waugh (minimum of 30 Tests). He surely deserves to be on the 4th stand in our list of the top 10 most successful captains in cricket history. 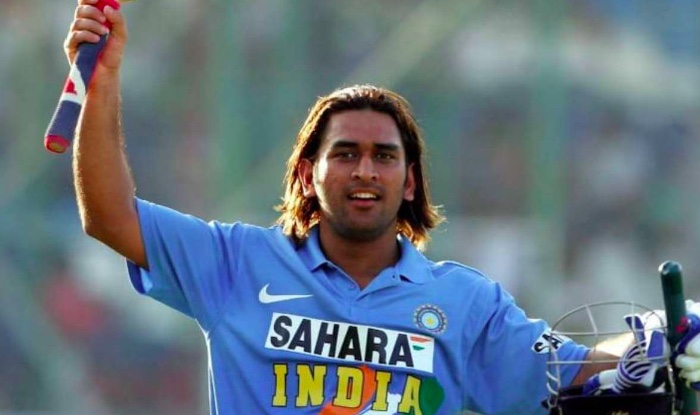 Captain-cool MS Dhoni is the only captain to have won the ODI World Cup, the World T20 Championship, and the ICC Champions Trophy. These victories confirm his status as one of the greatest limited-overs captains of all time.

The fact that he earned these titles with a weaker bowling team adds to the brilliance of his victories. When fielding or hitting, he was a brilliant tactician and communicator for his teammates. However, he was unable to translate his limited-overs performance to Test conditions in other countries. Under his captaincy, India played 60 test matches and won with a 45.00 win Percentage and 200 ODI matches and 110 wins, 74 losses with a 59.52 win percentage. Dhoni claims third place in our list of the top 10 most successful captains in cricket history.

Ricky Ponting led Australia to a world-record 230 One-Day International victories, with a winning rate of 76.14. In one-day internationals, he is most known for winning back-to-back World Cups in 2003 and 2007. Ponting, one of the best cricketers of all time, led the team from 2002 to 2012. He guided Australia to a whopping 220 wins during his time as captain.

He claimed 48 Test matches, second only to Graeme Smith (53), despite leading 32 times less. Under his guidance, Australia captured 16 consecutive matches between December 26, 2005, and January 2, 2008. Ponting grabs the second spot in our list of the top 10 most successful captains in cricket history. 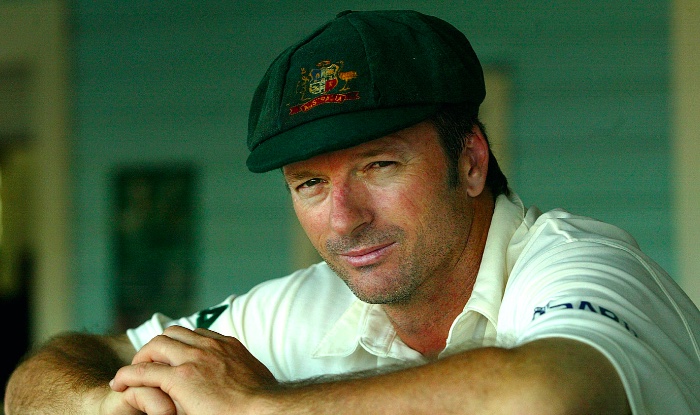 Steve Waugh, regarded as cricket’s most composed captain, led Australia from 1997 to 2002. In 1999, he guided the Australian cricket team to victory in the World Cup. He captained the side for a total of 106 One-Day Internationals, winning 67 and losing 35, for a winning percentage of 65.23 percent. Only the third player in ICC Hall of Fame history to reach 10,000 Test runs.

Waugh made history by being the first Australian to lift the World Cup twice, alongside Tom Moody. Waugh was the second-highest run-getter in the 1999 World Cup. Australia stumbled in the group stage, but he was reliable in his results. With 41 wins and just nine losses in the Ashes, he is considered the most prolific Test captain in cricket history, with a winning percentage of 72 percent. Steve Waugh due to his unmatchable achievements regarded as the most successful captain in cricket history.

The Top 10 Most Successful Cricket Captains in History are:

Which of the above-mentioned successful cricket captains is your favorite? Or which other names would you like to have on this list? Please let us know in the comments section below!