Who are the best wicketkeepers in the history of cricket? Here we have the top 10.

Several players in various periods have identified and re-identified the role of the wicketkeeper. Most teams eventually considered a keeper who could bat as an optimal option.

In the past, players with a good balance of batting and keeping capabilities have had a lot of success at the top standard. Some of them have left an indelible mark on the game of cricket and are also considered among the best in the unit. 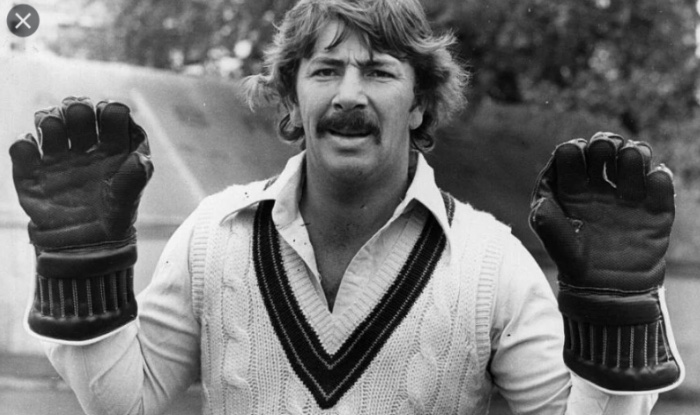 By the time he retired, former Australian wicket-keeper Rodney William Marsh had set a world record of 355 wicket-keeping dismissals in only 96 Tests during his active international test career from 1970 to 1984. “Few collaborations between bowler and wicketkeeper have had so deep an influence on the game,” Wisden said of his wicket-keeping-bowling alliance with Dennis Lillee.

Marsh took 343 catches and stumped 12 batsmen at a rate of 1.950 dismissals per match, and he also set a career-best with 6 dismissals in a single test match. Marsh also had a total of 124 dismissals in 92 innings during his 92 One Day International appearances between 1971 and 1984. He is ranked tenth among the top ten best wicket-keepers of all time on our list. 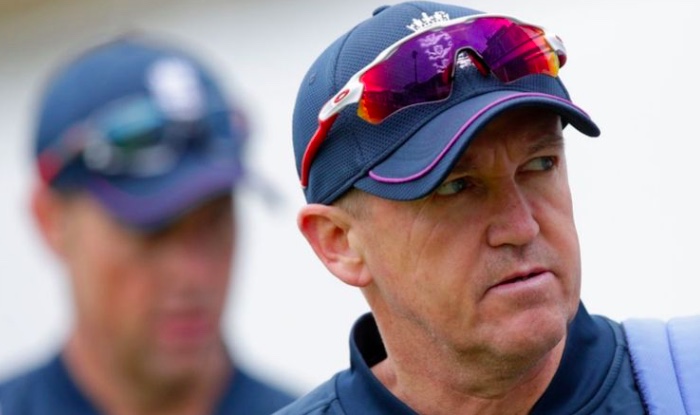 Andy Flower’s expertise with the bat impacted everyone on and off the field, making him possibly the greatest batsman to come out of the country.

In one-day internationals, the former Zimbabwe wicketkeeper-batsman had 141 catches and 32 stumpings. He also amassed 6876 runs in ODI cricket at an average of 35.34 and 4794 runs in 63 Tests at an incredible average of 51.55. Following his retirement, he became the full-time director of the England team.

During his tenure, England won the ICC T20 World Cup in the West Indies in 2010 and the Ashes both at home and away. They went on to whitewash India and become the world’s new No. 1 Test team. 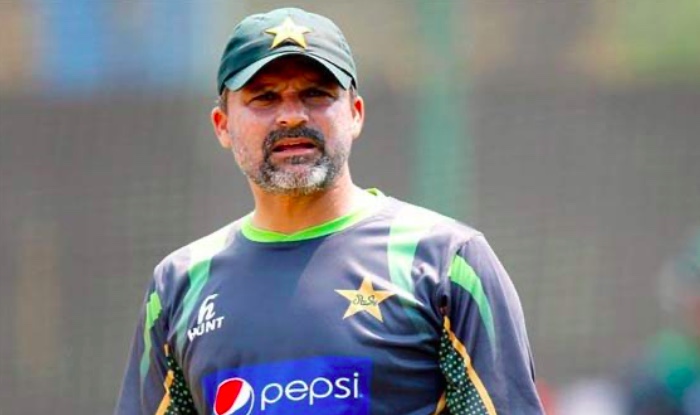 Muhammad Moin Khan, a former Pakistani wicketkeeper-batsman, was the national team’s senior Manager. On February 11, 2014, he was also named head coach of the national team. He had a total of 147 dismissals in 118 innings during his active international test career, which spanned 69 test matches from 1990 to 2004.

Moin also had 287 dismissals in 209 innings during his 219 One Day International appearances from 1990 to 2004. He certainly deserves to be ranked eighth among the top ten greatest wicketkeepers of all time. He is often regarded as one of the best Muslim players of all time by his followers. 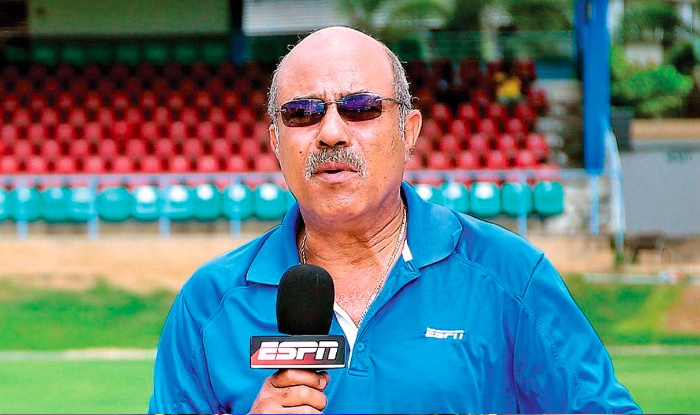 West Indian Jeffrey Dujon was a key member of a star-studded West Indian lineup. He had 270 dismissals in 81 test matches during his international test career, which lasted from 1981 to 1991. At a rate of 1.228 dismissals per ODI, he took 183 catches and made 21 stumps, and he also set a best with four dismissals in a single ODI.

He is unquestionably one of the top ten best wicketkeepers of all time. In addition to his batting skills, he also scored over 5000 runs in international cricket. In 1989, he was named one of the five Wisden Cricketers of the Year, and he is remembered as a vital member of the terrifying West Indies team of the 1980s. 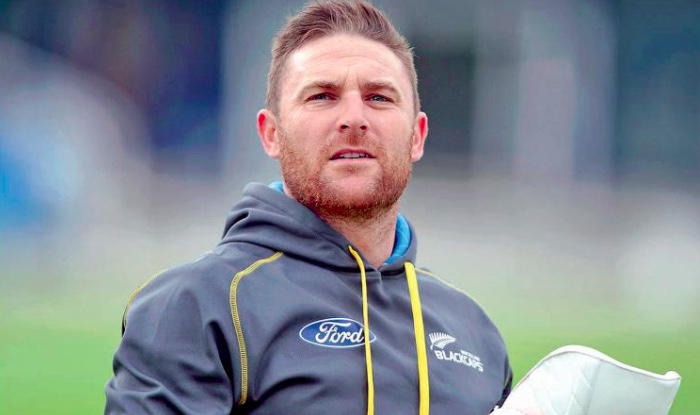 Brendon McCullum is the only cricketer to have scored two centuries in Twenty20 Internationals and 2,000 runs in T20 cricket. He had 179 dismissals in 101 test matches during his international test career, which covered 2004 to 2016. 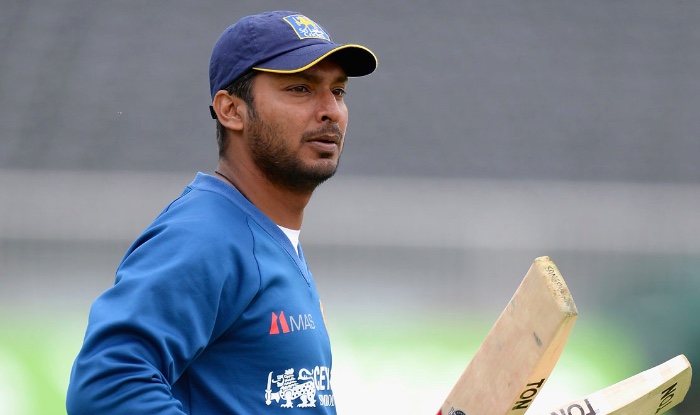 Sri Lankan wicketkeeper and skipper Kumar Sangakara is said to be one of the “prolific and sensible hitters” in the game’s history, this implies that he’s one of the most refined and well-acquainted in these characteristics. In ODIs, he owns the record for the most outs by a wicketkeeper. 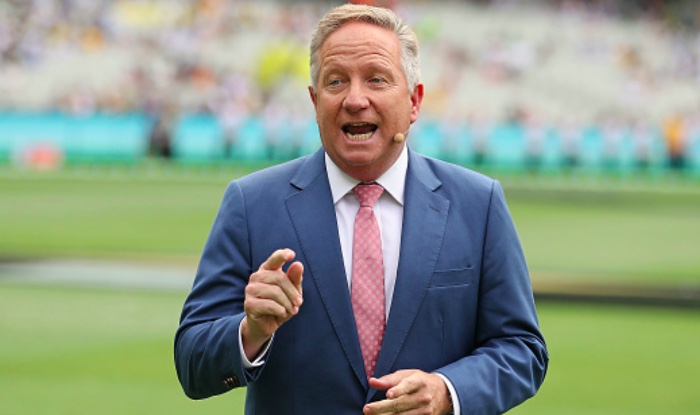 Ian Healy, regarded as one of the best wicketkeepers of his era, was also a capable batsman. In Test cricket, he amassed over 4000 runs and was a match-winner on several occasions for the great Australian team of the 1990s. His dexterity with the gloves and bravery on the field was lauded around the globe.

Boucher also had 424 dismissals in 290 innings during his 295 One Day International appearances from 1998 to 2011. Besides, he set a new career-best with six dismissals in a single ODI. He is now ranked third among the top ten best wicketkeepers of all time on our list.

Mahendra Singh Dhoni, one of India’s best one-day international captains, is commonly regarded as one of the greatest finishers in limited-overs cricket. In Time magazine’s annual Time 100 list, he was named one of the “Most Influential People in the World.”  Dhoni took 256 catches and stumped 38 batsmen at a rate of 1.771 dismissals per match, and he also set a new record with 6 dismissals in a single test match.

At a rate of 1.286 dismissals per ODI, he took 321 catches and 123 stumpings. He also set a new record by dismissing six batsmen in a single ODI.  He is now regarded as one of the top ten best wicketkeepers of all time. 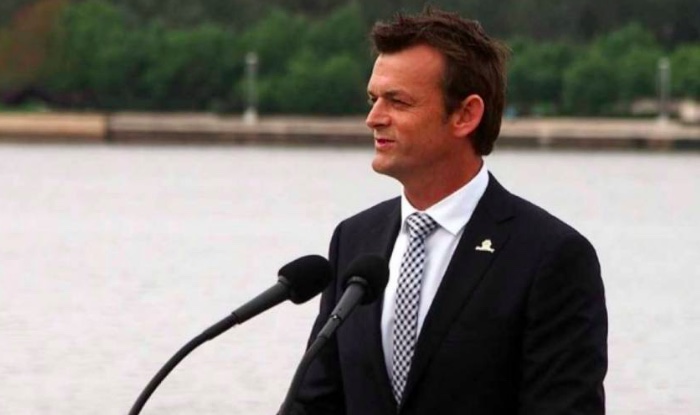 Gilchrist also had 472 dismissals in 281 innings during his 287 One Day International appearances from 1996 to 2008. He is ranked first among the top ten best wicketkeepers of all time.

This was a list of the world’s best wicketkeepers. Due to dynamic stats across multiple sources across the sites, the information in those sources may be varied. Let us know who your favorite wicketkeeper is in the comments section below. I hope that this article is effective in supplying the information that is required.

The top 10 Best Wicketkeepers In Cricket History are: