Who are the most tattooed footballers in the world? Why do these football players are having tattoos on their bodies? 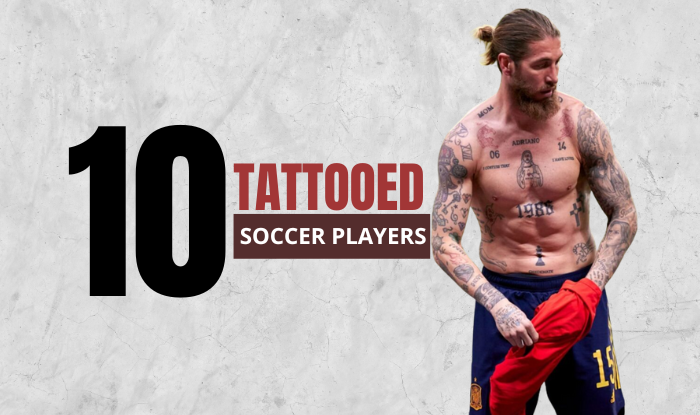 Here in the below list, we have ten of the most tattooed footballers in the world right now. These football players have covered most of their body parts with amazing tattoos. This tattoo culture is not new, people have been using it for hundreds of years ago.

Many athletes in every sport like to have tattoos on their bodies. Most of them belong to wrestling, Boxing, Soccer, Basketball, and other athletics. Have a look at the ten most tattooed footballers in the below list.

Top 10 Most Tattooed Footballers in the World 2023 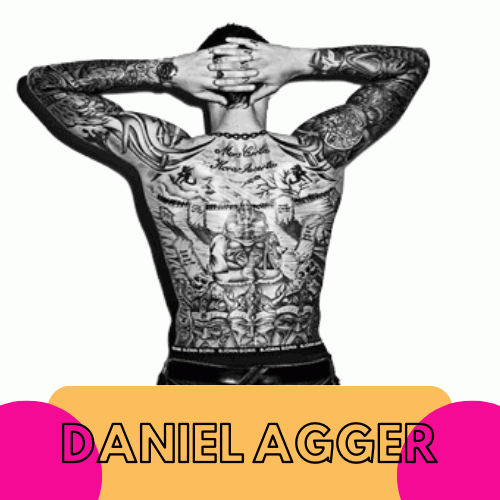 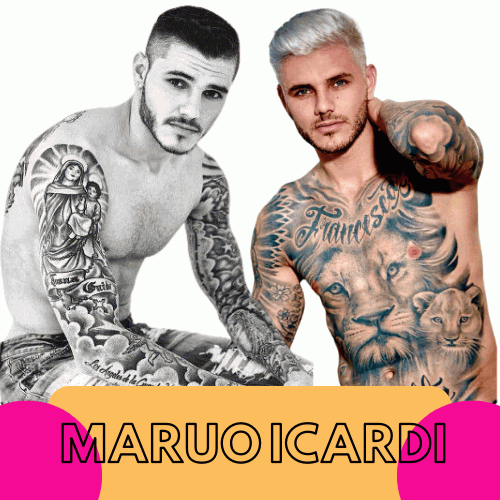 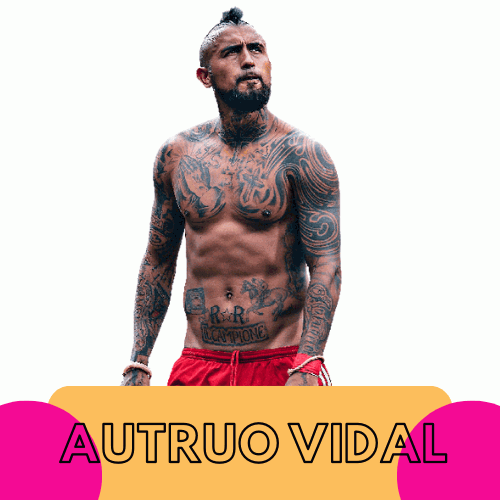 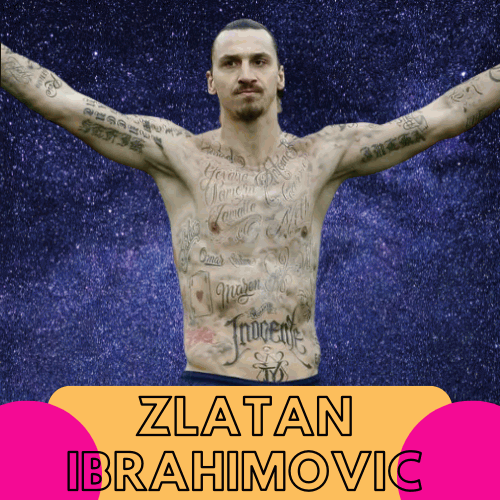 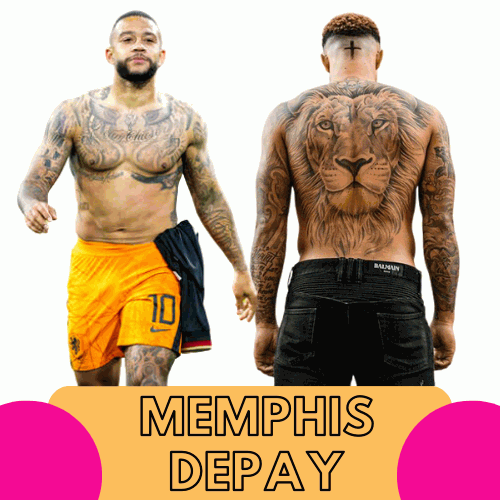 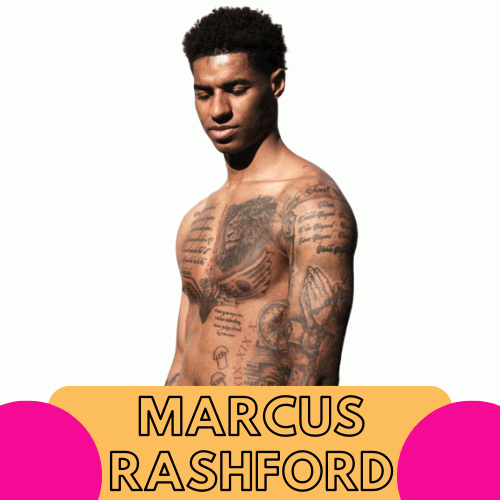 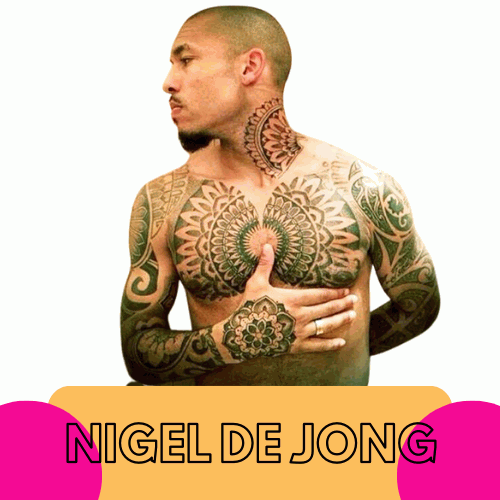 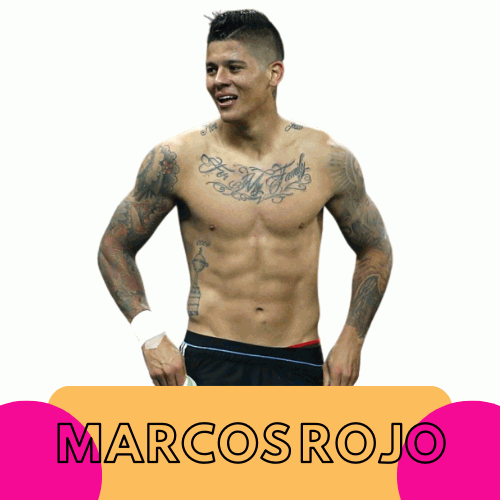 Football is the most popular sport in the world right now. It has more than 4 billion fans all over the world which are incredible numbers. Football players are the most followed persons in the world.

This is why fans want to know which tattoo their favored footballer has engraved on his body.

Who is the Most Tattooed Footballer In the world?

Many footballers have tattoos on their full body, so it is very hard to say who is having the most. The ten footballers with the most tattoos are:

Does Cristiano Ronaldo have a Tattoo?

No! Cristiano Ronaldo doesn’t like tattoos. There can be many reasons but internet sources say that he donates blood which is why he didn’t engrave any tattoos on his body.