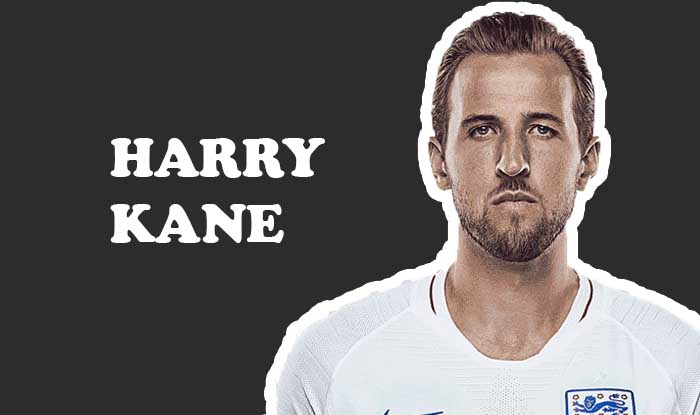 Harry Kane is an English football striker. He is widely considered one of the best strikers in the world. Kane plays for the English national football team and on the club side, he plays for one of the best Premier League teams Totten Hotspur FC as a striker. Here you will find Harry Kane’s age, height, wife, family, religion & More. 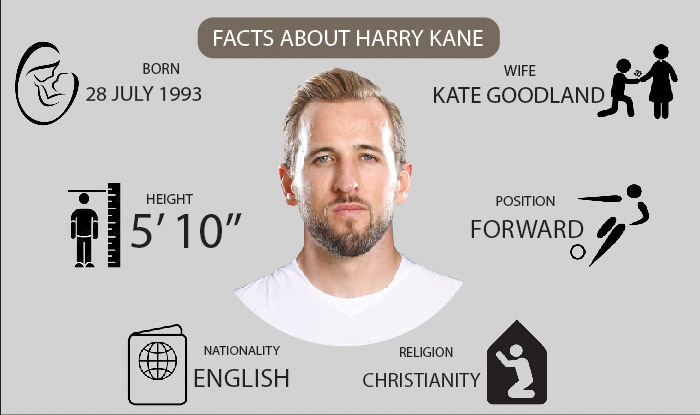 Harry Kane was born and grew up in Walthamstow, London, England. His parents’ names are Kim and Patrick Kane. He has a brother named Charlie. From the young age of six, he began playing football locally by joining a club Ridgeway Rovers.

Kane was very talented as a young football player who polished his skills rapidly and grew up as a football fan with a dream of representing his country. According to him, his family was a Spurs fan and they always wanted Kane to play for the team.

Harry Kane joined the youth system of Tottenham Hotspur in 2004 and started practical working for his dream. In the 2014-15 season, he was the PFA Young Player of the Year.

Harry Kane is one of the most successful footballers of the era. As a Tottenham Hotspur player his honors are:

Some of Kane’s individual career highlights are:

These were some of his individual achievements. He has a long list of awards and milestones on his profile.

Who is Harry Kane’s Wife?

Harry Kane and Kate Goodland are childhood friends and later she became his sweetheart. They married recently and shared photos of their marriage on social media. The couple is most probably one of the sweetest couples in the football world. Goodland is a cute and beautiful lady. They have a child Ivy Jane Kane.

28 years old English soccer player Harry Kane is one of the best strikers in the world. After growing up as a Spurs fan he now leads the team. He is one of the highest-paid players in Tottenham Hotspur.

You have now read about Harry Kane’s age, height, wife, family, religion & more about his personal professional life. If you find any missing information please let us know by commenting below. We will appreciate your feedback.