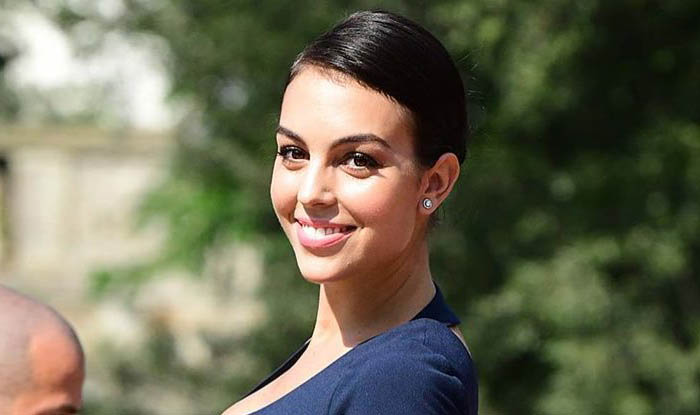 Who is Georgina Rodriguez?

Georgina Rodriguez is worldly known as the girlfriend of one of the most popular football players in the world, Cristiano Ronaldo. She is a professional fitness model who was born in Argentina.

Georgina has now Spanish nationality and got a lot of fame and news attractions after binding in a relationship with the Portuguese star football player. She has been doing some odd jobs before she met Ronaldo. After her relationship with Cristiano Ronaldo, Georgina Rodriguez is widely known as the hottest soccer wag in the world.

Cristiano Ronaldo is known as a ladies’ man because he has been with many beautiful ladies in the past. He has dated some famous celebrities like Irina Shayk. These all relations couldn’t live long and end up soon.

Many of us were expecting Cristiano Ronaldo and Rodriguez will now be so long because of class differences. But they have proved that love is stronger than any other thing in the world. They are happy together and spend time and enjoy themselves during free times or breaks.

According to her, their relationship has become stronger with the passage of time. According to some news, they have decided to get married but there is no official news about the news. Although, fans are curious to see Cristiano Ronaldo with his wife.

Ronaldo has four children Cristiano Ronaldo Jr.,  Alana Martina dos Santos Aveiro, Eva Maria Dos Santos, and Mateo Ronaldo. A boy and a girl were born on 18 April 2022, but the boy died during childbirth. Ronaldo jr’s mother is not Rodriguez because his birthdate is much before Ronaldo and Georgina met.

After giving birth to Ronaldo’s children their relationship became stronger. She often posts her status on Instagram and Twitter about their meetings and love life.

1 thought on “Georgina Rodriguez – Who is Cristiano Ronaldo’s Girlfriend?”