Who are the best spin bowlers in cricket history? Spin bowling is a skill that enhances the beauty of cricket. The sight of a ball drifting through the air, pitching, and then changing direction is poetic in motion. Several spinners have mastered this difficult art form over the years and have entertained the world with their skill. Let us pay homage to these magicians who made the batsmen struggle.

Here is a list of the top ten best spinners in the world of cricket. 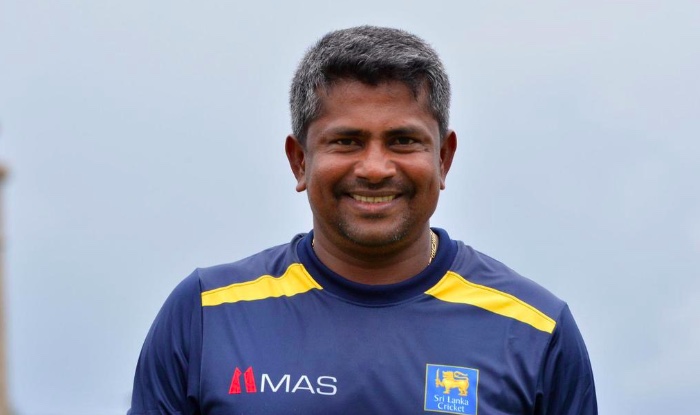 Rangana Herath was dominated by Muralitharan for the majority of his career, but after Murali’s retirement, Herath has emerged as Sri Lanka’s undoubted spin leader. Herath achieved international recognition late in his career, but he persevered and continued to bowl his left-arm spin effectively. He is the most prolific spinner in the world in the post-Murali era.

Herath’s drift and line control were the keys to his success. His intelligent mind aids in the preparation of the batsmen as well. In 93 Tests and 71 ODIs, the Sri Lankan spinner has 433 and 74 wickets respectively. In addition, he played in 17 T20 internationals, taking five wickets for three runs in the World T20 2014 quarter-final against New Zealand. 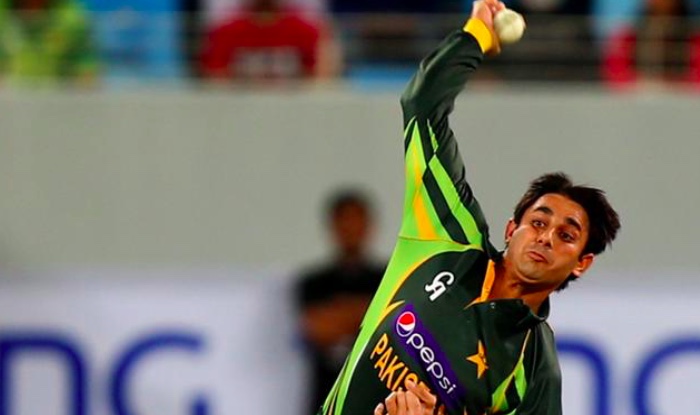 Ajmal is one of Pakistan’s most dangerous off-spinners who has played international cricket. He established himself as one of the best bowlers in the world thanks to his excellent performance.

This player made his reputation as one of the toughest nightmares for batsmen since playing his first test match at the age of 32. Saeed Ajmal is the quickest Pakistani cricketer to cross 100 Test wickets. His career numbers are remarkable and reflect the talent he possessed. 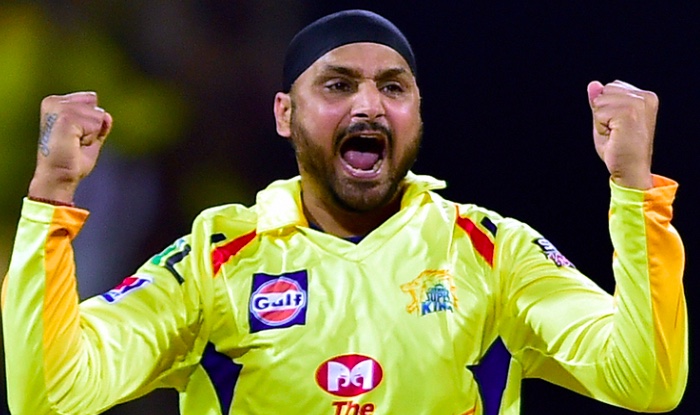 Harbhajan Singh is regarded as one of India’s greatest bowling figures. Harbhajan Singh debuted in the Indian jersey in 1998, dominating the ground with his Doosra. He made his first series one of the greatest he has ever seen. Bhaji made history by being the first Indian player to score a hat-trick in a test match.

He’s also the tenth Indian player to appear in 100 test matches. He is India’s third-highest wicket-taker in Test matches, behind only Anil Kumble and Kapil Dev. Harbhajan Singh has 417 wickets in 103 Tests for India. He appeared in 236 One-Day Internationals and taken 269 wickets. 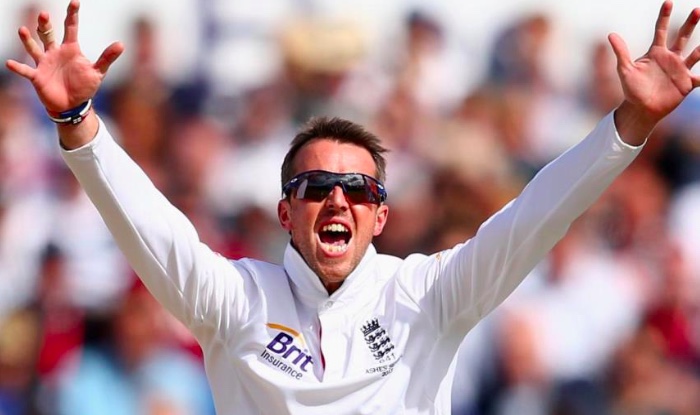 Right-arm off-break retired Englishman Since Jim Laker, Graeme Peter Swann became the first modern-era English off-spinner to take ten wickets in a contest. He’s also known for inventing the “flying saucer ball.” From 2008 to 2013, he grabbed 255 wickets in 109 innings in 60 test matches, with the top bowling performances comprising 6/65 in an innings and 10/132 in a single test match. His test bowling average is 29.96, and he has a 2.98 economy rate.

In test cricket, Graeme took 17 five-wicket hauls and three ten-wicket hauls. Between 2000 and 2013, he also took 104 wickets in 79 ODI matches, with the best ODI of 5/28. In one-day internationals, Graeme Swann has a bowling average of 27.76 and an economy rate of 4.54, and he has taken five wickets once. Swann, regarded as one of the most successful wicket-takers in ODI cricket, is deserving of a position among the Top 10 Best Spin Bowlers of All Time. 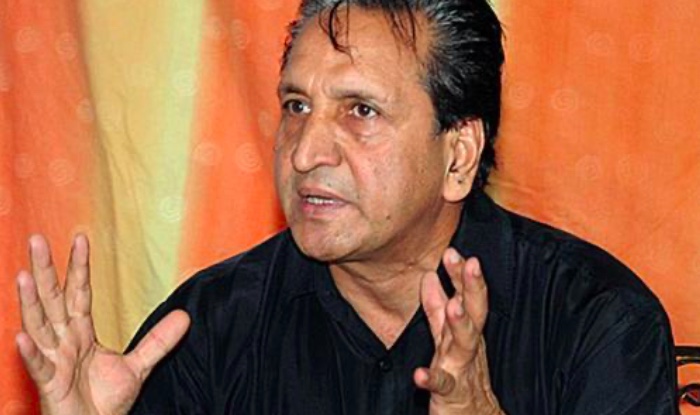 Right-arm leg spinner from Pakistan retired Abdul Qadir is generally known as the bowler who “mastered the googlies, flippers, leg-breaks, and topspins.” “Qadir was much finer than Shane Warne,” according to former English captain Graham Gooch. 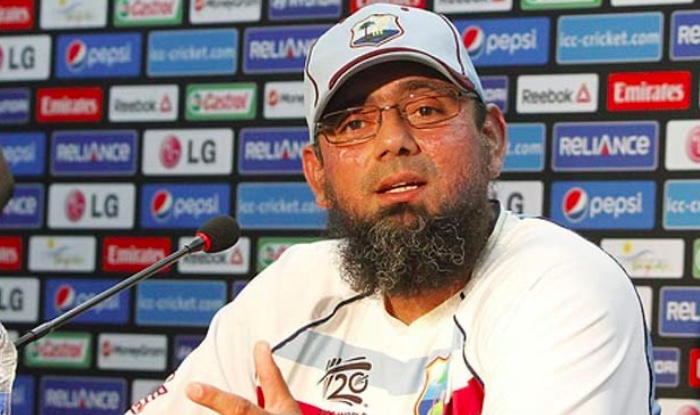 Right-arm off-break retired Pakistani Saqlain Mushtaq is widely regarded as the creator of the “doosra.” He was the quickest bowler in the history of One Day Internationals to reach 100 wickets. From 1995 to 2004, he bagged 208 wickets in 86 innings in 49 test matches, with the best bowling outputs in an innings of 8/164 and a single test match of 10/155. Furthermore, his test-blowing average is 29.83, with a 2.64 economy average.

Mushtaq took 5 wickets 13 times in test cricket and 10 wickets three times. He also took 288 wickets in 169 One-Day International (ODI) matches between 1995 and 2003, with a best ODI finish of 5/20. In one-day internationals, Saqlain has a bowling average of 21.78 and an economy rate of 4.29, and he has taken five wickets six times. Saqlain deserves to be ranked in the Top 10 Greatest Spin Bowlers of All Time since he regularly marks one of the greatest bowling figures in tests. 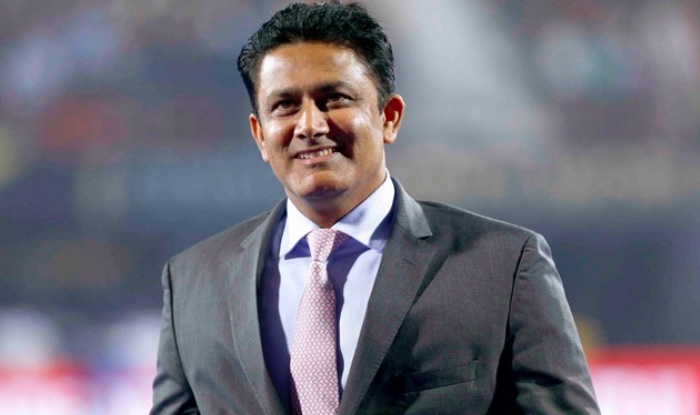 The number four player on the list of the Top 10 Greatest Spin Bowlers of All Time is Anil Radhakrishna Kumble, a retired right-arm leg-break bowler and former captain of the Indian cricket team was named one of Wisden Cricketers of the Year in 1996. 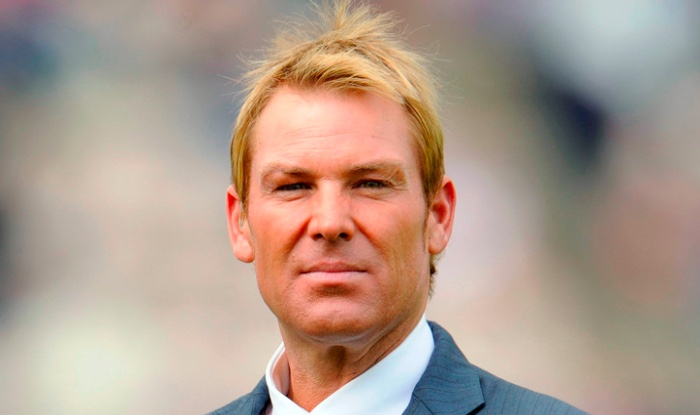 Furthermore, in test cricket, Warne took 5 wickets 37 times and 10 wickets 10 times. He also took 293 wickets in 194 One-Day International matches between 1993 and 2005, with a best ODI result of 5/33. In one-day internationals, Warne has a bowling average of 25.73 and an economy rate of 4.25, and he has taken five wickets once. Warne is unquestionably one of the greatest spin bowlers of all time. 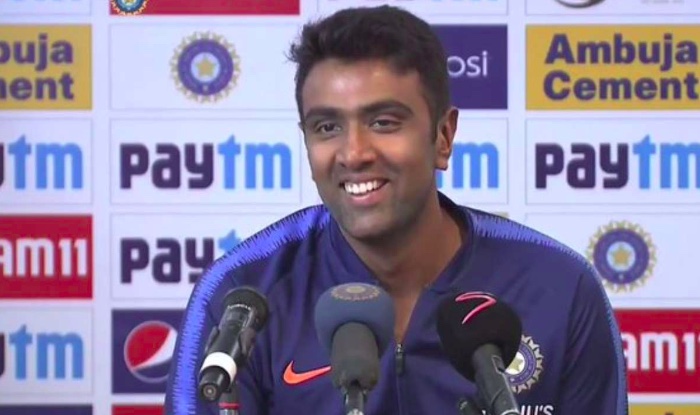 In the current cricket world, Ashwin is one of the most dangerous off-spinners. Many times, his remarkable turn has perplexed batsmen. With just 18 test matches under his belt, Ashwin is the quickest Indian bowler to reach 100 wickets in test cricket.

Ravichandran Ashwin has only played 71 Matches, but he has collected 365 wickets, including 27 five-wicket hauls and seven ten-wicket hauls. He has appeared in 111 One-Day Internationals for India and has 150 wickets to his credit. In his 46 T20I appearances for India, Ashwin has taken 52 wickets.

He has gained the distinction of a bowling all-rounder, with 4 Test hundreds and 11 half-centuries to his credit.

He is the second-best spin bowler of all time.

Muralitharan is a popular name when it comes to spinners. He is commonly known as the game’s most prolific and best off-spinner. This player popularised the tactic of misleading the adversary by spinning the ball with his wrist.

Later, he introduced Doosara, the most lethal tool, to his arsenal. About the fact that his bowling action was often questioned, testing still cleared his reputation.

Muralitharan has the most wickets in both ODI and Test cricket. On the final delivery of his final test match, he took his 800th and last wicket. He has also captured 534  wickets in ODIs at an average of 23.08. He is the best spin bowler in the history of cricket.

The top 10 best spin bowlers in the history of cricket are:

So who is your favorite spin bowler of all time? Drop your thoughts in the comments.