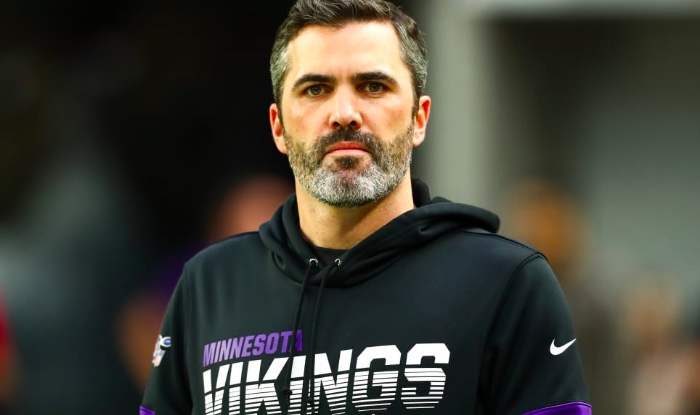 Kevin Stefanski is a popular American football coach who is considered one of the best football coaches in the NFL. Currently, he is the head coach of the Cleveland Browns of the National Football League (NFL).

Stefanski started his professional coaching career in 2006 as an assistant coach. In 2022, he became the head coach of the Cleveland Browns.

In 2020, Stefanski was named as NFL coach of the year.

Kevin Stefanski was born on May 8, 1982, in Philadelphia, Pennsylvania. He is graduated from  St. Joseph’s Preparatory School in 2000 and the University of Pennsylvania in 2004. During his school and college time, Stefanski built a strong interest in football. He was interested more in technical analysis than playing that made him a professional coach in his later life.

In 2005 he joined Penn as assistant director of the football operation. This was the start of his professional career that played a vital role in understanding the NFL closely. Next year he joined Minnesota Vikings as assistant to the head coach.

From 2009 to 2013, Kevin Stefanski served as Assistant quarterbacks coach for Minnesota Vikings before joining Minnesota Vikings in 2014 as Tight ends coach. His career progressed naturally and gradually and he became the head coach of the Cleveland Browns in 2020.

As of 2021, Kevin Stefanski’s net worth is $2.4 million. This is considered the start of his glowing and bright upcoming career. He is 39 now and has a great chance ahead to increase his net worth and potential.

Stefanski’s earning source includes his salary as head coach of the Cleveland Browns and other endorsements.

Kevin Stefanski’s father’s name is Ed Stefanski. He is a professional American sports executive and former basketball player. He was drafted into the NBA in 1976. His wife’s name is Karen who is the mother of Kevin Stefanski. 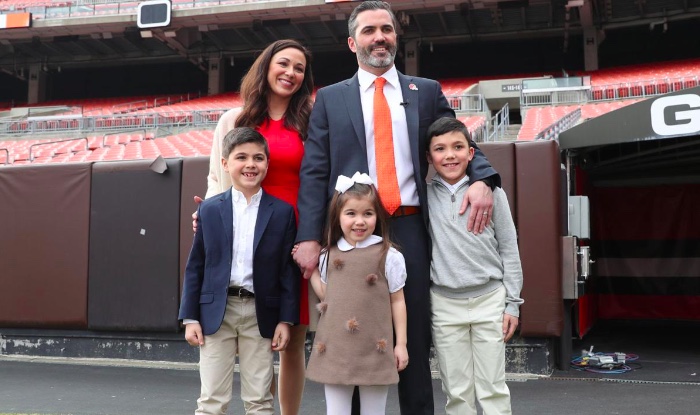 Kevin Stefanski’s wife’s name is Michelle, the couple has three children together, two sons, Will and Gabe, and a daughter, Juliette.

Stefanski’s career is full of good news and achievements. His name got fame very naturally and gradually. Some of his career highlights before becoming a head coach are: