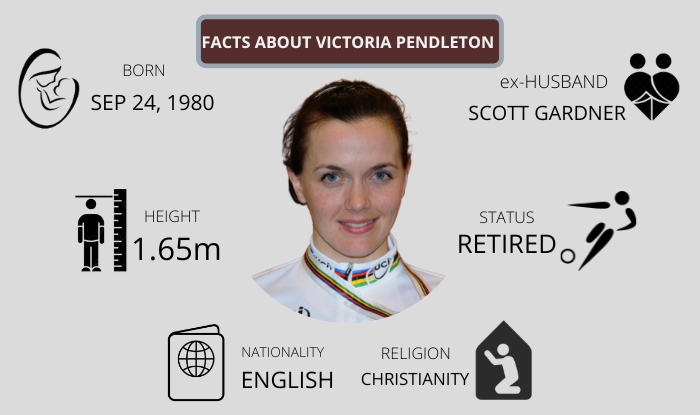 The former Olympic, World, European, and Commonwealth champion Victoria Pendleton was born on 24 September 1980 in Stotfold, Bedfordshire, England. She is one of the most successful female Olympians from the United Kingdom.

Pendleton represented England in international cycling competitions where she got a number of great achievements for her country.

Victoria Pendleton was born with her twin brother. Her father was also a keen cyclist who has been a grass track cyclist. Pendleton grew up with her brother and one older sister. The siblings liked to spend time and play together. After getting a bicycle in her childhood, Victoria Pendleton developed an interest in cycling and sprints.

Pendleton decided to become a professional cyclist after the completion of her education. She started taking part in sports events and enjoyed the start of her successful journey which include one bronze and three silver medals in the British National Track Championships in 2001.

The professional field was a bit different where she had to struggle a lot. She finished sixth in the time trial and ninth in the 200 m in the Olympics 2004.

The real journey of her successes started next year when she won a gold medal in the 2005 UCI Track Cycling World Championships.

Victoria Pendleton developed her interest in horse riding and decided to become a jockey. After getting some training, she take part in her first competition in 2015, finishing second. The next year she won her first race.

As of 2022, Victoria Pendleton’s net worth is $1.5 million. Her source of income is professional riding and advertisement deals. 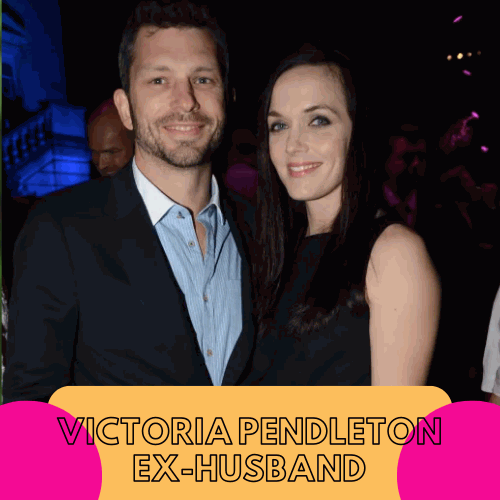 Victoria and Scott Gardner married in 2013 after a long time in a hidden relationship. Unfortunately, they couldn’t prolong their relationship and got separated in 2018. Her ex-husband was a sports scientist.

Pendleton went through very serious mental health conditions and depression after her separation. Her thoughts on marriage again are:

“I have no idea if I will get married again but I don’t think I need to get married because I am independent.

“You grow up thinking you want to marry a rich man, the prince of the castle. There is this thing ingrained in us women to think we need someone to look after us.

“But it is ridiculous. I want to own the castle.” 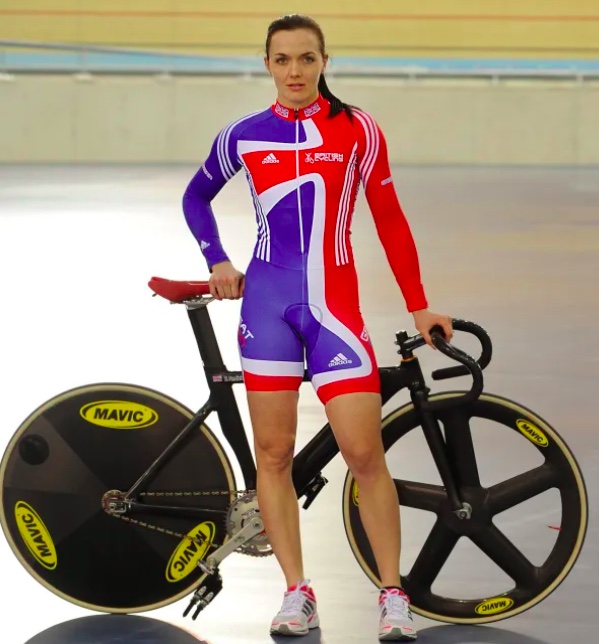 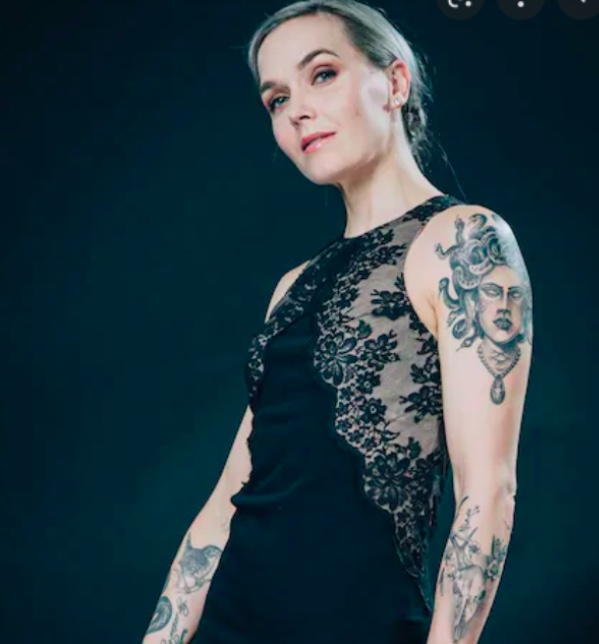 Pendleton’s tattoo has been in news talks for a long time. She first appeared with amazing tattoos on both of her arms on a show at the Military Awards.