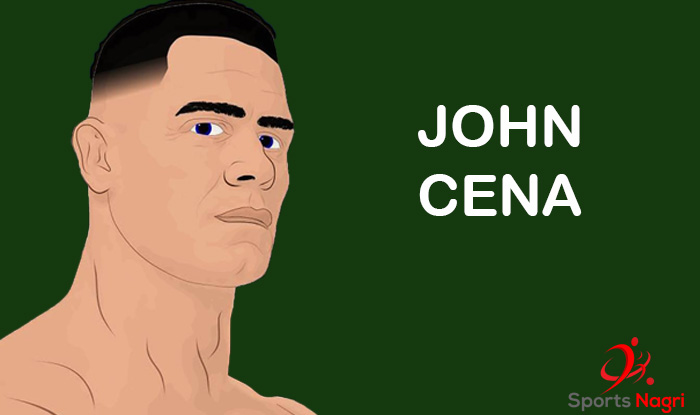 About John Cena Net Worth

John Cena is a professional American wrestler, Actor, TV Presenter, and Rapper. He is one of the greatest WWE superstars of all time. His full name is John Felix Anthony Cena Jr. but he is widely known as John Cena.

He is one of the highest-paid and most popular wrestlers in the world. As TV presenter he hosts Are You Smarter Than a Fifth Grader? on Nickelodeon. John Cena’s net worth is more than $55 million. His wealth sources include professional wrestling, Acting, TV presentation, and other advertising products, etc.

John Cena is one of the most followed celebrities on social media. He was born on 23 April 1977 in West Newbury, Massachusetts, U.S. He has one older and three younger brothers. His grandfather was a professional baseball player. John Cena started professional wrestling training in 1999.

On his credit, he has most probably one of the richest lists of awards and titles that he won during his professional career as a wrestler. He has won almost every big and iconic title in WWE. Like many other wrestlers, he also faced a lot of injuries in his career. Every time Cena returned as a stronger wrestler than before. His filmography career is also a rich one with a long list.

John Cena was married to Elizabeth Huberdeau a businesswoman in 2009. But this was not a very successful marriage because they were divorced in 2012. In past, John Cena has been with many girls. He has been dating some of the professional wrestlers. John Cena has no biological son.

Leave a Review about John Cena Net Worth