Like many other wrestlers also has fame by her ring name but her real name is Pamela Rose Martinez. Bayley is a professional American wrestler who has signed a contract with WWE.

She is SmackDown Women’s Champion which made her more prominent among other women in WWE. Bayley’s Net Worth is more than $2 million which includes her contract with WWE.

Before signing the WWE contract she was in the independent circuit and her ring name was Davina Rose. She is one of the most popular wrestlers among his fellows. 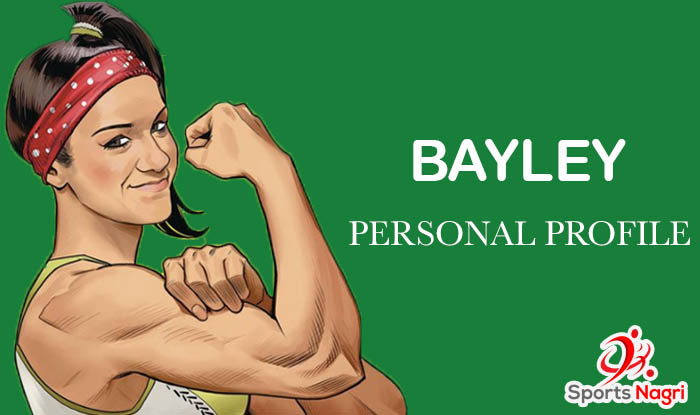 Bayley was born on 15 June 1989 in Newark, California, U.S. She also attended Independence High School in San Jose where she decided to become an athlete and she also played as captain of the school’s basketball team.

She has been attending wrestling promoting shows in California. In 2008 she decided and to start a professional wrestling career and he did this in the same year.

She was 18 when she started her professional career. In December 2012 she signed a contract with WWE and got worldly fame under her ring name ”Bayley”.

Bayley is engaged to Aaron Solow, they were first met back in 2010. They both spotted together many times in different places. They have not revealed any child.

Bayley is one of the most popular and well-known wrestlers of the current era. She has won many big WWE and NXT titles during her career. As of 2022, Bayley has a net worth of more than $2 million.