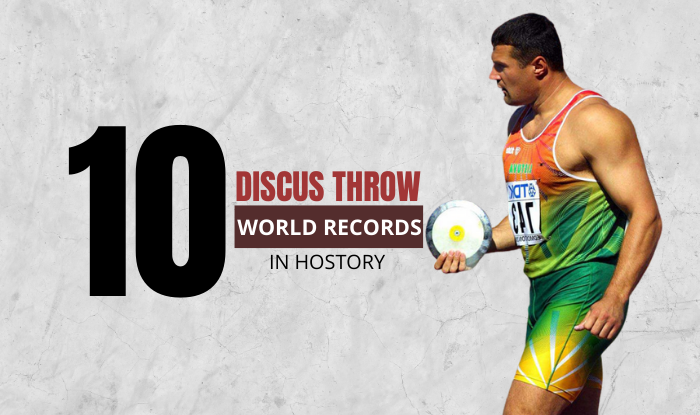 The discus toss, commonly known as the discus throw, is a track and field sport in which an athlete throws a heavy disc called a discus in an effort to cover more ground than their opponents. Discus throw is a track and field event in which a disc-shaped device called a discus is hurled for space. The discus must be hurled from a circle 2.5 meters (8.2 feet) in diameter and land inside a 40-degree sector outlined on the field from the circle’s center in modern sport.

Let’s find out what are the top 10 records in the discus throw. 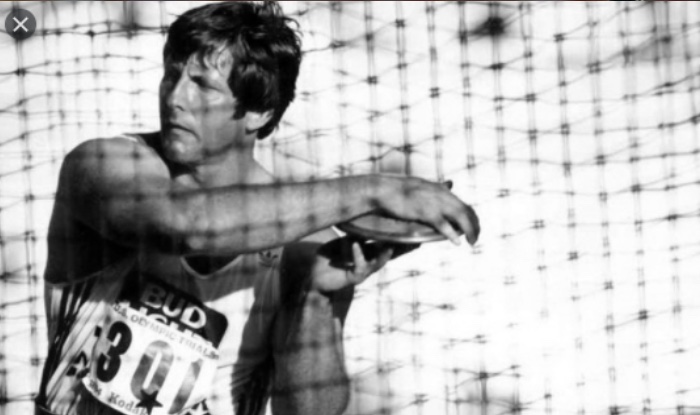 John Powell is a discus thrower who competed for the United States in track and field. In 1975, he set a world record of 69.08 meters, and his personal best of 71.26 meters places him in a tie for the ninth position in all-time best discus throw along with Rickard BRUCH. 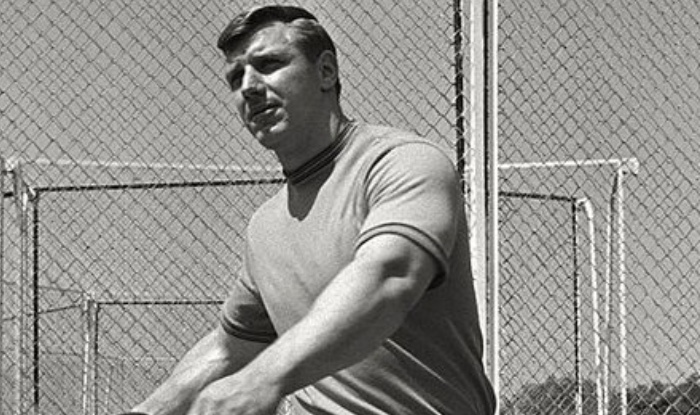 Ben Plucknett was a discus thrower who played for the United States. Plucknett was selected for the 1980 U.S. Olympic team, but owing to the boycott of the 1980 Summer Olympics, he was unable to participate.

On July 7, 1981, he threw 72.34 meters, breaking the previous world mark. The International Association of Athletics Federations barred Plucknett from participating after he tested positive for anabolic steroid usage on July 13, 1981, and his records were broken.

Despite the fact that his World Record-breaking throws were taken from him, the IAAF still honors his 71.32m throw on June 4, 1983, in Eugene, Oregon, as the existing North American record. 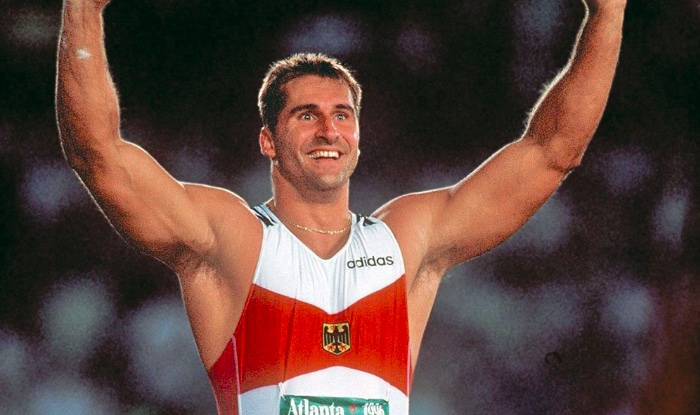 Lars Riedel is a retired discus thrower from Germany. With a personal best of 71.50 meters, Riedel holds the mark for the seventh-longest discus throw in history. In the former German Democratic Republic, Riedel started his discus practice. He grew up in Thurm, a town near Zwickau.

In 1983, he entered the Karl-Marx-Stadt SC. He was a dominant force on the German discus scene in the 1990s. Riedel played in the Atlanta Olympic Games for his strong physical fitness (1.99 m, 115 kg). He earned his only Olympic medal there. He has five times won the IAAF World Championship.

Róbert Fazekas is a discus thrower from Hungary who captured gold in the European Championships in 2002 and silver in the World Championships in 2003. He won the gold medal at the 2004 Summer Olympics but was later disqualified for failure to submit a substance check, and Virgilijus Alekna took his place.

With a personal best of 71.70 meters, Fazekas is seventh all-time in discus throw distances. Fazekas made a surprisingly strong return after a two-year ban from foreign events, placing eighth in the discus at the Beijing Olympics. 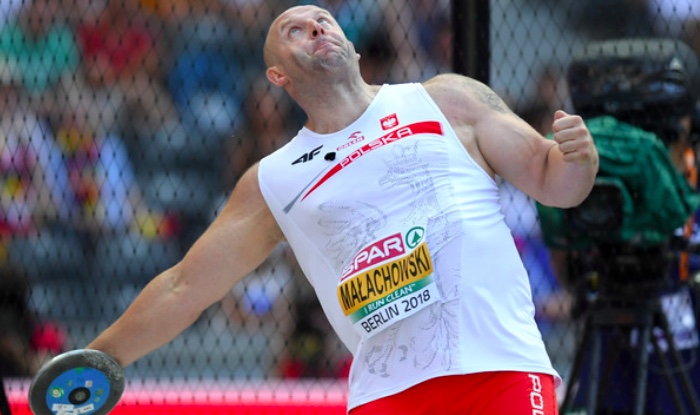 Piotr Malachowski is a discus throwe from Polandrwho has earned silver medals in both the 2008 and 2016 Summer Olympics. His personal best throw of 71.84 meters, which places him fifth all-time in discus throw distances, was registered on June 8, 2013, in Hengelo, Netherlands.

Malachowski captured his second Olympic silver (67.55 m) on August 13, 2016, after being defeated by German Christoph Harting (68.37 m – PB). Soon after, he revealed that he will auction his Olympic silver medal to raise money for a 3-year-old boy suffering from a severe type of cancer. A couple of days later, the trophy was auctioned off.

Daniel Ståh,l a discus thrower from Sweden, is a world-class competitor. He finished fifth at the 2015 World Championships in Beijing.

He played in the European Championships in 2016, finishing sixth. Ståhl set a new personal best and improved the Swedish mark set by Rickard Bruch in 1984 by three centimeters when he threw 71.29 meters in Sollentuna in June 2017. 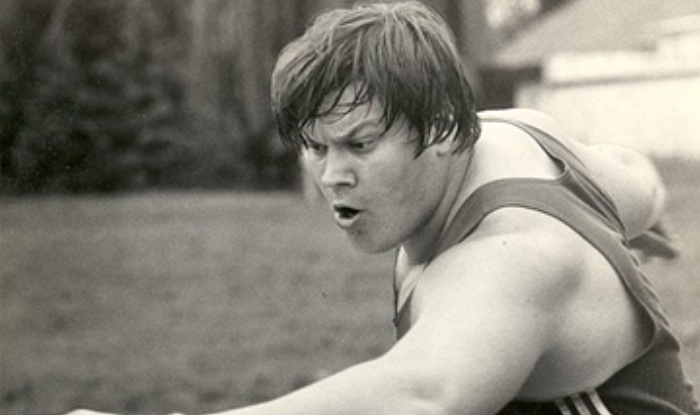 Yuriy Dumchev was a track and field athlete for Russia who set the world record in the men’s discus throw with a distance of 71.86 meters on May 29, 1983. He was born in the town of Rossosh.

The mark is still the world record, having been surpassed by current record-holder Jürgen Schult in July 1986. Dumchev was a 1980 Olympian who also competed in the 1988 Summer Olympics in Seoul, South Korea, for the Soviet Union, placing fourth (66.42 m). Dumchev died on February 10, 2016, in Adler, Sochi, at the age of 57. 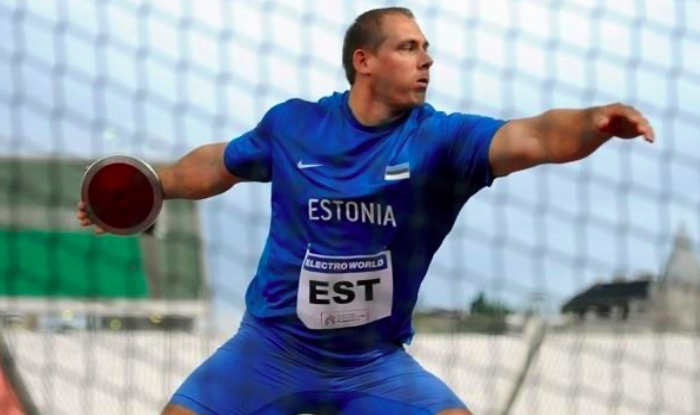 His personal best throw of 73.38 meters is the Estonian record as well as the third-best mark in history. In 2004, he made his Olympic debut, and a year later, he established himself by winning silver at the 2005 World Championships.

He placed second at the 2006 European Athletics Championships and went on to earn bronze medals at the 2009 and 2011 World Championships (silver). In the discus throw, he secured the IAAF Diamond League in 2012 and 2013. 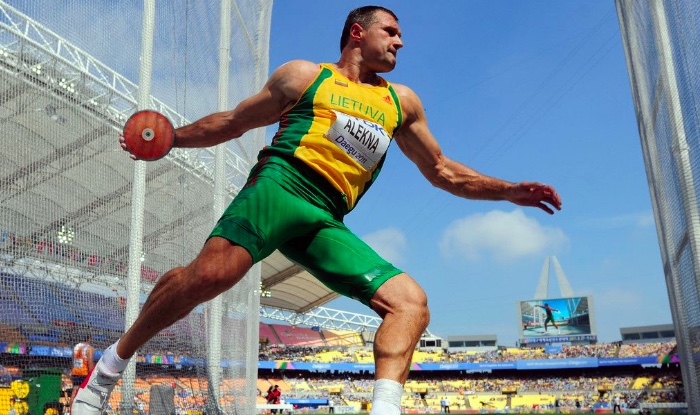 Virgilijus Alekna is a retired discus thrower and leader from Lithuania. He won medals in the Olympics in 2000, 2004, and 2008, including two golds.

Jürgen Schult is a retired German track and field competitor who holds the world record in the discus throw as of 2021. It is the greatest record in men’s track and field, having been held since 1986.