Samuel Umtiti is a young professional football player from France. He plays for the French national football team and one of the most popular football clubs FC Barcelona. Umtiti plays as center-back.

Samuel Umtiti’s net worth is $5 million which is estimated on the basis of his FC Barcelona salary and other brand deals and advertisement fees. He is one of the young rapidly rising players in the Barcelona squad. The French young footballer has played the World Cup 18 winner team and scored an important goal in the semi-final. 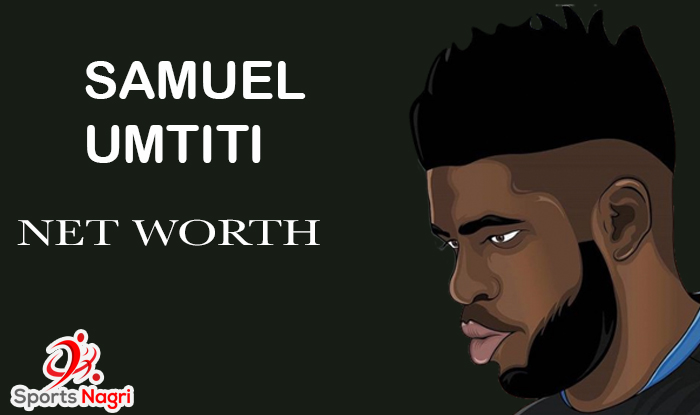 Samuel Umtiti was born on 14 November 1993 in Yaounde, Cameroon. In 2012 he began his professional career with Lyon and after a great performance of his team, he was transferred to FC Barcelona for €25 million. His career till 2020 spent most with FC Barcelona but the transfer window opens every season so he can be expected a part of any other team in the future. He joined the club on 30 June 2016.

On the international side, he was born in Cameroon and spent tow years. He was selected as French football player Didier Deschamps who was a French football manager. In 2016 he made his senior debut for the team. He has played some of the mega-events with the national team one of them was FIFA World Cup 2018 which was won by France.

Samuel Umtiti’s mother’s name is Annie Ngo Um. Umtiti has not revealed anything about his personal life love yet. If you have any real information about his love life please let us know. Thanks.

Samuel Umtiti is one of the most talented young football players in the Barcelona squad. He has great potential to become one of the best footballers in the future. As of 2022, Samuel Umtiti’s net worth is $5 million.

Leave a Review about Samuel Umtiti Net worth Below