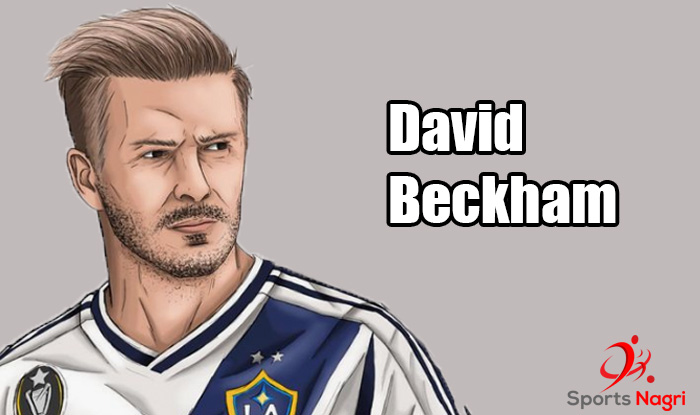 About David Beckham Net Worth

David Beckham is one of the most popular and most liked football players in history. He is a former footballer ho has been playing for some of the best football clubs.

The stylish English player is one of the most handsome footballers in the world ever. David Beckham’s net worth is more than $450 million which made him one of the richest footballers of history. Apart from football, he is a professional model and actor. Beckham has a great life and a professional career.

He is one of those footballers who has a successful life off and on the ground. His wealth sources are his salary and his deals with advertising brands and businesses.

David Beckham was born on 2 May 1975 at Whipps Cross University Hospital in Leytonstone, London, England. As a child footballer, he regularly played football at Ridgeway Park. According to him, this was a big wish for his life to become a football player. Whenever someone asked him what he will do in his life his answer remained the same. He was very talented as a football player.

Interestingly his parents were Manchester United supporters and they used to come to watch football matches at Old Trafford. This support he got inherited and started supporting Manchester United. During that time he played for a local team Ridgeway Rovers.

David Beckham is one of the luckiest footballers who joined the team that he has been following and supporting. Yes! on 8 July 1991, he signed for Manchester United FC. In the 1994-95 season, he was loaned to Preston North End and he returned back to Manchester United the next season. He spent a successful career with Man United and played for eight seasons.

In the summer of 2003, he signed a contract with one of the most popular Spanish football clubs Real Madrid CF. He played for four seasons at Real Madrid and in 2007 he joined Major League Soccer (MLS). He joined the LA Galaxy side in MLS. In 2009 he was loaned to AC Milan and the next season he returned back to LA Galaxy. In 2013 he joined the PSG football club and on 16 May 2013, he announced his retirement from professional football.

Beckham has a long and wonderful International side with England’s national football team. He played in the 2002 and 2006 FIFA world cup with his international team.

David Beckham was married to Victoria Beckham back in 1999. She is an English businesswoman, singer, and fashion designer. The couple has a happy life with a long time relationship. They have four children Brooklyn Beckham, Harper Seven Beckham, Romeo Beckham, and Cruz Beckham.