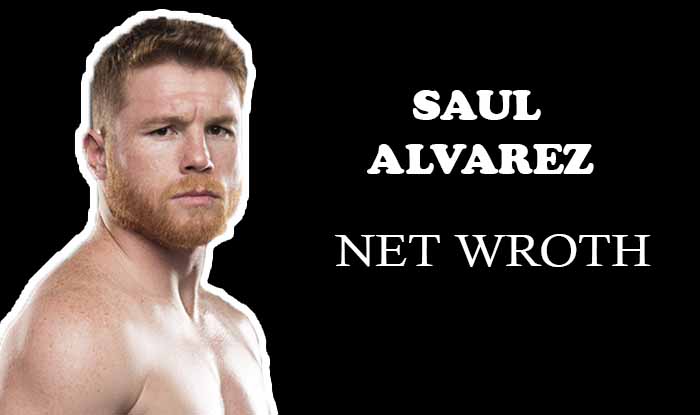 Alvarez was born on 18 July 1990 in Guadalajara, Jalisco, Mexico. When he was five his family moved to Juanacatlán, Jalisco. His parents had eight children and he was the youngest one. An interesting thing about the family is seven of eight were boys and all of them became boxers. So he is from a high boxing family. But the fame that he got was not the luck of everyone.

The name of Alvarez’s partner is Karen Beltran. He has children with her, Emily Cinnamon Alvarez. He was also engaged with Miss Mexico 2003, Marisol Gonzalez. From different relationships, Alvarez has two daughters and one son.

What is Canelo Alvarez’s Net Worth in 2022

As of the end of 2022, some latest sources indicate his net worth is around $120 million.