Who is the richest golfer in the world?

Golf is an opulent sport that attracts some of the world’s wealthiest players. This fascinating game will take you an hour to understand but a lifetime to perfect. Though it appears to be a simple game, it is one of the most difficult sports to master. Golf is regarded as the world’s fourth most valuable sport. It is also one of the most popular sports in America.

It has been considered one of the most costly sports to participate in since its inception. Many golfers have amassed large sums of money throughout their famous careers. Additionally, the chances for paid marketing and significant sponsorship deals add a substantial sum to their bank accounts. Here are the top 10 wealthiest golfers in the world. 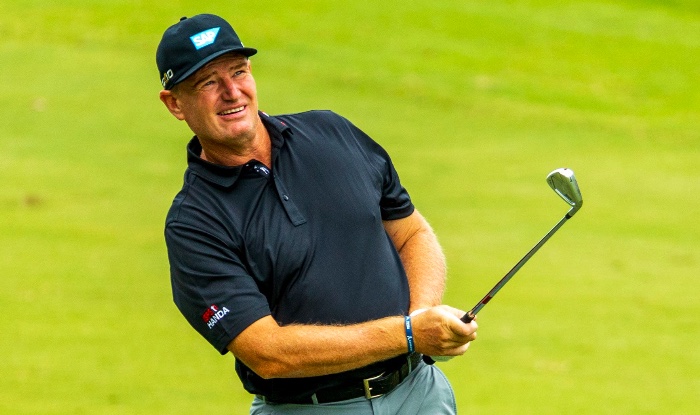 Ernie Els “The Big Easy”, is a professional golfer from South Africa. His intimidating physical height and smooth golf stroke have made him famous. Since 1989, Els has been a professional player. He has 68 victories to his credit, including 19 PGA Tour triumphs.

As of 2022, Ernie Els’s net worth is over $85 million as a result of his great golf career. In addition, he has promotional agreements with a variety of major corporations, including Boeing, Puma, and Srixon. 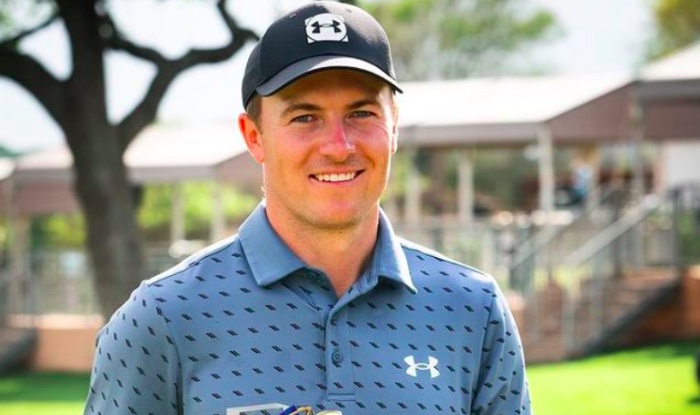 Jordan Speith’s stellar golf career has netted him almost $100 million, making him the 9th richest golfer of all time. Jordan has also benefitted from sponsorship partnerships from Titleist,  Under Armour, AT&T, NetJets, and Rolex, among others. 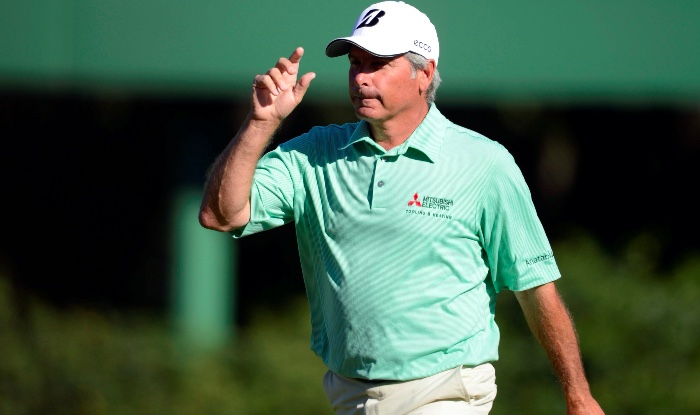 One of the most well-known golfers of all time is Frederick Steven Couples, a professional golfer from the United States. Fred has received the Byron Nelson Award three times during his career for his outstanding golf abilities. In addition, in 2013, Couples was inducted into the World Golf Hall of Fame.

Fred has a net worth of $120 million as of 2022, largely derived from his tournament wins and championships. Aside from that, one of the richest golfers makes a lot of money via endorsement partnerships with firms like Mitsubishi Electric, Jaguar,  Ashworth, and others. 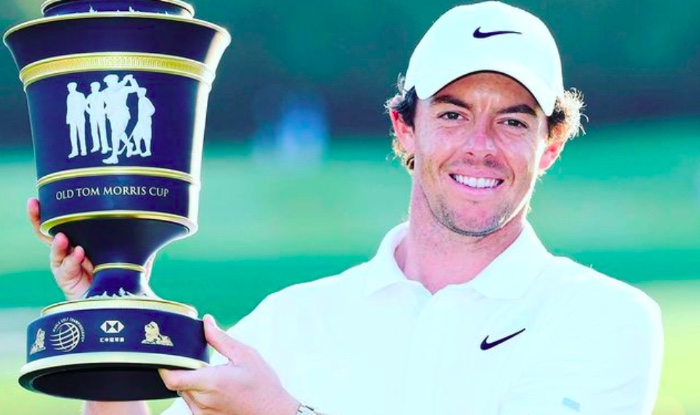 Northern Ireland’s Rory Mcilroy is regarded as one of golf’s superstars. He makes a living as a professional golfer. He is a member of both the European and PGA Tours.

Mcilroy is valued at $130 million as of the year 2021 which makes him one of the highest-paid golfers. He also benefits equally from endorsement deals and sponsorships. He made $30 million in endorsement deals alone in 2019. Rory has also struck partnerships with major brands such as  Omega, Nike, Bose, EA Sports, TaylorMade, etc. 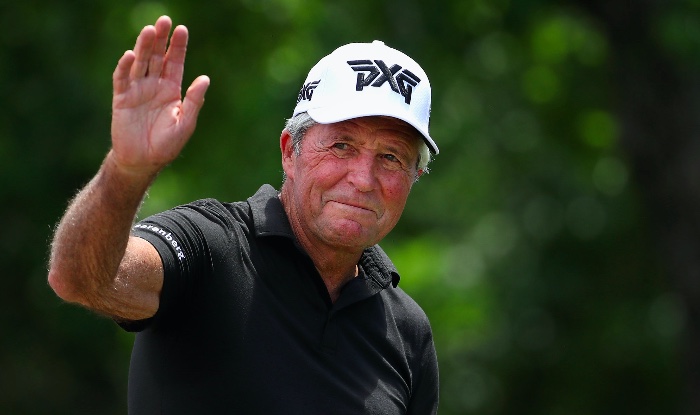 “The Black Knight,” Gary Playeris largely regarded as one of the best golfers of all time. He is a retired South African professional golfer. Gary won 160 events during his career, including 9 major championships and 9 senior championships.

The most valued player won the 2012 PGA Tour Lifetime Achievement Award, among other honors. Gary has a $250 million net worth. He is the world’s sixth wealthiest golfer. 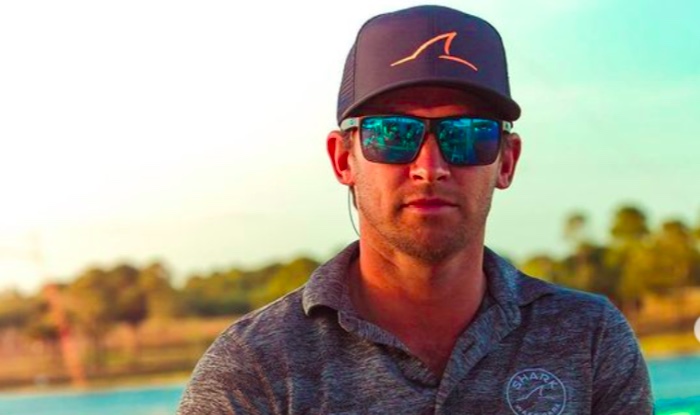 The retired Australian golfer Greg Norman has cemented his reputation as a golf icon and has had tremendous success. Norman has 89 professional tournament victories on his credit, including two major championships and 20 PGA Tour victories.

In addition, in 2001, he was inducted into the World Golf Hall of Fame. Greg Norman has a net worth of $300 million as of 2022, making him the fifth richest golfer in the world. 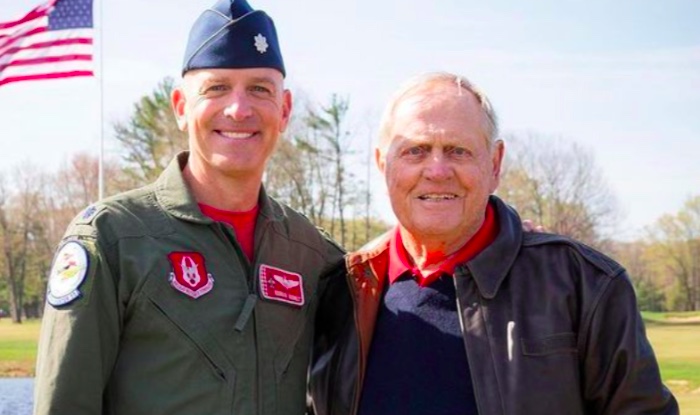 Former American Golfer, Jack Nicklaus made his professional debut in 1961. Nicklaus has also won 117 professional golf events over his career, including 73 on the PGA Tour. He was also honored with the PGA Tour’s Lifetime Achievement Award.

He’s also won the Bob Jones Award, the Payne Stewart Award, the Congressional Gold Medal, and the Presidential Medal of Freedom. Jack has set himself as one of the wealthiest sportsmen via golf.

Jack Nicklaus is the fourth richest golfer in the world, with a net worth of $400 million as of 2022. 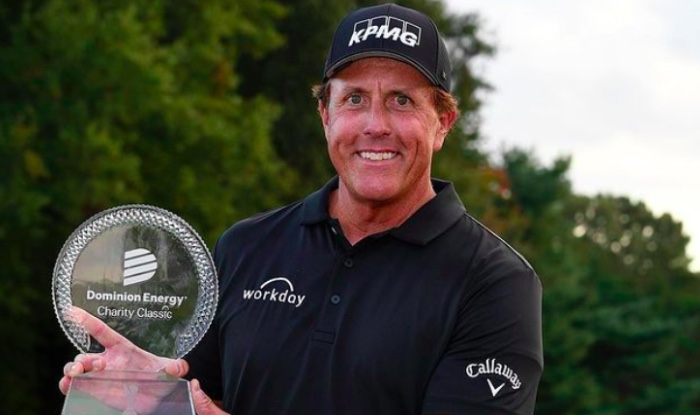 Phi Mickelson aka Lefty is regarded as one of today’s most brilliant golfers. In 1992, he made his professional debut. Phi is one of just 17 golfers in history to have won three of the four major championships. In addition, he has 44 PGA Tour victories and 10 European Tour victories.

Phi Mickelson’s net worth is estimated to be $400 million by the year 2022. He also has valuable partnerships with Mizzen and Main, Rolex, KPMG, Callaway, Melin, and Grayhawk Golf Club, Workday, Amstel Light, VisaJet, Intrepid, to name a few. 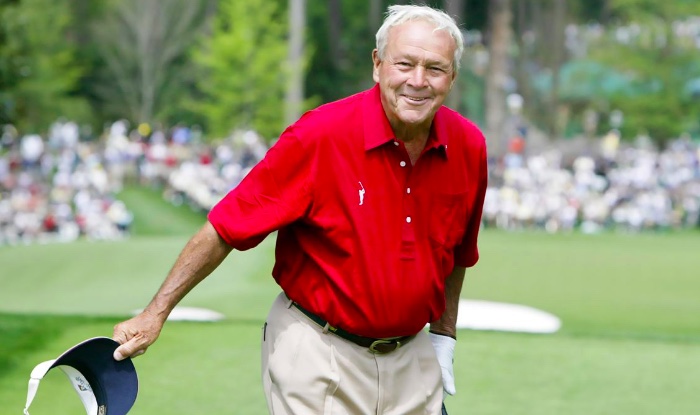 Arnold Palmer, regarded as one of golf’s most spectacular players, began his professional career in 1954. Palmer won 95 professional golf events during his career, including 62 PGA Tour victories and seven major championships.

In 1998, one of the most valued players, Arnold was also honored with the PGA Tour Lifetime Achievement Award. Arnold Palmer is the second richest golfer in the world, with a net worth of $700 million as of 2022 placing him 2nd on the list of richest golfers in the world. 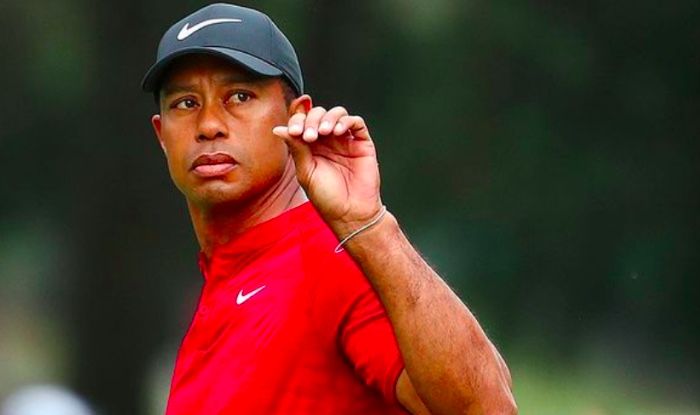 Tiger Woods, one of the most well-known sportsmen in the world as well as the wealthiest golfer, began his professional career in 1996 and has since set several golf records. The brilliant golfer has 82 PGA Tour victories, 41 European Tour victories, three Japan Golf Tour victories, and 15 major titles under his belt.

Tiger Woods is the richest golfer in the world with a net worth of approximately $800 million.

The top 10 Richest Golfers in the World are: