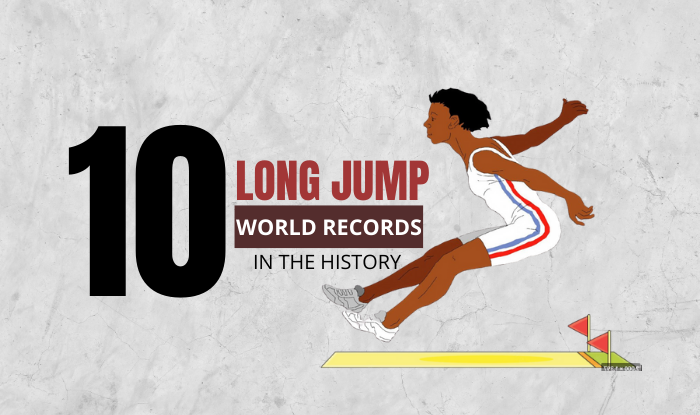 The long jump is a sport in which competitors use a combination of speed, determination, and stamina to leap as high as they can from a starting position. There are many players who tried to write their names on world records through their long jumping skills but only a few succeeded. Let’s make a list of the Top 10 long jumps world records. 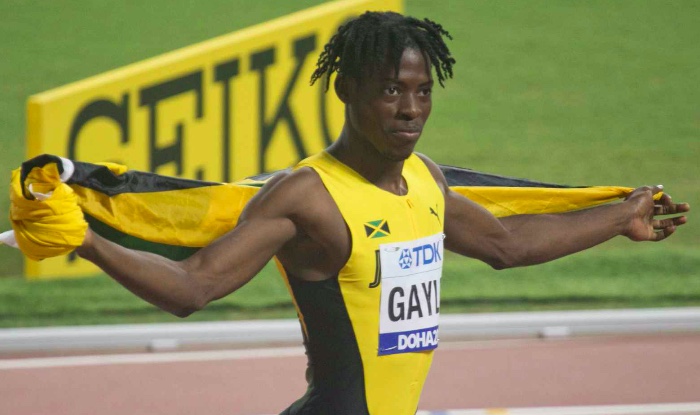 Tajay Gayle is the reigning World Champion in the long jump. His current personal record is 8.69 meters (28 feet 6 inches), which he set on September 28, 2019, in Doha, Qatar, where he won the World Championship.

In an upset of the highly favored Cuban long jumper Juan Miguel Echevarra, he won gold. He also defeated Jeff Henderson, the 2016 Olympic king, and Luvo Manyonga, the 2017 World Champion. His 8.69 m (28 ft 6 in) leap ranked him tenth all-time in the IAAF ranking. 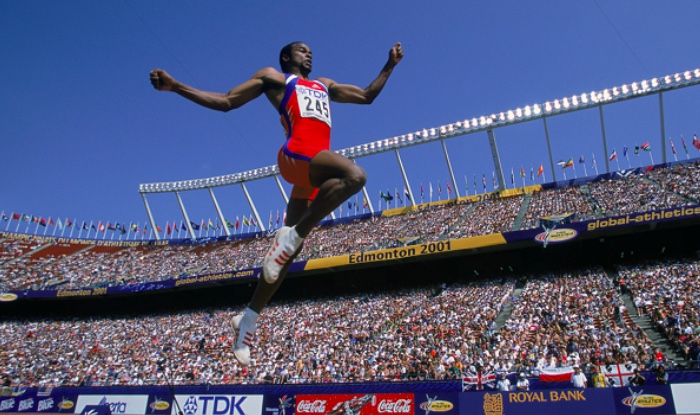 Iván Pedroso is a former Cuban track and field runner who was a long jump specialist. Iván Pedroso leaped 8.96 meters at altitude in Sestriere in 1995 with a measured wind of +1.2. This will have broken Mike Powell’s world record by one centimeter.

The Italian Athletics Federation, on the other hand, did not send the result to the IAAF for acceptance because the wind mark was deemed invalid because an individual stood in front of the anemometer, obstructing the proper wind calculation. In Salamanca, Spain, in 1995, he set a new world record with an official leap of 8.71 meters. 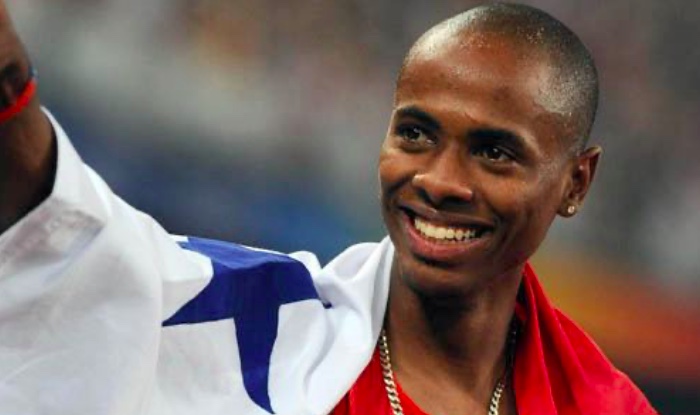 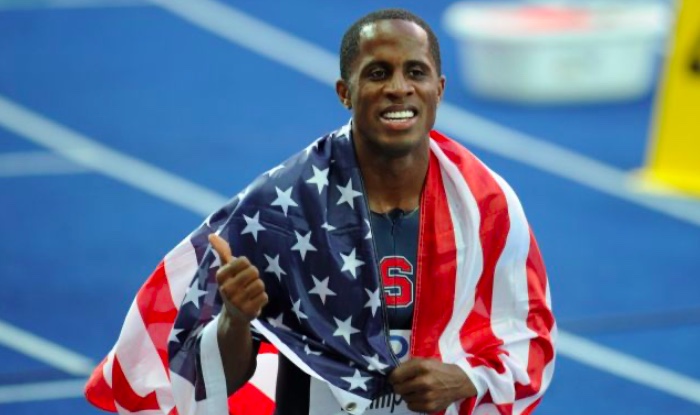 Dwight Phillips is a four-time world champion in the long jump and a retired American athlete. He won the event at the 2004 Olympic Games. He is the joint fifth-best jumper of all time, with a personal best of 8.74 meters achieved in 2009. 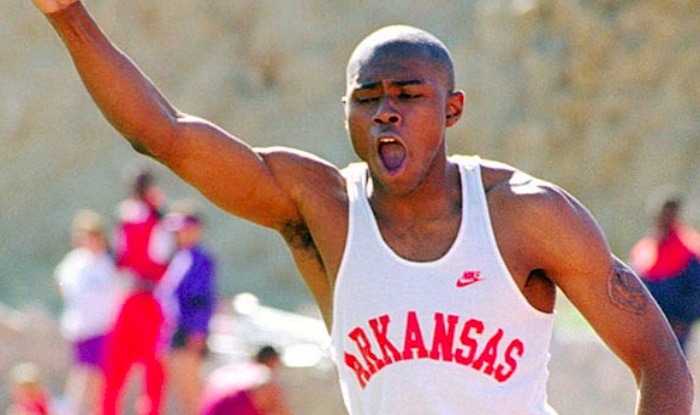 At the Goodwill Games, he won two silver medals. His personal long jump record was 8.74 meters, which he set in El Paso in April 1994. 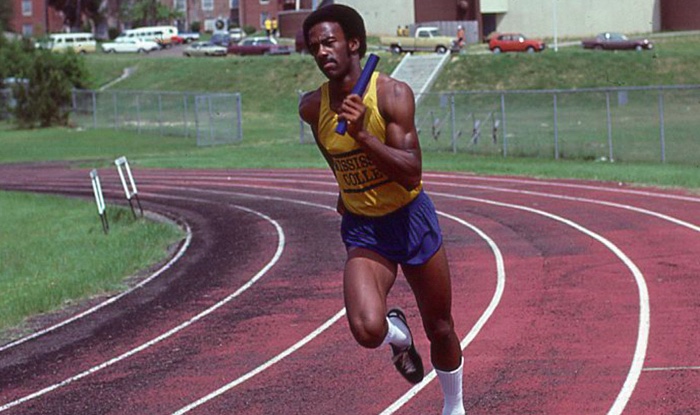 At the 1988 Olympic Trials, he achieved a personal record of 8.74 meters in the long jump. That leap still ranks Myricks as the fifth-best long jumper of all time. 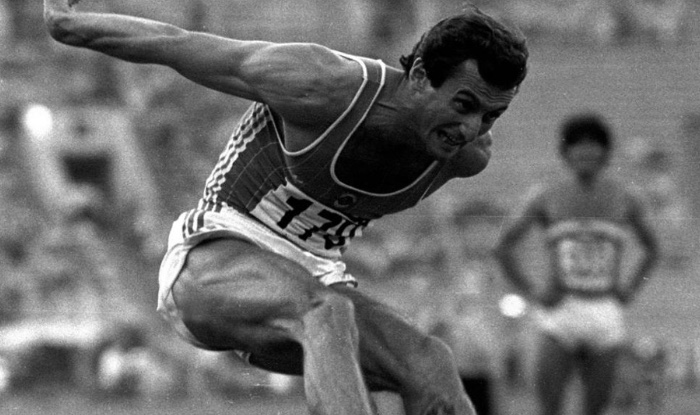 Robert Emmiyan is a former long jumper who competed for Armenia and the Soviet Union. He is the fourth greatest long jumper in history and the best non-African long jumper.

His personal best jump of 8.86 meters, set in Tsakhkadzor in May 1987, still stands as the European record. 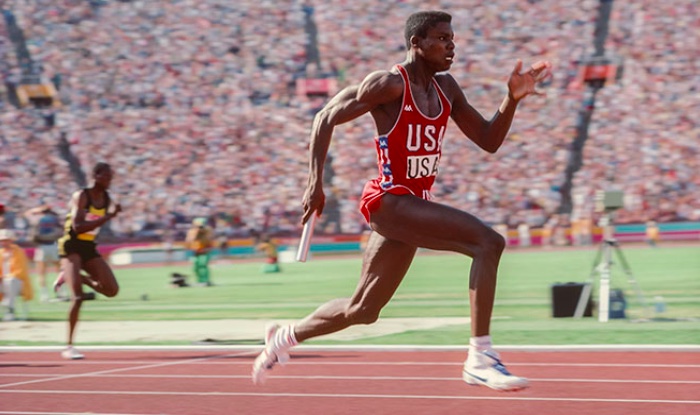 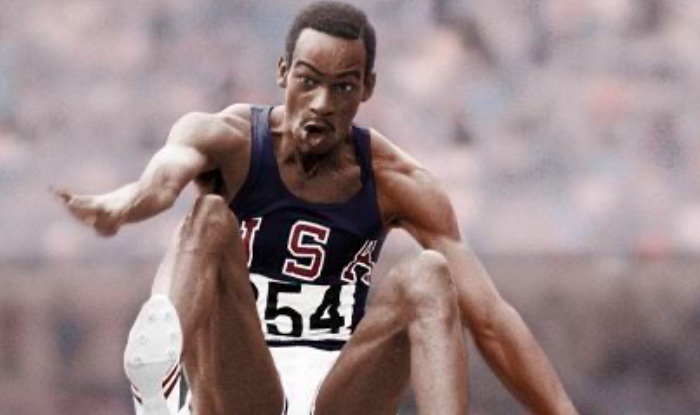 Robert Beamon is a retired American track and field competitor best known for breaking the world record in the long jump at the 1968 Olympics in Mexico City. He smashed the previous mark by 55 cm, and his world record lasted for almost 23 years before Mike Powell broke it in 1991.

Beamon broke the world record for the long jump on October 18 with the first jump of 8.90 meters, beating the previous mark by 55 centimeters. 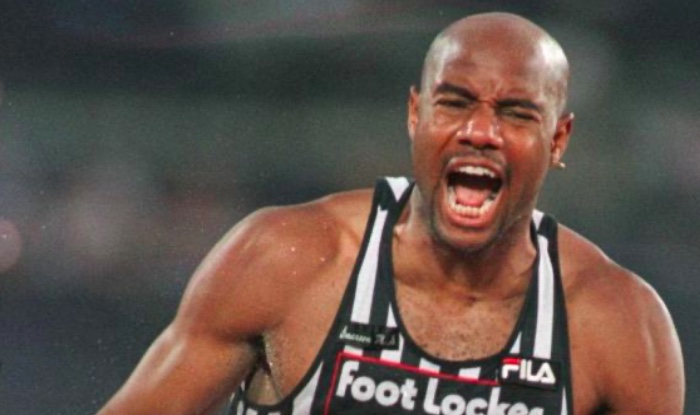 Michael Anthony Powell is a retired American track and field competitor who owns the world record for the long jump. He tops the list of long jumps world records.

He is a two-time world champion and two-time Olympic silver medalist in this sport, with a world record of 8.95 meters. He is known as one of the greatest long jumpers in the history of the sport.