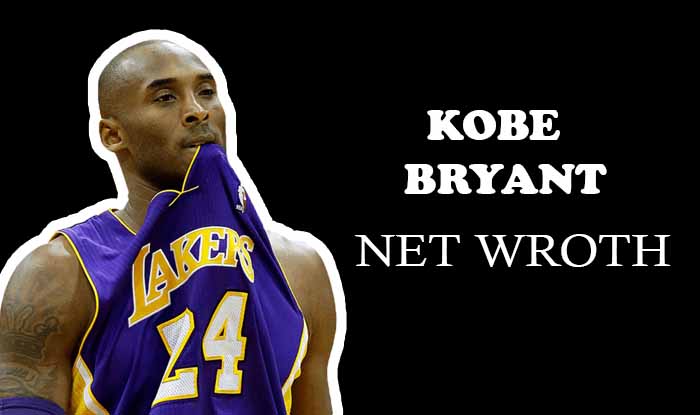 About Kobe Bryant’s Net Worth

Kobe Bryant was a popular former American basketball player. He retired after completing a successful career with his only team Los Angeles Lakers for which he played for 20 years. Bryant is considered one of the highest-paid players in NBA history. As of now in 2020 Kobe Bryant’s net worth is estimated at around $500 million. Many of the current basketball legends grew up following Bryant as their idol.

Kobe Bryant was born on 23 August 1978 in Philadelphia, Pennsylvania. He inherited basketball skills from his father Joe Bryant who was a former professional basketball player. One of his maternal uncles was also a basketball player. So, Bryant is from a sporting family where he got full support in choosing his career.

Kobe Bryant’s high school career was spent with Lower Merion. He was a very talented a gifted player as a child and was directly entered into NBA from school. He didn’t play for any college. In 1996 he was drafted into NBA.

Bryant has won five NBA Championships. He set a number of iconic awards in his professional career including NBA Most Valuable Player in 2008.

After setting a record for most seasons with the same team he retired after the 2015-16 season.

For the record, even thou they HATED fourth place. I did ask them to at least smile for one pic ???? pic.twitter.com/QgNdaE1P93

27th January 2020 was a black day for NBA when the legend Kobe Bryant lost his life in a helicopter crash in California.