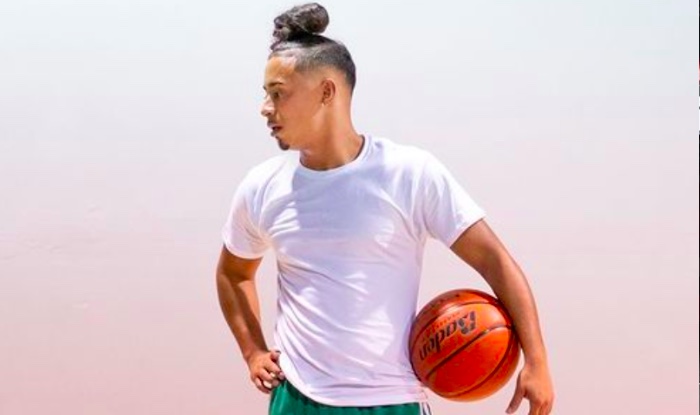 Julian Newman is a young American amateur basketball player who is considered one of the best young basketball players with great potential. The young 1.7m tall plays the point guard position.

Newman showed his interest in basketball at a very young age when he was three. His father identified the hidden talent and started playing with him at home. His father made him a strong player even when he was a child. Newman’s father knew the secret of success is hard work because he was also a basketball player.

Though Julian Newman is at the beginning of his professional career still other basketball legends’ eyes are on him because of his talented and excellent performance in his amateur career. 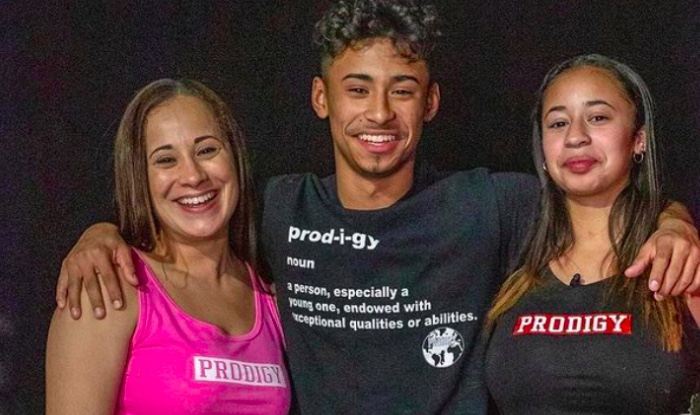 Julian Newman’s family can be called the happy family that enjoys the days and nights of life. His father’s name is Jamie Newman who was also a basketball player, his mother’s name is  Vivian Gonzalez who is a Puerto Rican. Julian Newman has a beautiful and cute sister named Jaden Newman. Both siblings post their pictures on Instagram together.

Hello Newmans, as the name presents, is a reality TV show on Youtube, Instagram, and other social media. The show focuses on the whole family but it looked more focused on Julian and his sister. Basketball is one of the most-watched sports in the USA which can be a reason for the popularity of the Hello Newmans. 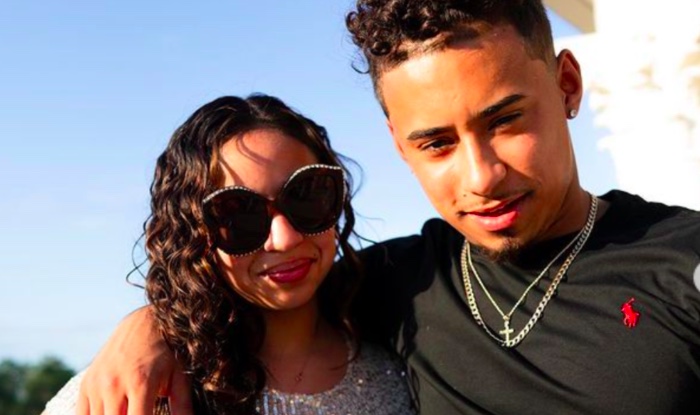 The 19 years old basketball player has only focused on his professional career ahead. There is now conformed news about his love relationship. As per our research, Julian Newman is still single. There are some fake stories about his relationships on the internet but no official means has confirmed it.

Newman has a unique hairstyle that makes him different from others. He has a big tattoo on his chest that includes images of basketball players. 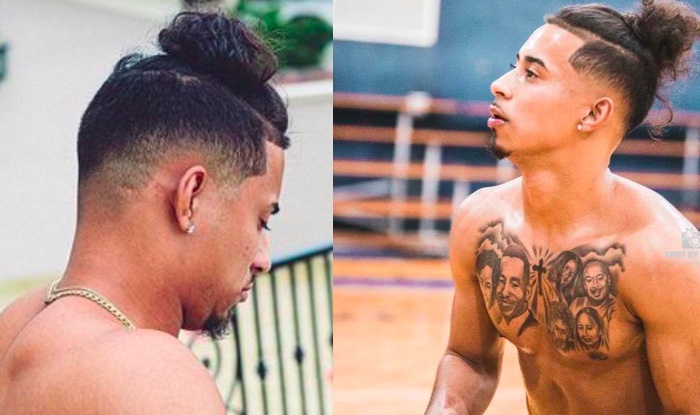