Cricket is the most exciting activity on earth. It is played in a number of forms, one of which is test cricket. In Test cricket, the strongest partnership almost invariably results in a chance to win the match.

Batting is often performed in a pair in cricket, regardless of the format. However, in the whirlwind of individual successes, we sometimes neglect that cricket is a squad activity. Let’s start by looking at the top 10 highest partnerships in the history of test cricket. 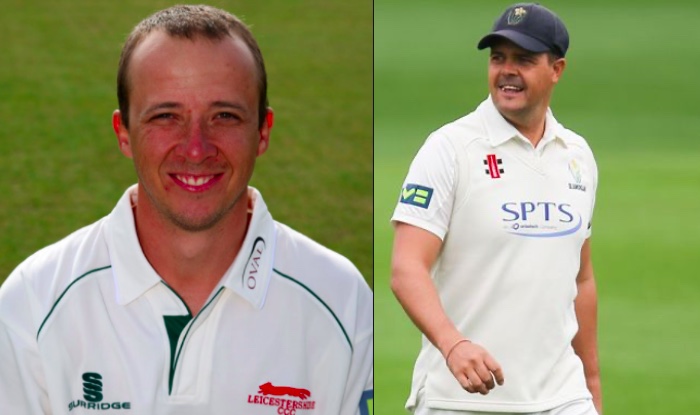 The African duo of Jacques Rudolph and Boeta Dippenaar remains at the tenth spot among the highest partnerships in test cricket ever. The duo took the charge against Bangladesh and made the bowlers bent to their knees by their outstanding batting performance which would be remembered for decades.

Jacques Rudolph and Boeta Dippenaar scored 429* runs in the third test match against Bangladesh in 2003, with Rudolph scoring 222 runs and Dippenaar scoring 177 runs. 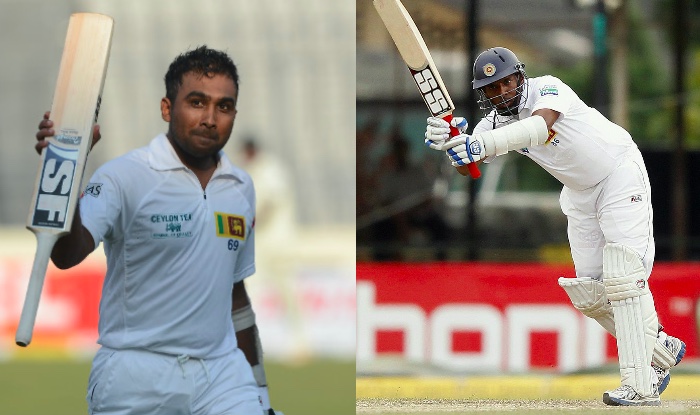 4th duo of Srilanka in the list of highest partnerships in test cricket history. The legendary Sri Lankan duo Mahela Jayawardene and Thilan Samaraweera formed a record partnership in the first test at Karachi in 2009, with Samaraweera scoring 231 runs and Jayawardene remaining unbeaten on 240 runs.

They smashed the Pakistani bowlers everywhere in the ground and made them helpless by their bloodthirsty and rocking partnership. 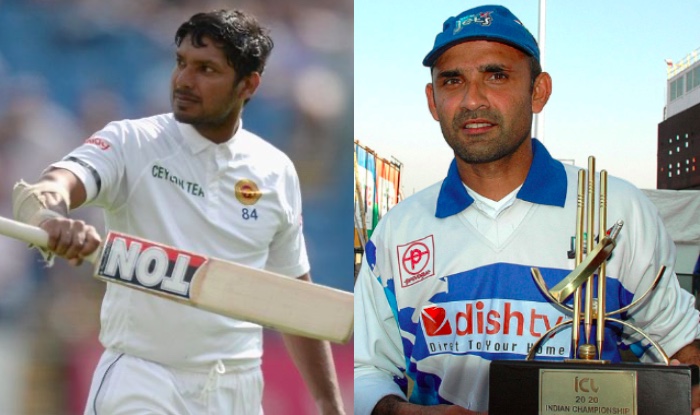 History can be made at any time, Sri Lanka faced Zimbabwe in the second test in Bulawayo in 2004. Marvan Atapattu and Kumar Sangakkara of Sri Lanka scored 438 runs of enormous partnership which is regarded as one of the highest partnerships in test cricket history.

The star players for Srilanka Sangakkara proceeded to bat and scored 270 runs after Atapattu was dismissed for 249 runs. 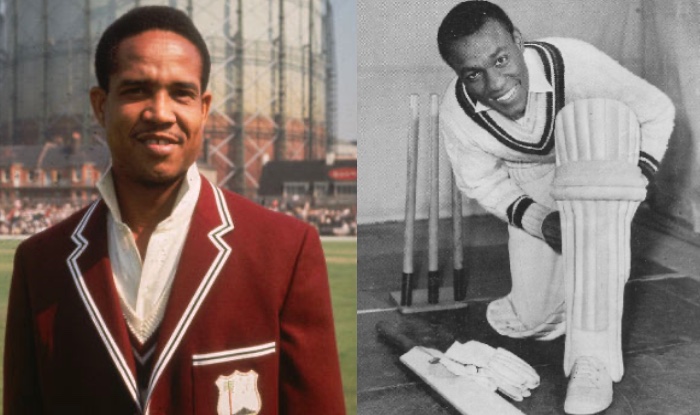 Conrad Hunte and Gary Sobers of the West Indies earned 446 runs against Pakistan in Kingston, Jamaica in 1957. As the West Indies crossed 790 for 3 declared, Sobers went out to create a world record 365*.

Hunte was dismissed for 260 runs, and West Indies secured the match by an innings and 174 runs. This lethal duo made the record of one of the highest and greatest partnerships ever in test cricket history. 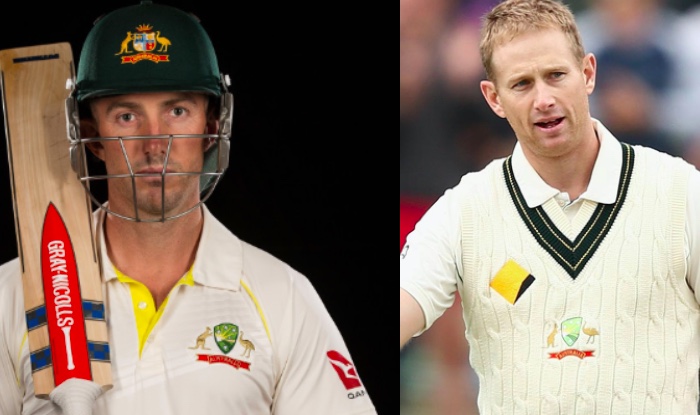 Adam Voges and Shaun Marsh made history in the first Test against the West Indies in Hobart in 2015, when they put up a record-breaking 449-run partnership for the fourth wicket in a Test match. With Smith and David Warner coming to the hut early, Voges and Marsh first got Australia out of trouble, then went on to form one of the best partnerships in Australian cricket history.

Marsh managed 182 off 266 deliveries with 15 fours and a maximum, while Voges went unbeaten on 269 off 285 balls with 33 boundaries. In Australia’s first innings, the pair added to a total of 583/4d. The Kangaroos went on to win the game by an innings and 212 runs.

Mudassar Nazar and Javed Miandad of Pakistan took the same runs against India in Hyderabad in 1983. (Sindh). They forged one of the highest test partnerships ever in cricket history of 451 against their arch-rival India. In their own home, Nazar and Miandad put on a remarkable show, winning by an innings and 119 runs.

Both Nazar and Miandad scored their highest individual scores in that match, 231 and 280*, respectively, after putting up a major stand in difficult conditions against a heavily-loaded Indian bowling team. In that match, Miandad was named Man of the Match. 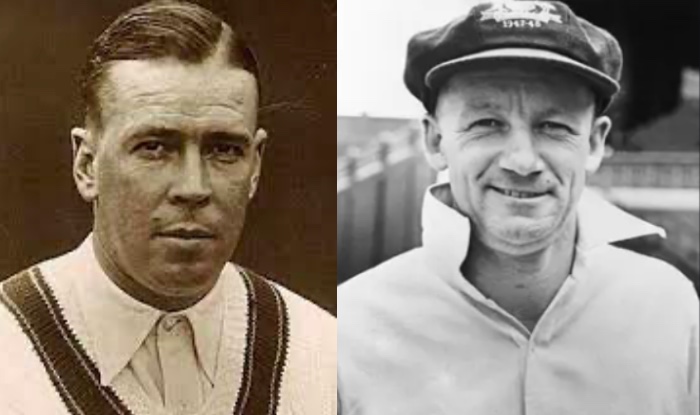 It places fourth on the list of highest Test partnerships, with 451 runs of a huge partnership between two Aussies Bill Ponsford & Don Bradman.  During The Ashes at The Oval in 1934 vs England, Australia’s remarkable stand was carved by Bill Ponsford and Donald Bradman.

In this one of the highest test partnerships in cricket history, Ponsford made 266 and Bradman made 244. Australia won the match by 562 runs, thanks to Ponsford’s and Bradman’s efforts in the first innings. No doubt Bradman is one of the greatest cricketers in the history of cricket. 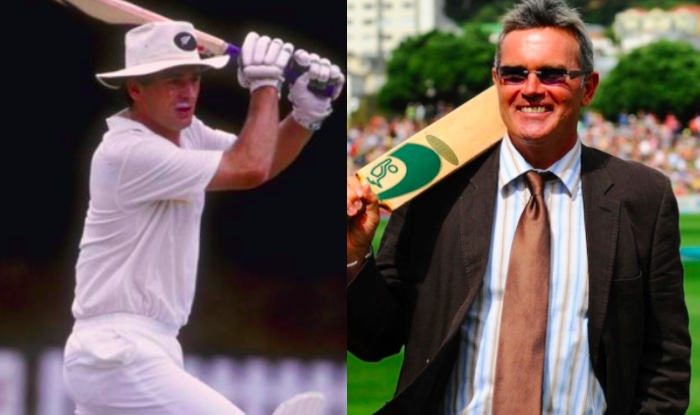 New Zealand made one of the best comebacks in Test cricket history when they won the series in 1991.  Andrew Jones and Martin Crowe, who added a monumental 467 runs for the third wicket to save the match for New Zealand, were the main protagonists of the revival.

This partnership is regarded as one of the greatest and highest partnerships ever in cricket history. After Sri Lanka took a 323-run lead in the first innings, Jones and Crowe fought back valiantly in the second to get the Kiwis to safety.

Jones scored 186 runs during their marathon partnership, while Crowe went on to score 299 runs, his best Test score, but lost out on a triple hundred. Sri Lanka used a total of eight bowlers in their second innings, but Jones and Crowe did not concede in front of them.

Jones and Crowe are also widely regarded for their dual efforts in that unforgettable series, from a disastrous first-inning outing to rescuing a critical tie. 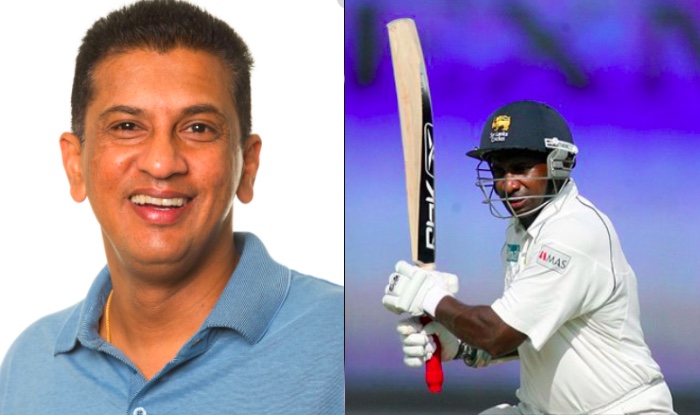 Sri Lanka was a force to be reckoned with in the 1990s and early 2000s, particularly in its own region. The Lankans took the opposition to their knees on numerous occasions due to a formidable batting line-up that featured some of the best in the world.

On one occasion, India had to face the brunt of Sri Lanka’s batting stunning performance. The Indian bowlers yielded in front of Sanath Jayasuriya and Roshan Mahanama in the first Test of the 1997 tour, as the pair mounted a gigantic 576-run partnership for the second wicket in Colombo.

Both Jayasuriya and Mahanama recorded their maximum individual Test scores, 340 and 225 respectively. 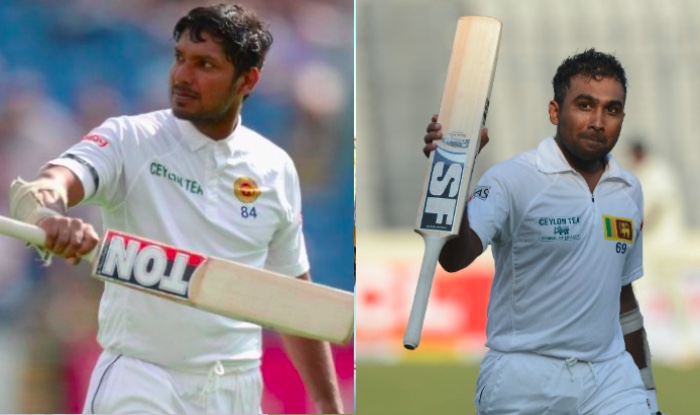 Kumar Sangakkara and Mahela Jayawardene are two of the most prominent and popular cricketers in Sri Lanka’s history. For more than a decade, both giants kept Sri Lankan cricket on their backs. The two batsmen brought Lankan cricket to new heights throughout their careers, from saving their squad from turbulent waters to placing them in match-winning circumstances.

In 2006, Sangakkara and Jayawardene stacked on an impressive 624-run partnership against South Africa in Colombo, which was one of their most noteworthy achievements as a team.

The third-wicket partnership between Sangakkara and Jayawardene, which still retains the distinction for the highest partnership in Test cricket history, was stitched together. After dismissing South Africa for 169 in the first innings, the pair batted second and led Sri Lanka to 756/5d.

Sangakkara scored 287 in the marathon partnership, while Jayawardene achieved 374, his highest Test score.

The Top 10 Highest Partnerships in Test Cricket History are: