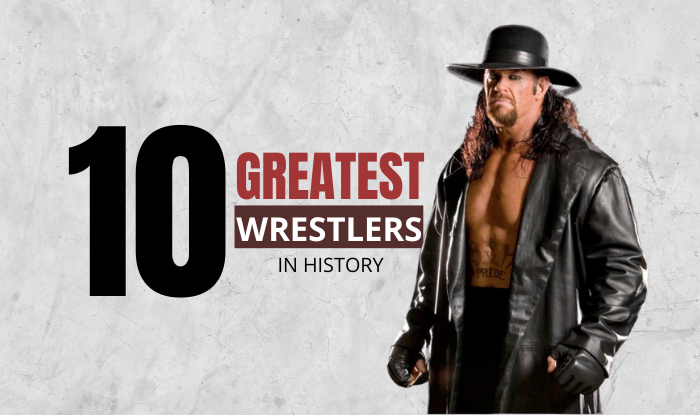 Wrestling is one of the world’s traditional sports, but professional wrestling as we know it now is just a few decades old. The kings’ game has evolved into a game for sports stars. Professional wrestling has influenced some of the most well-known sports personalities in history over the past years. It’s impossible to avoid prejudice when compiling a “Tops In The World” ranking. My selection was focused on a variety of criteria, including competency, the potential to perform quality matches, crowd reviews, and a wrestler’s market value. With those considerations in mind, below is a ranking of the Top 10 greatest wrestlers in history. 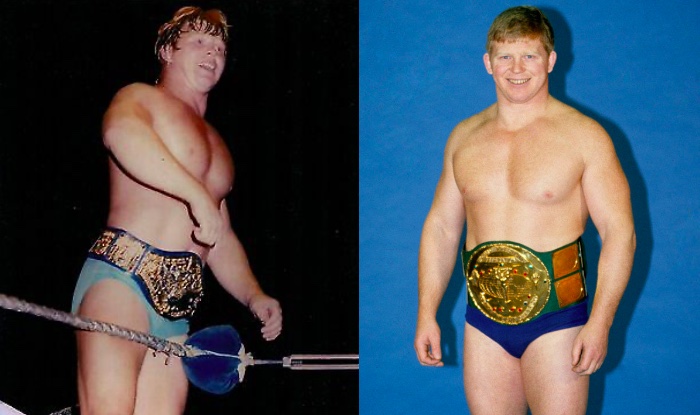 He entered the National Wrestling Alliance after a few months and faced Terry Funk for the Western States Heavyweight Championship. In early 1977, he signed with the World Wide Wrestling Federation, where he served for nearly 35 years. He was a two-time World Wrestling Federation (WWF) champion.

Backlund was defeated by Billy Graham in his first WWF match by count-out. He is the second longest-standing WWF Champion of all time, despite his elimination in the 2000 Royal Rumble series. On April 6, 2013, Maria Menounos inducted him into the WWE Hall of Fame. 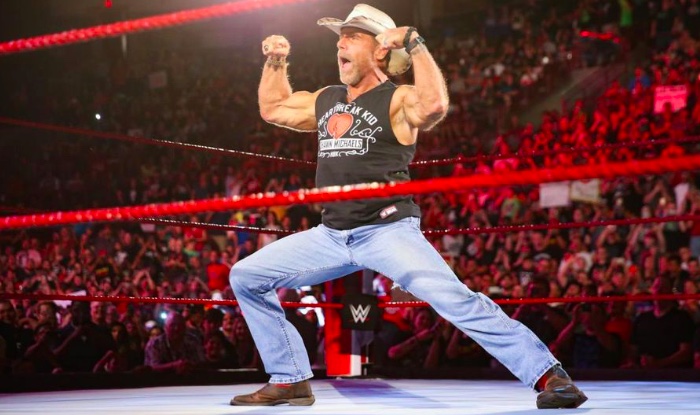 Shawn Michaels is a former professional wrestler from the United States. From 1988 until his first retirement in 1998, he wrestled for the World Wrestling Federation. On July 7, 1988, he wrestled his first on-camera match for the WWF.

Shawn captured the world championship four times and the WWF Championship twice with the 1995 and 1996 Royal Rumbles in his illustrious and most fruitful career, which spanned the years 1984 to 2010. Shawn Michaels is the World Wrestling Federation’s first Grand Slam Champion.

He has received the PWI Match of the Year Award eleven times, setting a new record. Shawn had been a retired World Wrestling Federation World Heavyweight Champion. He was later inducted into the WWE Hall of Fame in 2011. 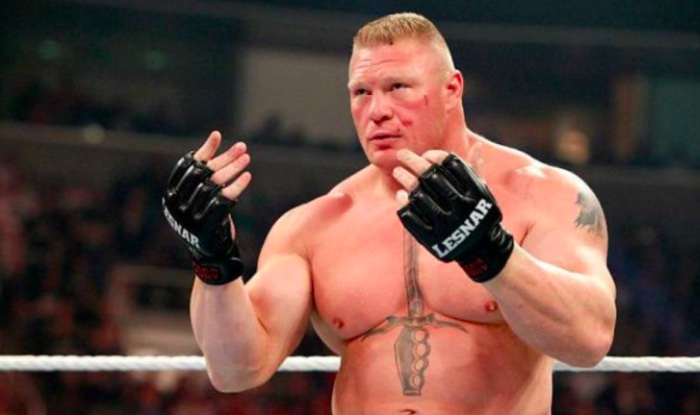 Even though Brock Lesnar only spent a short period in the WWE, the impact he created during that time is undeniably important. Lesnar was the youngest WWE Heavyweight Champion at one stage.

He was built for success, and he was tasked with leading the corporation through the next detonation point. Brock Lesnar returned in 2012 after an eight-year hiatus, eliciting a huge media backlash.

Despite his limited involvement, his popularity among sports fans provided WWE with a much-needed inoculation. Not to mention that he is one of the all-time great wrestlers. Lesnar has built a reputation for himself as one of the wealthiest UFC warriors of all time, in addition to his WWE popularity.

Triple H is a professional bodybuilder, pro wrestler, company executive, and actor from the United States. In 1992, he debuted in the International Wrestling Federation under the ring name Terra Ryzing.

He signed a deal with World Championship Wrestling in 1994, but after a few months, he changed his name to Hunter Hearst Helmsley or Triple H and switched to World Wrestling Federation in 1995. Triple H was the winner of Wrestle Mania X8, but he lost the championship to Hulk Hogan at Backlash. 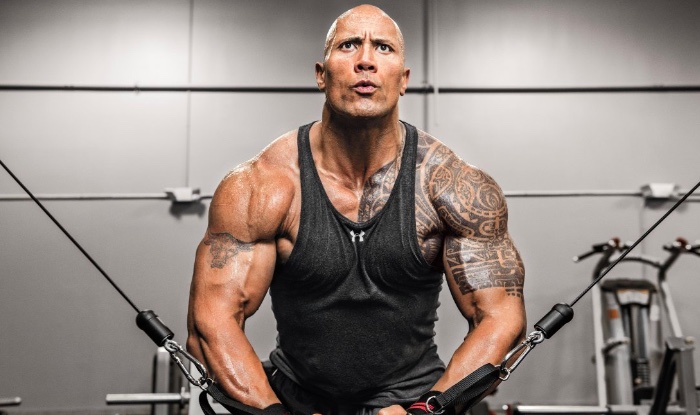 Dwayne Johnson, also known as The Rock, is a professional wrestler who competes in the WWE. Johnson made his WWF debut as Rocky Maivia at Survivor Series in November 1996, where he was the lone survivor in an eight-man elimination tag contest.

He has won two World Championship belts, eight WWF/E Championship titles, and five WWF Tag Team Championships. According to TRP, his fame peaked during his rivalry with Stone Cold and John Cena. In August 2013, The Rock pointed at a probable retirement from wrestling. 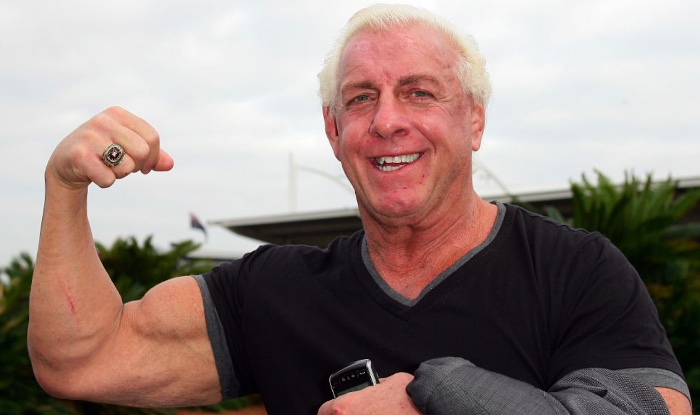 Ric Flair, aka “Nature Boy,” was a legendary WWE wrestler in the 1980s. He was the most successful wrestler in the NWA/WCW World Heavyweight Championship. Flair was hurt by the lack of coverage in NWA/WCW relative to WWF.

He had a 40-year professional career during which he earned several awards and honors. Flair has won the world championship 16 times. He became the first wrestler in WWE history to be inducted twice into the Hall of Fame. Flair was mostly a pay-per-view draw during his career.

Flair’s incredible series of marathon matches with Ricky Steamboat would go down in history. He is now ranked fifth among all-time greatest wrestlers. 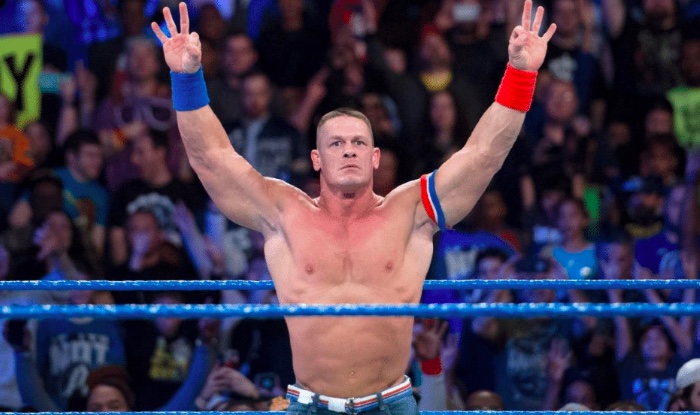 On June 27, 2002, Cena made his television debut by embracing Kurt Angle’s free challenge. Cena sustained a genuine broken pectoral muscle when attempting a hip flip to Mr. Kennedy in 2007. Although, unexpectedly, he returned to the ring a few months later as the final contestant in the 2008 Royal Rumble series.

On that day, he claimed the match as well as the Wrestle Mania championship by defeating Triple H. In 2013, he defeated Kane for the WWE World Heavyweight Championship. He’s sometimes referred to as the 21st century’s Hulk Hogan who is one of the greatest wrestlers of all time. 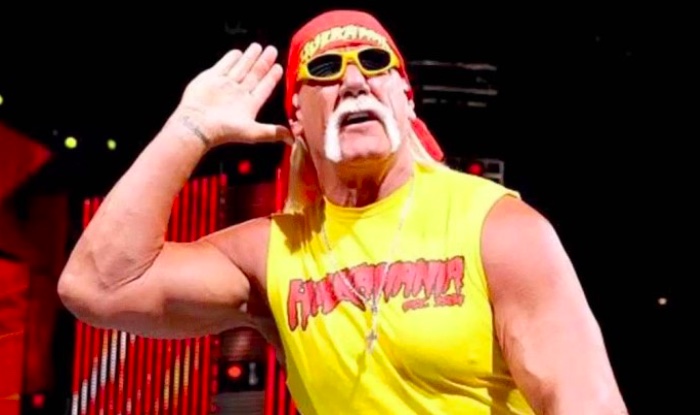 Hulk Hogan is the ring name of Terry Gene Bollea. He is a professional wrestler who rose to prominence in WWE and WCW during the 1980s and 1990s (World Championship Wrestling). 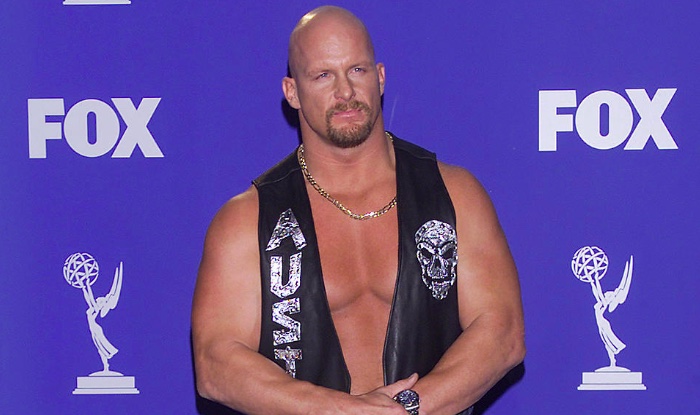 Steve Austin, aka “Stone Cold,” is a retired professional wrestler who rose to prominence in the late 1990s in the WWE. During the 1990s and 2000s, he was the WWE’s “poster child.” The period is also known as the Attitude Era.

Austin has wrestled in WWF pay-per-view competitions for the majority of his career. In 2009, he was inducted into the WWE Hall of Fame. He was also a rating bonanza, assisting WWE Raw in retaking the lead from WCW Nitro. He deserved to be ranked No. 2 on our list of Greatest Wrestlers since he is really a champion.

The Undertaker is an American professional wrestler who began his career in 1984 with World Class Championship Wrestling. In addition to his status as a fantastic entertainer, Undertaker is one of the wealthiest WWE wrestlers of all time.

He’s headlined Wrestlemania, whitewashed all the major stars including Austin and The Rock, and is always willing to compete in high-profile matches without becoming dissatisfied. The Undertaker is renowned for his 21 consecutive wins at WWE’s most famous pay-per-view ever (PPV).

The top ten Greatest Wrestlers in history are:

We hope you enjoyed our top ten greatest wrestlers of all-time ranking. Don’t hesitate to leave a note below with your idea.