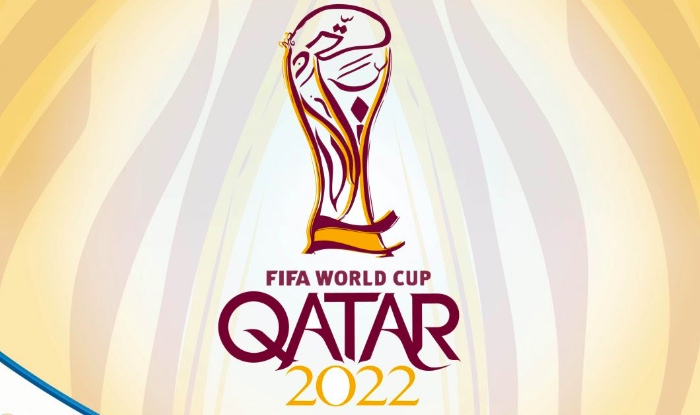 The FIFA World Cup 2022 will be the 22nd FIFA World Cup, a quadrennial international football tournament contested by the men’s national teams of the member associations of FIFA. It is currently scheduled to take place in Qatar in November and December 2022.

Everyone wants to know who’s going to win the trophy! We’ve seen great performances from countries such as Spain, Germany, Brazil and Argentina. But how do they compare with the new crop of talent? Are they going to be able to sustain their success?

Here we take a look at the best three teams that are likely to be on top of the game to win the FIFA World Cup 2022.

Pundits are anticipating a strong performance from England in the FIFA World Cup 2022. In fact, they are predicting that England will win the whole thing.

The bookies agree: the odds of England winning the tournament have them as clear favorites ahead of France, Spain and Brazil—which point to a strong chance that England will walk away with the title.

England faltered at the last hurdle in Euro Cup last year, but many pundits feel that this is just what Gareth Southgate’s team needs to come back stronger. The team has been working hard since last year’s defeat, and there is a lot of optimism from within the camp—and from fans—that England can now go all the way.

France is the bookies’ second-favorite to win the World Cup, and plenty of pundits are tipping them to go all the way in Qatar. They have a great squad, with Kylian Mbappe on fire and Paul Pogba in superb form. Antoine Griezmann is one of the world’s top strikers, while N’Golo Kante is arguably the best defensive midfielder around.

They destroyed Spain in the Nations League final and it’s hard to see any other team competing with them. The Didier Deschamps-coached side has a solid chance of becoming only the third team in history to retain their World Cup title.

Of course, this prediction is based on current events: The team did lose the Copa America final against Argentina earlier this year, and it remains to be seen whether or not that loss will affect their performance in 2022.

However, if Brazil can reach the finals and face off against another team on an equal playing field, they’ve got a good chance of taking home the gold.

The above are the best group of teams with their strength, history, and record in FIFA world cups till now. They have a good chance to win the trophy by keeping their performance. It is a long shot of expectations to choose someone who is unknown. Even if they had played well in the previous competition, we cannot trust them completely in this Twenty-Twenty-Two from the prediction made according to their current strength and match records. The most expected team by the fans will be England or Brazil.