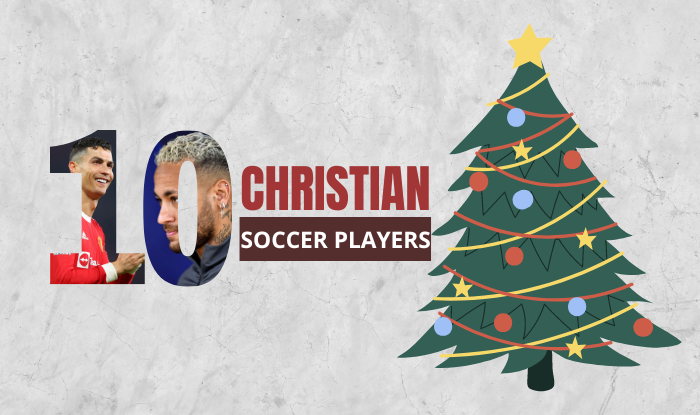 Religion is a basic and vital part of our daily life. Human beings are not the same and similar in any field of life. If someone likes a thing it doesn’t mean others will like it too. This is the beauty of the creator that he made everyone different. Here in the below article, we have ten Christian footballers who are most religious. They remember the directions of their belief in everyday life. 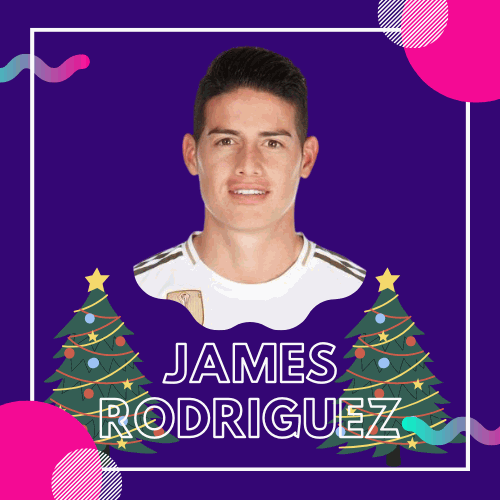 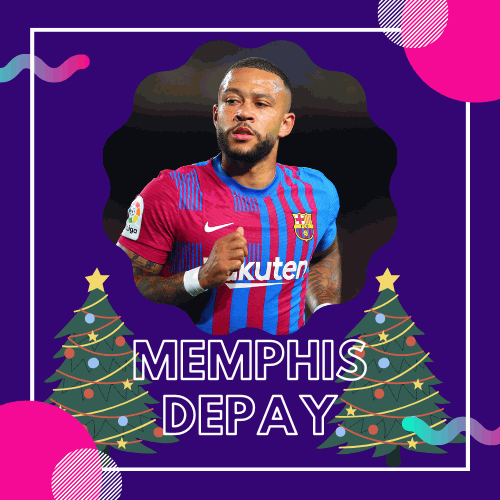 Memphis Depay is a Dutch professional footballer who plays as a forward. Here are some quick facts about him. 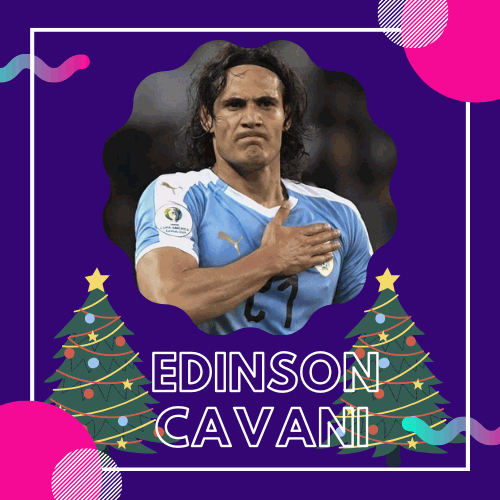 Edinson Cavani is a popular Uruguayan footballer who plays as a striker. He has been playing for different teams in popular football leagues. After leaving Manchester United in 2022, Cavani became a free agent. Here are some quick facts about him. 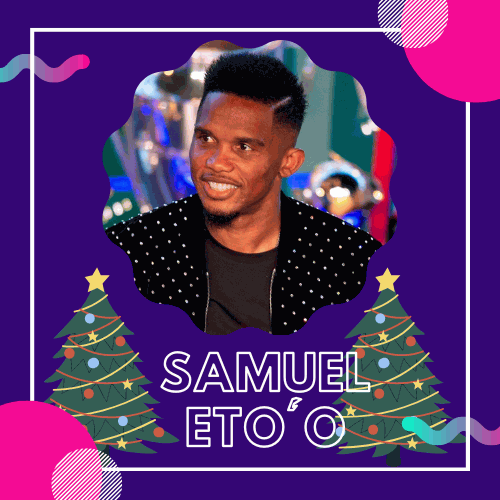 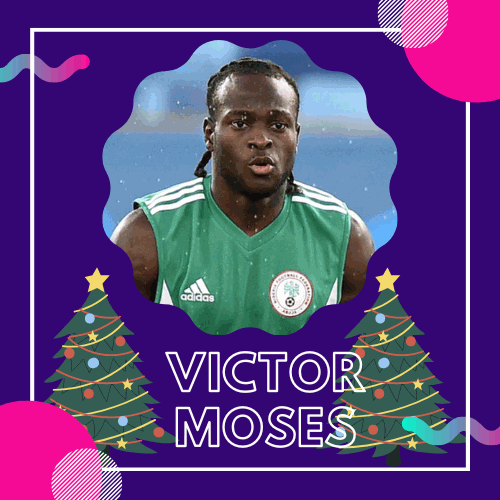 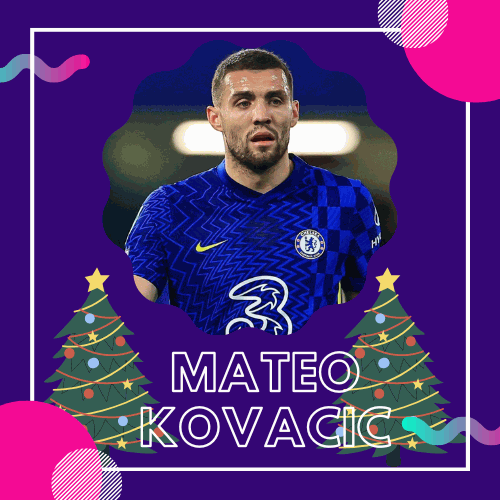 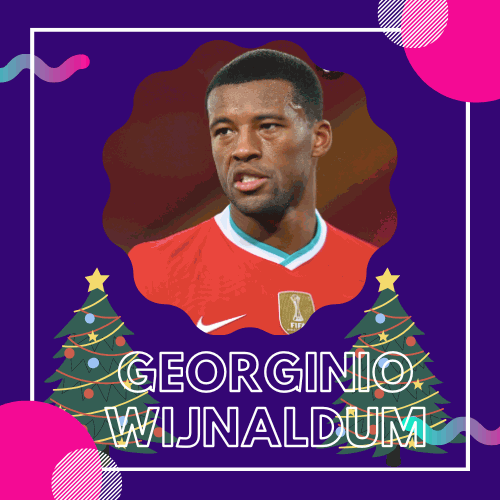 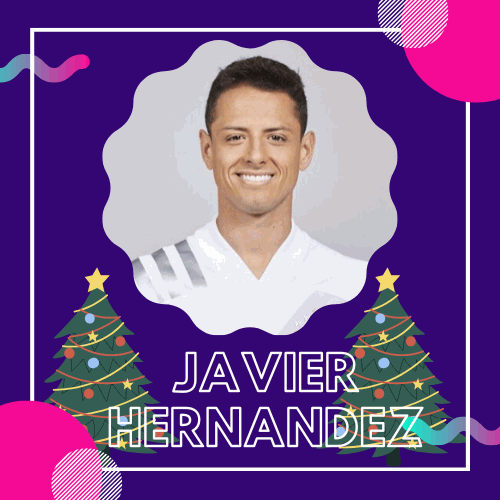 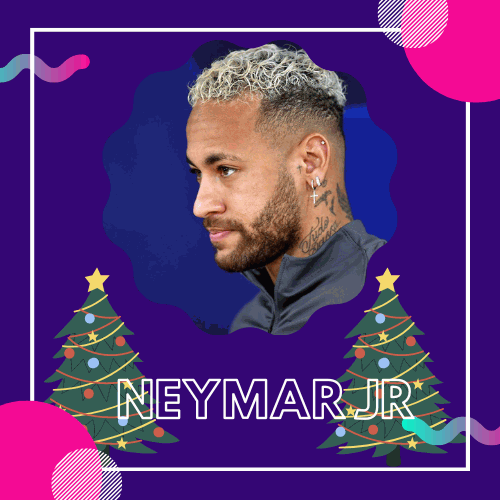 Neymar is a popular Brazilian footballer who is one of the most followed athletes on social media. He is placed in the 2nd spot on the list of top 10 Christian footballers in the world. Neymar often makes a cross after scoring goals, he also has religious tattoos on his neck. 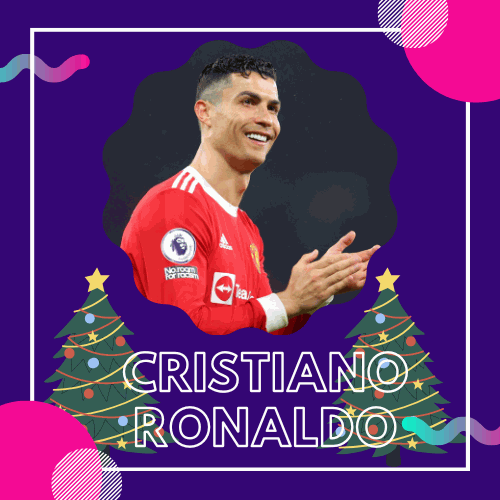 Cristiano Ronaldo is one of the most charitable footballers who give a huge amount to charity every year. Apart from this, he is a kind heart person who loves helping the poor. Here are some quick facts about him. He tops the list of top 10 Christian footballers.