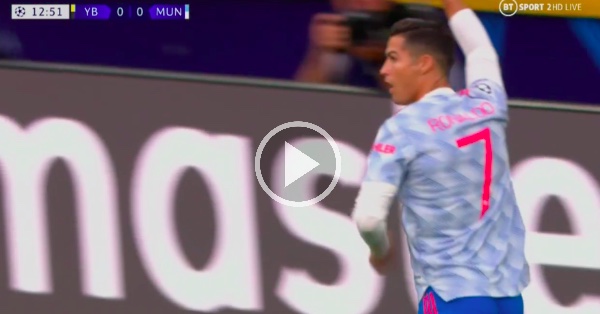 The unstoppable Ronaldo goes on the Champions League journey this season with Manchester United. In the first half of his first UCL match for the English club, he scored a beautiful goal that build pressure on the Young Boys. In the previous game when Ronaldo did his debut for Manchester United vs Newcastle United, he […] 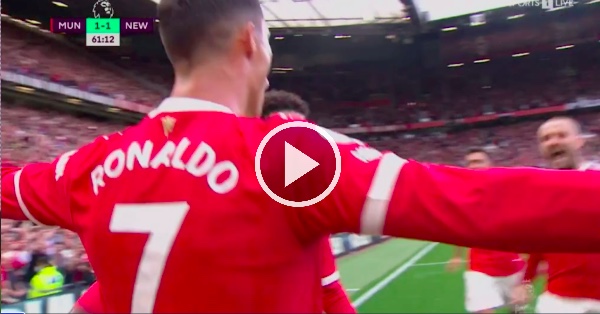 Football fans are enjoying a good time these days because two of the most popular and powerful tournaments are at their best. The Euro 2020 is at its best, some of the biggest matches are expected in the coming days. In the previous match, Portugal played a wonderful game against Hungary and scored three goals […] 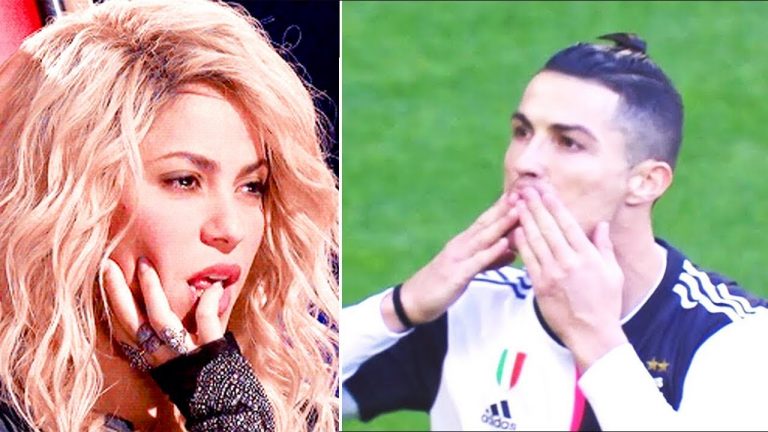 Cristiano Ronaldo is now 35 years old and things are a little bit closer to the end of a golden age. His incredible performance after 30 shows that age is just a number, it doesn’t affect your performance. The series of records goes on for both GOATs, Cristiano Ronaldo and Lionel Messi. Every new matchday […] 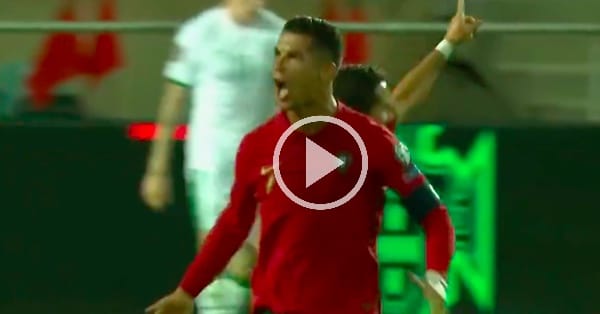 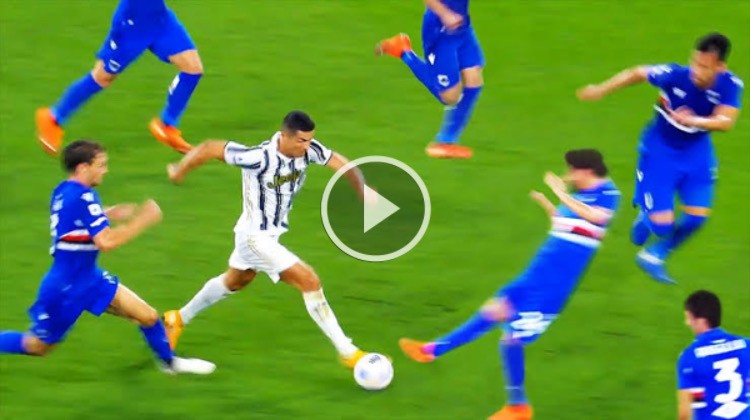 As time goes faster and faster and legends are growing old. Men replace men and lagend replaces legend. But some of the legends are really irreplaceable like Cristiano Ronaldo and Lionel Messi. Both are great players of the era who have contributed a lot to football. After a heartbreaking dismissal of both of the legends […]