The greatest and must-watch sports anime are:

10. The Prince of Tennis 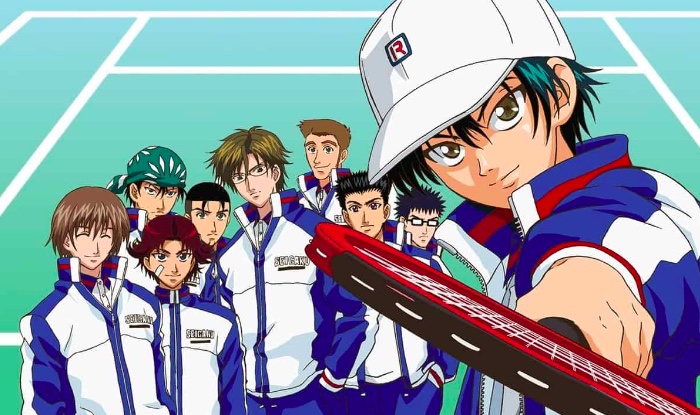 The Prince of Tennis is a popular sports anime that presents the story of a talented tennis player. The 12 years Ryoma Echizen is an amazing tennis player who won four titles in the American junior tennis tournament.

The series is written by Ryoma Echizen who is a Japanese manga artist. The 42 volumes series was started in 1999 and run till 2008. The Prince of Tennis is different from other animes because of its story which presents an already title-winning protagonist instead of a new hard-working and struggling player.

The hero of the story returns to Japan from America in a hope of glorifying the tennis world in Japan. 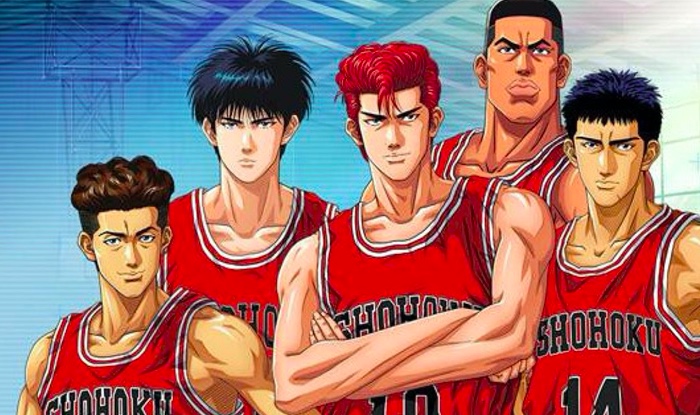 Slam Dunk is the next most popular and the best sports anime on our list of the greatest-ever sports animes to watch. It tells the story of a school basketball team in the Shōnan area of Japan.

Slam Dunk is the story of disliked boy Hanamichi Sakuragi who is the leader of a gang. He is very unpopular with girls and is rejected fifty times. He meets his dream girl during his first year at Shohoku High School. Sakuragi liked that girl because she is not afraid of him like many others.

To impress his dream girl, Hanamichi Sakuragi accepts her challenge to play on the school’s basketball team. Everyone expected he will not be a good player but he proves himself a great athlete later. 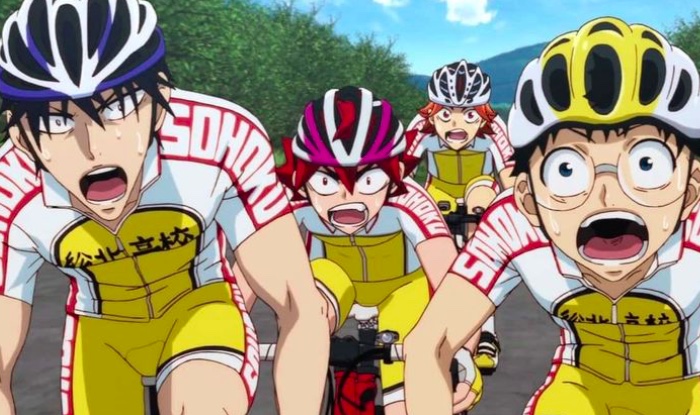 It tells the story of a boy named Sakamichi Onoda who is a new admission to a high school. Onoda has ridden his city bicycle impressed his school’s bike club team and offer him membership of the school’s bike team. At first, he was confused because of his unawareness of sports, later he proves himself the best rider. 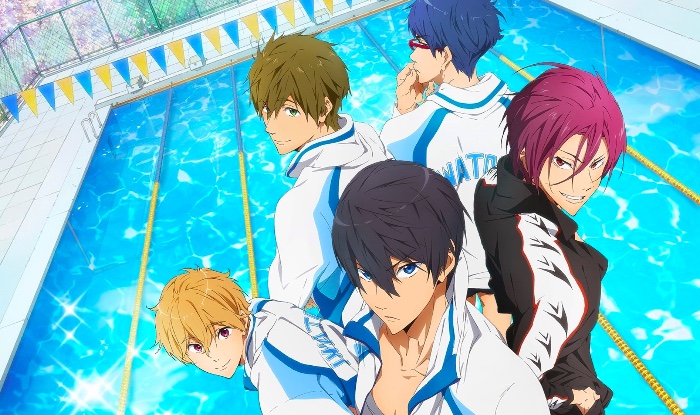 Free! Iwatobi Swim Club is one of the best anime to watch. If you want to watch an anime with the most powerful male characters making fun of and enjoying their hobby, then Free is a must-watch for you.

The characters are so beautifully connected that you will love swimming. The story focuses on Haruka Nanase and his team who became heroes from nothing. They are now competing in competitions to win big titles.

6. Run With The Wind 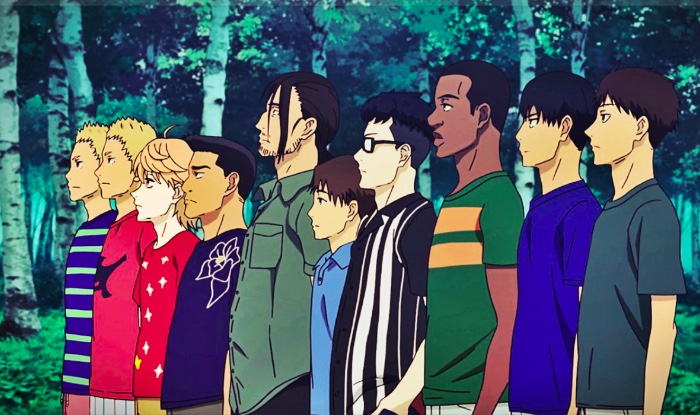 Run With The Wind is widely considered one of the greatest sports anime ever. The anime is based on a novel written by Shion Miura (a Japanese writer). Its original run is from 2007 to 2009. This running sports anime is wonderful that fulfills everything you demand from a sports anime.

It tells the story of a former runner who was chased for stealing food and was saved by another runner. Later, they make a running team and realize that teamwork is better than struggling alone. 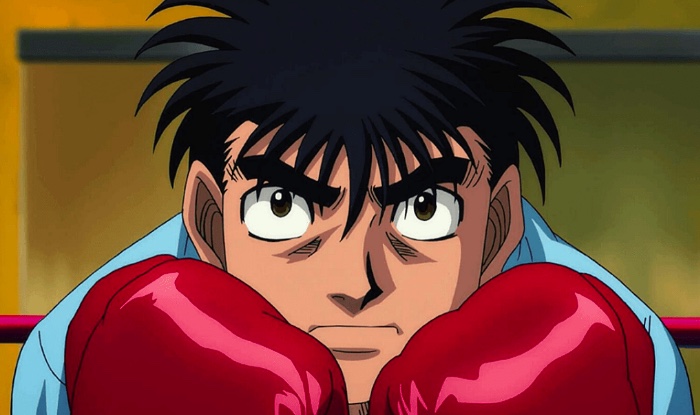 Hajime no Ippo is one of the most-watched and liked sports anime. Its characters are so powerful and well connected to one another. It is basically a Japanese boxing-themed manga series written and illustrated by George Morikawa.

Hajime no Ippo tells the story of a boy named Makunouchi Ippo who has been bullied all his life. Once he was saved by a boxer who takes him to his boxing gym. The savior became his teacher and teaches him boxing and punching. During this practice, Makunouchi Ippo not only learns about defending but also become interested in boxing. 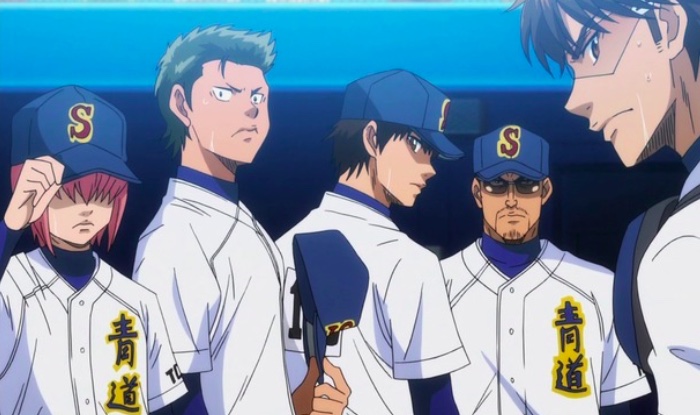 The feedback from its viewers is very good. They like the sound effects and choreography of the series. It tells the story of a baseball pitcher who is invited to join the prestigious Seidou High School baseball team. 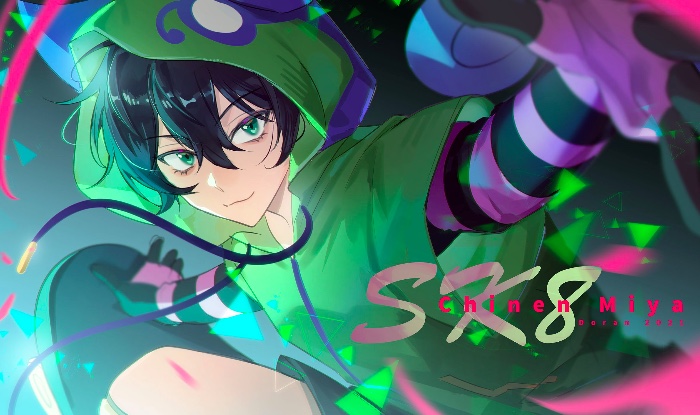 SK8 the Infinity is all about skateboarding. It is also one of the most popular sports anime that fans love to watch. The series is directed by the same director who directed Free. It also has a number of powerful male characters.

SK8 the Infinity tells the story of a boy named Reki Kyan who works at a skate shop. He attends a skating event where he got the craze of the game and couldn’t control himself from pulling him into the world of skateboarding. 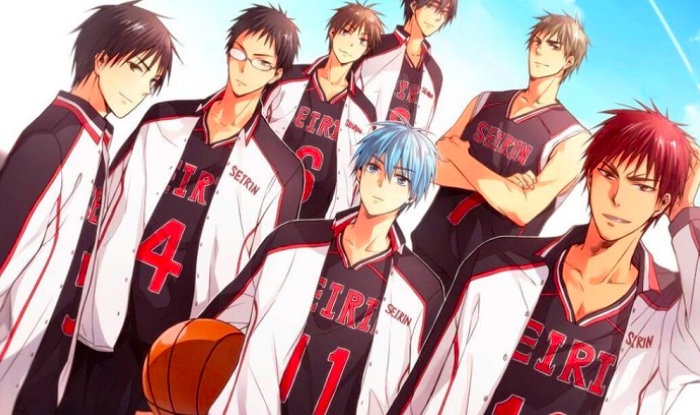 Tetsuya Kuroko is a new admission in high school who has been a wonderful basketball player at middle school. He is ambitious to become the best at high school too. It looks like a magical battle without realism but still, you will find this series amazing. 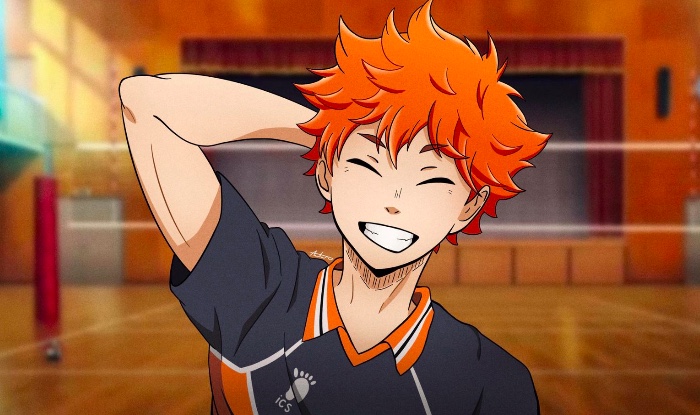 Haikyuu deserves to be the number one sports anime in the world right now. I will say it is the greatest sports anime ever produced. Everyone ranks it at the top because of its powerful characters and amazing cast. Haikyuu makes you in the love with sports anime.

Haikyuu is a volleyball-theme-based story that depicts the game very accurately. The story centers around the Karasuno Volleyball Team and its victory throughout the period. Like many other sports anime, it also starts with a boy watching a game that pulls him towards it.

Haikyuu is the most-rated sports anime by fans and viewers. Its original run is from 2014 to 2020 with 85 episodes. This is a must-watch for you that will make you love anime.