Who are the ten best defenders in the world?

Picking the top ten defenders in the world is a difficult task, with opinions varying heavily relies on individual opinions. Any soccer defender’s primary responsibility is to make the first break against the opposing team’s attack. They not only stop the opposition’s attack, but they also help the midfielders by passing the ball to them. Here is our list of the world’s top ten football defenders. 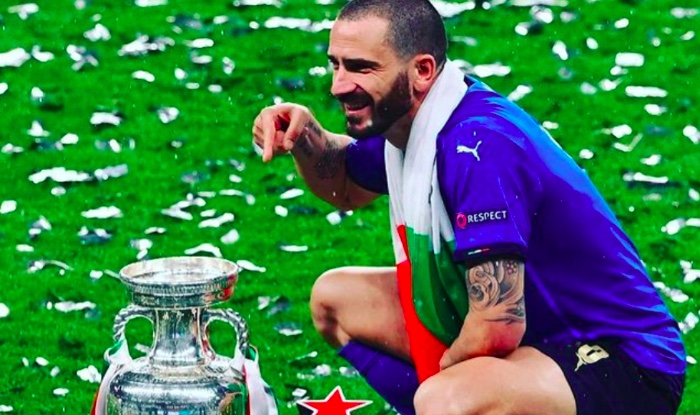 Leonardo Bonucci is a professional Italian footballer who plays as a center for both the Series A Juventus Club and the Italy national team and is serving as Vice-Captain.

With his accurate long passes, he is noted for his skill, passing range, and ability to start an attack from the back. He is one of the best defenders in soccer, with excellent positional awareness and the ability to read the game.

The Spanish professional footballer Gerard Piqué is playing for La Liga club Barcelona as a defender. He is regarded as one of his generation’s greatest defenders. Piqué joined the Manchester United academy in 2004 after being one of the most talented pupils at La Masia.

In 2009, he was Barcelona’s top defender. Gerard and his colleagues were vital in achieving the first triple in Spanish football history for their club. His pace has decreased in recent years, and he has made blunders that have put Barca in jeopardy. However, he is still a defender that coaches desire in their lineup. 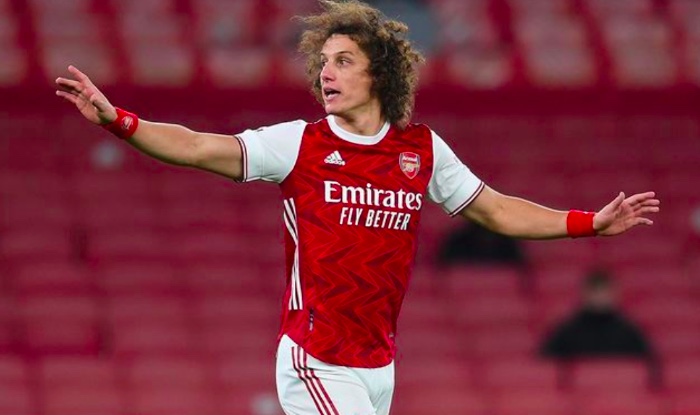 David Luiz is a Brazilian professional footballer who most recently represented Arsenal in the Premier League and the Brazilian national team. He is mostly a center-back, although he can also play defensive midfield. David Luiz made his debut in 2010 with Brazil, and since then has won him more than 50 caps.

He was a member of the Brazilian teams that won the FIFA Confederations Cup in 2013 and advanced to the 2014 FIFA World Cup semi-finals. Luiz, who is tall, powerful, skilled, and motivated, will be among the best defenders in soccer in the world for many years to come. While he isn’t quite there yet, he is an excellent defender. 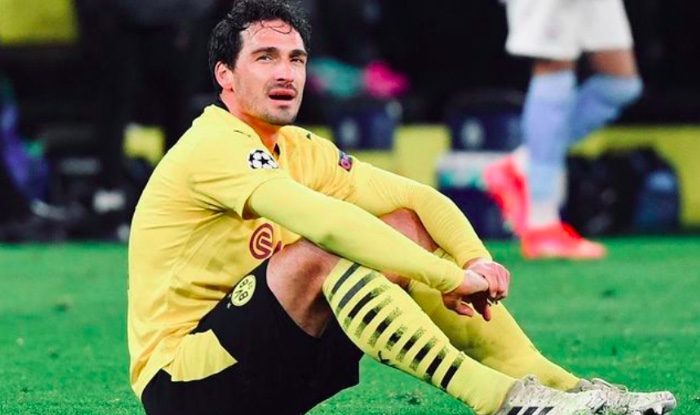 The professional German footballer Mats Julian Hummels is a central defender who plays for the German Bundesliga club Borussia Dortmund and the national team of Germany.

Since 2010, Hummels has been a full international, gaining over 70 caps, and represented Germany at the 2014 and 2018 FIFA World Cups, as well as the 2012, 2016, and 2020 UEFA Euros. He is one of the top football defenders because of his ability to read the game and grab loose balls, as well as his technical skill and strategic variety. 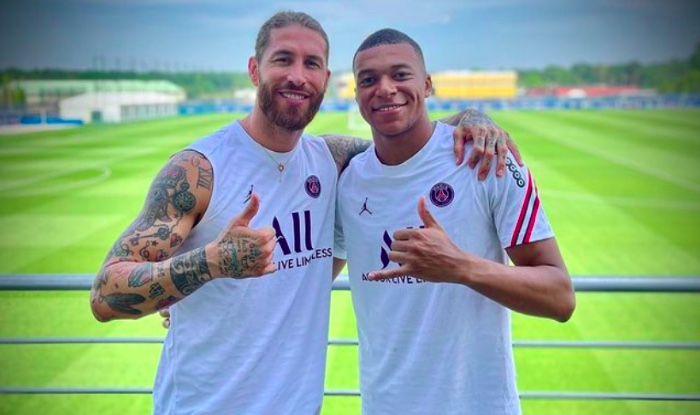 Sergio Ramos is a Spanish professional soccer player who plays for the Ligue 1 club Paris Saint-Germain. He is most known for his 16 years as a center-back at Real Madrid, which he led for six of those years. Ramos is one of the most aggressive footballers in the world.

Earlier in his career, he used to play as a right-back. Ramos is a powerful and quick defender who excels in one-on-one confrontations with opponents and can be a danger in offensive areas if necessary, making him one of the greatest football defenders in the world. 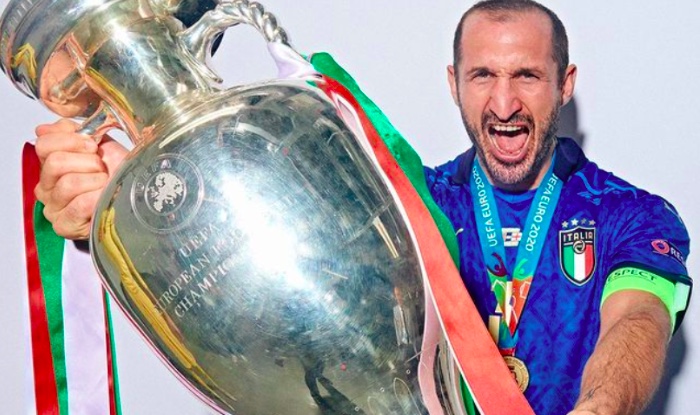 Italian professional footballer Giorgio Chiellini captains the Italian national team and plays as a defender. He is currently a free agent after most recently playing for Juventus in Serie A.

Chiellini is a physically powerful and combative defender who is regarded as one of the greatest center-backs in the world. He can also play as a left-back in a three- or four-man defense. Chiellini is one of the finest football defenders, with excellent positional awareness and tackling skills.

The French footballer Raphaël Xavier Varane plays as a defender for the Real Madrid La Liga club and the French National Team in France. Varane formerly played for French club Lens and began practicing with the senior squad ahead of the 2010–11 season, appearing on the bench in numerous league matches.

He was dubbed the greatest defender in the world by Fernando Hierro in 2013 and José Mourinho in 2014. With his blistering pace and outstanding physical attributes, he is the ideal modern-day center-back. 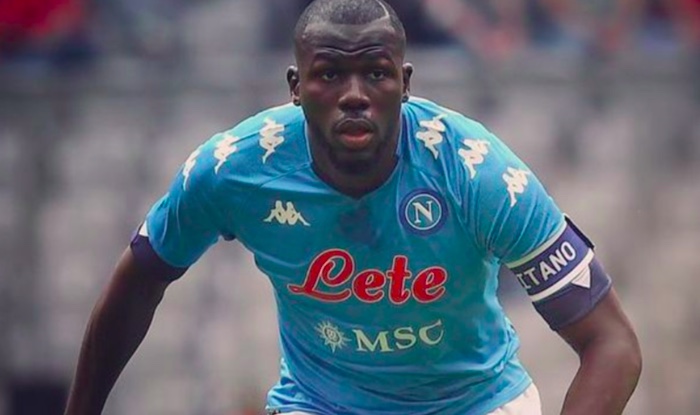 Kalidou Koulibaly is a Senegal national team captain and a professional footballer who plays center-back for Serie A club Napoli. Before transferring to a Belgian club Genk in 2012, Koulibaly started his professional club career with the Metz French team, winning the inaugural season of the Belgian Cup.

Koulibaly is one of the greatest football defenders in the world with a blend of enormous power, pace, aggressiveness, fantastic control, and a superb crossing point.

Virgil Dijk is a Dutch football defender who captains the Netherlands national team and plays as a center-back for the Premier League club, Liverpool. He’s a defender who understands how to assess his technique and strike at the proper time.

Given his massive frame, it’s amazing how fast he can move. Van Dijk is regarded as one of the best defenders in the world, with a reputation for power, leadership, and aerial prowess. 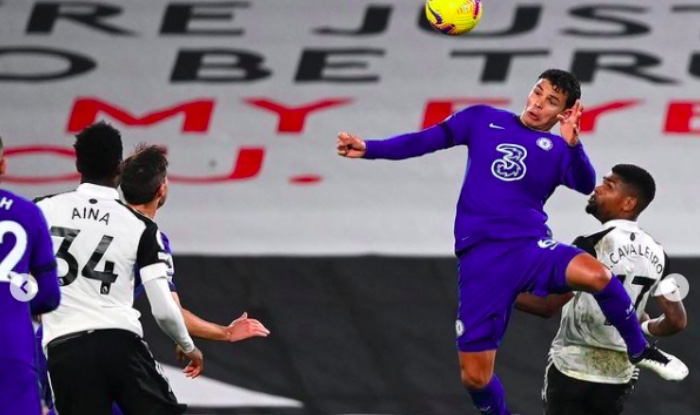 The best central defender in the world, without a doubt, Thiago Silva is a Brazilian professional footballer who is the captain of the Brazil national team and plays as a central defender for the Premier League club Chelsea.

The veteran defender joined Chelsea on a free transfer, bolstering the west London side’s defensive options. Chelsea walked away with a terrific bargain. Thiago Silva was instrumental in Brazil’s 2013 FIFA Confederations Cup victory. He also recently assisted the squad in winning the Copa América in 2019.

The top 10 best defenders in the world are: