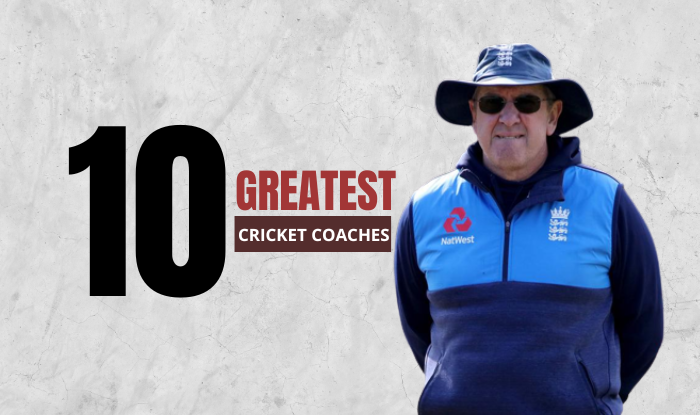 Cricket is a very popular sport in almost every country. It is the most famous game on the planet, with millions of followers. Teams assign coaches to assist them in their preparation and development. Every team has about one or two coaches who help them with their training and often point out the team’s difficulties and disadvantages.

The trainer/coach is the one who can drive you to your desired location. Coaches are capable of dealing with all of the players in the game and informing them of their strengths and weaknesses. Coaches are an integral part of every game and play a critical role in the team’s achievement. Here are the ten most successful and best cricket coaches in the world.

Mickey Arthur has worked with several worldwide teams  He had two outstanding periods throughout his career, one with South Africa and the other with Pakistan. He helped South Africa become the best test team in the world between May 2005 and January 2010, a stance they maintained even after he left the job. This included victories in two classic test series, one in England and the other in Australia.

Mickey Arthur was appointed as Pakistan’s cricket coach from 2016 to 2019. Pakistan became the world’s number one test team and the number one T20I team during his tenure. The highlight of his career, though, was winning the Champions Trophy for the first time in 2017, defeating arch-rivals India in the final. He is worthy of 10th spot in the list of the top 10 best cricket coaches in the world. 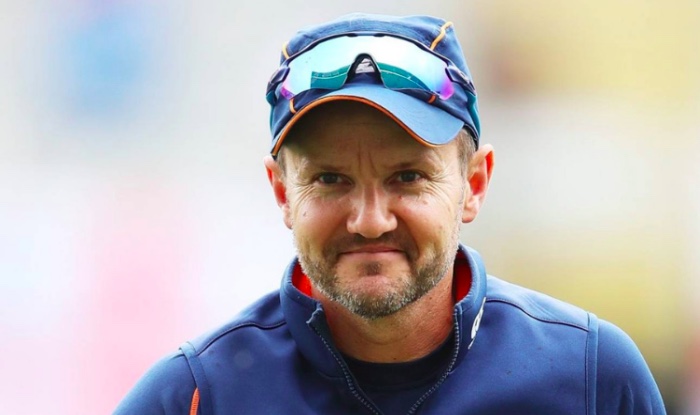 Mike Hesson is one of cricket’s most promising young coaches. Between August 2012 and April 2018, he was a phenomenal member of the New Zealand Cricket Team, winning a historic test series against England at home.

He led New Zealand to the 2015 Cricket World Cup final in one-day international cricket. He was praised for spying on top-tier domestic talent, which has helped the Kiwis remain a formidable force in all formats to this day. Under his guidance, New Zealand won 13 games in a row in all formats in 2017/18. He secures 9th place in our list of the top 10 best cricket coaches in the world. 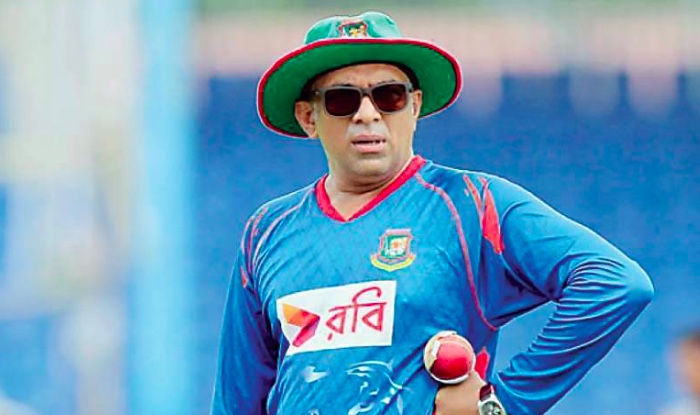 In his position as coach of the Bangladesh cricket team, former Sri Lankan batsman Chandika Hathurusingha has astounded all experts. He seemed to foster a sense of fearlessness among the squad members after taking over as coach in 2014, leading to ODI wins over Pakistan, India, and South Africa. Bangladesh also swept Zimbabwe 5-0 in one-day internationals and 3-0 in Tests.

They also managed to draw Test series against India and South Africa, as well as winning the T20 series against Pakistan at home. Hathurusingha’s brief tenure as coach has yielded outstanding results for Bangladesh. If the existing form and incentive levels persist, this Bangladesh squad, led by Hathurusingha, would be able to produce some spectacular results in the near future. Hathurusingha claims the eighth spot in our list of the top 10 best cricket coaches in the world. 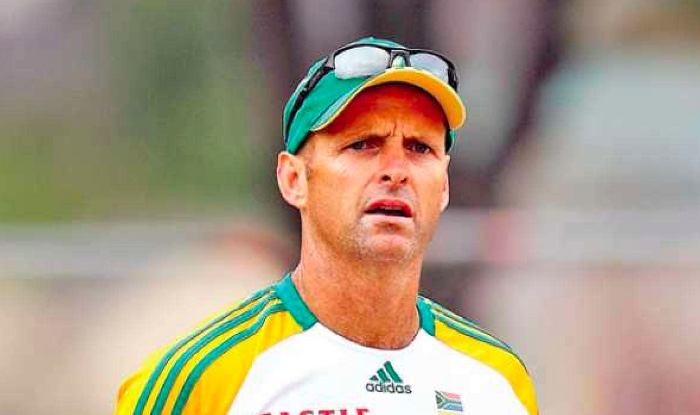 With his 188 not-out in a One Day International, retired South African cricketer and professional cricket coach Gary Kirsten owns the record for the most runs scored by a South African in a single inning. On March 1, 2008, he began his international coaching career with the India national cricket team, where he remained until early 2011. India won the 2011 ICC World Cup and the 2009 Compaq Cup during his tenure, as well as reaching the finals of the 2008 Asia Cup and the Kitply Cup.

M.S. Dhoni, one of India’s most accomplished cricket captains, described Kirsten as “the greatest thing to happen to Indian cricket.” On June 5, 2011, he was named head coach of the South African national cricket team, a position he held until August 2013. He finds himself in the 7th position in the top 10 best cricket coaches in the world. 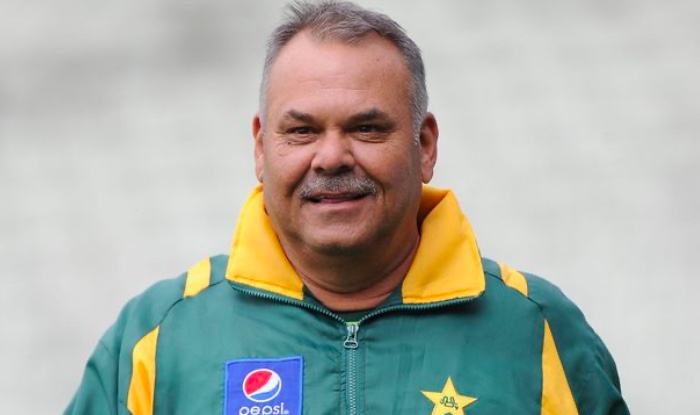 Whatmore trained them for two periods during which they won the ICC Cricket World Cup in 1996. From 2003 to 2007, he was the head coach of Bangladesh’s national cricket team.

In 2005, he led them to their first-ever Test match triumph. On March 4, 2012, the Pakistan Cricket Board selected Whatmore as the national team’s coach.

He worked for them before Moin Khan took over in 2014. Pakistan won the 2012 Asia Cup during his two-year term. Dav steals the 6th rank among the list of the top 10 best cricket coaches in the world. 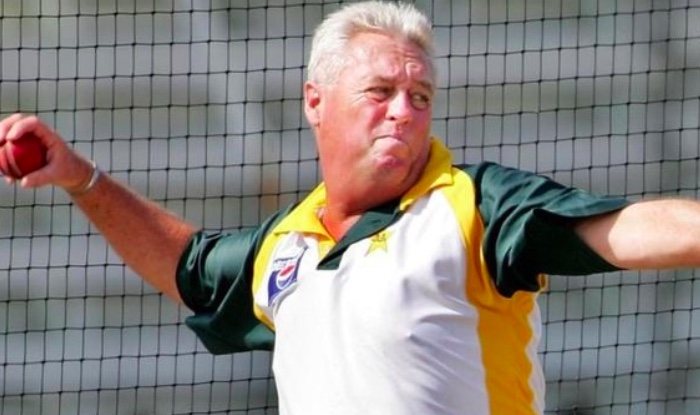 Bob was a well-known English cricketer who began coaching with a club in 1991. Later, in 1994, he was named as South Africa’s coach, and during his tenure, the team won several series, including 10 out of 15 test series, demonstrating that he was a successful coach.

In 2004, he was also named the coach of Pakistan. He also got the prestigious Sitara-e-Imtiaz prize for his contributions to the Pakistani team.

However, he died in 2007, which was worse for the Pakistani team because they still needed him. He surely deserves to be on the list of best coaches in cricket history. 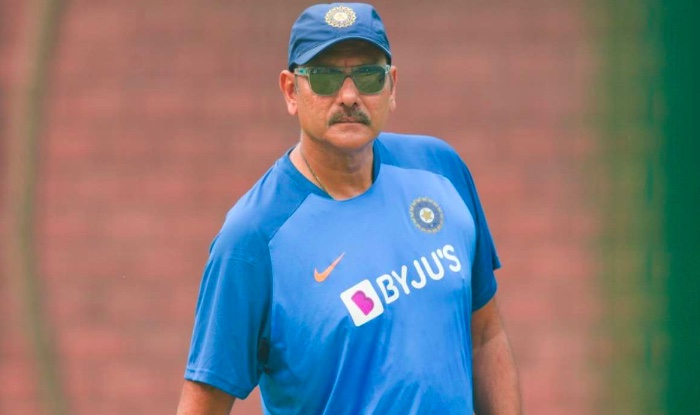 Ravi Shastri, India’s head coach, was a fascinating player throughout his playing days. His versatility made him a valuable member of the staff. In 2014, Shastri was announced as the Director of Indian Cricket.

Shastri was named the Indian team’s head coach after India’s loss in the 2017 ICC Champions Trophy final. Under his guidance, the Indian team developed into a formidable opponent, competing and defeating several teams both at home and abroad. India even advanced to the World Cup 2019 semi-finals.

India even won the two-Test series in Australia in 2018-19 and 2020-21 during his tenure. Besides, he steered India to a 5-1 victory in an ODI series against South Africa and a 5-0 thrashing in T20Is against New Zealand. He has become one of the best coaches in cricket history. 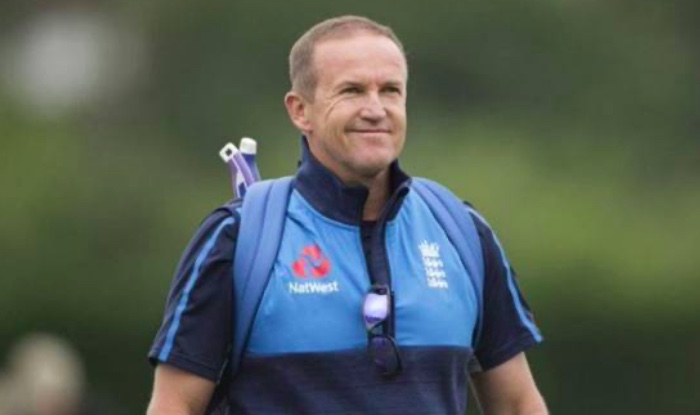 Andy Flower is a former Zimbabwean cricketer and current professional cricket coach who is widely regarded as one of the greatest batsmen in the game’s history. He is the only Zimbabwean cricketer to be ranked in the Top 100 All-Time Test Batting by the International Cricket Council (ICC). Andy began his international coaching career in May 2007 as an assistant coach for England’s national cricket team. In April 2009, he was promoted to the position of head coach of the English team.

The English national cricket team won the 2010 ICC World Cup Twenty20 under Flower’s guidance. Furthermore, in 2009, 2011, and 2013, they won the Ashes series three times. In the 2011 Birthday Honours, he was awarded the Officer of the Order of the British Empire for his contributions to English cricket. Andy can brag about his 3rd spot in the list of the top 10 best cricket coaches in the world. 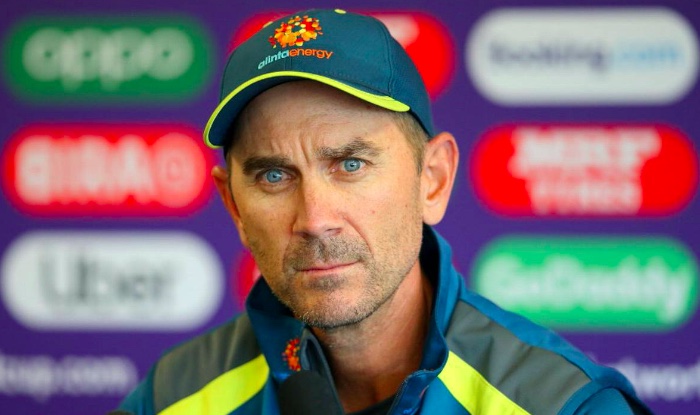 Australia was struggling before Justin Langer took over the squad, but his commitment to Australian cricket has aided the team’s return to the top of the international rankings. Langer took over as coach after Darren Lehmann retired after the ball-tampering incident. With new captain Tim Paine, he began the process of restoring the team. Australia seemed to be a force to be reckoned with after David Warner and Steve Smith returned.

Australia has come close to winning a Test series in England under Justin Langer’s leadership. The 2019 Ashes series went in a 2-2 tie. In addition, the Australian team qualified for the World Cup semifinals and won an ODI series in England in 2020. He grabs the second spot in our list of the top 10 best cricket coaches. 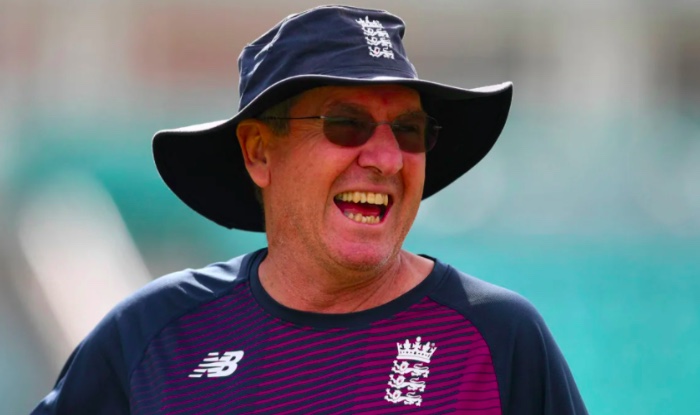 Trevor Bayliss was England’s coach from 2015 to 2019, and he resigned after getting the sport’s prestigious championship – the ICC Cricket World Cup – to the country.

His ideology was to allow players the freedom to attack and trust their own abilities. His brutal cricketing style revolutionized English cricket, bringing out the best in stars like Jason Roy and Jos Buttler.

In test cricket, he had less success, but he still had some excellent away successes. In 2015/16, England victories in South Africa, and in 2018 in Sri Lanka. He also assisted the team in winning the Ashes series at home in 2015 and defeating India 4-1 in 2018.

On our list of the “Best Cricket Coaches in the World,” Trevor Bayliss is at the top.

This was our list of the top 10 best cricket coaches in the world; we welcome your feedback. Please share your suggestions in the comments section below.

The top ten best cricket coaches in the world are: